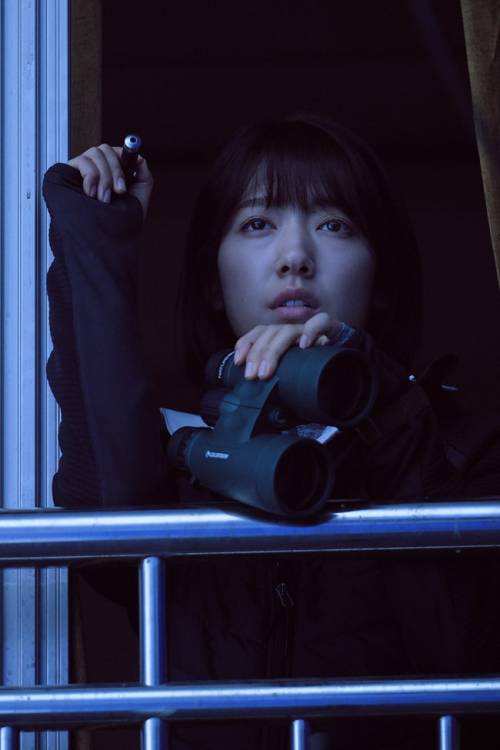 So if you tell a guy how much you always wanted to see a Japanese Cherry tree in person.

He then proceeds to tell you were some are and wants to come pick you up. Then take you there to have your first date under Cherry Trees.

I thought this shit only happend in Kdramas?

I might just, almost start to believe I can fall in love again.

So for a while now I’ve been seeing a lot of hate for the show Born Again and I’ve failed to understand why. I’m in love with it and would like to share some of my thoughts about what make me love it.

Let’s start with our female lead, Ms. Sa Bin with her bones loving attitude, she is crazy in the most adorable way and I’m all for it! I love how compassionate she is and even though the matter of forensics is generally seen as creepy, with her it becomes so full of feelings!

She doesn’t just view them clinically, but in a humane way and as someone who understand their pain and wants to bring them and their families peace.

I also love her unconditional love and support towards Jong Bom which he was lacking all his life! Now I’ve seen a lot of people cursing the hell out of him for his stalkerish behaviour and let me make it very clear.. I’m not excusing that.

I can never do that. Stalking is horryfing and scary.

But the fact remains that Jong Bom is a psychopath (to some degree) and can barely distinguish between what is right and wrong. His nurturing has not helped AT ALL with his crazy mother and the rest of his family.

But I loved the way Sa Bin dealt with it. She was scared and she was angry and she let him know that. But she also knows his circumstances and upbringing (which is maybe why she doesn’t go to the police) and so she berates him and then suggests alternatives.

I hate the victim blaming that is constantly happening with Sa Bin and which honestly many female leads are subjected to. It’s despecible how the entire community is ready to throw her into fire for ‘helping’ her stalker.

What they don’t understand is what she sees. A boy who is mentally not stable, not there completely. She knows he needs guidance and he needs someone to teach him about right and wrong. And whether her decision is right or not… the fact remains that she is an adult woman and she can do what she wants. She chooses to draw boundaries and help.. I’m not saying that every woman should take this step.. I’m saying let’s not crucify a character for that.

As for the prosecutor Soo Hyuk.. hmm I find him to be ethically skewed slightly.. he is too quick to suspicion and is biased in some areas (especially when it comes to the female lead) which has lead to bad judgement in both his lives. I do cried hard about his and his dad’s story.. it just made me so sad 😢

As for the ship.. hmm I’m crazy about Sa Bin and Jong Bom getting together though after episode 13 I’m just confused.. But I just hope no one dies. The three need their happy ending in this life at least!

Basically I love this show.. the reincarnation theme is fun and ridiculous at the same time. The detective from Soo Hyuks previous life is hilarious and I’m all here for his confusion! Give this show a try without the bias of the comments pulling it down and without looking at the female lead with glasses of hatred.. you might find an amazing character who is beautiful and compassionate in a weird and sweet way.

#born again, #kdramas, #korean dramas, #jang ki yong, #jin we yeon, #lee soo hyuk, #gong ji chul, #jong bom, #Sa bin, #ha eun, #hyung bin, #rant, #stop hating so much, #its so tiring to go to the comments sections and seeing characters getting constantly bashed, #also enough with the victim blaming, #its a horrible thing to do whether in real life or to a fictional character
4 notes · See All
philosophicalspacerocksText

When you find a Kdrama that’s similar to one that hurt you in the past:

#kdrama, #kdramas, #korean, #dramas, #korean dramas, #this gonna hurt, #idky i do this to myself, #but im not gonna stop, #bc feels, #fuck
1 notes · See All
gatos-e-doramasText

This drama is being SLEPT on. I love this drama so much. I genuinely really like the plot because it was slightly different than a basic romance drama. It’s cute and it’s based off people who are older and have a stable life already. They try to adapt to each other.

It came out in 2016 with Moon Lovers so it wasn’t that popular but I swear it’s worth it.

The actors are literally my favorite. I’m in love with Ji Jin-Hee!! 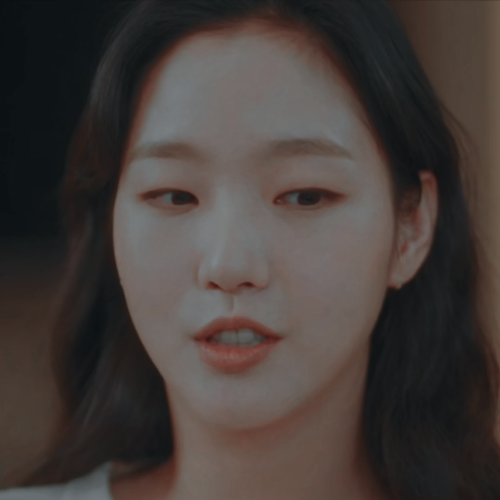 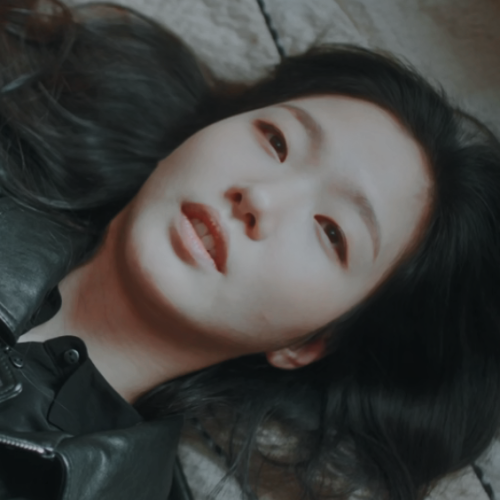 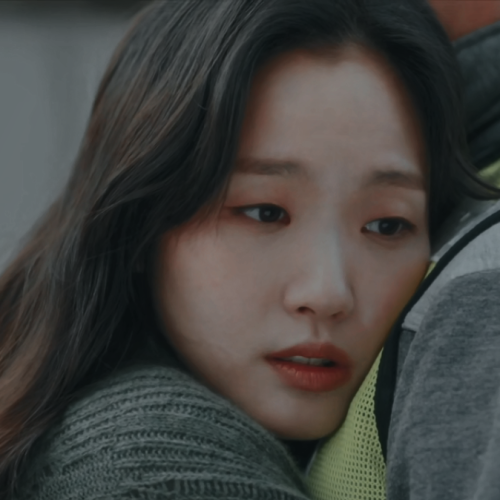 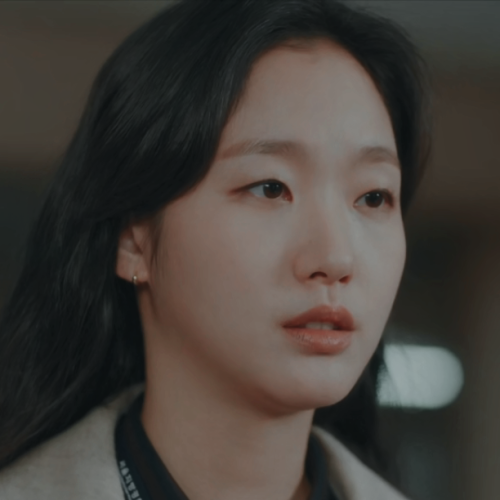 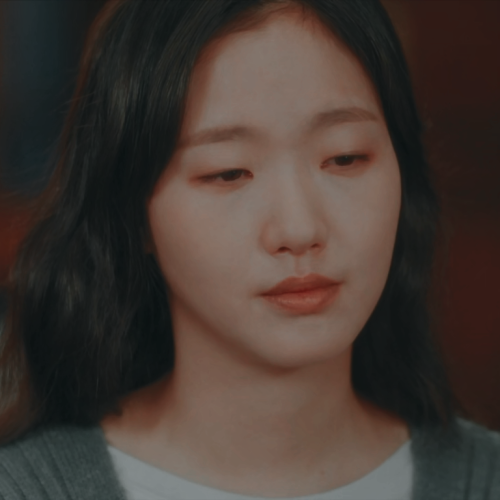 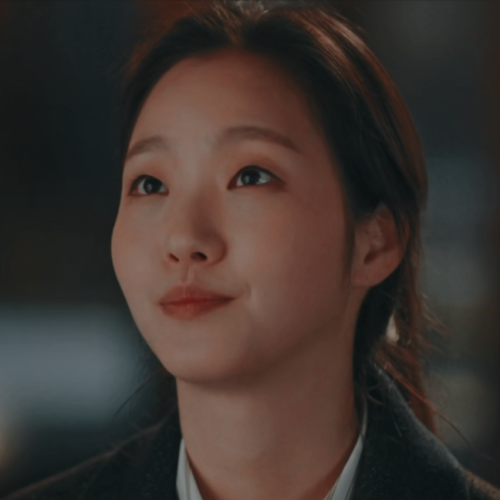 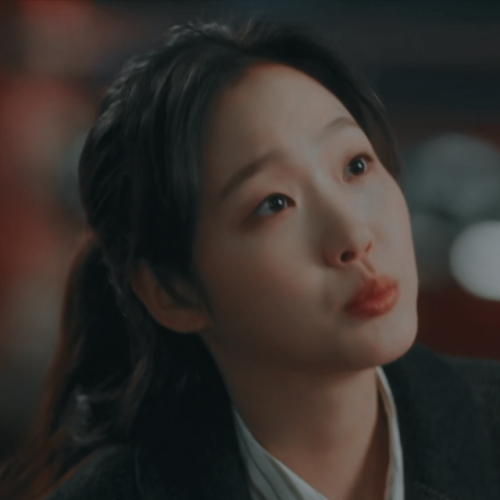 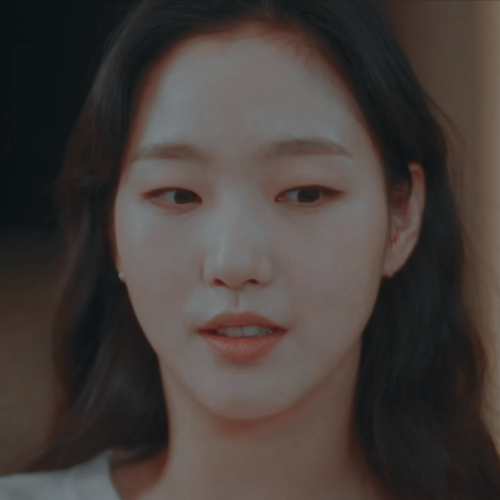 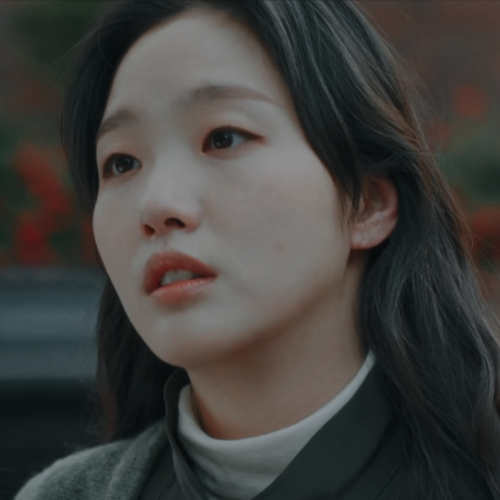 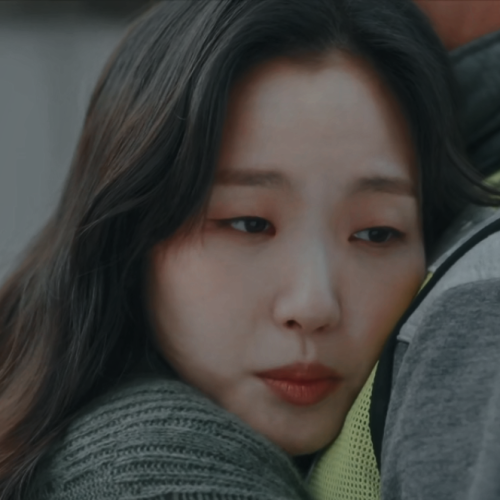 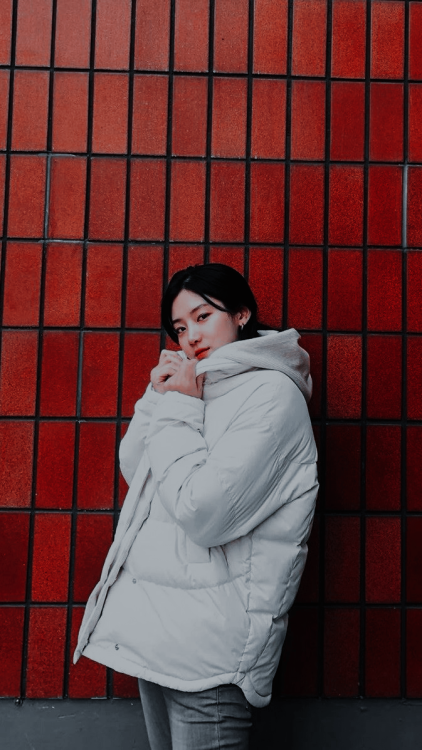 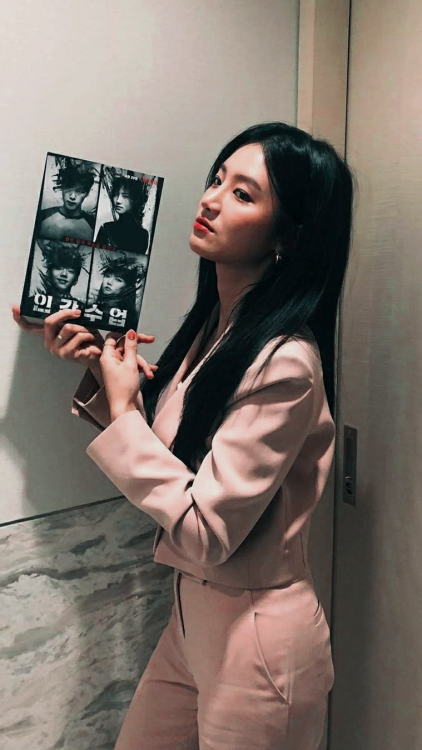 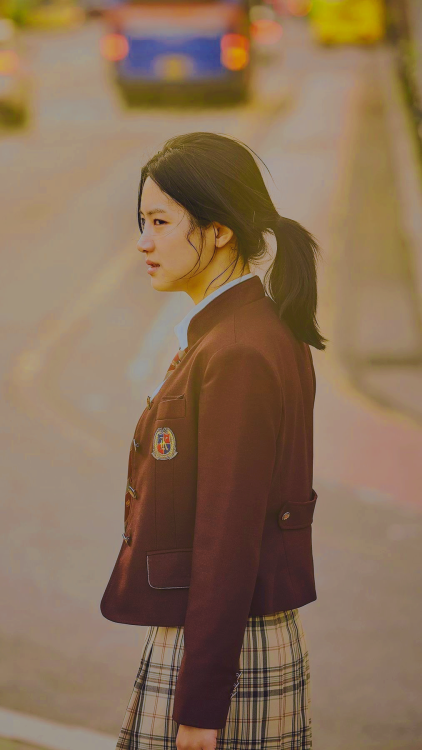 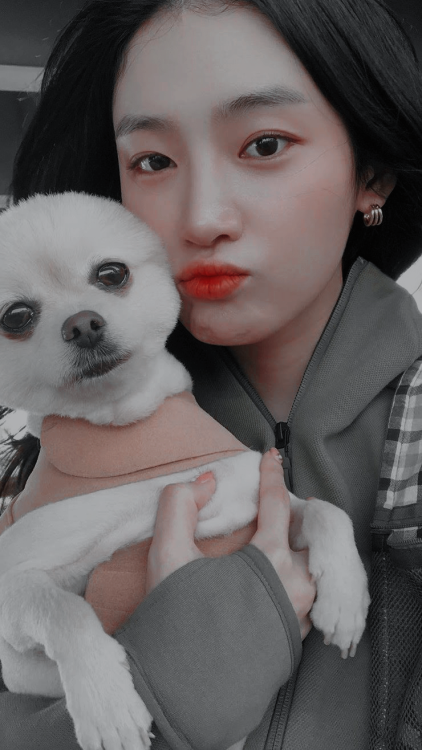 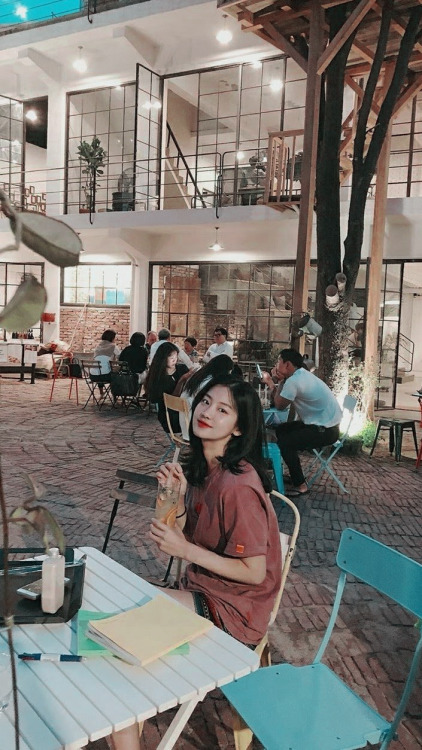 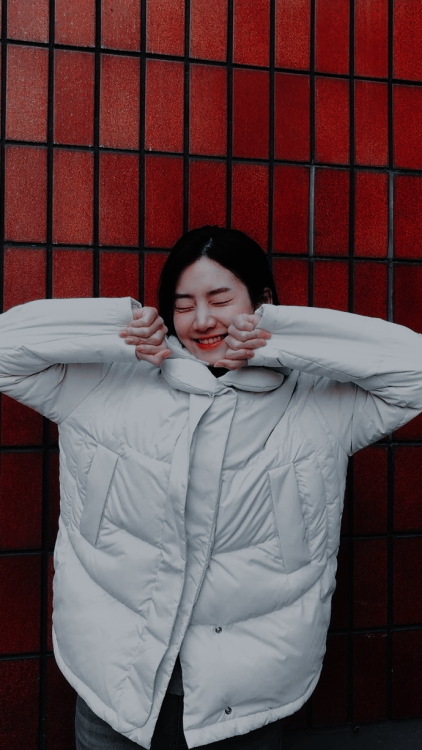 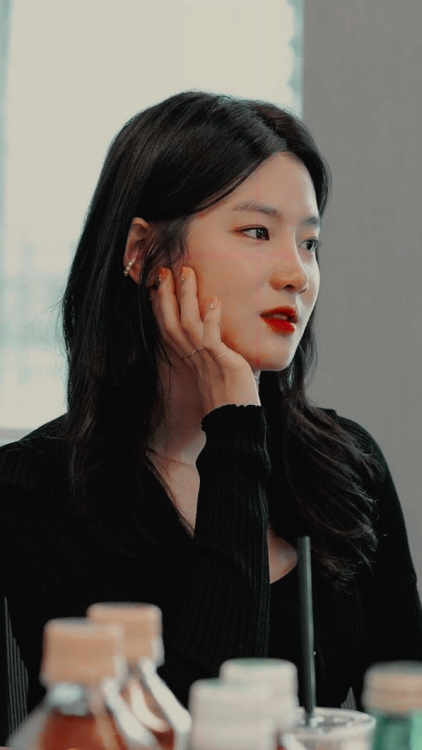 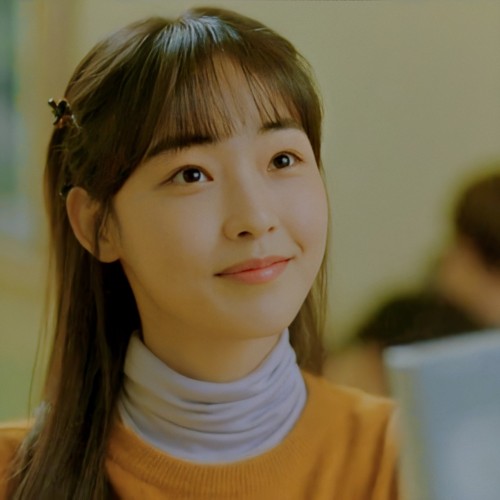 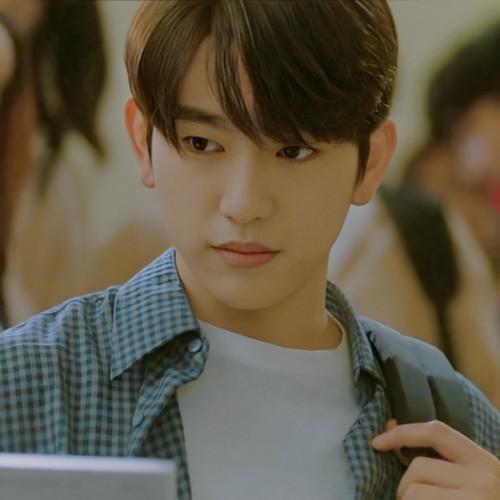 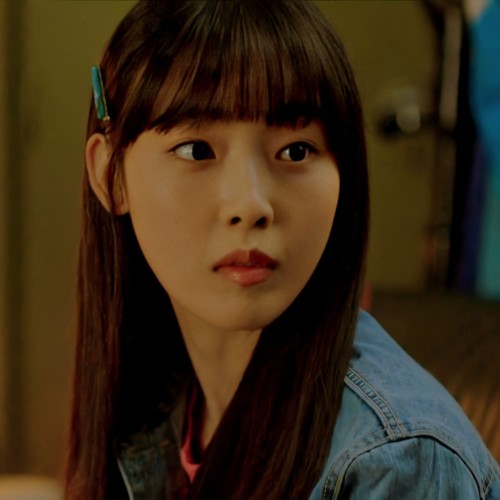 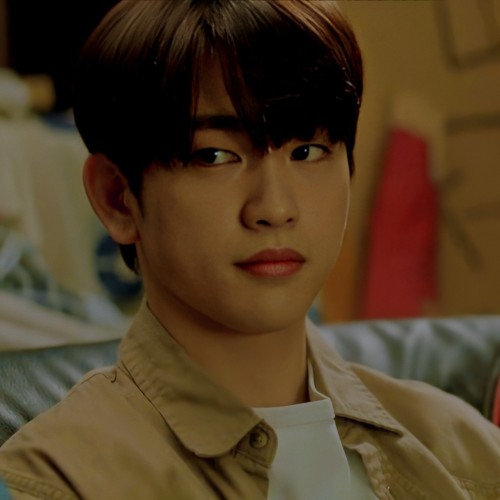 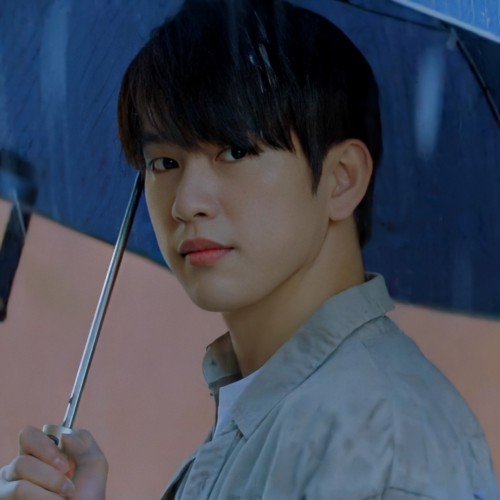 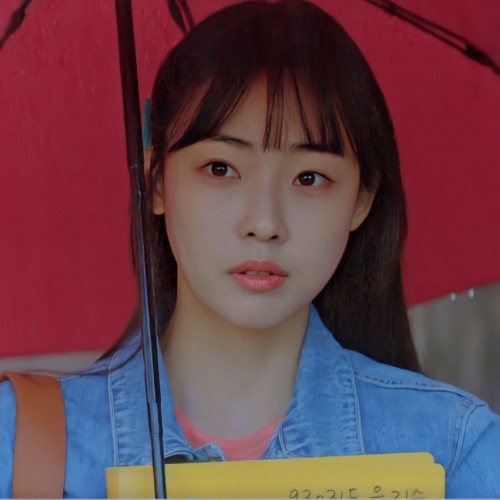 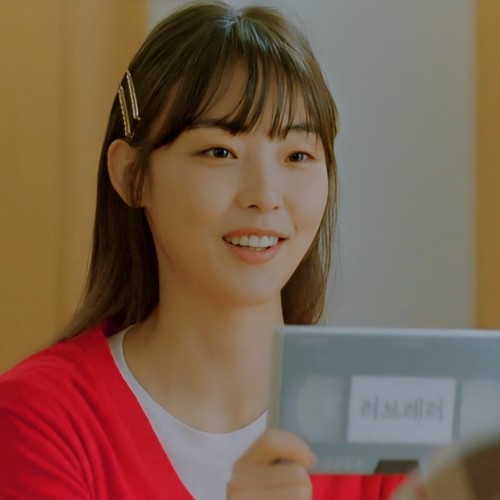 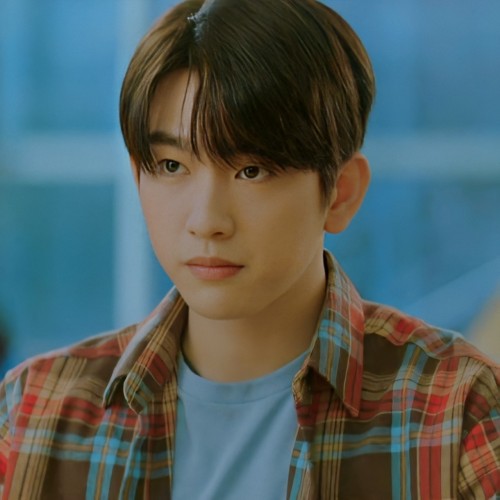 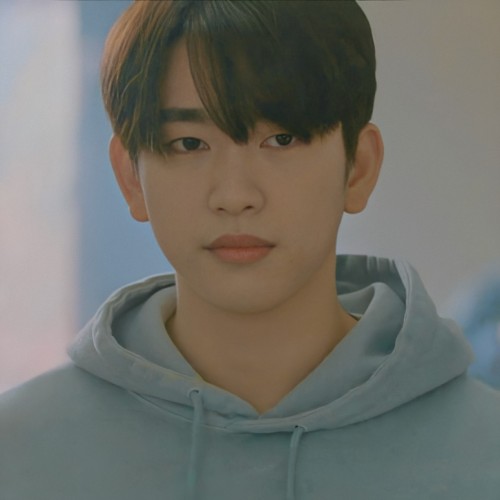 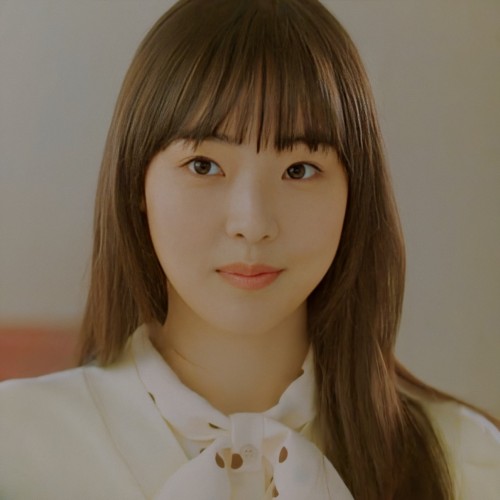