WIP of an OC I had sitting around for well over a year. Now it’s done. 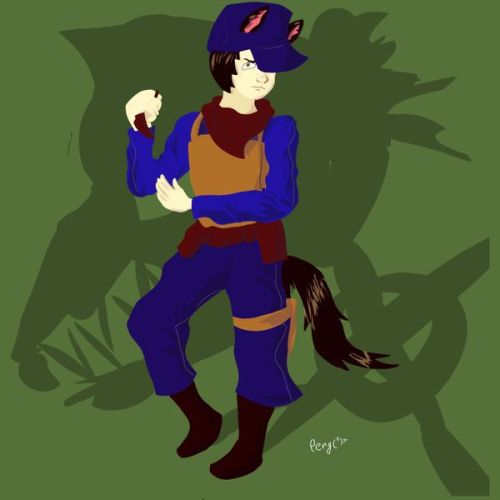 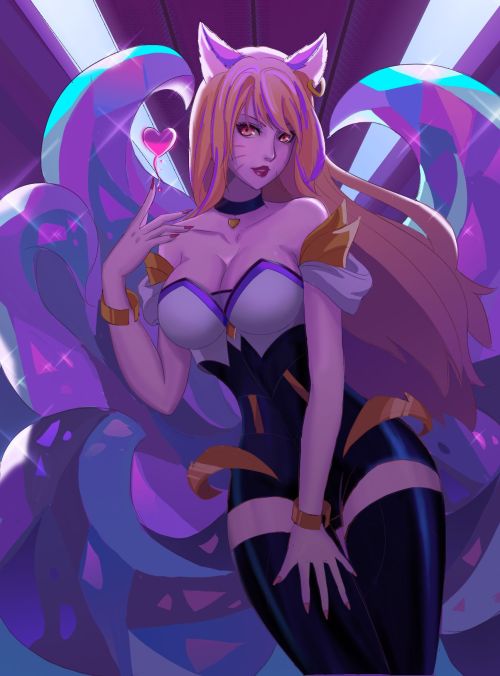 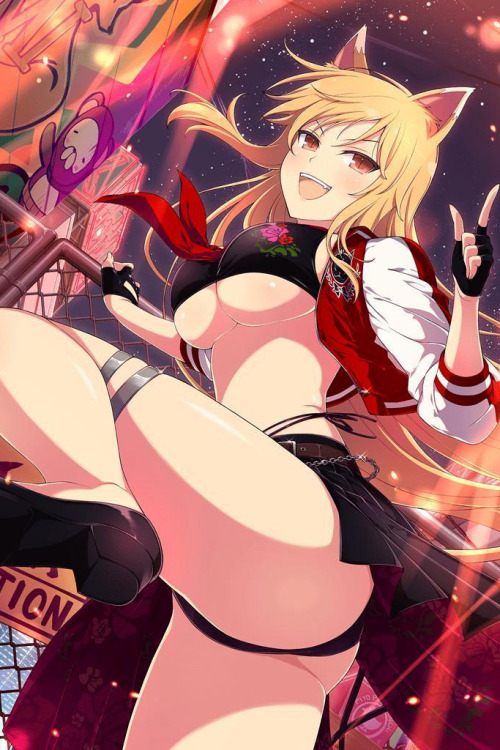 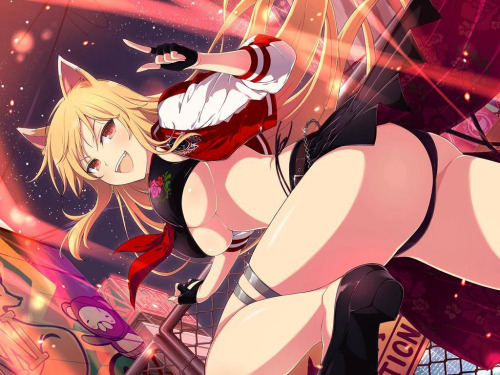 Like ushimimi, their ears are on the side of their head instead of at the top. Their hair is typically incredibly poofy, because it’s actually wool. Which means that they should probably be sheared at regular intervals. Hitsujimimi wool is a large part of their culture, and many pride themselves on taking good care of it (and having it cut is a Big Deal in hitsujimimi communities).

Hitsujimimi have incredible memory, and can kick and headbutt very effectively. They’re often mistaken for helpless, but don’t be fooled.

sheepies, the seventh subspecies for beastfolk!!! baa. i had to google “sheep powers” for this 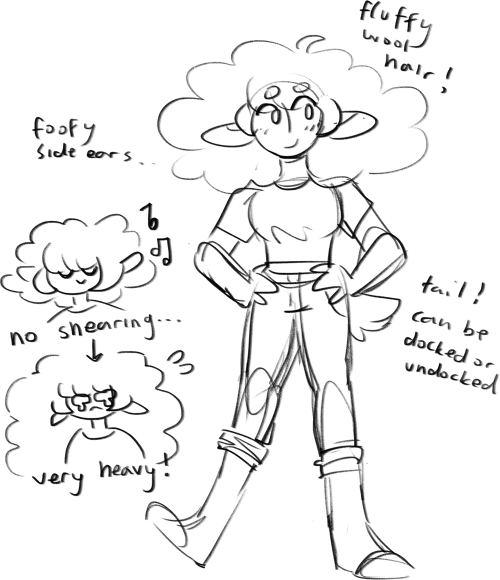 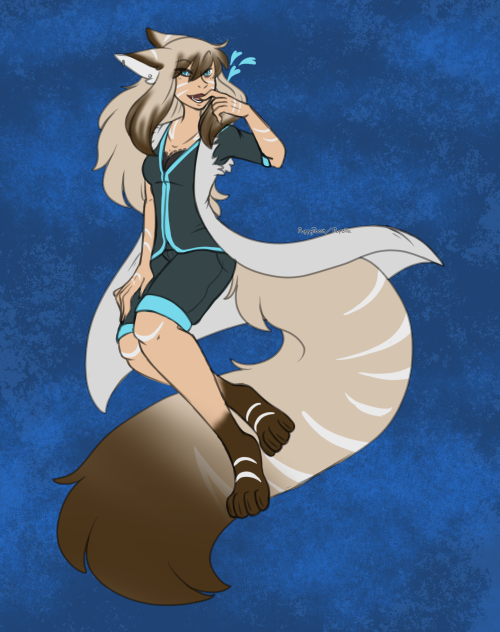 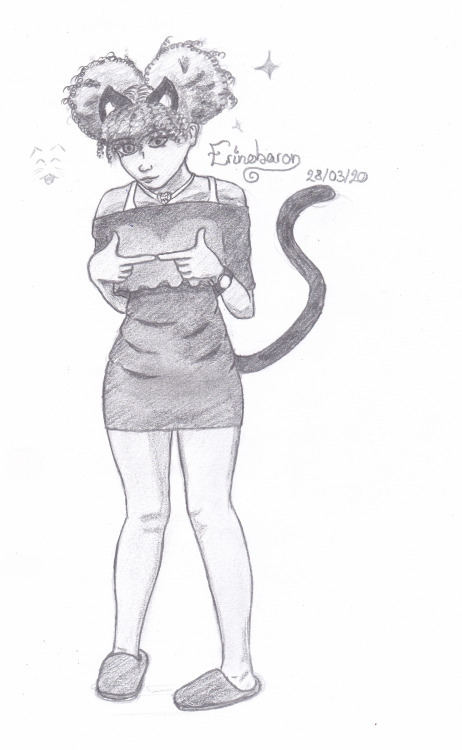 It’s Deviantart link or write me here or on TH (＾▽＾) 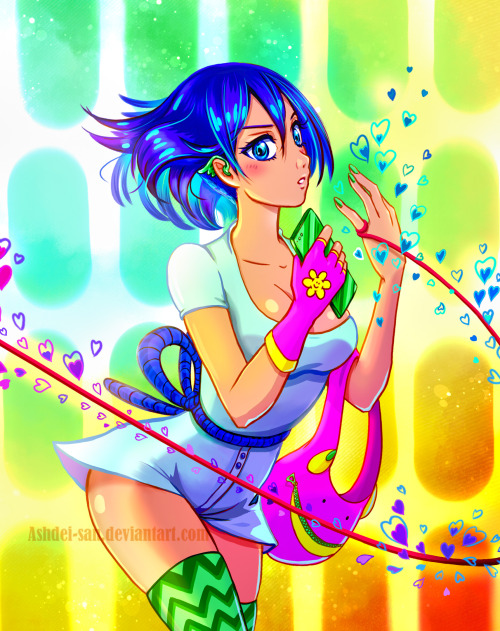 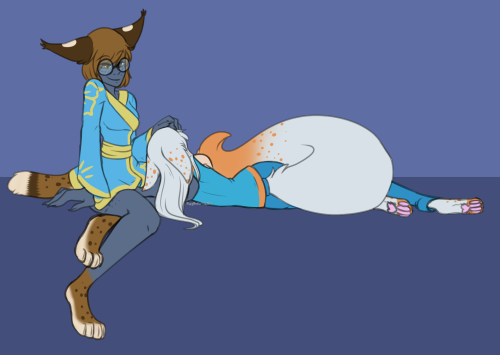 This is canonically the only time ever Lara said “Fuck”.
Let’s commemorate uwu

It took me a lot of time, and I’m not used to this format at all, but the result is far beyond expectations, especially on the consistency, which is, to me, better than before! 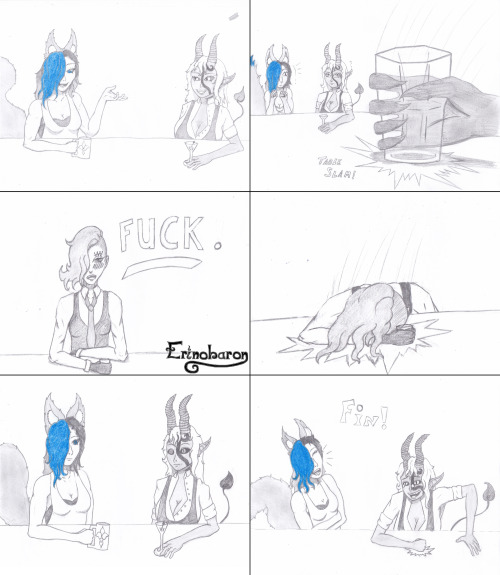 AT for AngelHello on dA (oc is theirs) 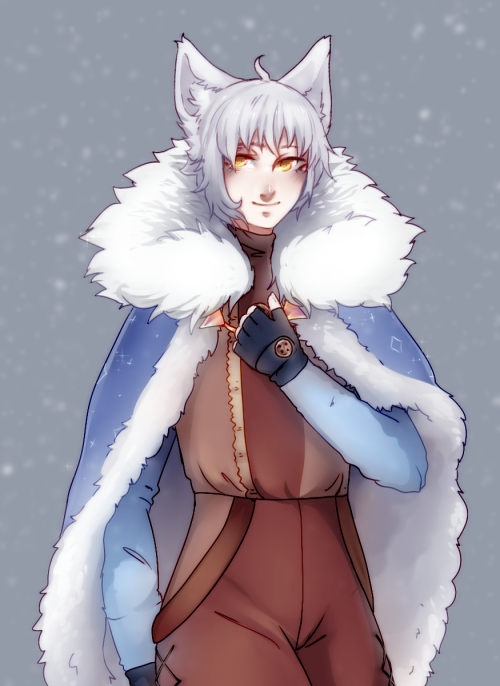 Usagimimi are typically quite shorter than average. Long, fluffy rabbit ears, a cotton tail and incredible leg strength are typical.

They possess incredible speed and leg strength. They also have increased metabolism, as they eat much more due to needing to file down their ever-growing front teeth.

i really need to do a better one for the bunnies, but here’s the third- bunbuns!! 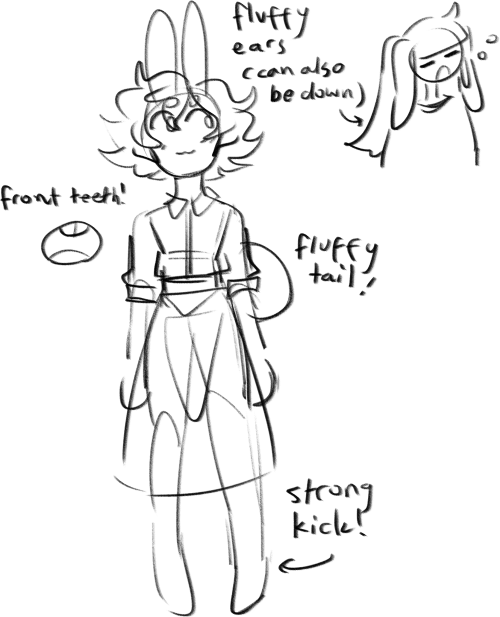 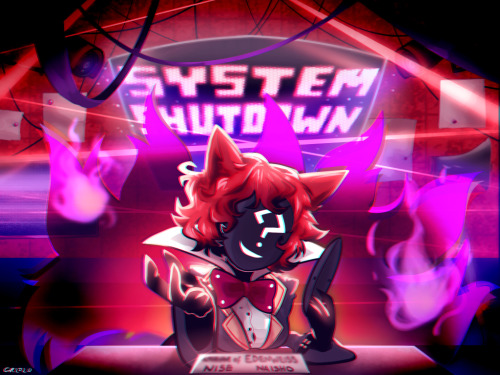 Dream Bringer/Sleep Bringer: she can dispel nightmares for people who are suffering while sleeping, and also induce sleep for insomniacs~

Hopefully I can draw a neater version soon! ^.^~~

I would literally die for her with no hesitation 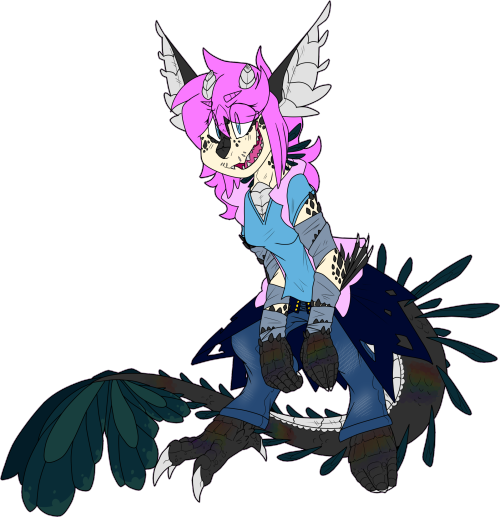 If you haven’t watched Beastars yet, go watch it! 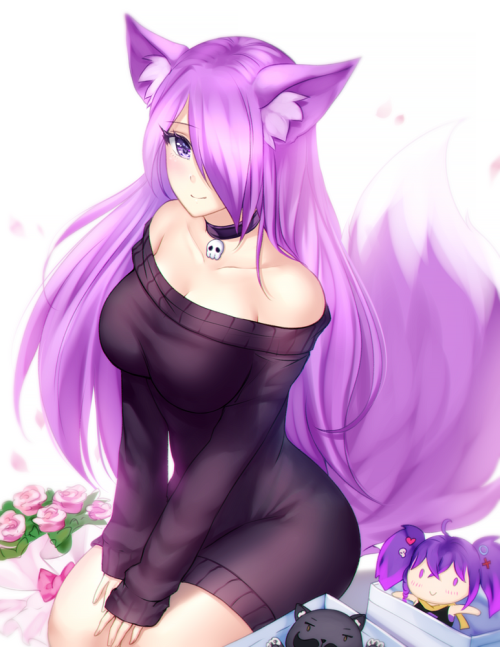