Tumgir
AboutPrivacy Policy
AboutPrivacy Policy
Visit Blog
Explore Tumblr blogs with no restrictions, modern design and the best experience.
Fun Fact
Pressing J while looking at a Tumblr blog or home feed will scroll up on the page, pressing K will scroll down. This is helpful considering a lot of the Tumblrs feature infinite scrolling.
Trending Blogs
#kickstarter
crowdfundersnews
Link
SOS App, safer with the ones you trust.
https://www.indiegogo.com/projects/sos-app-safer-with-the-ones-you-trust
#crowdfunding#crowdsourcing#app#SOSApp#SOS#safety#safe#trust#global#funds#funding#indiegogo#kickstarter
0 notes
roseclaymore
Text

I started my first Kickstarter!

Plastic Dungeon, a new 3D printing company and a group of fellow gamers who design and print customizable gaming terrain and accessories. We have a lot of designs in the works for affordable custom gaming gear, but we’re getting a kick-start, so to speak, with Kickstarter’s “Make 100” project. The first of our own unique designs, a curved stone archway suitable for use in tabletop RPGs and strategy wargames, is available for a low-cost limited run. Check it out here: [https://www.kickstarter.com/projects/roseclaymore/make-100-3d-printed-stone-portal-for-ttrpgs] We would really appreciate a pledge on the Kickstarter, or even just a share on social media to help get the word out in the gaming community. Your support would be helping out fellow gamers looking to start a small business to make custom gaming accessories an affordable reality for everyone! Thanks in advance, and happy gaming!

AS ALWAYS, CHECK PRICES BEFORE ORDERING as sales can end or prices change before I update them. Also, some sales only have so many items or keys available for purchase so the sale ends as soon as they run out of items or keys.
None of the links below are affiliate links!
Around 1,200 words long.
Gaming Sunday Week – will be linking to individual posts to keep this post as short as possible.
Axis…

Have you checked out the Made Marion Kickstarter pre-launch page yet?

Sign up to be notified when our KS goes live!  It’ll help give us an idea of our potential audience. It’ll be updated with a dramatic new project image soon, too! 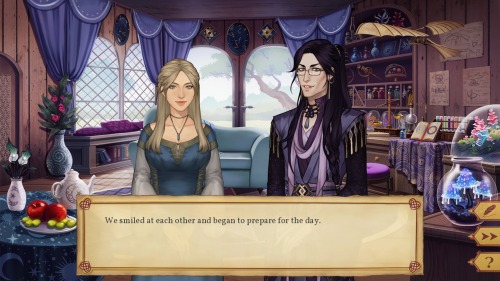 Which languages should Dracones Mundi be in? English is my native language, and my knowledge of German and Norwegian aren’t the best, but if I put this project on Kickstarter I wonder if other languages may be good stretch goals?

For a very long time, I’ve been thinking about turning Librum Prodigiosum into a physical book. One of the principal reasons I started this blog was because no one book contained all the monsters I knew; I wanted to be the definitive resource. The blog is obviously my pride and joy, but to have that in a printed physical form… that’s truly a dream.

Recently, I was contacted by the fabulous illustrator @adamsdoyle, whose work (as seen above) you might recognise from the Arkham Horror games. Adam had some very kind words to say about Librum Prodigiosum, and asked if I had any plans to produce a book version.

Long story short, those vague plans I had have suddenly crystallised, with Adam and several other artists offering to provide original illustrations for the book version of this blog. 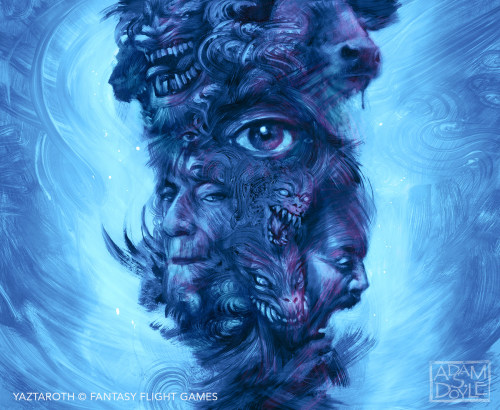 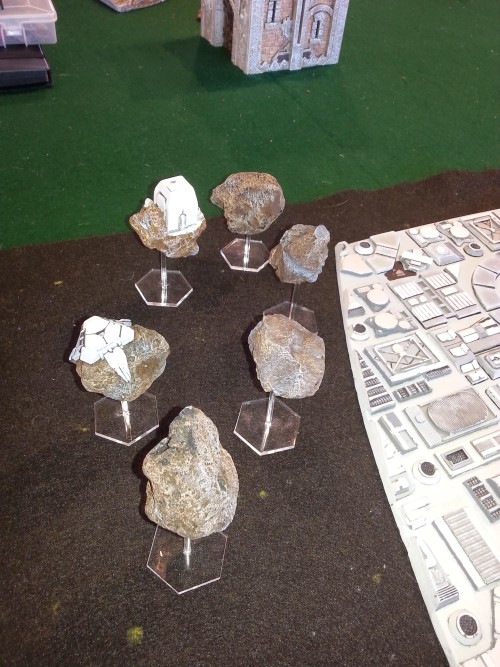 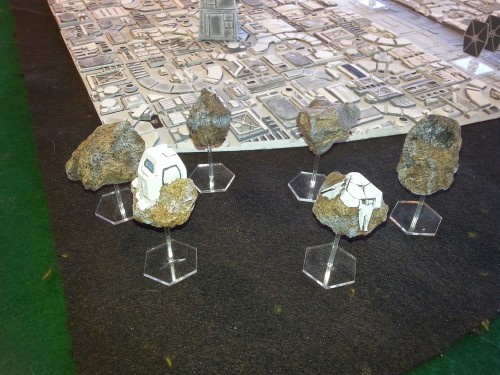 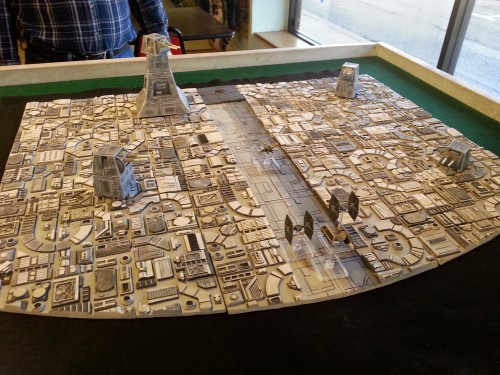 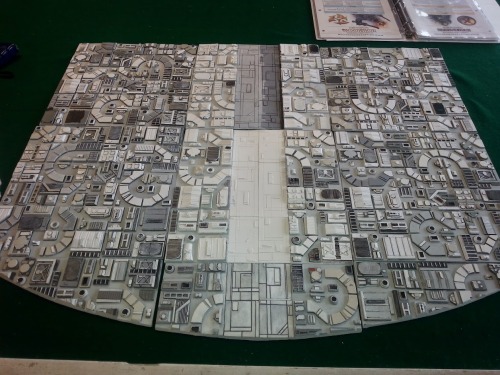 I don’t even dislike Poppy (#221) and I generally agree with a lot of posts they made related to DV and how it’s not in a good place right now. I honestly don’t think their comment about being a shareholder is… that bad? Like okay it’s a bit exaggerated but the general concept of what they were saying wasn’t wrong.

Everyone, but especially people who financially backed the project knowing that it was possible the site could never happen, deserve more communication and more transparency regarding the development of the site.

That being said… Poppy. You just… you just gotta stop, lol. I don’t really know why you care so much about being called a Karen. It’s not a big deal and it’s certainly not a slur. Please consider that you getting upset about being called this and making a huge deal out of it instead of just ignoring it, is exactly why people call you a Karen.

It’s like most internet drama where if you just stop responding to people and stop giving them the attention, it’ll all go away and people won’t think less of you because you can’t dig yourself a deeper hole when you’re not engaging whatsoever.

All your comments lashing out at people and randomly responding to the criticism on the “dv longterm” topic is so unnecessary and you’re only making things worse for yourself. Deactivating your tumblr was a good idea and I thought hey maybe you realized that you were getting too involved and should step away, but then you decided to respond to the “dv longterm” topic about being called a karen?

Seriously, you need to stop. For yourself.

Go follow @claudimusik. And if you are a dev, consider hiring him.

Check the weird awesome song he composed for the alternative credits: https://youtu.be/DiHn4oO7TvU

He even introduces himself. It’s super cute!

Received my copy of True War Stories today. Can’t wait to read this guy and enjoy the art.

Currently working on Ancient Tree, check out at Kickstarter

Hang on everybody! Kickstarter has officially approved of the 2021 Dadoir Calendar and we’re getting ready to launch the campaign in a few days! To be among the first to know when we launch, head over to the pre-launch page now! Be sure to spread the word! If we don’t hit our goal, it won’t happen! 😯