Wally: Look, we’re not going to agree, so let’s make peace. What do you say we change the tone a bit and both say something nice about each other? I’ll go first. Look at you. There’s no way around it, you’re a beautiful man.

Dick: I never agreed to that.

Wally: You beautiful son of a bitch.

Peter Parker (Arachknight) forget it, I added spider-man and spider Gwen, I just liked them and Inn was too lazy to come up with new permonages, I hope no one will be confused by the fact that they are from marvel

Donna Troy and the Titans 💗 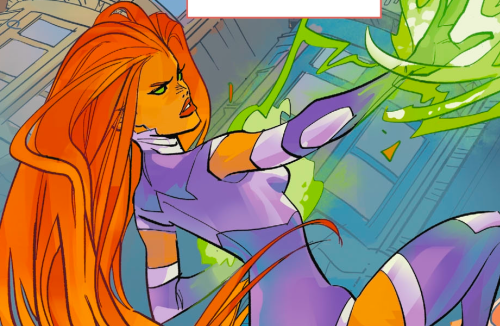 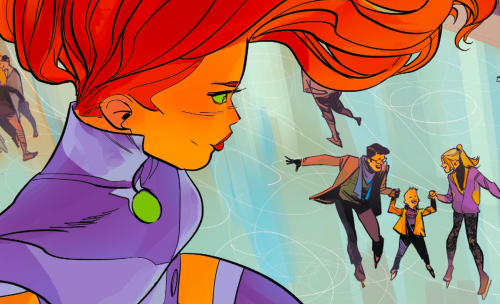 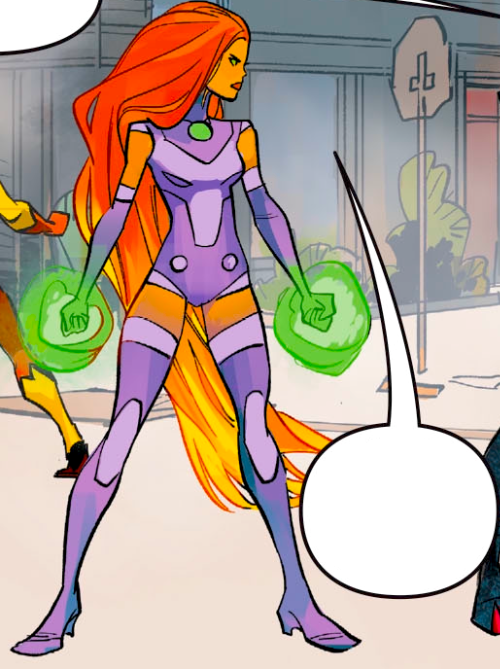 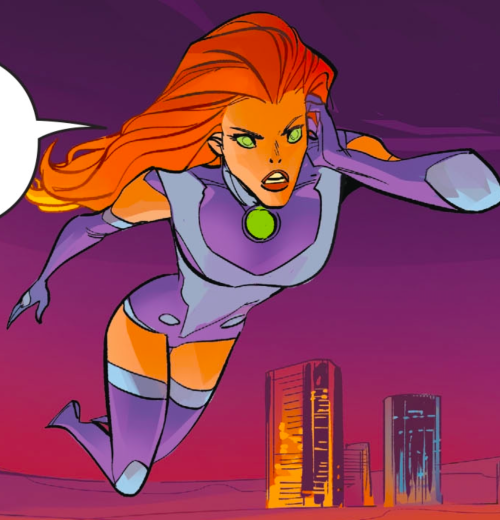 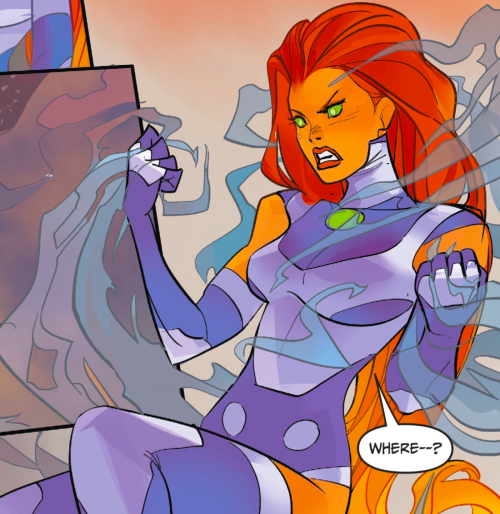 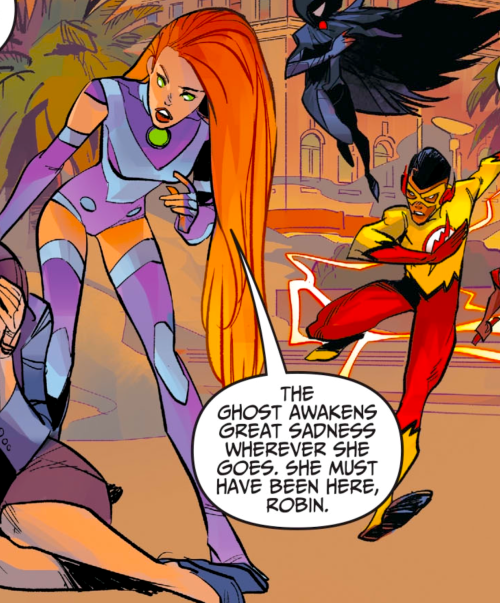 Was just thinking if shenanigans-having 90s YJ team was set in present day, they’d totally try to have a Podcast. Here’s how I see it:

Kon comes up with the idea, giving people an insiders look on what they deal with on the daily. Probably something weekly where they all sit down and collectively talk about just how crazy their lives are. Each would take turns hosting so everyone gets a turn. Usually it’ll open up with something like “So Wondy, what’s the craziest thing you had to deal with this week?” And then they’ll get into it and probably comparing things they did that week, as well as if they got to work alongside their mentors or something as a team.

Tim would do the editing/uploading/promoting at first since 90s Tim was supposed to just be an Urban Legend and not actually a part of the team, but then he’d start to become almost the main-host and try to get the others to not just talk about what they did in those crazy situations, but talk about how they may have dealt with the situation differently.

Cassie would love getting the chance to talk about all of their adventures, and you can definitely hear in her tone of voice how much she loves when it’s Kon’s turn to talk about his story (since she had the huge crush on him which eventually became mutual).

Bart would be the chaotic host/co-host who talks too fast for the microphones to pick up accurately because he’s too excited about what he’s talking about, or is constantly telling Robin to fact-check what he’s saying so that Kon and Cass believe him, and Robin has to keep telling him to stop proving the Urban Legend is real by saying his name.

Bart and Tim would also try to find a way that other heroes could listen to the podcast as they’re flying at high speeds/altitudes, running, or swimming underwater. The most difficult one is for the speedsters since most can run faster than sound.

Doodling at work, may refine later 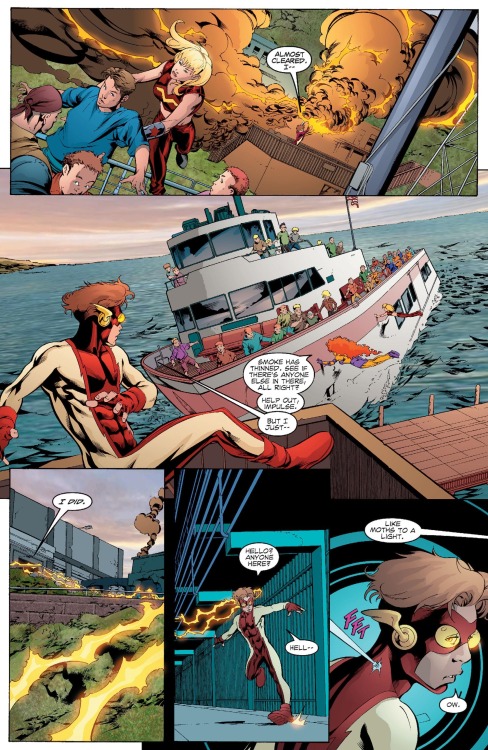 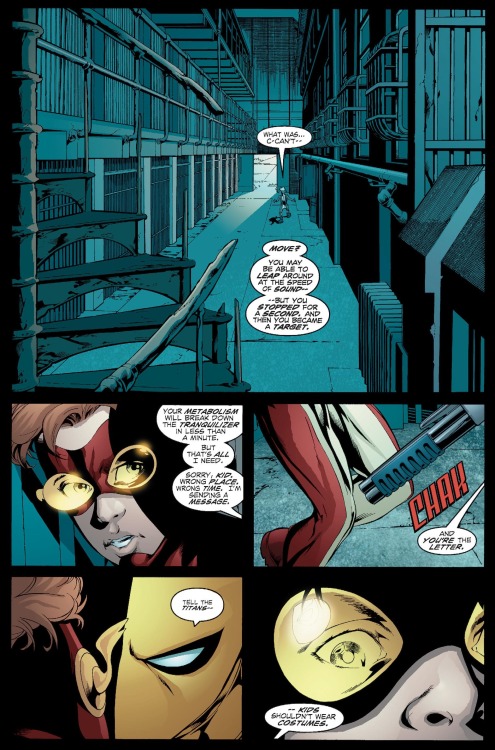 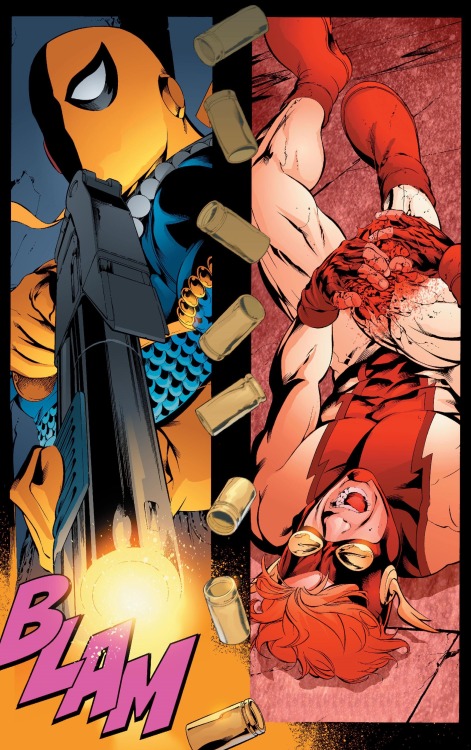 I HAVE NOT BEEN POSTING ANY ART RIPPPPPPP

I’ve been DOING art, its just. All been sketchy stuff that is in very NICHE contexts ouch!

Anyway heres my boos, the Core Four, yall arent on my blog for DC Comics but here you are and here I am and look up there! Its Cassie being so cool and amazing 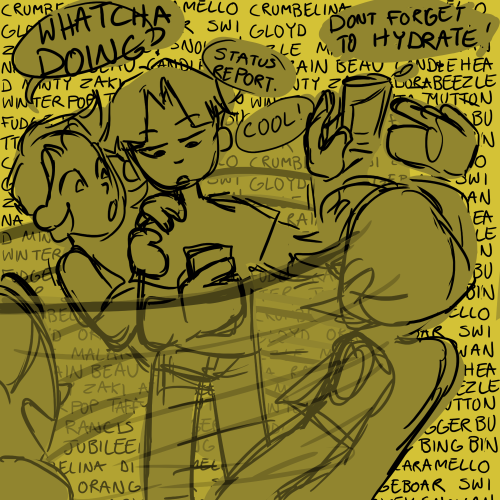 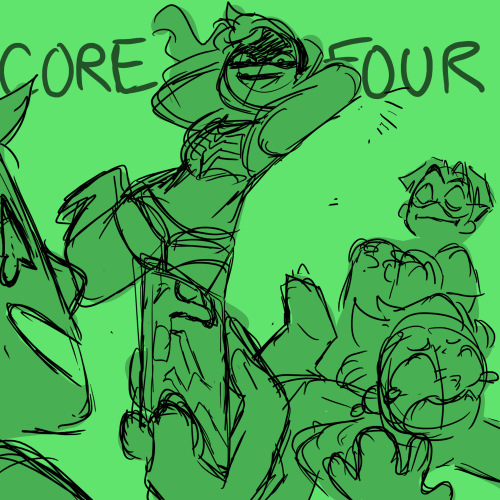 Personally I would die for a speedster

Bart: But on the inside I hurt hurt

Dick: you are my fiiire

Steph: the one desire

Jason: believe when I say

Wally:*zooming in at super speed* TELL ME WHY

Everyone: AINT NOTHIN BUT A HEARTACHE

Wally: TELL ME WHY

Everyone: AINT NOTHIN BUT A MISTAKE

Everyone: I want it that wayyyyy

Bruce: What the Fu- 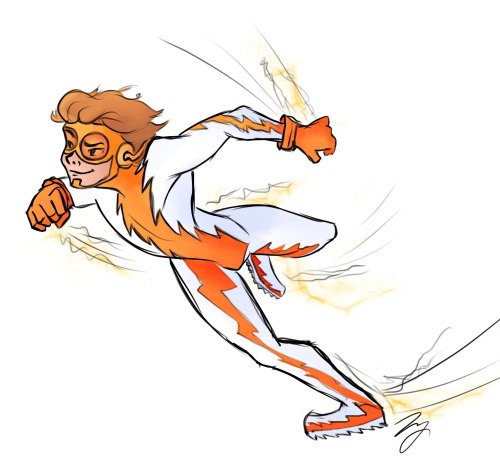 Not too many boys have dreams of being discovered in the school as costumed crime fighters. 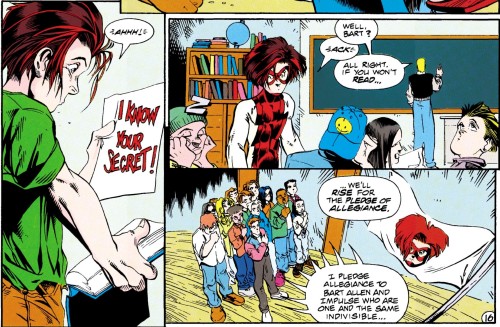 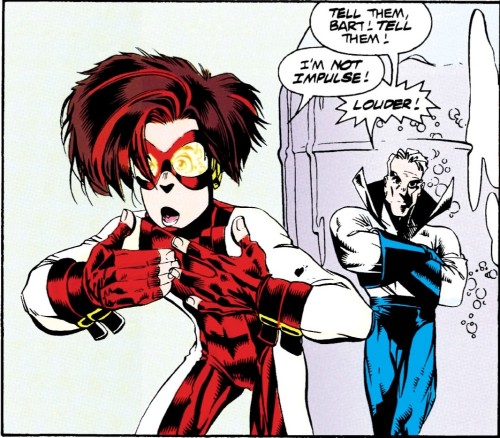 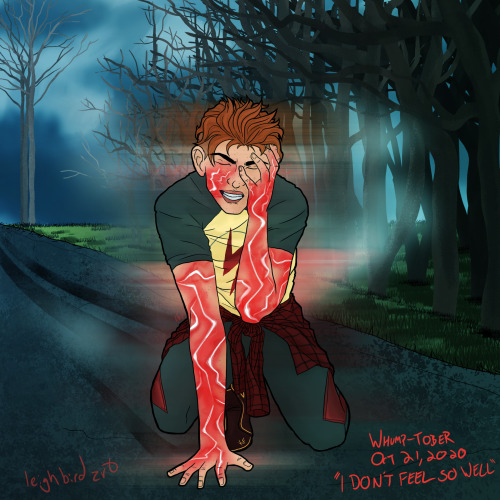 #whumptober2020, #wally west, #kid flash, #teen titans, #young justice, #dc, #dc comics, #flashfam, #leighbird art, #infection, #this didn't quite turn out the way i'd thought in my head, #back when i planned these out in september lol, #but i Really like how the lightning infection turned out, #also god using motion blur makes me so happy
16 notes · See All
comicsandhoneyText