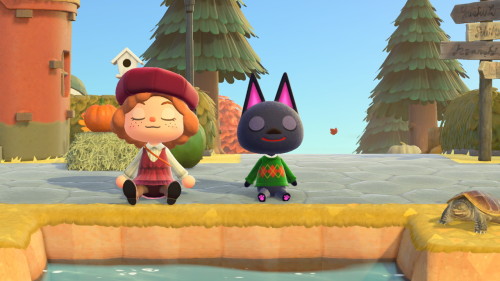 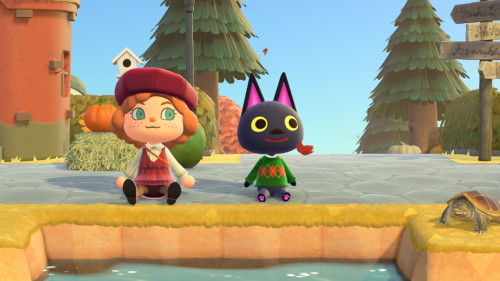 Kiki and Jiji cause I’ve finally watched Kiki’s delivery service and LOVED it.

not 100% sure about the style of this though so probably gonna do another take later. 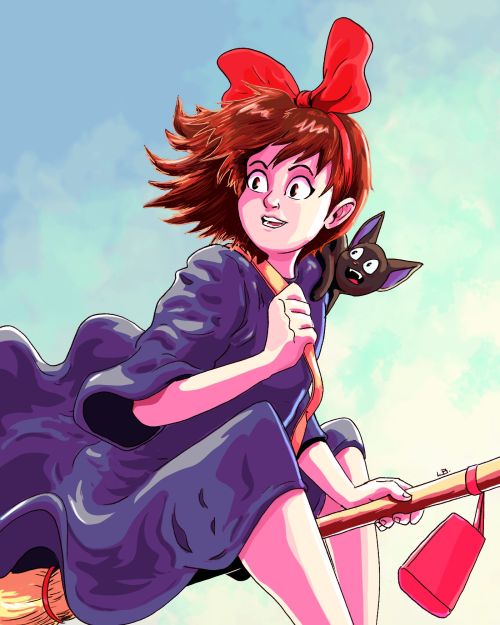 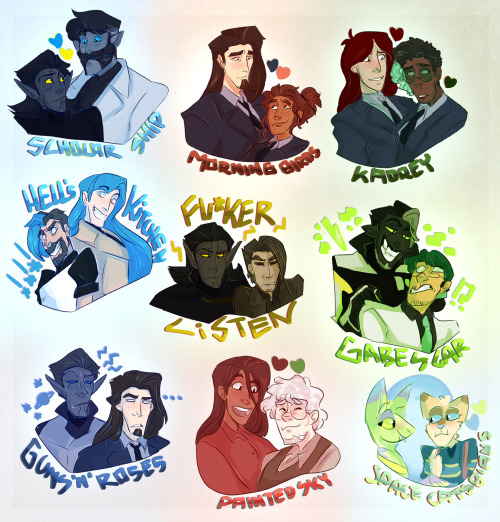 I think Kiki’s enjoying her new yard, made after a request for more books.

I’ve already updated her yard since then… 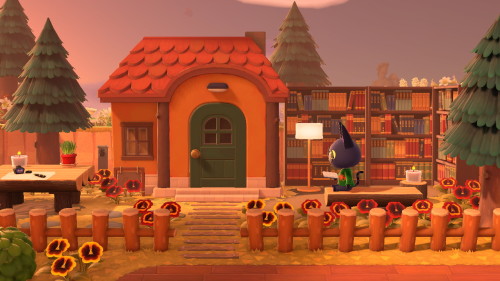 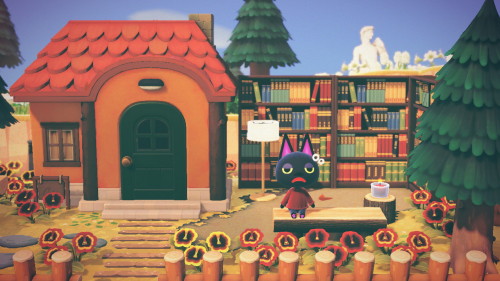 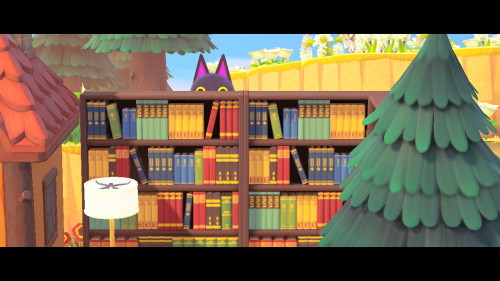 Which Is Bouba And Which Is Kiki?

Look at the picture. Which is bouba and which is kiki?

The bouba/kiki effect was first observed by German-American psychologist Wolfgang Köhler in 1929. In psychological experiments first conducted on the island of Tenerife (where the primary language is Spanish), Köhler showed forms similar to those shown in the picture and asked participants which shape was called “takete” and which was called “baluba” (“maluma” in the 1947 version). Although not explicitly stated, Köhler implies that there was a strong preference to pair the jagged shape with “takete” and the rounded shape with “baluba”.

In 2001, Vilayanur S. Ramachandran and Edward Hubbard repeated Köhler’s experiment using the words “kiki” and “bouba” and asked American college undergraduates and Tamil speakers in India “Which of these shapes is bouba and which is kiki?” In both groups, 95% to 98% selected the curvy shape as “bouba” and the jagged one as “kiki”, suggesting that the human brain somehow attaches abstract meanings to the shapes and sounds in a consistent way.

The effect has also been shown to emerge when the words to be paired are existing first names, suggesting that some familiarity with the linguistic stimuli does not eliminate the effect. A study showed that individuals will pair names such as “Molly” with round silhouettes, and names such as “Kate” with sharp silhouettes. Moreover, individuals will associate different personality traits with either group of names (e.g., easygoingness with “round names”; determination with “sharp names”). This may hint at a role of abstract concepts in the effect.

Contexts where the effect is smaller or absent

Ramachandran and Hubbard suggest that the kiki/bouba effect has implications for the evolution of language, because it suggests that the naming of objects is not completely arbitrary:17 The rounded shape may most commonly be named “bouba” because the mouth makes a more rounded shape to produce that sound while a more taut, angular mouth shape is needed to make the sounds in “kiki”. Alternatively, the distinction may be between coronal or dorsal consonants like /k/ and labial consonants like /b/.Additionally, it was shown that it is not only different consonants (e.g., voiceless versus voiced) and different vowel qualities (e.g., /a/ versus /i/) that play a role in the effect, but also vowel quantity (long versus short vowels). In one study, participants rated words containing long vowels to refer to longer objects and short vowels to short objects. The presence of these “synesthesia-like mappings” suggest that this effect might be the neurological basis for sound symbolism, in which sounds are non-arbitrarily mapped to objects and events in the world. 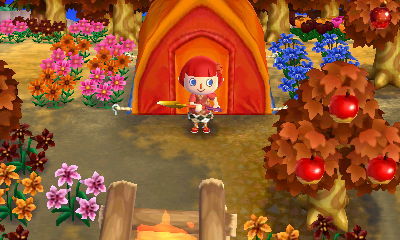 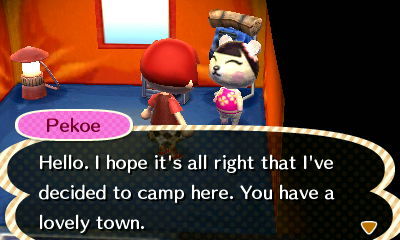 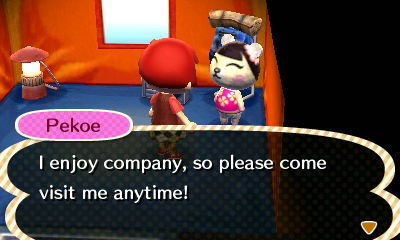 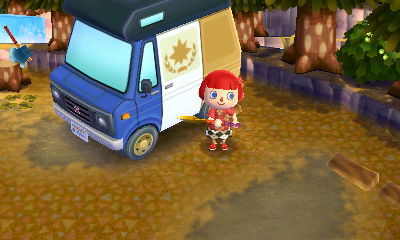 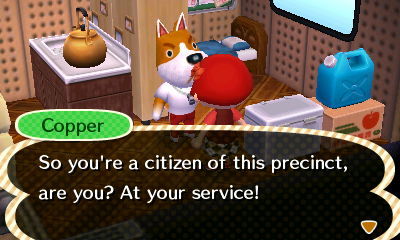 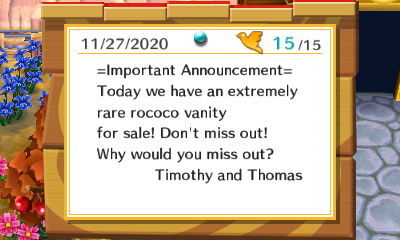 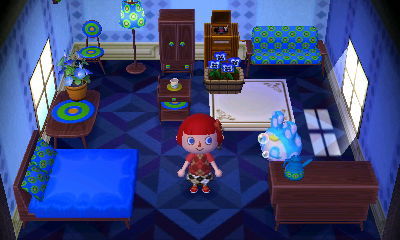 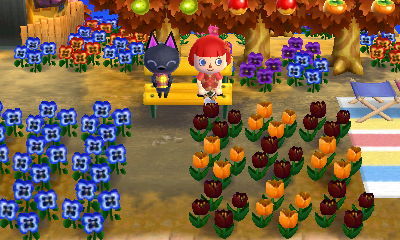 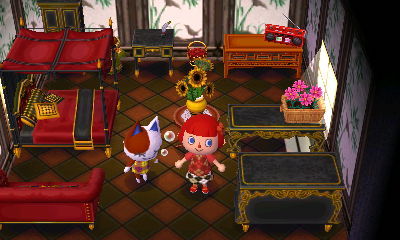 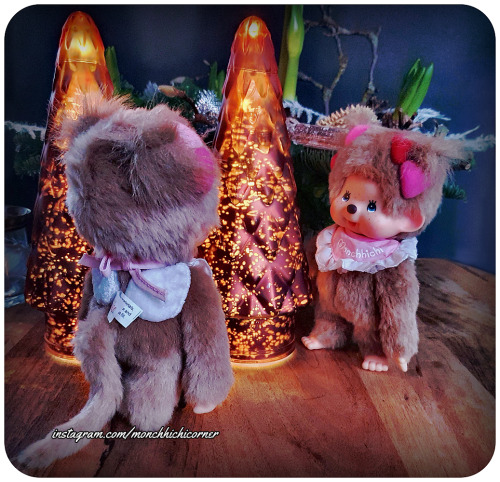 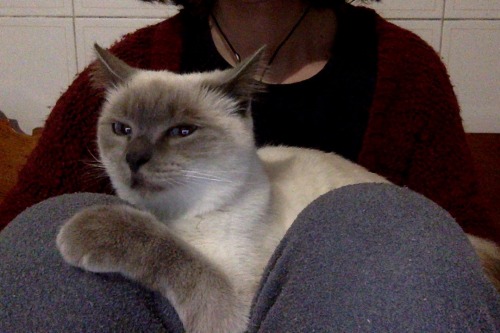 #kiki, #me
5 notes · See All
yuushaninarenakattabakaraidaaPhoto