Killer + The Sound hits different at 3 am😩

(My own gifs, my old blog got terminated so I’m reposting them here)

Some pics of Richie I don’t see a lot :

Some pictures (screenshots from an early sizzle reel for investors) emerged this week. It seems, there´s at least a little bit of the old “killer” spirit in Dexter.

There is an article HERE  “Dexter’ Season 9: First Look at Michael C. Hall’s Return as Dexter Morgan” with more informations (not spoilers though). Thank you, @damemeditation for sending the link!! 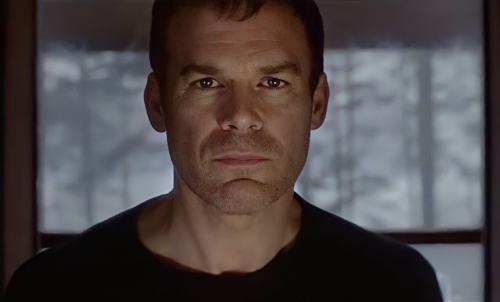 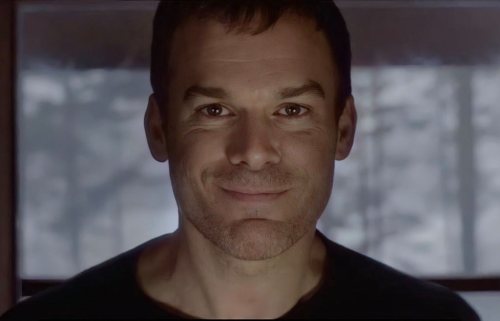 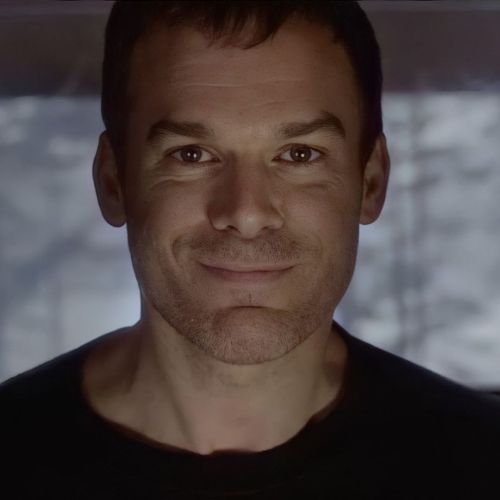 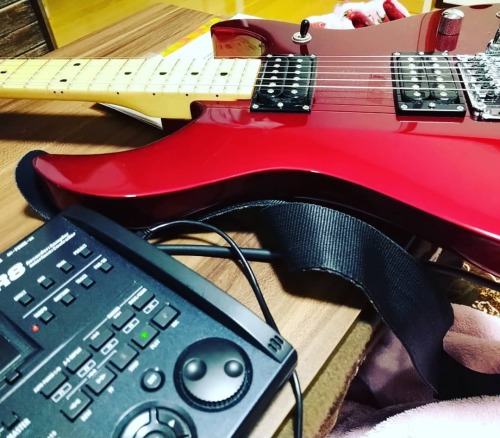 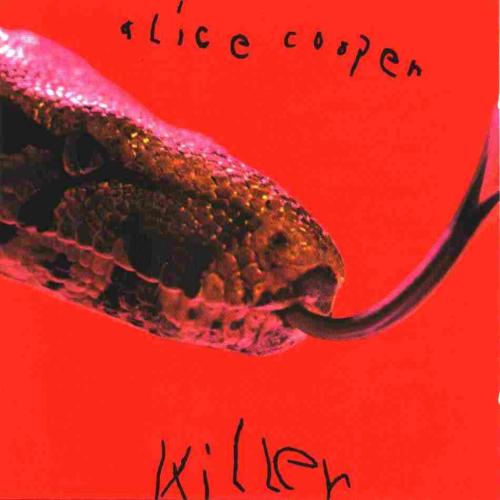 He had 8 siblings and an alcoholic father & a prostitute mother

When he was 11 he was put in an orphanage

He had an speech error and a very low IQ. After a car accident he got an lazy eye like to see in the picture

when he turned 16 he escaped from the orphanage and went to Hamburg to find a job there. He lived near the Reeperbahn and had an Appartment near the bars.

He married a prostitute and few years later ,his son was born. He and his wife divorced and after that he started to like older women.

1972 he tried to rape a prostitute and she managed it to escape. She reported him to the police.

3 years later he killed Anna Beuschel, his second victim. He also hid her in his attic

after the neighbors noticed the very bad smell they called the police but Honka managed to find excuses.

1974 He killed the older prostitute Frieda roblick because of his extremely anger issues. He said later that she tried to steal something from him

Fritz Honka changed a lot the past years and turned from the shy weird guy to an arrogant confident personality. He came with uniform in the bars and wanted to get called “General ”

a month later he killed his last victim. They got to know each other while his visits in the bars and she even moved in his apartment. He hit her with a korn bottle and choked Ruth shult to death. He hid her in his own walls .

at the night he was at work his apartment started to burn and the firefighters found the bodys of the women in his home.

honka was silent about it and always said different things at the police . After a long time he told them the reasons to kill 4 people.

At the trial 1976 he took all his excuses back and presented the judge a new reason to kill them. A voice spoke to him and forced him to do it. Allegedly it was jack the ripper. Instead of the prison he came into a psychiatric institution.

1998 he died and to remember him a bar in Hamburg got a second name. The bar “Der goldene handschuh” Has a sign at the front door with “Honka stube ” On it

Note from the writer :

If I made any mistakes or didn’t explain important information please correct me in a dm or in the comments. This blog isn’t made to play something down it is made for educational purposes

- Roof’s receipt for the pistol

- Roof’s letters to his parents, found in his car

- Dear Mom, I Love you. I’m sorry for what I did, but I had to do it. This note isn’t meant to be sentimental and make you cry. I just want you to know that I love you. I know that what I did will have repercussions on my whole family, and for this I truly am sorry. At this moment I miss you very much, and as childish as it sounds I wish I was in your arms. I love you, Dylann

- List of churches found in Roof’s car. Investigators found this list of black churches in Charleston in Dylann Roof’s car

- Ratio list of blacks to whites. Investigators found this list in Roof’s car showing his research into the ratios of black to white citizens in South Carolina cities. The list also names Denmark Vesey, an Emanuel AME Church founder who plotted a slave rebellion.

- Roof’s car being transported for evidence

I’m telling the world about this heinous crime

- A birthday card to Adam Lanza from his father which reads: ‘Adam, Happy Birthday - Send me an email when you want to go hiking or shooting. Love, Dad’

Description: Kid & Killer (seperate) with a soft emotional S/O who cries easily and always goes to him for comfort

Kid finds it annoying at first, you can’t exactly afford to be emotional when you’re a pirate. he tries to toughen you up, introduce you to certain situations that would make you upset, but that plan quickly goes down the drain when he realizes how much he hates seeing you cry

so instead he turns to making sure he protects you from the situations that upset you, he’s actually fairly good at remembering what things that set you off and he handles them pretty well

of course he’s better at keeping the physical problems away because he can simply kill whoever it was that upset you or break/fix it.

when you seek shelter and comfort in his arms he truly feels at peace with the world for once, like everythig else melts away and it’s just the two of you holding onto each other

the only emotion he knows how to help someone deal with is anger, and that’s because he keeps Kid under control- but when it comes to sadness he’s quite clueless

before he actually takes notice that you’re just an emotional person, the first few times he sees you cry he gets very worried

once he knows you’re an emotional person he feels his obligation to protect you grow, he knows being emotional as a pirate is dangerous and not good, and he finds it kind of hard to imagine

but never the less he takes his job as your emotional support person very seriously, he knows what you do before a breakdown, he knowws what things make you sad, and he either keeps you away from them, keeps them from happening in the first place, or is simply there by your side through the whole thing

when you run to him crying he’ll stay with you until you’re better, holding your head against his chest while he rubs his thumb across the skin on your arm, picking you up and/or pulling you into his lap if you’re tired

he uses his large build to provide a protective feeling for you- after you’ve cheered up and you let him go, he searches for whoevermade you cry

Was this warm up just an excuse to draw Killer’s tiddies? Yeah.

Kid sitting Killer down and trying to brush out his mane of hair while grumbling his frustrations, slowly getting more and more calm gives me the serotonin I need to go on.