I love how the main squad has their own counter villains,

Plus killua vs illumi

And leorio vs his student debts

Ya’ll! Someone made a fan dub of Killua singing Fuyu No Hanashi and I-…

DON’T REPOST # LIKE/RB IF U USE

an intro to hxh! i made this partially for my friends but mostly to convince my followers on instagram to watch hxh. i plan to make more of these…eventually

i think killua’s sense of duty is such an interesting thing that hxh explores. because his duty never lies with his mission, it lies with his family. whether that family is forced (illumi) or chosen (alluka/gon) he’s always going to protect them before he ever protects himself.

he doesn’t protect kurapika and leorio the same way he does gon because they’re his friends—gon is his family. of course he cares for all of them, but none as deeply as the one he’s sworn to himself to protect. he’ll always carry gon home after a battle because that’s what he has to do to keep gon safe, even if it’s at the cost of his own strength or safety.

another thing that governs a lot of killua’s actions is his choice (or, in the case of his past, what can be inferred as the illusion of choice). he got to choose to save gon and alluka, something he didn’t get when he was under illumi’s control. like bisky said, he chooses to take himself out of battles he thinks he’s going to lose because that’s what he thought he could control when he had to fight alongside illumi. i think part of killua’s development is him being able to realize when he really does have a choice, or (again as bisky explained) when he can take that risk.

of course one could argue that he’s never quite made the choice of duty for himself, that it’s always circumstantial and depends on what leads him to these people, but even that ties back to him making the effort of protecting whoever he ends up with. killua’s commitment gives his character depth, and therefore develops it. because when we first met killua he was still obedient to his family, making him far more cold and calculating, and now that he’s been able to align himself with gon and the rest of the people he’s met and protected, he’s allowing himself to care about them in a way he never could before.

They didn’t go their separate ways!! Everything is fine and they’re together 🥺🥺 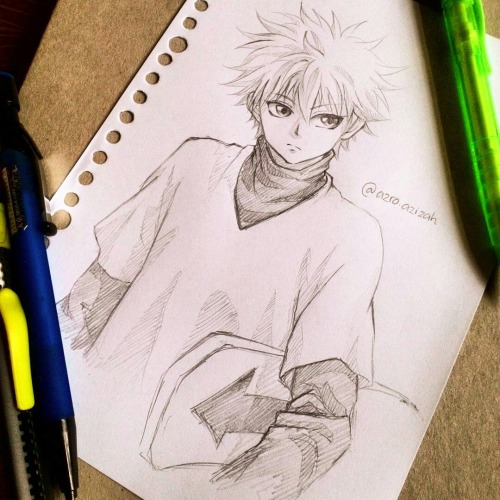 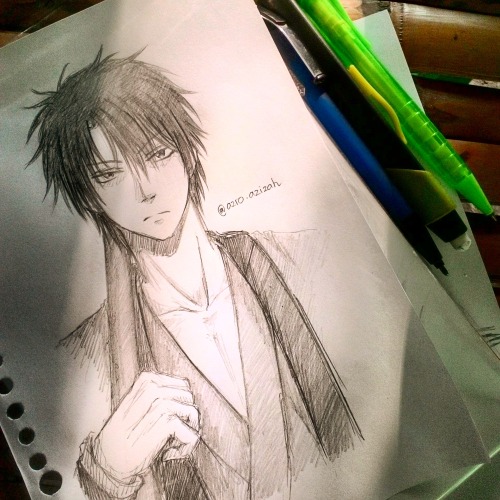 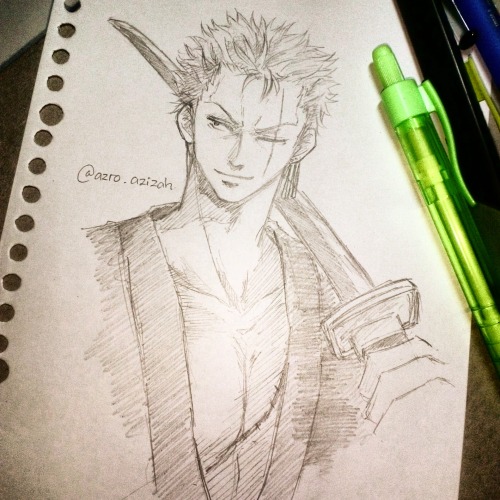 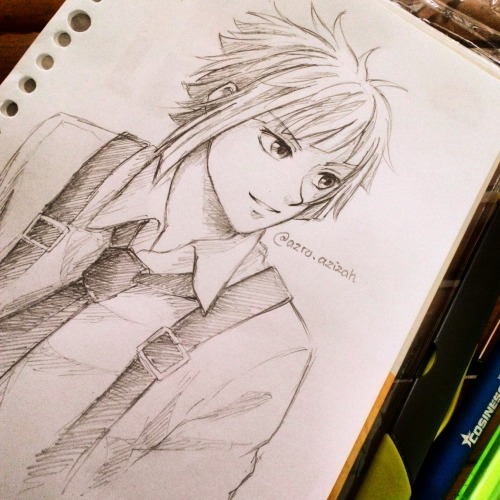 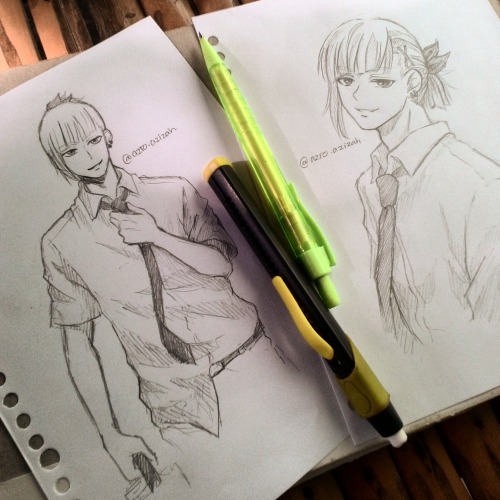 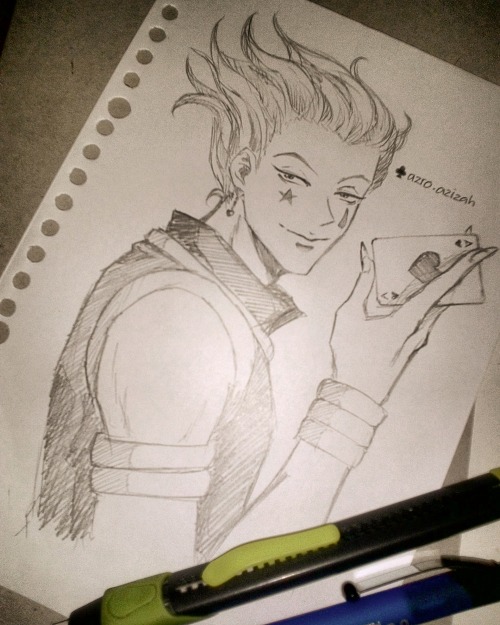 Saw it on Tiktok and thought I’d do this

you are my light of courage 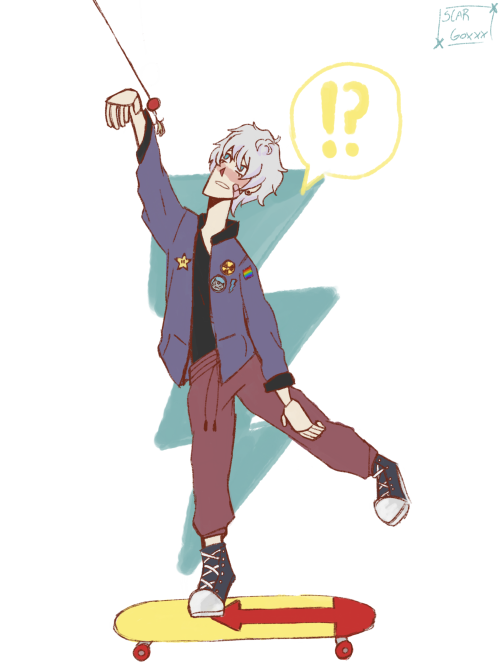 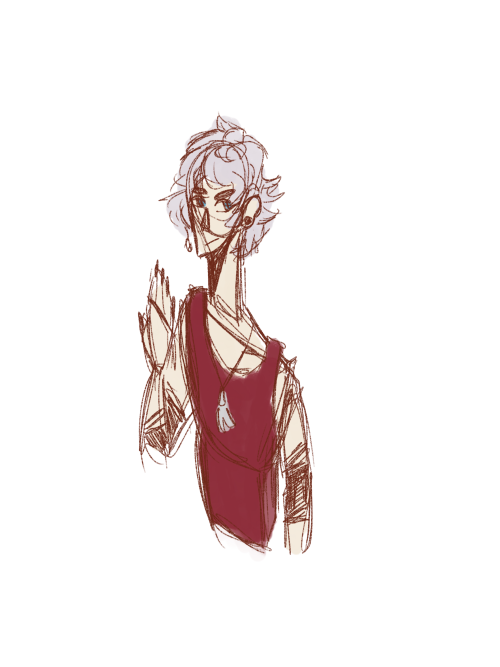 young killua genuinely deserves the world, i love him sm （ ; ; ）

Not the fact that Illumi sat across from Killua in the Phantom Troupe’s base as the troupe negotiated Killua’s and Gon’s lives just to do Hisoka a favor. What????

Im almost done with my rewatch of hunter and I have never loved the 2 boys and their relationship with eachother so much!!

#Killua Zoldyck, #hxh, #i love him
0 notes · See All
quack-a-doodle-dooText

Gon: How do you tall people sleep without the blanket fully covering you?

Leorio: Gon, its 2am, im trying to sleep

Gon: Is it…. because of the blanket?

*Gon and Killua giggle softly while Leorio rolls over groaning*

This year, sort of like last year, we had a picnic in the park! This time it was all KilluGon couples though. If you want to see all the things they did and how they interacted, check the Nendroid KilluGon blog on Twitter~ It’s all super cute fun!

I do not own this image