“do you remember the first day we met?”

#our boy finally get his feeling return, #both of them don’t deserve this :(, #it’s such a bittersweet moment jfc, #this chapter is so heart-wrenching how do i survive from this, #kimetsu no yaiba, #kimetsu no yaiba chapter 200, #demon slayer, #demon slayer chapter 200, #manga spoiler, #iguro obanai, #kanroji mitsuri
0 notes · See All
scenarihoesText

as always check the rules before you reply! theres also a newly running f.a.q :3!

#kny anime, #kny fanart, #genya shinazugawa, #kimetsu no yaiba, #my art, #my art uwu, #my artwork, #my art sucks, #my fan art, #my fanart, #We love you
2 notes · See All
mrbananajojoText

Anyway, have a nice day. 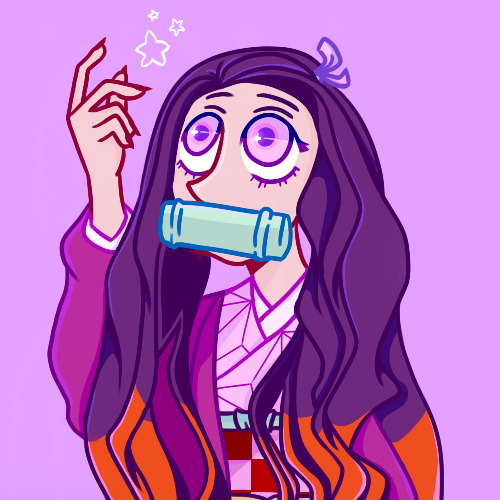 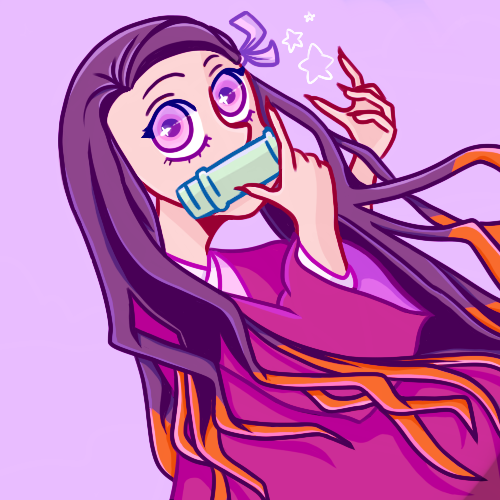 AN: I’m reading through the manga… and I can’t believe the story’s almost over ;.;

I’m trying to make this manga spoiler free. There will be mentions about things from the first season, though, so spoilers for the anime.

I was going to add Kanao and Genya in here, but that would be difficult without major spoilers ;.;

this fucking HURTS i’m in PAIN

If anyone asks me what Demon Slayer is about, I’m going to just show them this video.

opening kny sketch requests cuz i need a distraction…. come at me

WHAT THE FUCK WHY IS DEMON SLAYER JUST COMING FOR MY FAVES???? MITSURI? IGURO? HIMEJIMA? TANJIROOOO???

And if you listen carefully you can hear my heart slowly breaking….

Since I’m bored, I kinda feel like drawing these dorky dads and also because I haven’t properly introduce them.

Introducing, Aoyanagi Hideyuki, The light Pillar and Aoyanagi Hidemasa, The Shadow Pillar. At least that’s what they are 12 years ago. (Or it could be 24 in total since Hideyuki became a pillar at age 16 and Hidemasa at age 14).

Hideyuki is the father of Hiromi and Hiromitsu and the current head of the Aoyanagi family, he have a friendly and albeit reckless demeanor which is a polar opposite of his younger brother.

Hidemasa is Nobuyuki’s father who had all too serious, cold, unapproachable and grumpy demeanor, but he’s also fussy and can be really whiny when he needs to, his personality might be the result of him being mentally and physically abused by his own father.

Well they have an interesting personality clash and knack for troubles, so I might draw them quite often, if not, occasionally.

#kimetsu no yaiba oc, #kny oc, #demon slayer oc, #kimetsu no yaiba, #oc, #my oc, #my oc art, #my oc drawings, #my drawings, #Aoyanagi Hideyuki, #Aoyanagi Hidemasa
3 notes · See All
tomiiokahAnswer
Hello! I read ur rules and do you think it would be possible to do a poly request: reader, zenitsu and tanjirou crushing and start dating each other? The reader is a bit shy at first but when you get to know them, they love pda, a bit 2 much selfless and loves funny things! I have fluff in my mind but if u put angst its ok too; i wrote a lot here to try to help 2 b clear but i hope its not too exigent!!! ;=; Its ok if u cant tho!!

This is the state of the wiki atm: