the scorpio lamp was redesigned in acnh

#i have avoided it thus far.... but i feel like its only a matter of time unless i magically become less exhausted#this is long nd rambly sorry#personal#long post#kinda#i literally have had.... zero free time#the free time ive had is lik. im too tired to do Anything#so like i feel extra drained bc i havent had the energy to engage w/ the things i want to#for example im trying to teach myself photoshop bc i want to Finally learn how to gif#but i dont have the time or energy nd my eyes are So tired by the end of the day i just. cant#im slightly concerned abt how tired ive been tho i feel like its excessive#anyway im done now afgfjdja sorry
0 notes
six--floating--souls
Answer

Isamu is a hard worker! 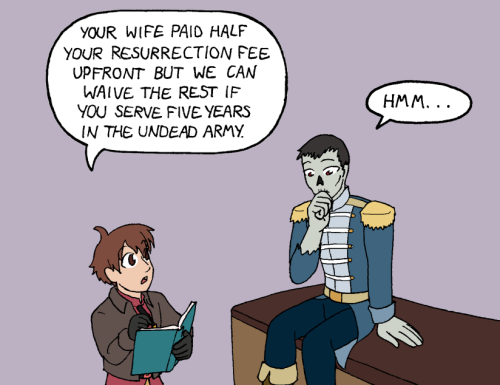 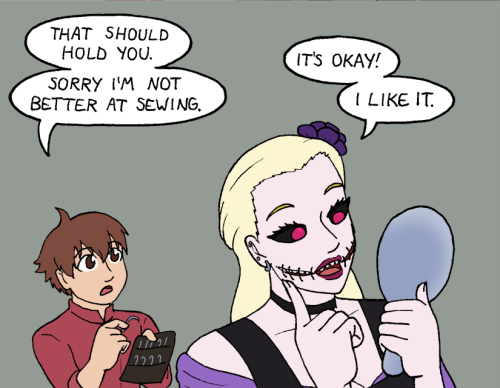 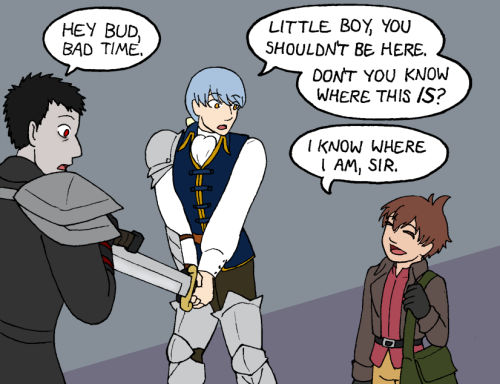 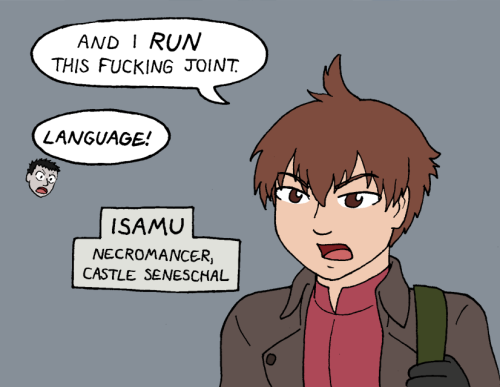 its good! people are pointing out, like, ‘this happens in almost every dnd game’ as a way to get people to stop judging the CR cast about their murder hobo-ing :)

this idea came to me a few nights ago and now y’all have to see it <3 moritz and wendla wander on earth as ghosts and melchior can sometimes see them so part 1 is with him :) others might be included soon

Please forgive my HORRIBLE choice of misspelling Cas as cASS… .then again😎

How about 2-Connors AU? Post-revolution. Hank and Connor moved, got a new home and started their life anew (they may already be lovers, or they may only be friends for now, but they live together). And then one day another Connor bursts into their life, the last of the survived. Focusing on the remnants of his memory, he finds Hank and Connor.

Connor is not happy, Hank really wants to help. And the new Connor doesn’t want to leave because he feels affection for Hank.

And the new Connor doesn’t want to leave because he feels affection for Hank.

Or the trope where two Connors are madly in love with Hank.

vtube update: i finished formatting my model for the rigging which is pretty poggers if i say so myself!!!!! however i. forgot to shade it so it’s not actually ready to rig yet and i amso tired it’s 3 AM and i have school tomorrow why did i do this

#trousled arts#kinda#i messed around with more orange pupils on the sketch but changed my mind#it looked neat but it wasn't really ME yknow??#anyway that fluff is made up of 6 different parts and each movable part has its own layer#this has 60 layers#and i'm gonna add more when i shade it#i am. going tos ellep#tomorrow i'll prob change the glasses tint too bc the yellow looks kinda yucky#and also hides the eyebags which are a very important feature#aaAAA I JUST REALIZED I MESSED UP THE EYBAGS TOO AND THATS WHY TEHRE HIDDEN ITS TOO LATE FOR ME TO BE NOTICING ALL THESE MISTAKES#good!!#NIGHT!!!!!!!
25 notes
mad-dreamer
Text

funny how it’s been sunny all week ; and just today, it rains.

got one of these today!

I’d love to see how people in this fandom like…define certain things. Like what is a human? A monster? A person? What makes someone inherently good? How do you apply morality to a situation? Is something fufilling the purpose it was designed for evil? Is there some clear line between humanity and the things beyond? What is trust? What *is* an anchor, really?

I dunno, s5 is just giving me Feelings™.

I’m only 4 minutes and 30 seconds in and I already love Martin’s sass.

#me stuff#i feel like a fucking loser LOL wtf#vent#kinda#i just feel like shit rn#the very strong feeling that nobody likes me.... BJFTJBJB#sucks cuz i like dont usually feel like this idk whats causing it rn
3 notes
tavbr0
Text

The old switcheroo. Randall asked Hershel to carry the mask for just a second.

(There’s more to come, I went a little hogwild on this au last week ehehehhh) 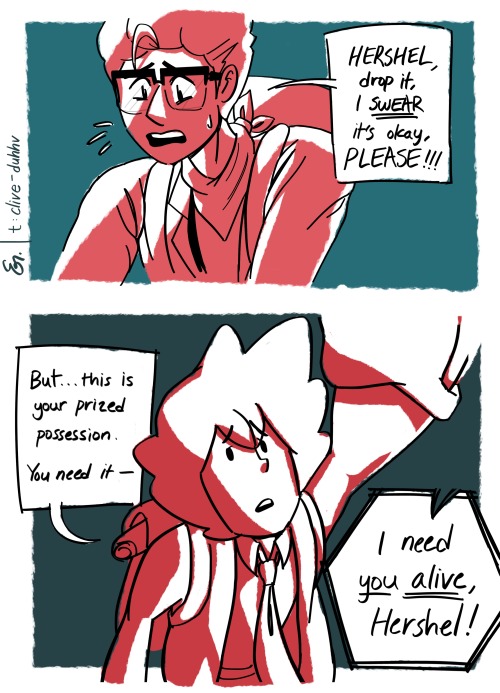 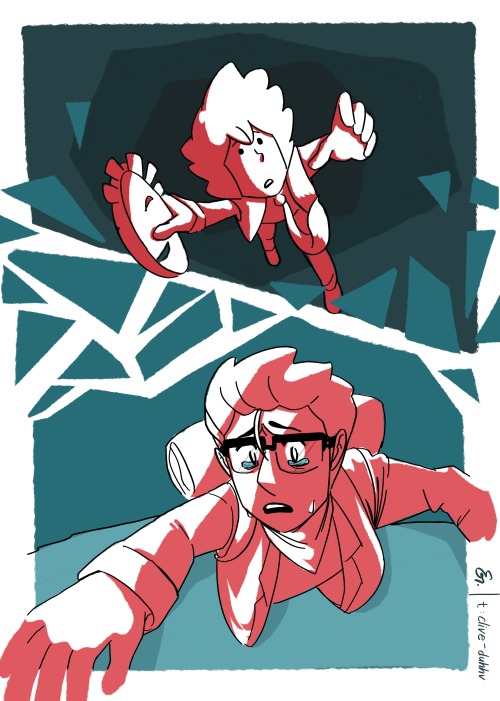 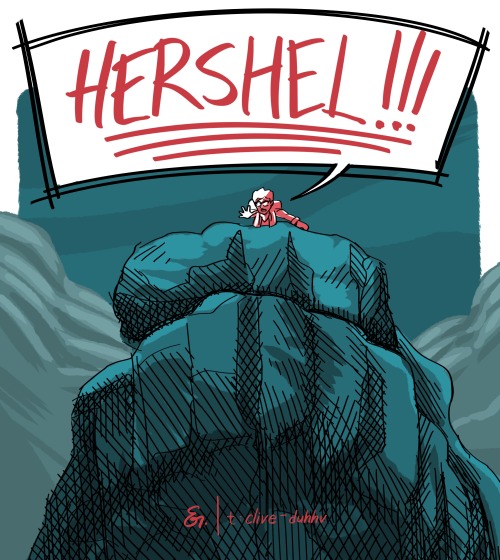 (Tubbo falls ill. Ranboo sets out to find a cure)

It had started off innocently enough. A little scuffle with an endermen, resulting in a scratch. They couldn’t figure out why it had attacked him, but eventually they decided Tubbo must have unknowingly made eye contact, and that was that.

Next, came the fever. Again, they brushed it off. He lived in Snowchester, a cold wasn’t all that odd. But it only kept getting worse, and soon the once comfortable cheer in the air changed to hacking coughs and gasps.

On Monday, he collapsed face first in the snow. If Michael hadn’t been with him and made enough of a racket for a passing Charlie to find him, he might have been there for hours before he was discovered.

Three days after he was bedridden, black markings had spread over his body, originating from the scratch over his heart.

And there wasn’t a person who knew what to do. Neither Puffy or Jack had ever seen anything like it. Ranboo couldn’t find anything on it, in any of the books he devoured like a desperate man.

They had considered moving him somewhere warmer, in hopes that the lack of cold would do some good, but Foolish had advised against it, saying it was be better if Tubbo stayed in town.

(”There is a certain sort of magic to places like these.” He had said, gazing over the pale boy, face twisted painfully even in his slumber.

“He’s poured his soul into this town, and spilled his blood into it’s veins. It lives by his hands, and it knows. When he can no longer make his heart beat, it will do it for him.”

“Keep him here. Keep him here, and Snowchester will keep him alive.” He had said, locking gazes with Jack, solemn and serious)

Two days ago, Ranboo had found something. The barest mention of it. A single line of an illness born of an Endermen’s claws, and a throwaway note about a place called The End.

He had latched onto it with everything he had and ripped into the books for everything he could find on the fabled dimension. Eventually, he had found what he needed.

An eye of ender in his hands, Ranboo clutched the straps of his backpack, taking a moment to take in Snowchester, possibly for the last time. From what he’d read, the journey was not one to be taken lightly….

Taking a deep breath, he steeled himself for what lied ahead, and threw the eye forward.

He had to try.

#dream smp#ranboo#tubbo#oh to set off on a journey of self-discovery to another dimension#which has possible connections to your mysterious past#for the sake of your platonic(??) husband#who had fallen ill due to a mysterious sickness#and now lies in bed with your son at his side#not understanding why his father can no longer play in the snow with him#you all deserve to know#I made this purely for those tags#michael the zombie pigchild#captain puffy#foolish gamers#jack manifold#dream smp au#kinda#mini fic
98 notes