On my predecessors
From a note to a friend.

To clarify my philosophical approach, my deconstructive empiricism, a bit further, I need to talk about how I understand the differences between general relativity and quantum field theory. The fundamental force of gravity, described by general relativity, is a spatio-temporal en-action: the force of gravity is attributable to the curvature of spacetime effected by energy, mass, and momentum. The other three fundamental forces, described by quantum field theory, are mediated inter-actions as opposed to spatio-temporal en-actions: the electromagnetic, the strong, and the weak forces are ‘carried’ by mediating particles or mediating excitations, by gauge bosons. In another text, I described the difference between general relativity and quantum field theory as follows:

On the one hand, for the physicist dealing with gravity as spatio-temporal en-action in and through the theory of general relativity, Kinematics can be said to describe phenomena and kinetics said to describe epiphenomena: the useful fiction of the force of gravity being betrayed by the expansion of space-time.

On the other hand, for the physicist dealing with the electromagnetic, strong, and weak forces as mediated inter-actions in and through quantum field theory, kinetics can be said to describe phenomena and kinematics said to describe epiphenomena: the useful fiction of spatiotemporal locality being betrayed by the entanglement of matter.

Arkady Plotnitsky comes closest to making my point in an essay titled, “Algebras, Geometries, and Topologies of the Fold”, where he points out that Derrida’s rigorous investigations of algebras take the most remarkable and sophisticated geometries and topologies for granted while Deleuze’s rigorous investigations of geometries and topologies take the most remarkable and sophisticated algebras for granted. I think that Plotnitsky doesn’t go far enough, however, and I take the extreme position that the algebra that Deleuze takes for granted is Deleuze’s most original contribution to philosophy and the geometry and topology that Derrida takes for granted is Derrida’s most original contribution to philosophy. Indeed, speaking more generally, I hold that we discover a philosopher’s original contributions when we pay attention that which a philosopher takes for granted and makes cursory mention of as opposed to when we pay attention to that which a philosopher cannot take for granted and ceaselessly mentions. 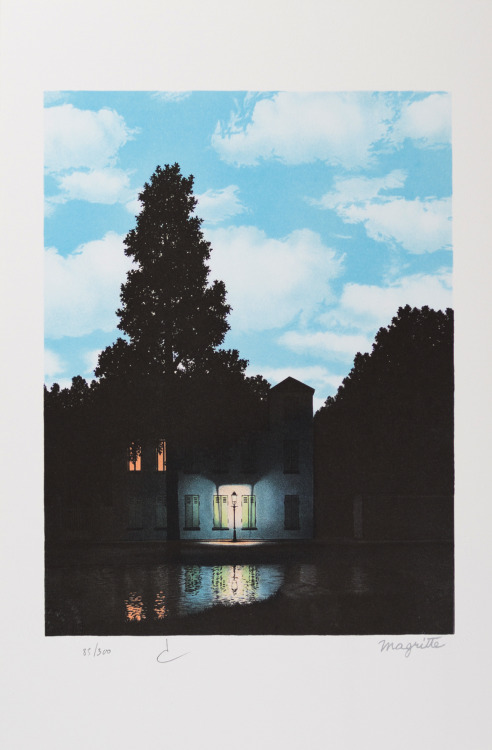 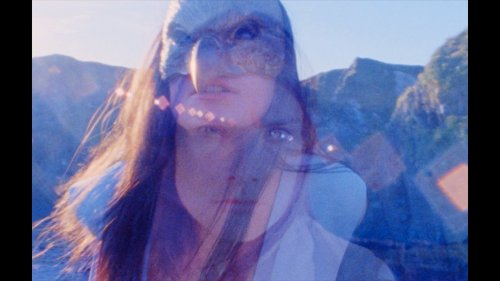 For project 2 of my Motion Design class we had to create a Kinetic Type piece so naturally, I went with good ol’ Harry Potter. This was the final animation and I was super happy with the results.

5sos - want you back

5sos - Want you back

DO NOT USE IT TO OTHER SITE

Yinyang earbuds are created to be the smallest in the market to that it can fit everyone. The compact size will be achieved by getting rid of the ear tips.

The conceptual technology of the Yingyang earbuds that make it one-of-its-kind lies in the inflatable hook which secures the earbuds in place. It also features wireless charging and magnets on the rear end of the gadget so they can be charged on the back of our NFC-enabled cell phone, thus eliminating the need for a charging case.

You can also kinetically charge the earbuds by keeping yourself moving if your phone dies.

The Yinyang earbuds can also be attached to the lapel of the jacket – that is how portable they are and with the sleek aesthetic, you are upping your accessory game with your tech. 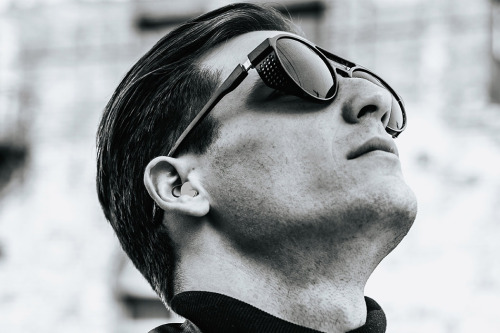 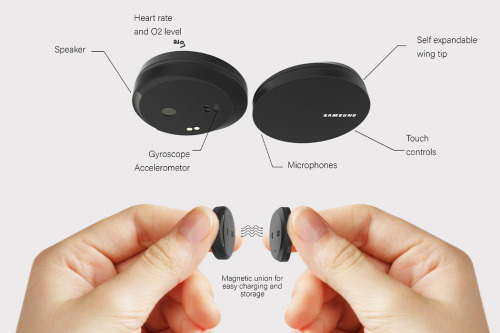 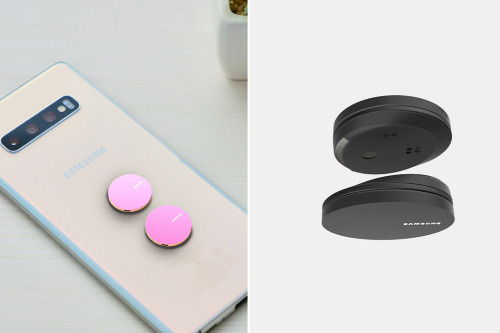 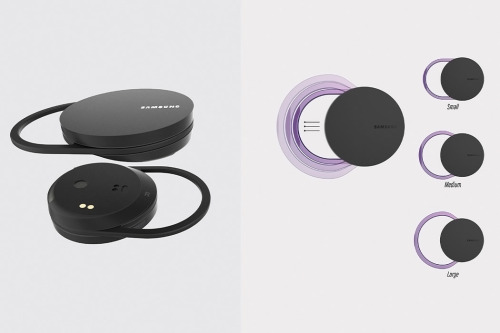 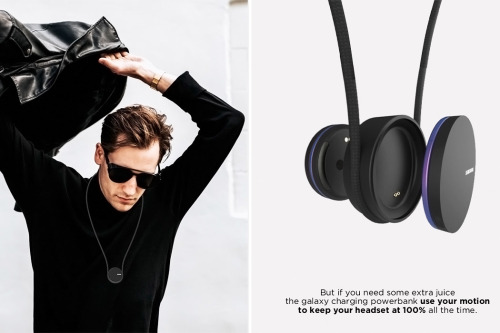 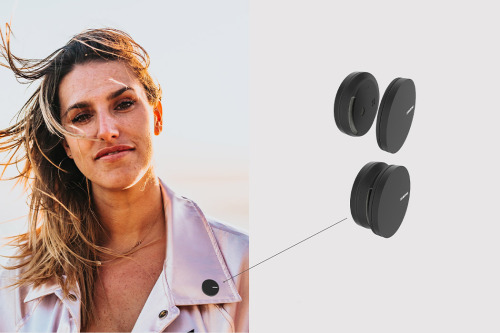 Quarantine has been rough. I’ve been social distancing for about two weeks now, so that makes this week my third. This morning I was bored and looking through Instagram and thinking about my art account on there— which I have forgotten the password to— and remembered this blog. It’s been a while and I don’t really have a platform just for posting my art, so I figured why not use this? This is a drawing in charcoal I did about a month ago, after BTS released their Kinetic Manifesto short film. I really liked this shot and just felt the urge to draw it, so I did. 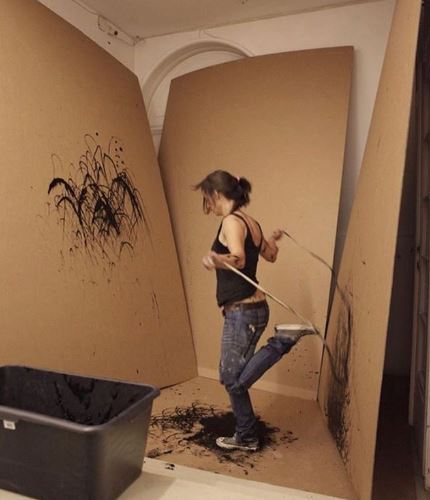 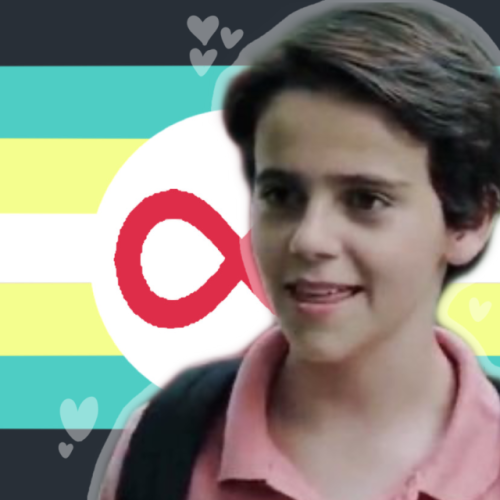 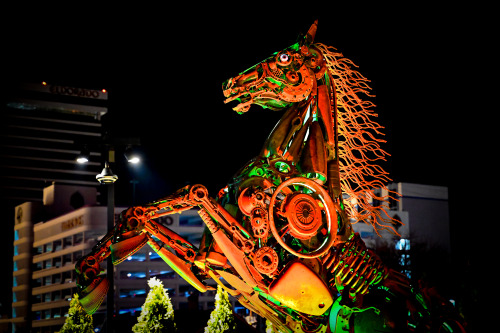 Did you really do vancomycin kinetics if it doesn’t look like chicken scratch?