Me: *thinks ** if in acosf, Feyre is pregnant and Rhys and Feyre are standing together confessing thier love , it’s night then will they witness Aelin falling from the sky, and Rhysand helping her ? *

she’s coming, i promise! final chapter will be posted before the end of this month, and i am holding myself to that goal––that way it’ll be out before ACOSF! (and by the way, have you all been watching these lives with Sarah, Josh, and Steph?!? I need more Manorian confirmation 👀

but until the update….i hope this scene that may or may not make the final cut is worth it :)

She feels like throwing things. It’d been months since they’d finally decided to start trying to conceive a child, yet Manon didn’t realize how hard it could be.

Stillborn witchlings were not as common as they once were, almost a decade ago. Petrah Blueblood had given birth to a lovely golden-haired witchling, after sharing a bed with a Crochan witch. A green-eyed man from Adarlan had warmed Bronwen’s heart, and her bed, and they’d produced a child.

“What are we doing wrong?” Manon groans that night, her flat stomach haunting her.

“It took a while for Lady Elide and Lord Lorcan Lochan to conceive.”

Manon rolls her eyes, but can’t help the smirk that escapes onto her lips. “Will that ever not be amusing to you?”

Manon glares at him, but her king does not back down. “What? Are you afraid that I can do it and you cannot?”

Manon considers throwing him across the room. Rolling her eyes to the top of her head, she says, “Lord Lochan Lor — shit. Lord Lorcan Lor — shit.”

Spoiler alert if you haven’t finished the TOG series.

SJM: I don’t like depressing endings where everyone dies.

Gavriel and the thirteen: 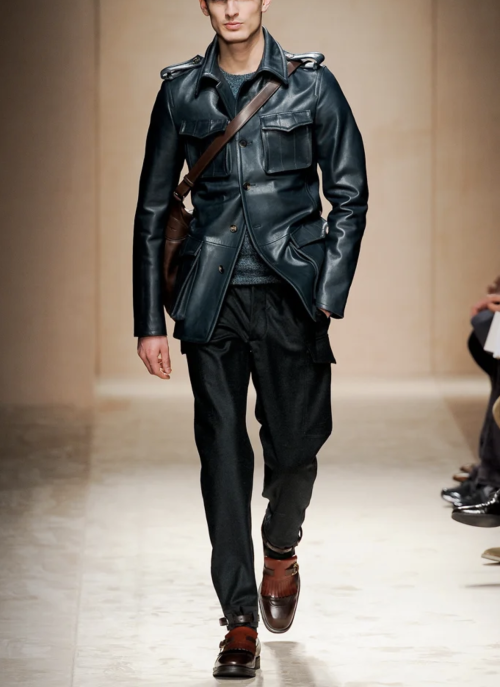 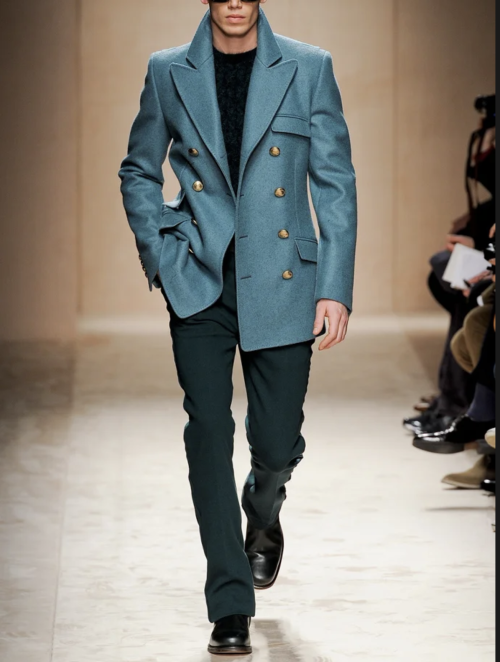 Can we talk for a bit about this sweet moment where Abraxos kept Elide safe and warm so she could sleep. Meant to be a tough as nails (with literally iron teeth and tail spikes) Wyvern, and yet he wanted to calm Elide, helped her sleep. He also loves sniffing flowers, sunshine and free falling off towers like he’s dead just because it’s funny. 😂 My sweet boy Abraxos. ❤️

I was talking to a friend earlier and she said that the throne of glass series was better written and less problematic in her opinion than the acotar series and to be honest looking at the two series now I find myself agreeing with her. No throne of glass isn’t perfect either but when she said it’s like throne of glass should have been her second series because it would have shown how she grew as an author I was like wow I didn’t think of it like that. I’m not dissing Sarah or either series I like both does anyone else agree with us? I’m curious!

Done with Kingdom of Ash, it bloody killed me and I was like this till the last page 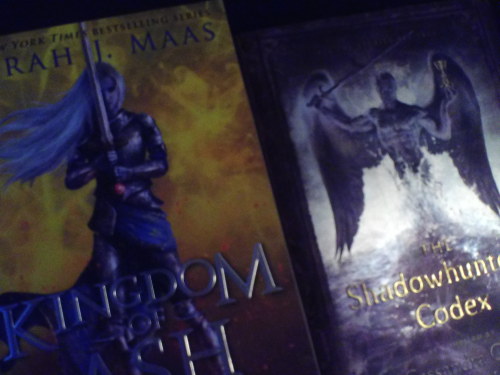 Teacher: This story has a person who dies, beware.

Me, thinking of Kingdom of Ash and how many people died in that book: [starts crying]

YRENE TOWERS WESTFALL DID THAT. WHILE PREGANT. HOLY SHIT.

AND HIS FATHER NAMED DORIAN AFTER HIM.

Lorcan turned around and immediately walked towards where the voice— female, young—came from. He was so disciplined that I almost thought it was a blood-oath order. But Fenrys had told me the three of them were blood-sworn to Aelin, and she was up in her chambers until the start of the festivities. This order was coming from someone else, someone Lorcan just … obeyed without complaint.

Read it on ao3

where was vaughn and what the hell was he doing while aelin and co. + the rest of the cadre (that were now sworn to her) were fighting a war???

Alright I had a lot of fun writing this chapter and I hope it makes a couple of you chuckle. Thank you for reading and if anyone wants to be added to the tag list let me know!

The plan was to let him think she was sleeping.

The plan was to wait for him to leave.

The plan was to sneak out of this room and out of the castle and never come back.

Looking at Fenrys was the equivalent of looking into the sun. It hurt, but you couldn’t stop yourself. This was the only reason she allowed him to maneuver her into the position they were in now. She knew that his training ran deep and when she loosened her hold ever so slightly on his hand that he would take the opportunity to gain back his dominance.

The new plan was to look at him and then throw him off of the bed all together. It only took one shift of her lower body and legs, and then he would be on his ass.

Vel found herself unable to buck him off, because she couldn’t stop staring. The scars on his face were now just subtle red lines and somehow the almost nonexistent scars allowed him to look real. Vel had never seen someone who looked as perfect as him. Given that she had never met more than five people in her life, until recently, but the characters in her books had nothing on the male hovering a couple of inches from her face.

“Are you going to behave if I let your arms go?” His voice brought Vel out of her thoughts.

A rough laugh filled the chamber and she flashed him her teeth in anger. He was speaking to her as if she were a small child. “Probably not,” she gritted out.

“Then I guess we are at a standstill sweetheart.”

His eyes shone and she knew her mistake. He would never stop calling her that now, but her emotions got the best of her. The only person that had ever called her that was her father.

Fenrys made to speak again, but Vel beat him to it.

“Is this how you like your women? Pinned down, unable to move?” Her taunt was gross, uncalled for, and only said for the purpose of getting him off balance. His hands let go of her arms almost immediately and his face went completely blank.

It was a look of utter nonexistence, a look of nothingness. Vel just watched, eyes wide, as the warrior in front of her started the shake. His breathing started to quicken and then he was across the room. Vel sat up and looked upon the male. He was sliding down the brick wall while hyperventilating, eyes glazed over, like he was living in a nightmare.

Knowing the signs of a panic attack and having personal experiences with them, Vel slowly walked over to where the male now had his head in-between his knees.

“Breath, just breath,” she started to say as calmly as possible. “You are safe. Try to slow your breathing.” Nothing happened. “I need to know how to help you. Please tell me how to help you.” The whimper she heard from him nearly broke her heart. She kept repeating commands of breathing, but she realized that maybe he was more like her than she realized. There was only one thing that would get her out of a severe state like this.

She knew what she had to do.

One thing I appreciate about SJM’s writing is that the protagonist isn’t always the one to kill the villain. They wouldn’t have defeated the antagonist without the protagonist, but they didn’t deliver the final blow:

•Dorian killed the King of Adarlan and shattered the glass castle.

SJM makes the side characters just as important as the protagonist and I love that.

CAN SOMEONE PLEASE WRITE AN ANGSTY ROWAELIN FIC BASED ON DRIVERS LICENSE BY OLIVIA RODRIGO????? PLSSS I’LL PAY YOU GOOD MONEY

OR EVEN ELORCAN ANGST PLEASEEEEE!!!! DROP UR PAYPAL.

i wanna be a shapeshifterrrrrr

gained to much weight? *shapshift the fat away*

tired of hair color? *shapshift it*

need to get somewhere u shouldnt be? *shapeshift*

want to eat something hank green said not to eat? *shapeshift into animal that can eat it*