Do you want to spank me daddy? 😈 I’ll show you how naughty I’ve been on: https://onlyfans.com/aspenmaee

I currently live in a very small and very religous community. I grew up in a larger city with a much wider plane on which to explore my sexuality while I was young- which leads me to now, where i enjoy bondage and calling my partner daddy. I dont feel like either of these two things are obscure kinks by any means, but it has brought up some interesting conversations in recent years

I have lived in this small religous community for almost a decade now. I knew before I even moved here that people arent going to want to talk about sex- and if they did, nothing beyond “sex exsists and it is good”

Getting to know people over recent years, many of these religious people try to show their “edgy side” with a more ‘perverted’ sense of humor. They make jokes about kinks- more often than not to get an offended or shocked response from the people they are having a discussion with- sometimes my kinks being a target of these jokes.

I havent honestly thought much about it until this week. My husband showed his friends a video of a streamer looking at a photo of an arm restraint meme that says “for bad posture” the video itself was pretty funny as the streamer was acting naive to the fact it was actually a restraint and we shared some laughs.

This brought up a comment from one of the girls though, a simple “why would you ever want something like that?”. I gave her my normal response to these types of questions, a general explination along the lines of “A lot of people feel one of 2 things with being restrained, a growing trust between their partner or they find comfort in being restrained by someone they trust and giving up that control” I know those arent the only reasons but they are the reasons for me and its the most simple way to explain to people who have never been exposed to it before. Normally the conversation moves on to something else- but this night it did open a wider discussion into kinks. The same person then brought up how they dont like the sexualization of the word daddy because thats what she called her father growing up.

Again, I didnt really think much of this I have heard it my whole life, I just explained that in my expirience My father never let us call him daddy and because of that, the first time I had heard it be used regularly was in a romantic sence- so for me there isnt even a connection between daddy and dad/father. For me it really is just a term of enderment for a romantic partner. I dont feel like anyone took my explanations the wrong way or dwelled to much on them but once they left my husband was concerned.

He pointed out that to him it felt like they, specifically the one girl, was kink shaming in a generalized way but he was also concerned for my feelings and what would be said after they left- concerned they would attack my views on a more personalized level.

Am I naive to think that explaining things in a simple way will help expose people to a diferent way of thinking? Is there another way I should be responding to these people who think missionary is the only way to have sex?

I dont feel offended by their questions probably more because I am so use to it at this point. I feel like if they are going to ‘attack’ me once they leave thats not my issue to deal with. Should I be more offended?

On days like this, I just want to alleviate all of my stress with you… 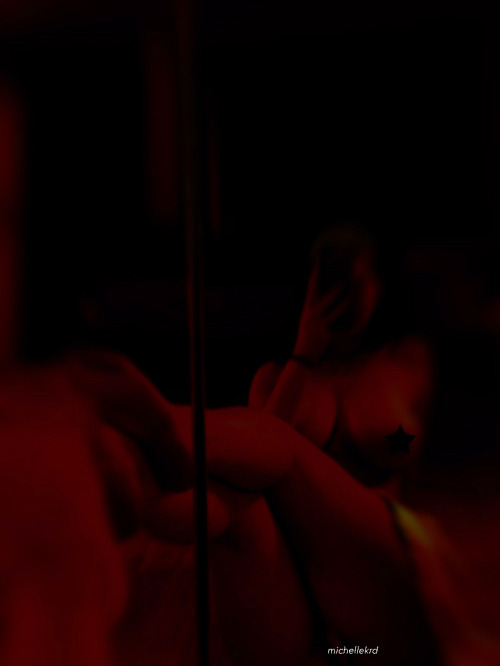 I know everybody talks about hitting that sweet spot, but honestly if you say the right thing at the right time I’ll soak your fingers/cock/strap.

I made a cashapp for y'all to donate to if you want to feed me or buy me some clothes or just some stuff for fun! I have a lot of people asking so it’ll be here on this post and in my bio from now on :3 go wild $ryryqtee

#kink#give me money bc i deserve it :3#or dont bc you also need to pay your bills#just know i love u guys
5 notes
lonerphilosopher
Text

The female slave, in her excitement and beauty, is an embodiment of sensuality, love, and service.

In case you missed the waffle shenanigans yesterday

A before and several afters

Have a good day babes 💕

Can my tongue slow dance with your clit? 😋

Confess your sins, ask me things, tell me your dirty secrets. You lot know the drill

A cuddle date watching avatar the last airbender and a pizza 🥺 who with? Idk but that would make my entire night