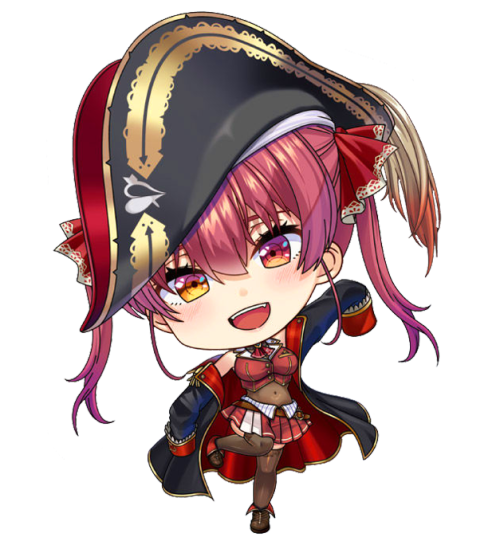 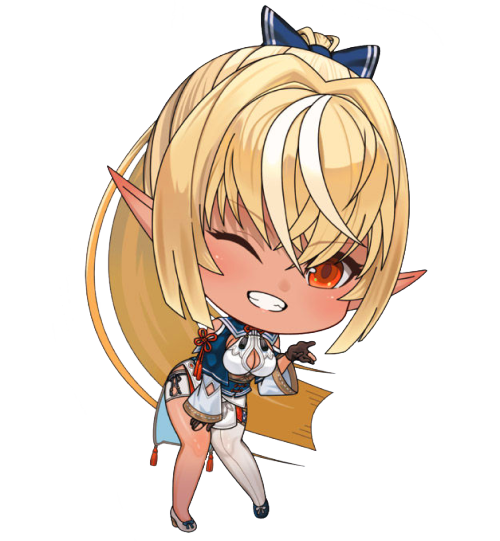 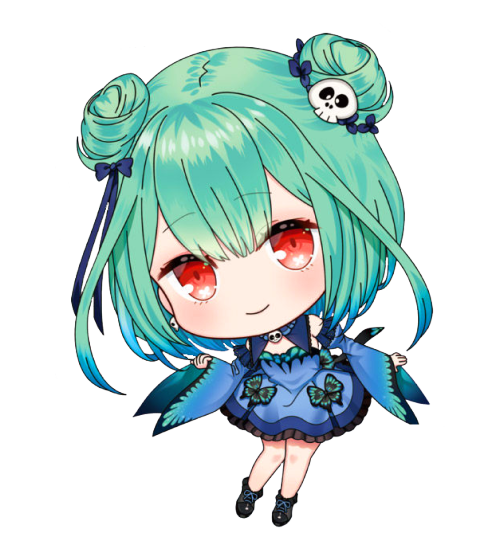 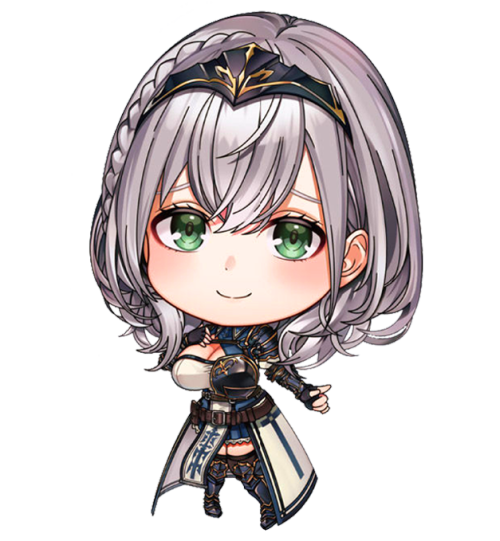 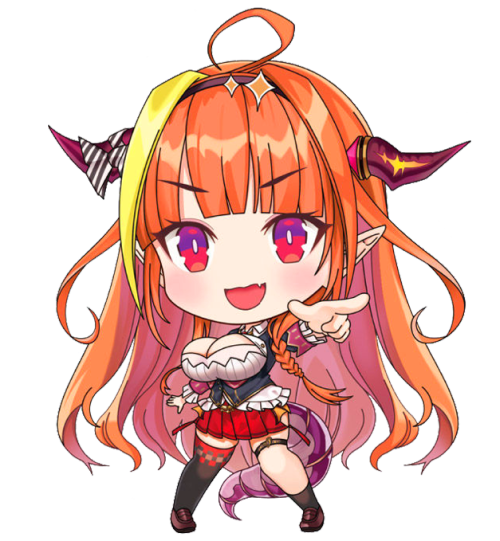 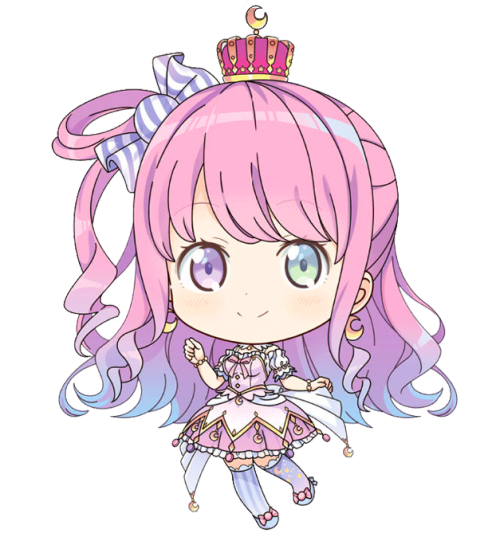 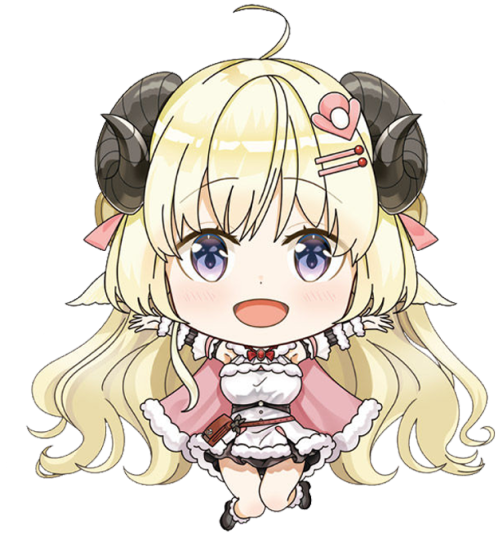 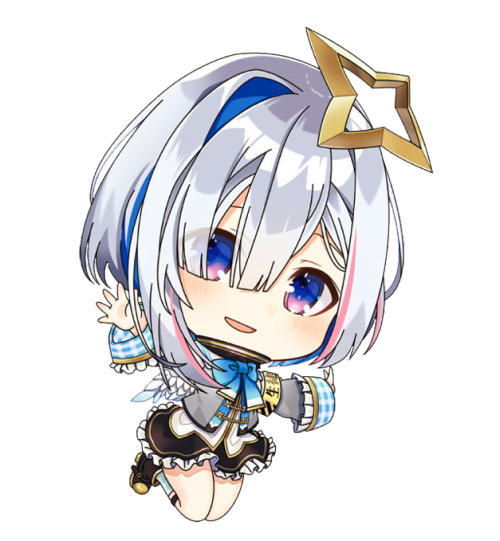 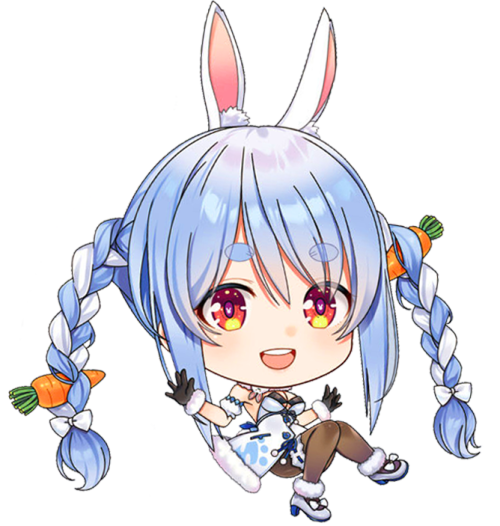 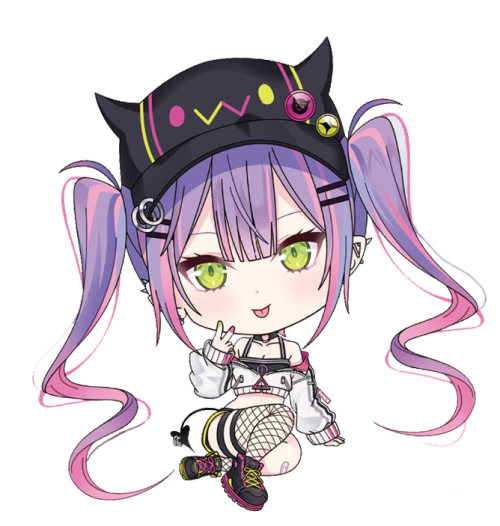 VS Eye of Cthulhu

#coco kiryu, #hololive, #mori calliope, #kiryu coco, #please post as a photo set from the app I beg u
98 notes · See All
onsidesevenPhoto 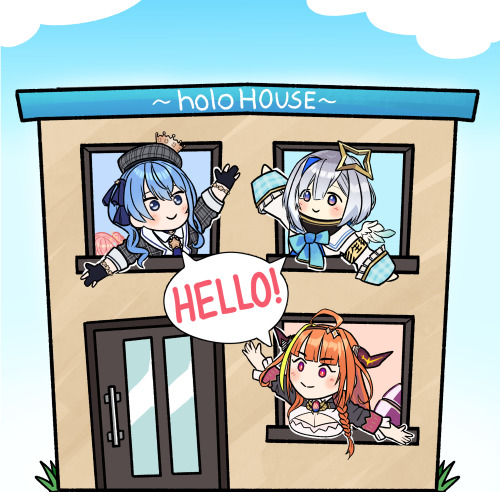 bilibili is the Chinese (sort of, I think?) equivalent of YouTube. Now, to give you some context on how this holds any relation at all to to acknowledging Taiwan, as Taiwan instead of China; a month or two ago there were two Virtual YouTubers (Kiryu Coco and Akai Haato) whom are part of an agency(?) called HoloLive that is based in Japan, but has branches for other Asian countries including China.

The point to my reference, is that they showed their viewership demographics on live streams to talk about what countries they got their biggest viewership from. The problem is that Chinese viewers saw Taiwan listed separately and idk somehow they really find it offensive or something, so instead of using critical and realizing that how youtube displays their metrics is outside of HoloLive’s control, they decided to show how hard they ride dick for China and began harassing the company and trying to doxx the girls. 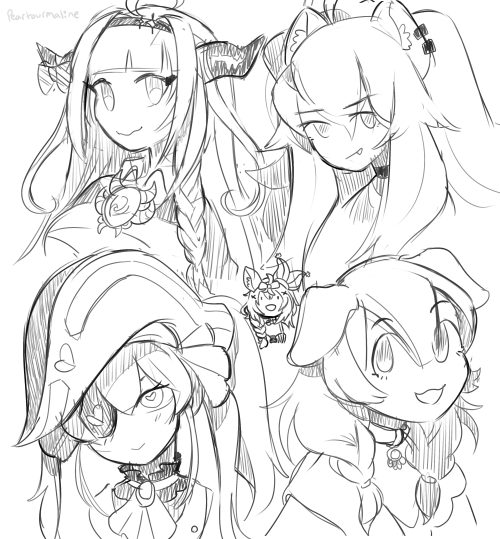 “So everyone’s been saying these kind of things?”

Tfw you collab with THEE @ratqs….