Parody movie posters for the fic, “Off the Record.”

Summary:
Yoshizawa Ryo and Sugisaki Hana are known as the golden pair of the acting industry, their on-screen chemistry evident in the many hit romantic films they’ve released throughout the years. But there’s one thing their legion of adoring fans don’t know about their favorite ship: The two absolutely hate each other.
When a special request was made for “Japan’s sweethearts” to lead yet another movie, the two artists agreed under the condition of never having to work with each other ever again. Will they be able to put aside their differences for the last time without killing each other? It seems freedom is finally at the tip of their fingers… but only if they don’t wrap them around each other’s throats. 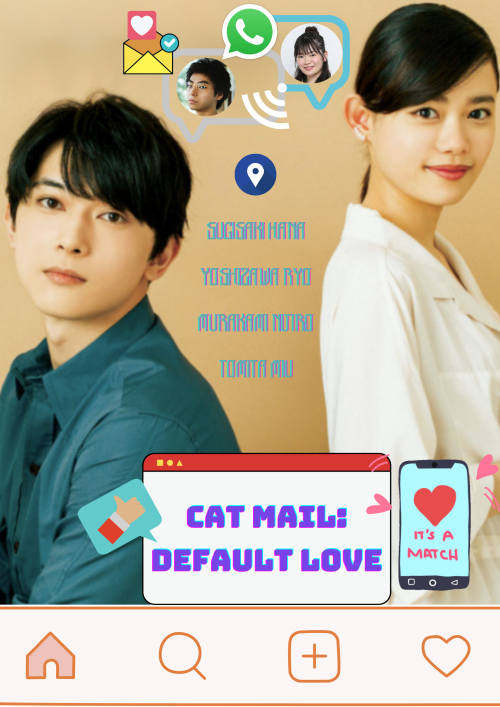 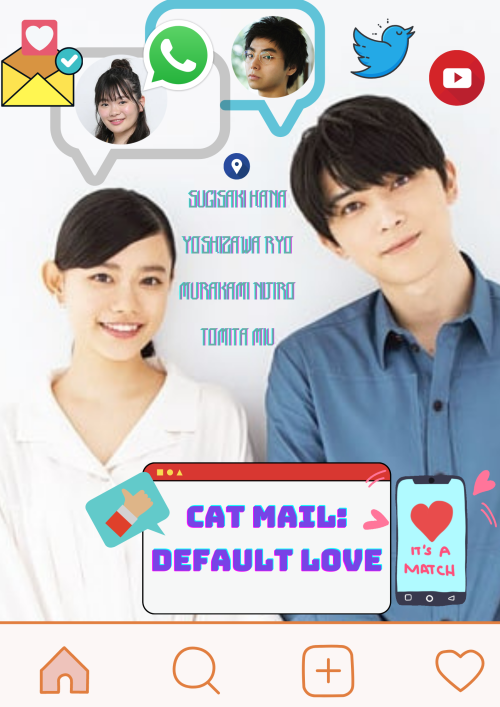 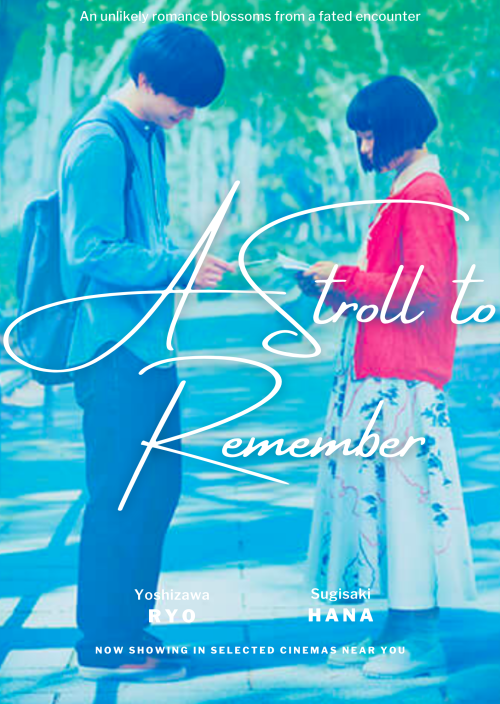 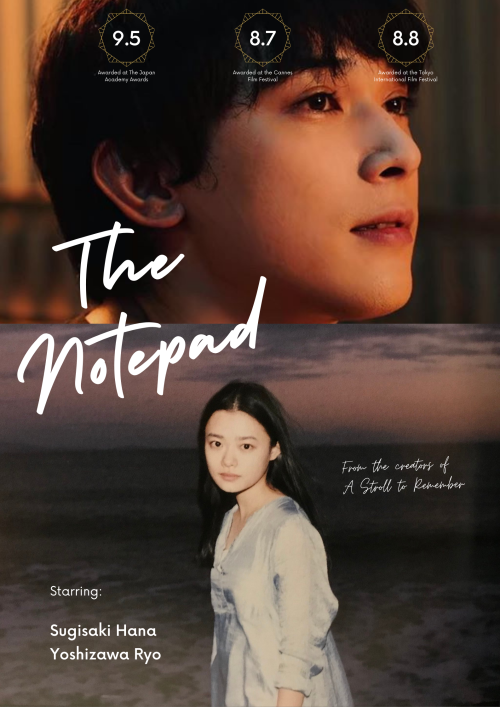 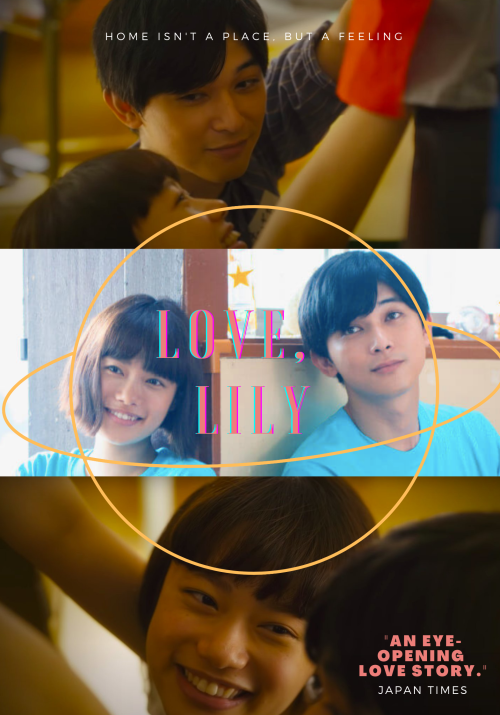 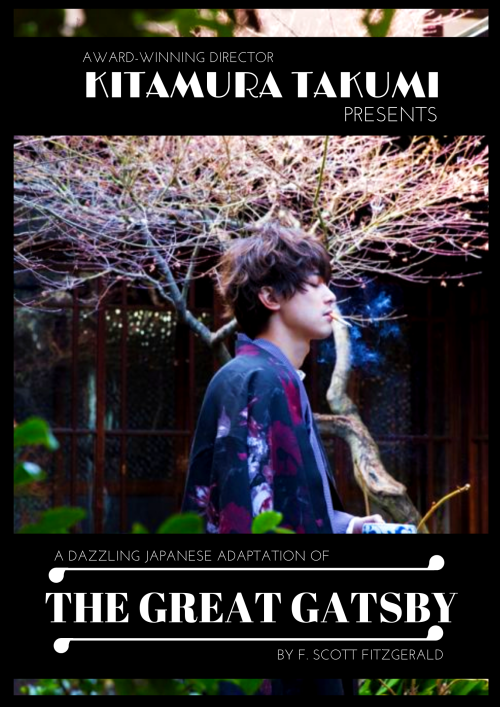 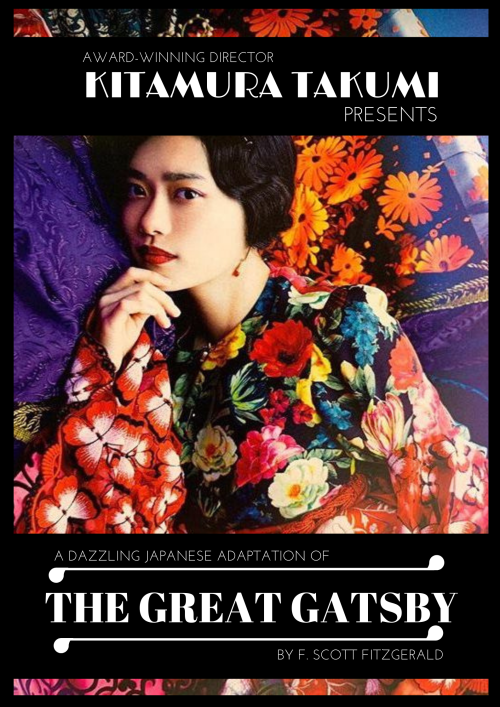 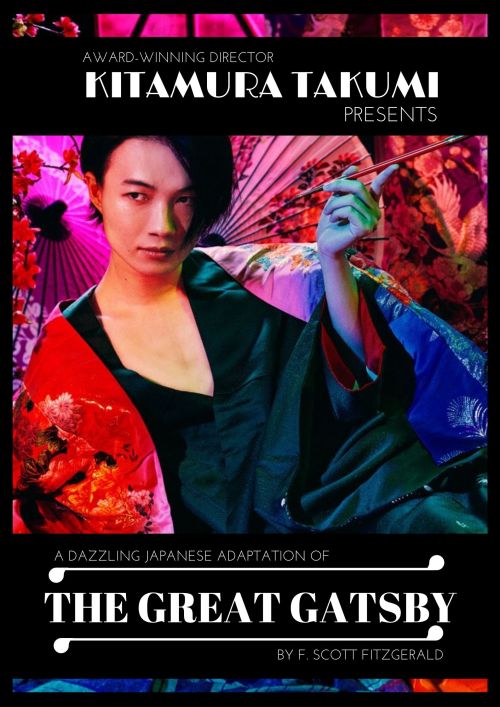 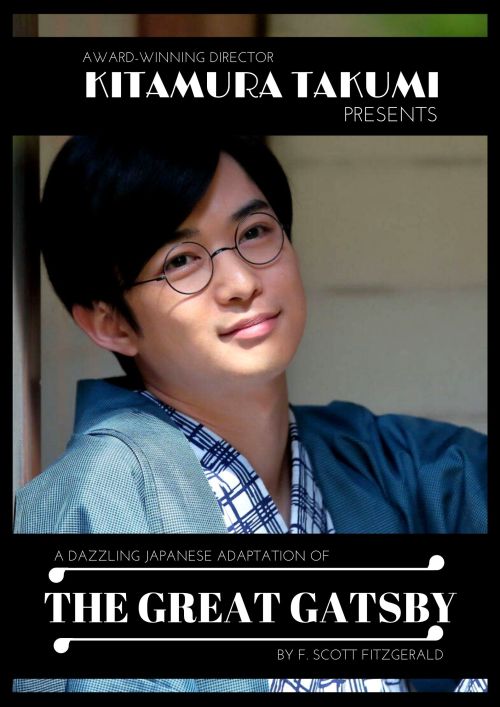 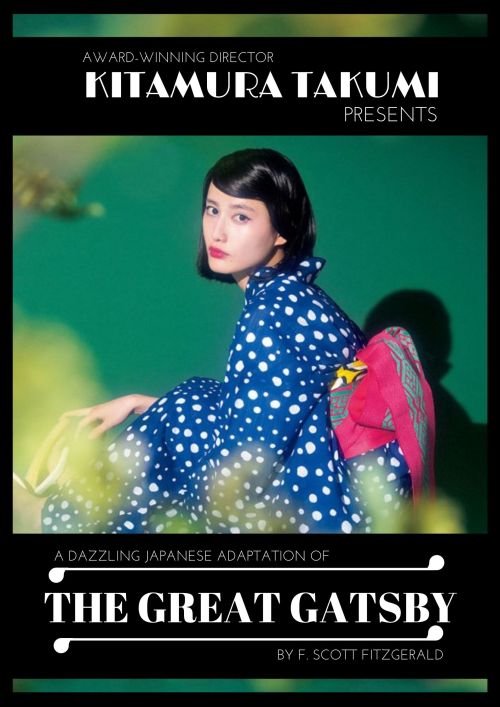 Minami had been calling Takumi as ‘Kitamura-san’ and talked to him in formal language (keigo) since the first time they met until Kimisui promotion ended. They barely talked to each other, and didn’t close to each other at all, as if they were total strangers. But then in 2019, they both met again in Furifura. During Furifura’s shooting, the director told them to use casual languange when they’re talking (tame guchi), it made them able to talk more frankly. I think it what makes Minami calls Takumi as 'Takumi-kun’ and not 'Kitamura-san’ anymore. She calls him as 'Kitamura-san’ in interview because she has to be formal in public/media☺

In my opinion, Takumi can be considered as Minami’s closest 'business partner’ (LOL) since Takumi ever invited her to watch his concert and Minami said herself that she loves DISH// songs. Takumi even followed her instagram, although we all know he never follow an actress. They’re in a very good terms and supporting each other. I’m looking forward to seeing them working together again. I’m sorry if this becomes a very long answer, but I hope it can help! 😂 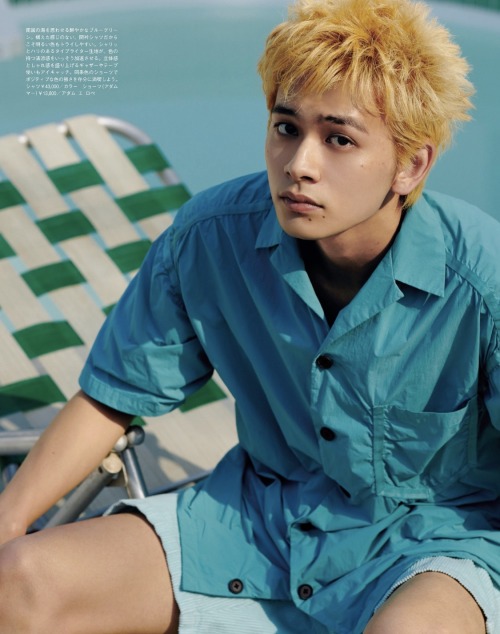 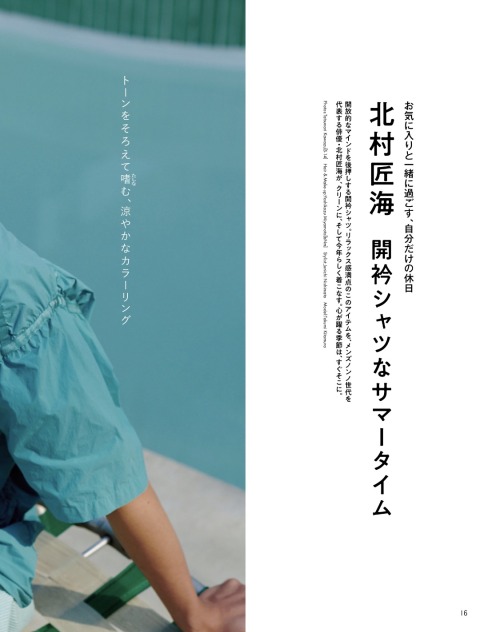 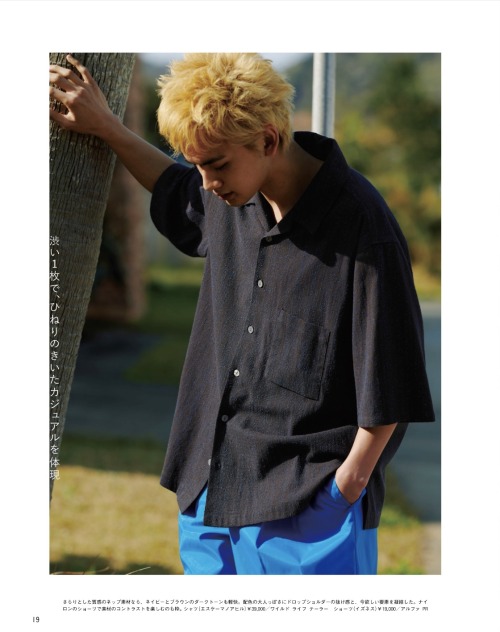 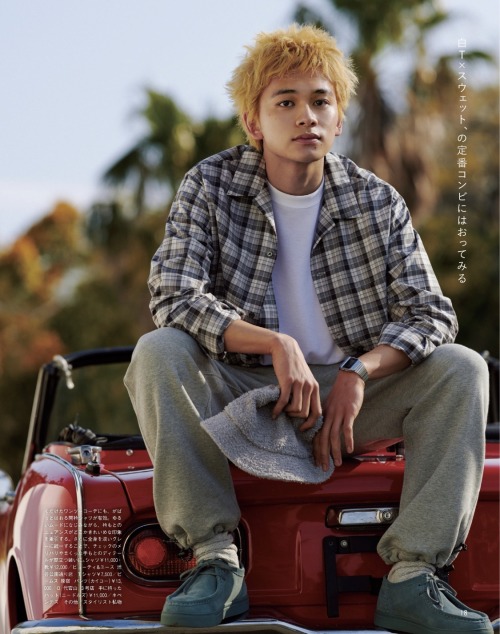 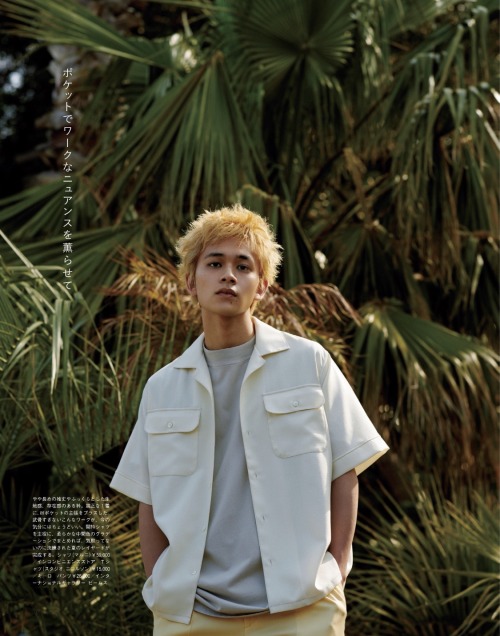 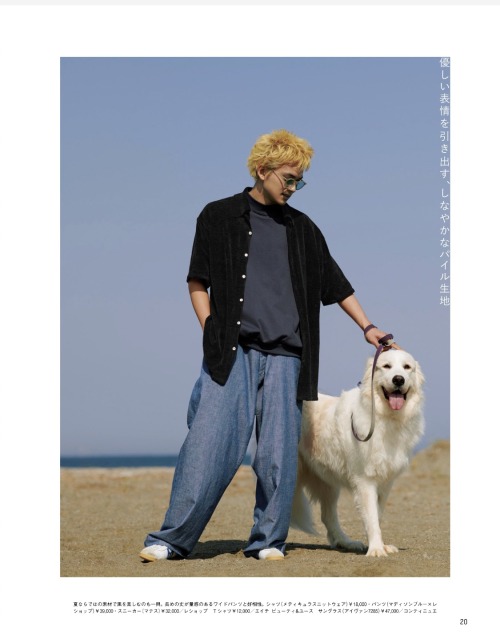 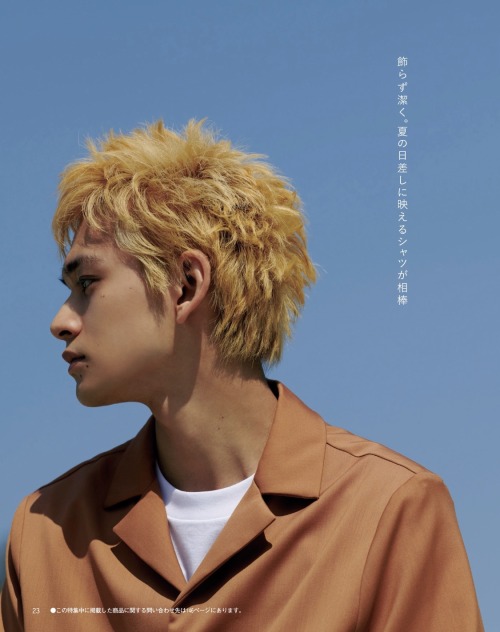 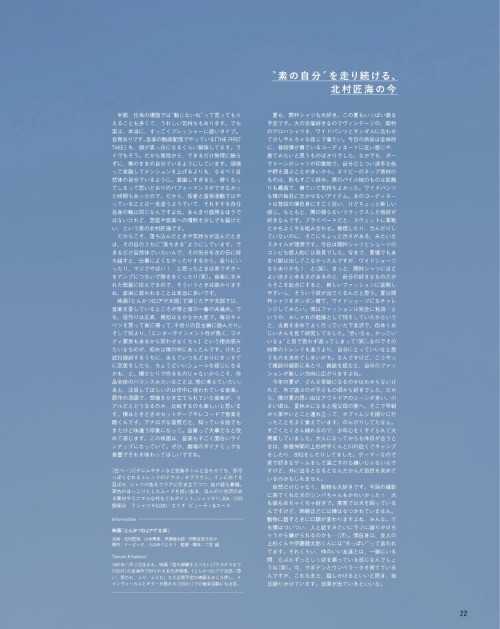 Katteni MY SOUL by DISH//

If you haven’t met these cuties, here’s their At Home version of the song. 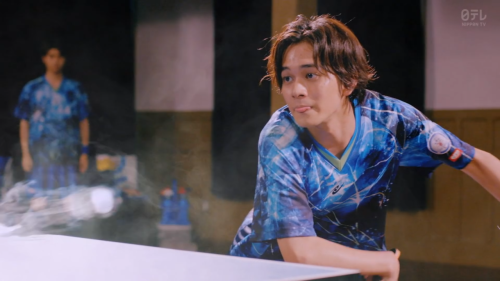 Kitamura Takumi and Hamabe Minami. The best couple and perfect representative for Reiwa Generation. These two talks about acting, hobby, and their latest movie project together “Omoi, Omoware, Furi, Furare” after “Kimi no Suizou wo Tabetai”. They talked about each other’s thoughts, and sometimes joke with each other. 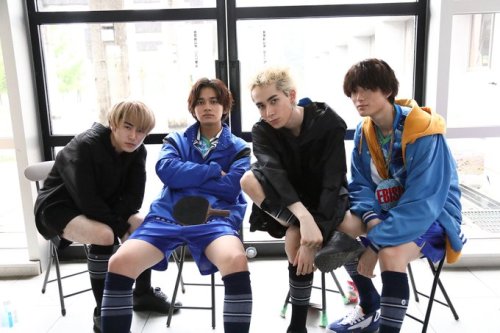 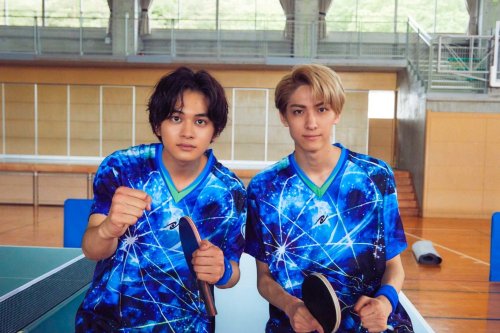