For inktober today, a kitsune! http://www.wulfgard.net/ 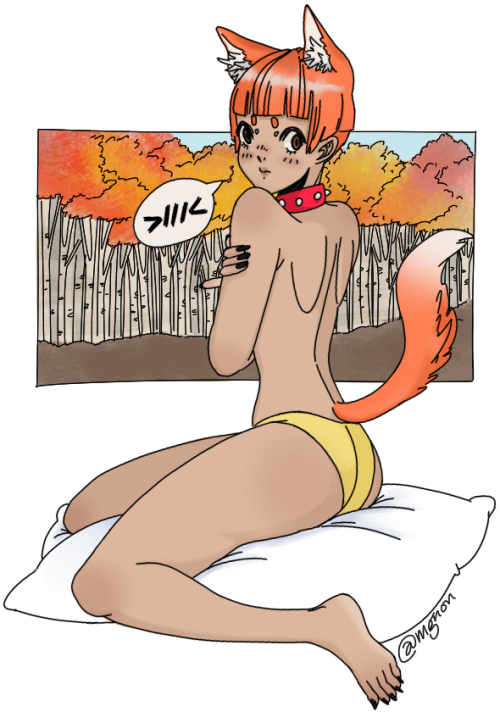 i’m a big fan of the theory that the medicine seller is a kitsune. 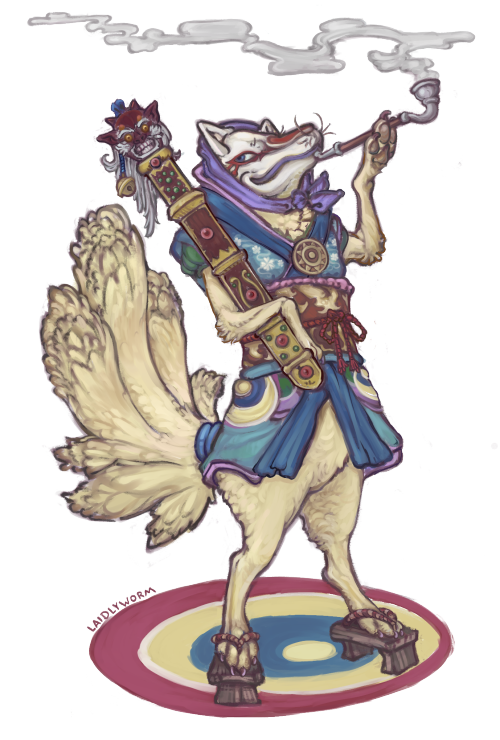 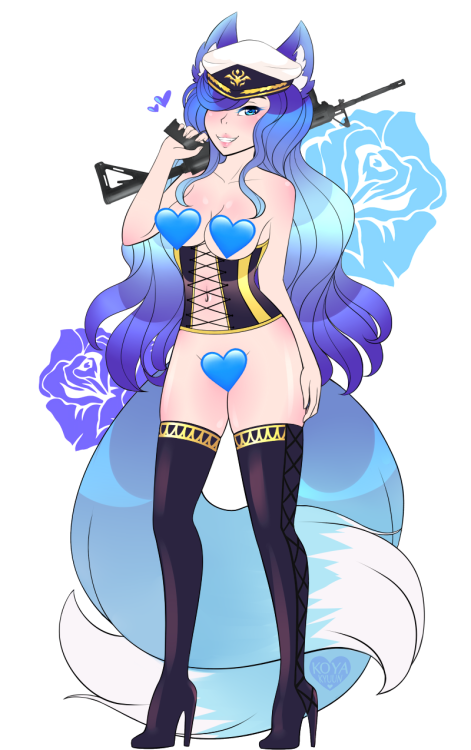 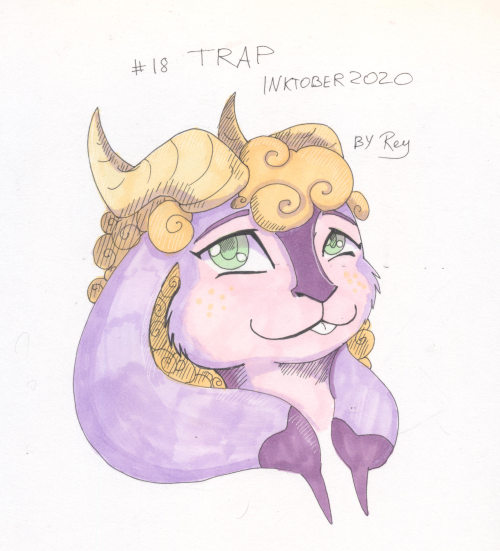 A fox / kitsune mask for Halloween. Papermache and acrylics.

so,Michiru and Nazuna were cursed by Alan and now they became youkai. They head to the Anima village,where the youkai live,to remove the curse. 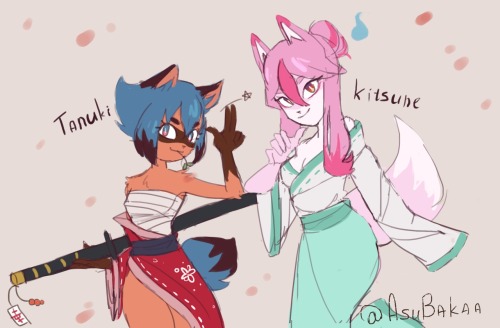 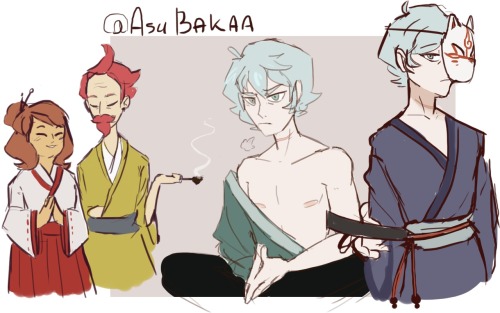 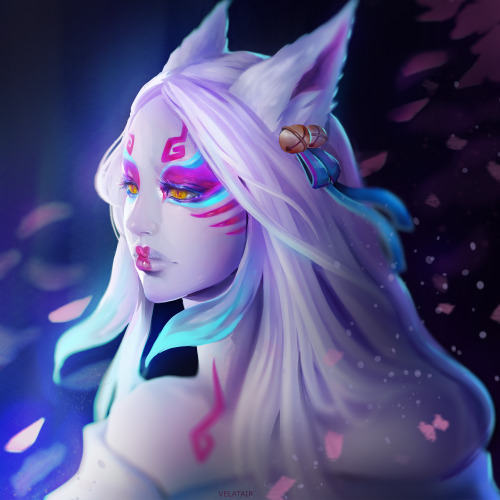 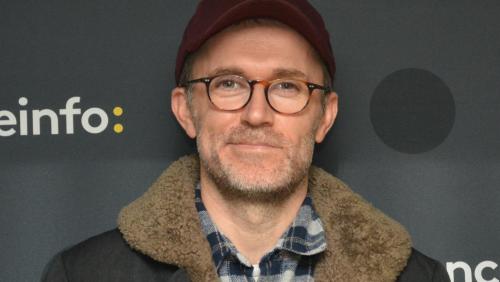 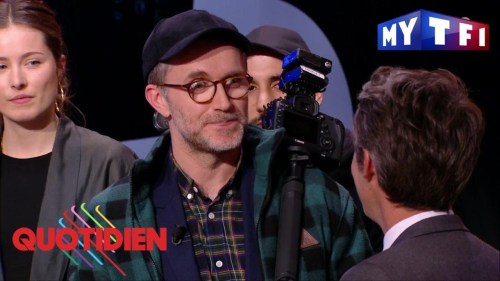 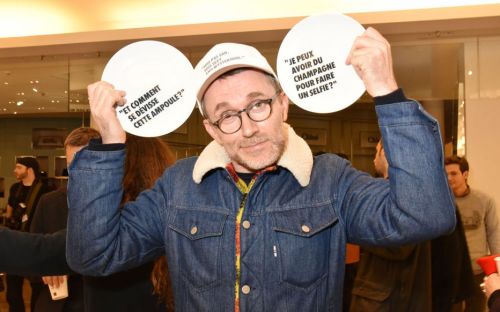 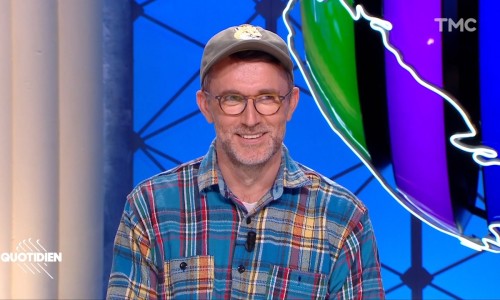 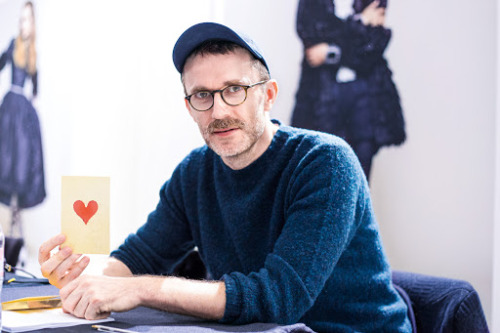 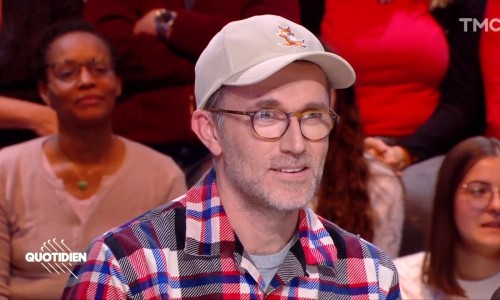 Current day Shae, just finished this piece <3 Art is mine! 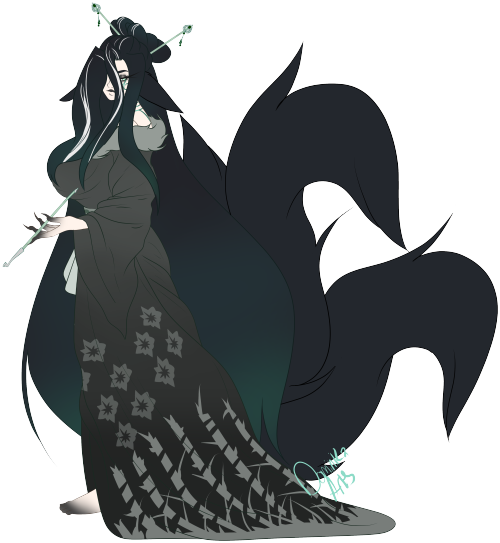 I also love this color palette a lot. I in fact like it better and I think this is what I will stick with from now on. 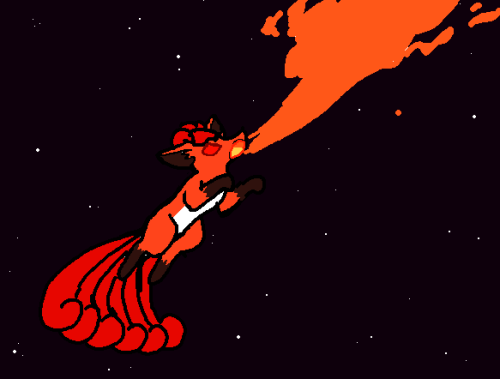 It is honestly so weird for me to believe I made this. It’s not at all something similar to what I normally draw 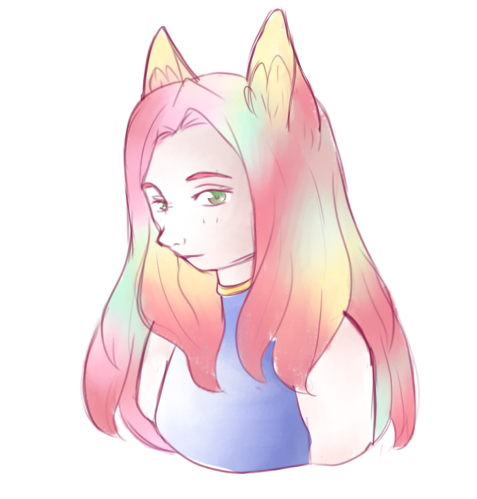 A new character that I have no idea what to do with but I’m proud of how the design came out!