imagined the kids to be a little older :’)

klaus is so underrated! 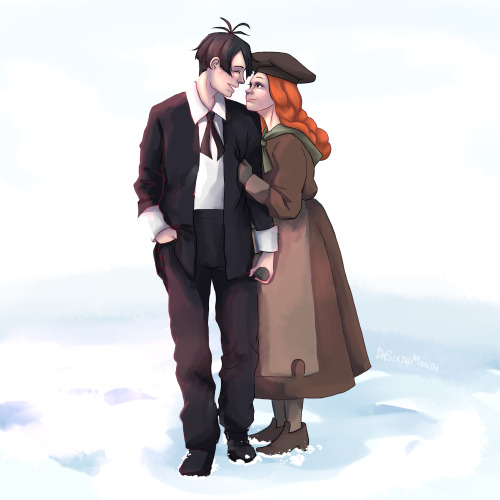 #klaus, #snow, #christmas, #digital illustration, #couple
1 notes · See All
totallyevanAnswer
So you want to talk about the bad boy dave au? How about another solid handful of headcannons? And maybe just some extra fluffy ones even though he is a bad boy? Its optional-

You asked for it, so here it is! More Bad Boy Dave headcanons! (TW: domestic abuse at some point)

Sorry if this one’s a little shorter than the previous one, I’m writing this at 5AM and these are all I could think of (also apologies for any spelling errors). Let me know what you think!

tried this format, what do u think? 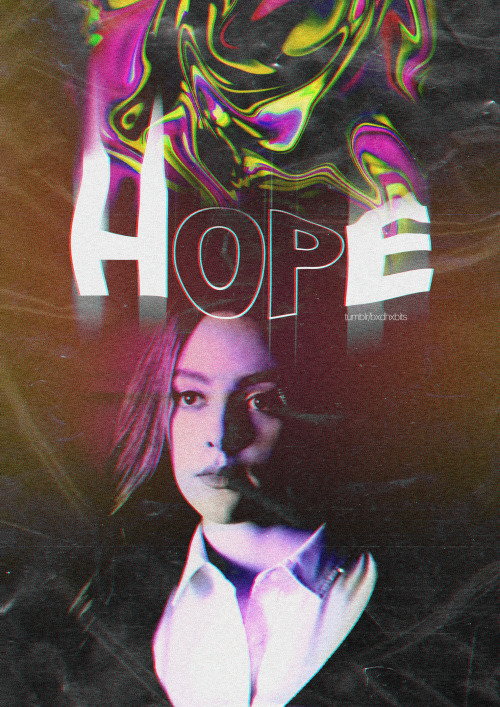 a friend 3D-printed this for me… Klaus is a hitman now I guess; he’s got the best hands for it 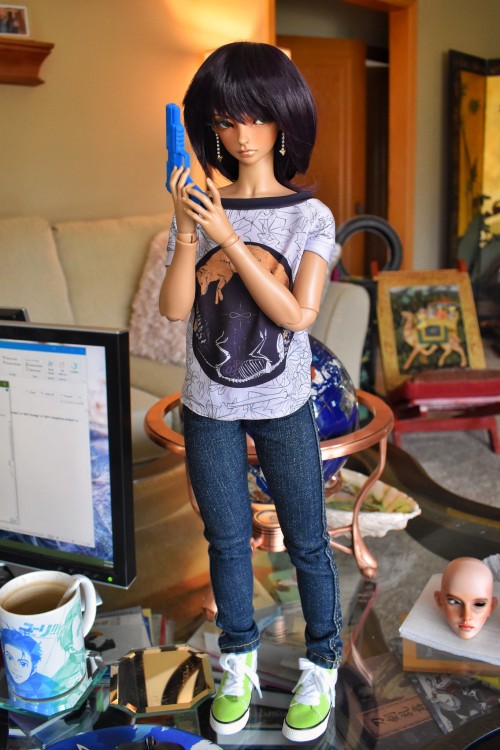 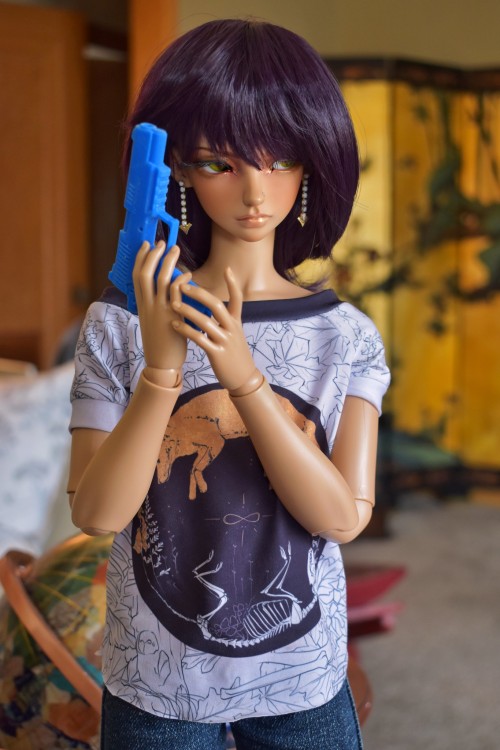 That’s it, I’m gonna write a virgin Jesper fanfic and there’s nothing you guys can do about it.

Klaus: I dare you to tell me your credit card number. 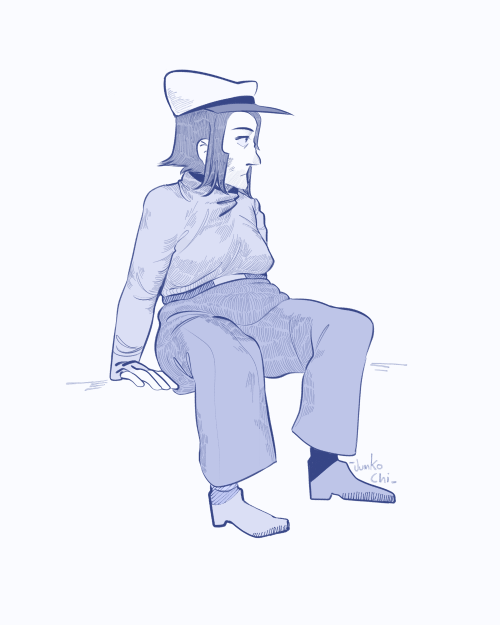 The prompt was musical, so I immediately thought of that first dance scene :)

Been thinking a lot about how different characters deal with isolation and loneliness recently.

(I mean, it’s basically what the whole movie’s about. So…)

of conversations and coffee
by swbookworm13

Some secrets aren’t really secrets after a while, but other ones are. Then again, some secrets are more believable than others. Sometimes. Or: Klaus wants to come clean about a couple of things, but doesn’t realize there’s not much to come clean to, oops. Hitoshi mostly just wants coffee, but he gets an excuse to explain some things of his own. [#2, Purple Umbrellas ‘verse]

Had fun with some of the pictures.

I made a Caesar’s Legion outfit for Animal Crossing: New Horizons! Free for anyone to use 👌

(totally optional, but I’d love it if you sent photos of you using it if you do use it!) 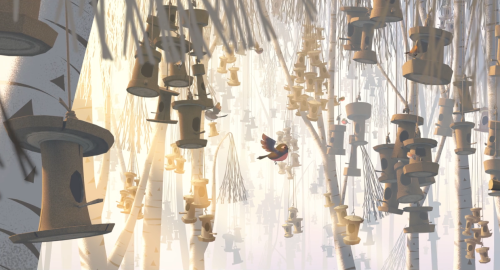 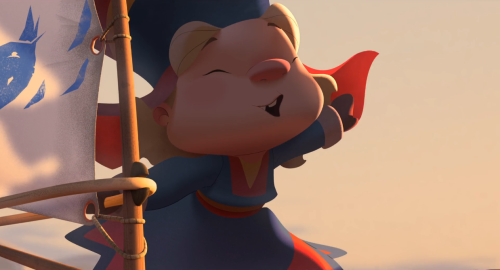 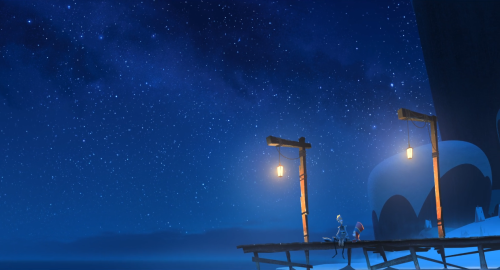 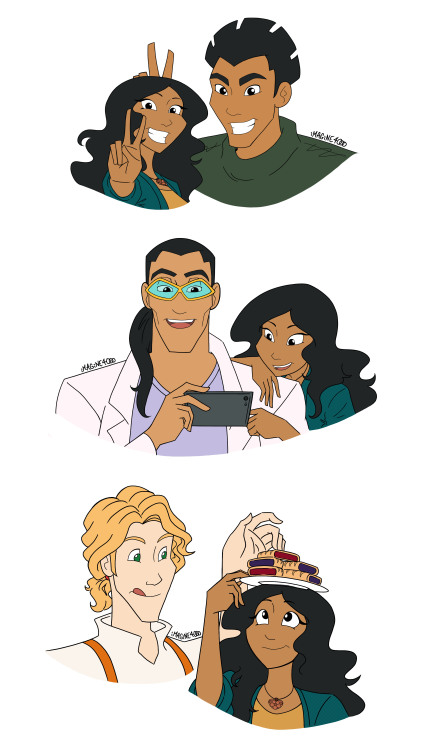 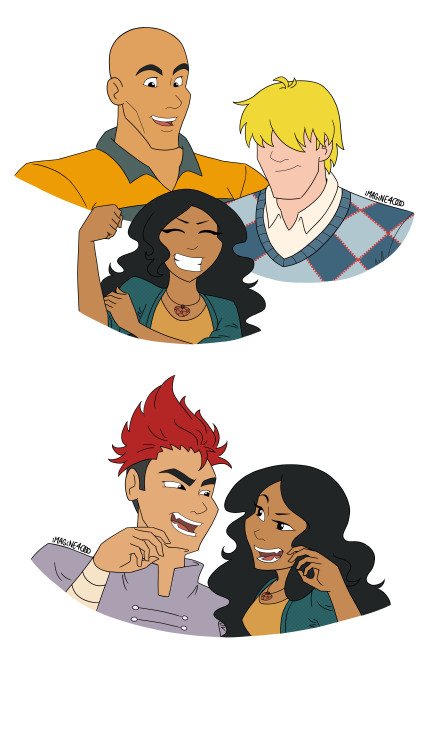 Diego: I just realized I talk a lot more around y’all, is it annoying?

Allison: No I’m just happy to be around my siblings

Diego: …but this kind of knife is definitely my favorite-

Allison: If you say anymore on this subject, I will murder you