Do you guys think that one of the reasons for Rhys to start doing research about other worlds was Aelin? (when he saw her and probably looked into her mind, seeing another world and stuff)…..?

I just finished Kingdom of Ash and I can honestly say I’ve never cried so hard over a book. I don’t even have words anymore for the damage SJM has caused my soul.

This book really had me in my feels. Almost 1000 pages of heart-wrenching friendship, romance, hatred, and war. SJM has done an amazing job writing not only her protagonists but her antagonists. Having a small part of yourself feeling sorry for an antagonist but also hating them to your very core, but also wishing they would just choose to be better, is something not many people can do. Maeve was a terrible person and it was revealed that she was actually a valg queen. Yes, I hate Maeve with a burning passion for everything she did to the characters I love but at the same time there is a part of me that feels sorry for her. She was only in their dimension to escape her husband. If she had been forthcoming and not a terrible person, maybe she could have gotten help from others to escape him but no, she scammed her way onto a throne she didn’t deserve and then tortured my favorite characters. Erawan was a god-awful person but at the end I felt a little bad because, yes, he wanted to destroy Erilea, but he wanted to be reunited and do it with his brothers. Not that any of that changes the terrible people Maeve and Erawan are.

I’m mad at SJM for taking away most of Aelin’s magic. I am really mad about it. But it didn’t ruin the book. I sobbed so hard when Aelin was in that dimension about to die in like chapter 97 because I felt so bad for Rowan. They deserved the happy ending they got. I am also really mad at Maeve for leading Rowan to Lyria, because even though they weren’t actually mates, she had no one else so when Rowan and Aelin eventually die is he going to join the afterworld with both of them? I want him to only be with Aelin but I feel bad that Lyria was roped into I tyrants plan to break someone who didn’t deserve to be broken. I’m a little upset we didn’t get to read if Aelin settles (although I’m not sure if she has to settle now to be immortal now that her mortal body is gone), and I’m upset we didn’t get to see them have kids, and I’m very upset that we never get a flashback chapter to read about Rowan and Aelin’s wedding since we didn’t get one in Empire of Storms.

I am upset that Manon and Dorian don’t marry by the end but I have faith that they do sometime after she restores the Wastes and he restores Ardalan.

The deaths that hurt the most were The Thirteens by far. Asterin was one of my favorite characters and she, and the other 11, sacrificed themselves in hope for a better future for the witches. If it wasn’t for them, everyone would be dead. I feel terrible for Manon thought because that was her family. My heart wrenched because Abraxos lost his mate too.

I am happy for Chaol and Yrene. I honestly didn’t read Tower of Dawn because I hated Chaol’s character but after meeting all the other people introduced I have to read it (they all seem so interesting). I do really want to know if Borte and Yeran end up finally marrying and admitting their feelings to each other because it is so obvious that they do.

I was so happy at the end when the kingsflame bloomed for Aelin. She deserves it. I’m also happy for the Whitehorns who now lead Doranelle.

I hope Cairn rots in hell because he might have been the worst character.

I hope Aedion is reunited with Gavriel in the afterworld because it really hurt that they didn’t get any time together.

And I will never not laugh at Lord Lorcan Lochan.

Also The Little Folk have my whole heart I love them so much. And also the fact that in the middle of the book I was like wtf happened to Vaughn? and I honestly think SJM forgot about him until like the last chapter and was like ‘ohh shit I forgot Vaughn existed’ and then had to come up with something to say about him.

Don’t ask me how this would work but I’ve had this theory for so long and acosf only made me believe it more: I think Rhys’ last name is Moonbeam and he’s somehow related to Fenrys. Feyre said his last name is ridiculous, and we all know Fenrys was made fun of for Moonbeam. It would also make sense with the Night Court AND remember a certain ability Fenrys has? Winnowing. I haven’t worked out the logistics but tell me that doesn’t make sense!!! Plus why would Sarah drag it out for this long without telling us unless it was significant in some way?

the scene before forging the lock in KoA in which Rowan gets on his knees and begs, begs, Aelin to try and find another way, literally altered me as a person. it broke me? on a fundamental level and I will never, n e v e r recover

Summer in Mara stickers! Available on my redbubble: https://www.redbubble.com/es/people/Tadesart/shop?asc=u&ref=account-nav-dropdown 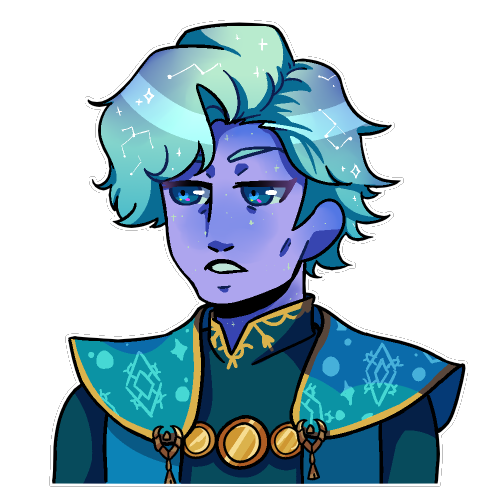 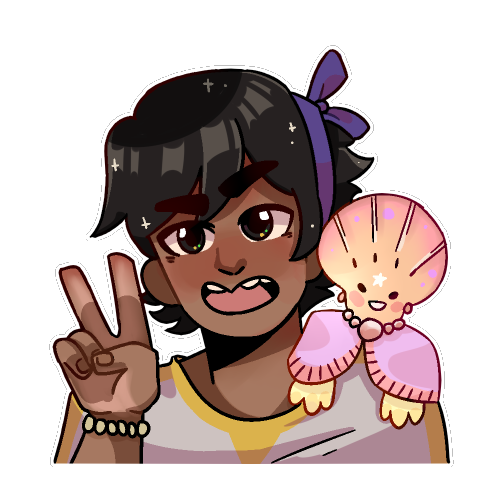 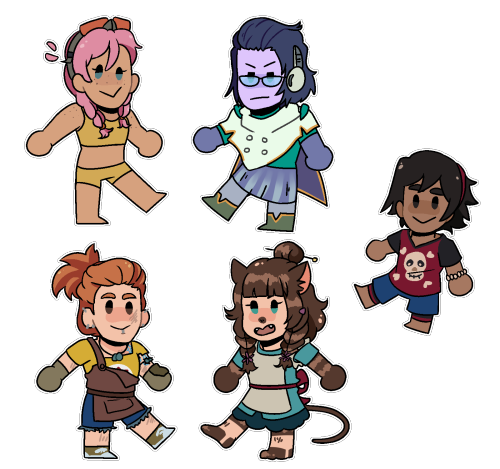 We had a amazing time on our quick weekend getaway. Hope everyone enjoys the video 😀

5 Places to Stay in the Black Hills, South Dakota

We have stayed in many places in the Black Hills, South Dakota. From KOA cabins to RV parks to historic hotels to casino resorts. From Deadwood to Custer to Hill City. All within driving distance to Deadwood, Mount Rushmore, Crazy Horse, Custer State Park, The Wind Caves, Mickelson Trail, Needles Highway, and more. Come along with us as we show you some of these campgrounds and hotels. So you can…

not really a spoiler, more like a theory, but read at your own risk

The mood hadn’t been helped by a rare red star blasting across the sky one day – an ill omen, Nesta had heard the priestesses muttering, Cassian reported that even Rhys had been rattled by it, seeing unusually contemplative afterward.

She passed through a world of snowcapped mountains under shining stars. Passed over one of those mountains, where a winged male stood beside a heavily pregnant female, gazing at those very stars. Fae.

AM I INSANE OR WAS THE RARE RED STAR AELIN GALATHYNIUS

Is anyone gonna mention that the red comet mentioned during starfall in ACOSF was definitely Aelin falling through universes from KOA???

I try not to think of a mortal dorian havilliard

I had said some days ago that if SJM were to do on ACOSF the thing she did to Aelin on TOG to NESTA, I would stop reading her books… Well, it’s seems that I won’t do that because I just love Nesta way too much for that.

But it still pissed me off.

I hated 76 chapter. I hated that SJM lifted Rhysand up AGAIN as she always fucking does. I’m tired of it. It bums me out.

I hated that SJM took off most part of Aelin’s powers as Dorian’s remained. I hated that she did the same to Nesta as long as she introduced the idea of making Rhysand a fucking HIGH KING.

(I won’t mention Feyre here because in the scene Amren was mainly talking about Rhysand, not her)

Why throw away the possibility of make women BIG?? Why toss out the chance of make them rule with their goods hearts, brilliant minds, beautiful faces and INCREDIBLE AND UNSTOPPABLE POWERS???

As much as I love how the mating bond snaps in for couples .. SJM has to stop making everyone mates. It Just defeats the purpose of it being RARE and special. It should be something that surprises everyone, but it Just feels like everyone has one-

Okay so I need Sarah to start writing about the next generation- And a crossovers Cause I need Nyx and Aelin and Rowans daughter to be the most POWERFUL COUPLE to exist. Thank you.

(Sorry, I’m on mobile and can’t do a keep reading tab)

So, quick, completely random observation made while I was talking with @shyvioletcat : in chapter 62, there’s mention of a red star falling in the spring that unsettled Rhys and everyone else. Red gives the impression that this could have been Aelin when she fell through world after sealing the Wyrdgates (red being her favorite color, red like fire, etc) .

But if this is the case, that means that seasons and time aren’t the same between worlds, as when Aelin used the wyrdkeys, it was winter in Erilea (it’s after Samhain, and mentioned a few times as being a couple weeks before Yulemas, so… it’s early December). But Starfall occurs around Spring Equinox, and it’s even possible this red star fell after Starfall…

So are seasons and time staggered between worlds, like a carousel or something? Unless Aelin also fell through time when she fell through worlds…? So many thoughts 🤔