*Inuyasha  scents her and runs to the well to get her*

Inuyasha: KAGOME…You came back for me.. 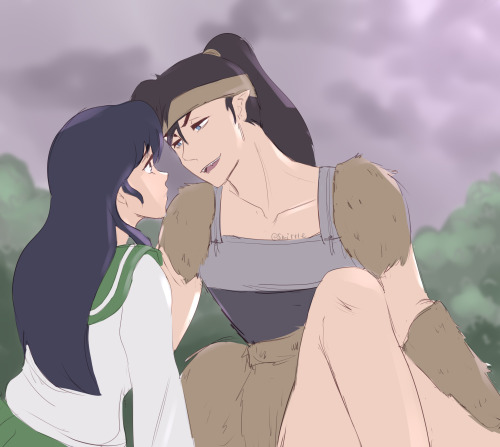 A/N: fair warning, there’s some sexual undertones in this but it’s brief and a little subtle and nothing compared other stuff that i’ve written to be honest.

His chest is heaving- he can feel it expand against the tightness of his costume. Sweat makes the fitted suit stick to his skin. He wants to pull it off and finally have a chance to truly breathe. It’s a familiar feeling, but it never grew more manageable with time. Not like they said it would feel, anyway. But somehow, that’s not the most pressing thing on his mind.

It’s not the bright lights that seem to glare at him with hardened frowns from overhead. It’s not the uncomfortable grip he has on the microphone either. Nor is it the small earpiece that digs into his skin. It’s the crowd.

Rather, someone in the crowd, instead.

“Hiiii bunny,” He drawls, breathlessly and the crowd goes wild. He’s so tired from the last song but the numbing buzz of a performance is what’s keeping him on his feet. The smallest of laughs escape his lips as he gazes dumbly into the sea of adoring fans before him. The cameras flashing and the wild screaming is overwhelming, but the tunnel visual is coming on strong. He can feel the other members’ gaze on him, but he’s finding it hard to care. He knows the repercussions, and he’s more than willing to take the fall for this. It’s worth it. It’s always been worth it.

To the outside world, it’s just an act. It’s just an ad-lib to grab at the hearts of fangirls everywhere. It’s the chance to imagine that you’re the only one he’s talking to: to be the girl of the infamous Koga Oogami’s dreams. Why else would call out the name, bunny, if not to stick with his image as the devilishly handsome, wolfish heartbreaker? But when the affection was playfully handed out, it was taken in by the greedy ears of adoring girls everywhere.

A dazed smirk adorns his face, exposing his sharp canines, and the crowd grows just a little louder at the unconscious action. Chants of his name are echoing across the venue and bouncing around in his head. Idols can’t have girlfriends. Idols can’t have wives. The mere thought of the rule makes him want to scoff but he keeps it in. He knows when to play his part- when to push buttons and when to step back in line. But that didn’t mean he couldn’t toe the line every now and then, right?

His eyes trail the venue lazily as if he’s searching for someone. It’s a harsh reality, but he knows he won’t find her while on stage. It’s just a private box set up far enough away where she’s safe and out of sight, but close enough where she can enjoy herself too. Even still, he clings to the hope of making eye contact in one of his songs. Just for a moment- just long enough to get her excited.

Excited for what’s to come after the show.

“..I love it when you say my name like that, bunny…” He all but moans into the microphone as his tongue sensually trails across his lips. “…Oh baby girl…you don’t know what you do to me, do you?”

The crowd explodes before he could even finish his sentence. He huffs another laugh and turns his head slightly away in mock bashfulness, taking the opportunity to move to the far left side of the stage as a distraction for what he’s about to do. He keeps his gaze turned towards the crowd with a dark and seductive look in his eyes. In a practiced motion, he brings his hand smoothly to his ear, hiding the fact that he’s trying to communicate with staff by fixing his messy hair.

“Is she enjoying herself?” He speaks with a tight smile, microphone off, and held down by his torso. He has to be careful not to reveal the true nature of his actions. He’s not completely stupid, he’s just… a little on the adventurous side.

“…She is…she says she misses you as well…” His head perks up at the static-filled message that comes across after a few seconds of silence. Her bodyguard, he recognizes instantly, as he perks up once more, both in relief and satisfaction. One would have thought the noise of the crowd would have drowned out any other sound. But it’s Koga. And nothing keeps Koga away from his bunny. No one.

“Is that so?” He lets out a bark of a laugh as he finally addresses the girl directly. He’s crossing into dangerous territory but he doesn’t care. His blood is pumping, his heart is racing, and somewhere out in the sea of strangers- there’s someone who knows him better than he knows himself. Someone who HE knows better than she knows herself. He’ll be damned if he stopped now. Not when the game is just starting. Not when he already feels like he’s on fire.

It’s the low, dangerous growl that escapes his lips that really sets everything in motion.

A smol sketch for you 💕

People said she must have been raised by Kouga or Toutousai but she said she’s always been alone so maybe that isn’t true? Because she would say she remembers being with someone before being alone.

But if she was alone since she was a baby then who took care of her until she was a toddler and then dumped her?

Credit for this post and its contents go to @leopardprintismybrown​. These are all observations made by them, but I was given permission to make this post. They found that in Final Act, Episode 4 (manga - Ch. 434), we see Byakuya creating and/or controlling a giant moth (the wikia states it is a moth demon).

From the anime episode, we know that it is golden in color:

And Setsuna has a moth based move as well, with moths that are white-yellow-ish color:

They also noted that Byakuya’s outfit looks like moth wings:

My own, personal, thoughts on this:

While the moth powers are a bit different in execution and ability, these manga/anime events show a connection between Byakuya, his powers, and moths. Something that was noted on the Inuyasha Wikia page and likely contributes to the thought that Byakuya may have been created from a moth demon, etc.

Setsuna’s moth connection may end up being due to the whole Dream Butterfly connection, but it may be a connection to what we see here with Byakuya. The golden dust that comes off of the moths here are very similar to the golden dust we see the Dream Butterfly release after it’s consumed someone’s dreams and sleep. This may just be an indicator of the magical/illusional aspect of the moths and butterflies, or it may indicate something more.

Also, now that we’ve gotten a number of episodes that have used past demons/battles in Yashahime, with two of them being specifically connected to Moryomaru, and in this arc we see Moryomaru consume the moth demon and nearly consume Shinta as well. This arc having Koga in it (a character that is included in the Others Characters section of the Inuyasha section of the Yashahime official site) has me speculating that we may be seeing the anime exploring this particular arc/story in an upcoming episode. That’s just pure theory and speculation on my part, but I won’t be surprised either way (if it shows up  or not).

The main focus here is on the connection between Byakuya, moths, powers, and Setsuna.

Quantity is LIMITED and the Black Friday deals apply to these cute shake charms and stickers! 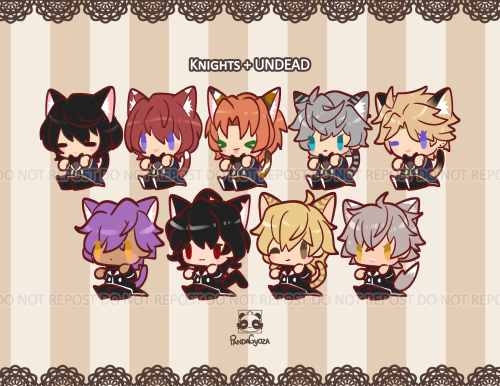 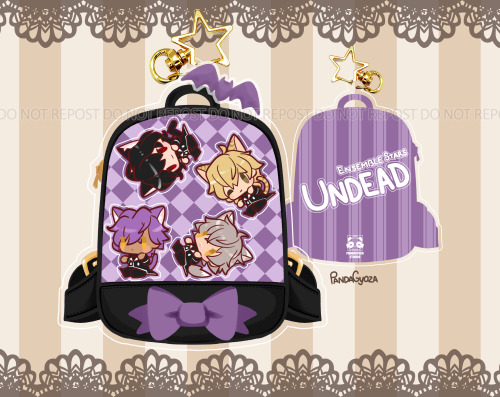 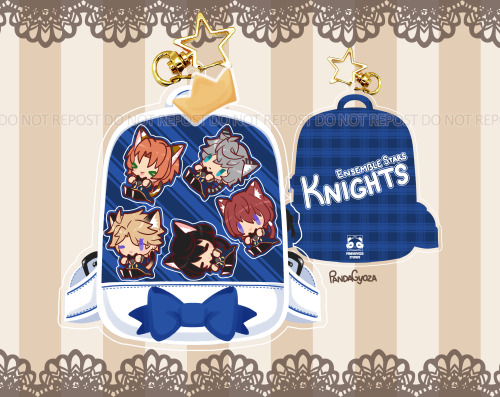