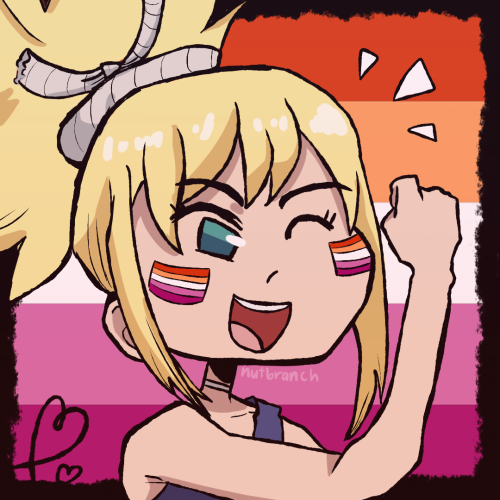 I’m waiting for the confirmation this or next week to see if that is the real Miroku, but I have to say it irks me that Hisui has the hiraikotsu.

Because either Sango is fine and sunrise fucked up immensely with her (the hiraikotsu is supposed to be her weapon. When it gets damaged Totosai even says to inuyasha “don’t be ridiculous, she can’t just get another weapon”)

Or sunrise didn’t fuck up, but she is not fine.

I know the anime created that part about the hiraikotsu belonging to her grandfather first, so there is anime precedent to being passed on to later generations, but even so, her grandfather was already dead when she started using it as a kid.

Stop erasing Kohaku from Sesshomaru’s storyline!!! Y’all are rly starting to piss me the fuck off!!!

The cup of sake in her hands was warm; Kagura pressed it to her chest for a brief moment before taking a noisy slurp.

#mayonaka no occult koumuin, #Kohaku, #huehuecoyotl, #screwing around in procreate, #give this poor chaos god some love
1 notes · See All
alyssuuPhoto 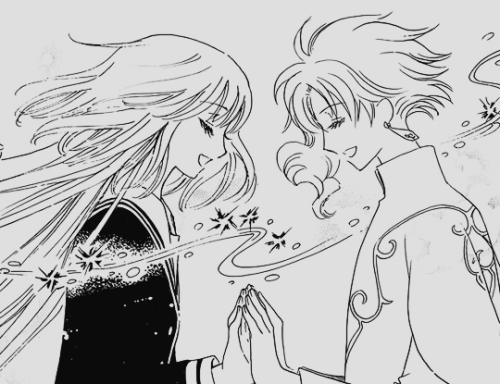 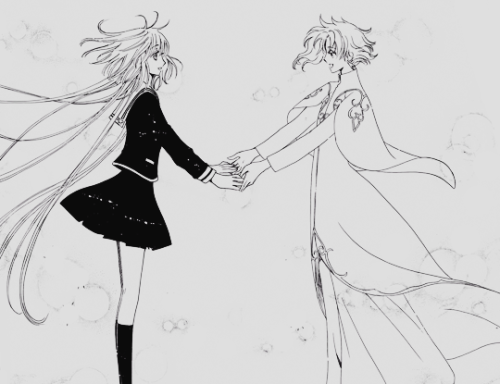 Inuyasha | Ep 29 | But father said that you’re getting better and better.

Kirara is joining them!! 🐈

#nuh uh what he eating at his house, #that glo up, #sad that he lost his freckles though, #kohaku, #inuyasha, #hanyou no yashahime, #hanyo no yashahime, #spoiler, #spoilers
40 notes · See All
lord-rikaText

I started watching Yashahime and BOY LEMME TELL YOU 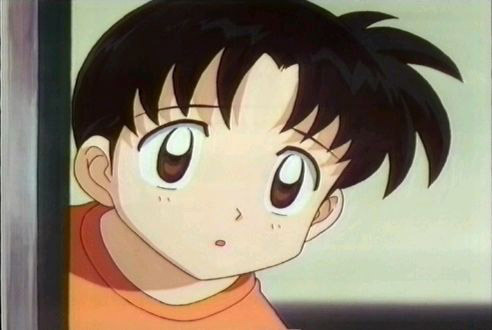 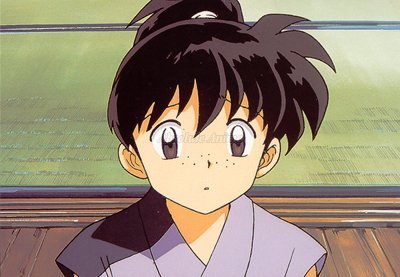 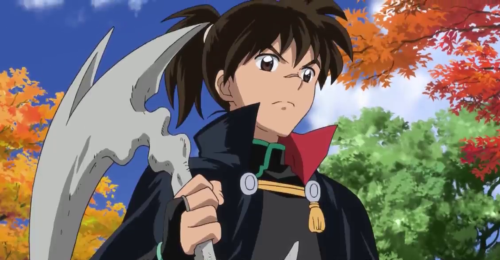 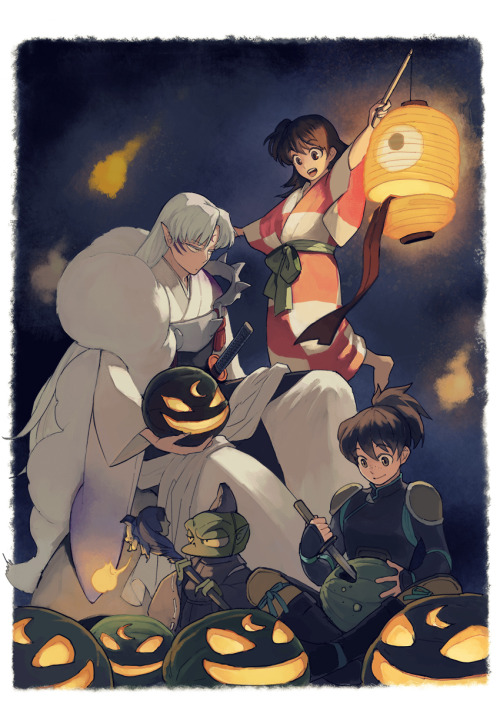 what happened in chapter 171 (oωo) 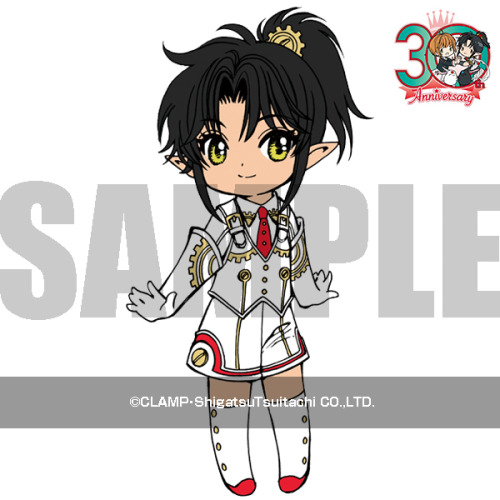 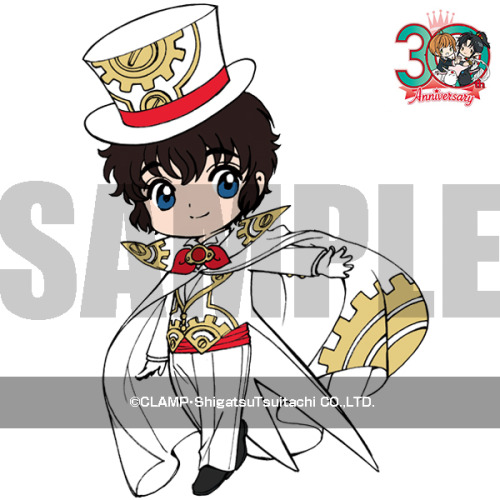 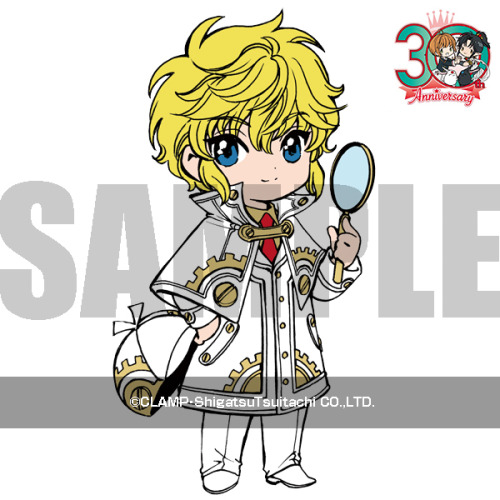 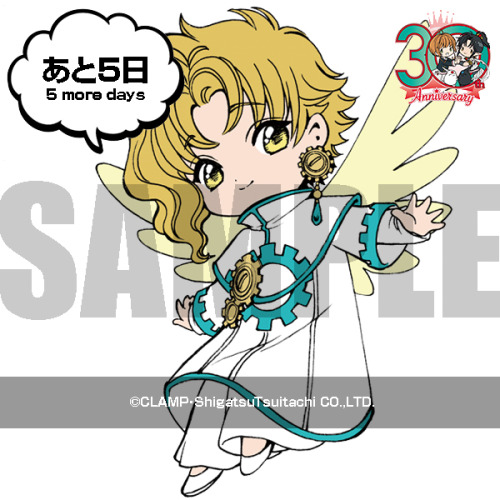 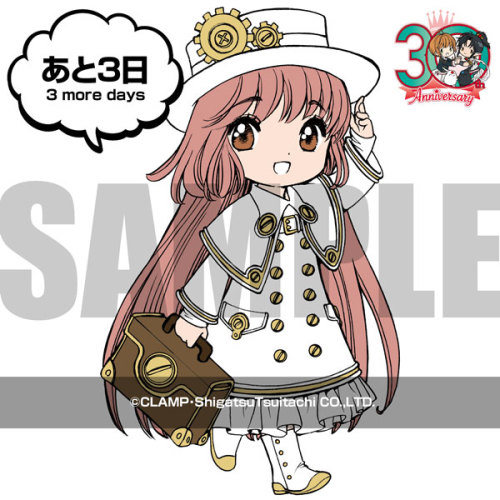 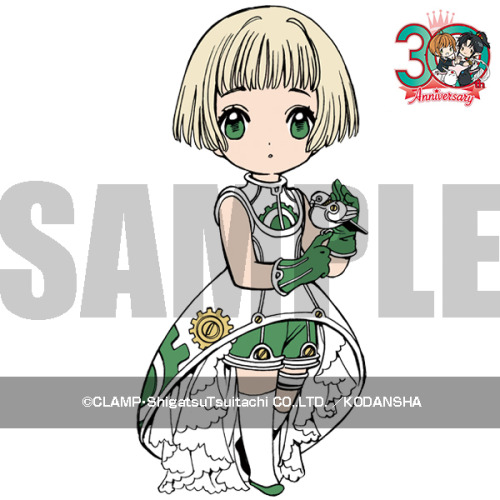 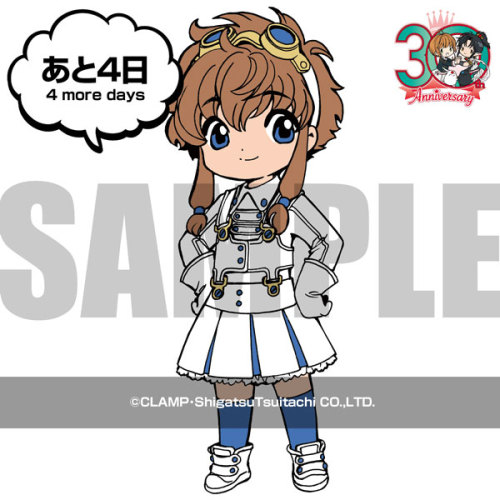 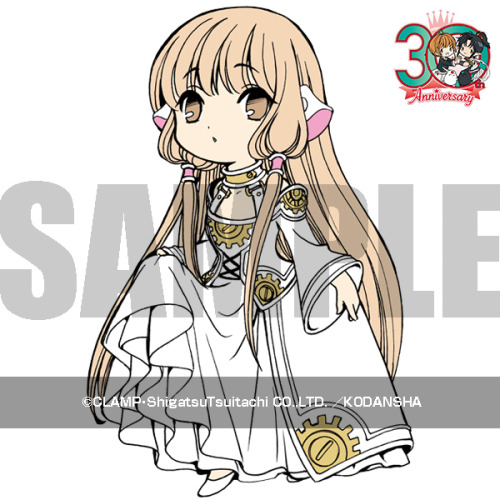