PFFT. Tho, you can’t say that Konnosuke is exactly wrong about that. 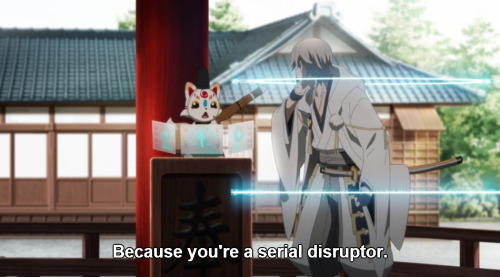 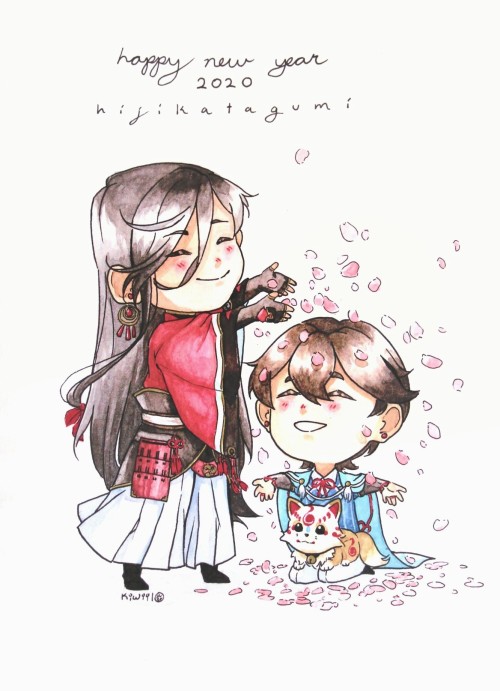 #touken ranbu, #izuminokami kanesada, #horikawa kunihiro, #konnosuke, #刀剣乱舞, #堀川国広, #和泉守兼定, #kiwiidoobles, #fanart, #traditional art, #was supposed to finish this yesterday but procrastination~, #i just want happiness and togetherness for my hijikatagumi, #they've gone through a lot the past five years ;__;, #and yes i know the text isn't centered but you know what i'm tired so idc, #also sad to note that i pushed some subtle blues and purples into kane's hakama, #and it looks so pretty in person but you can barely see it here
20 notes · See All
straybreezePhoto

I love them so much. 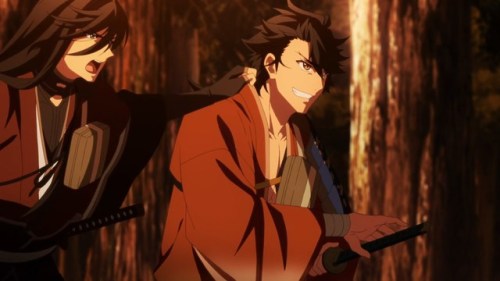 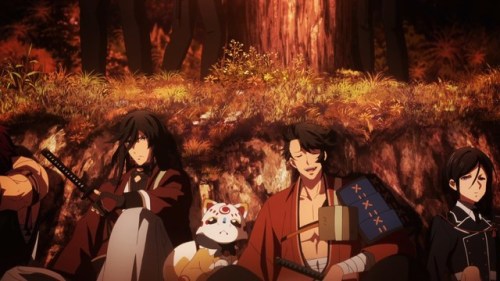 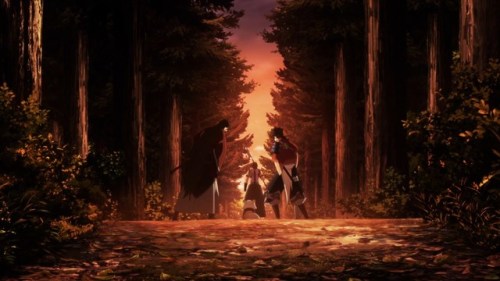 Konnosuke from Touken Ranbu! Katsugeki version cause it’s much cuter. 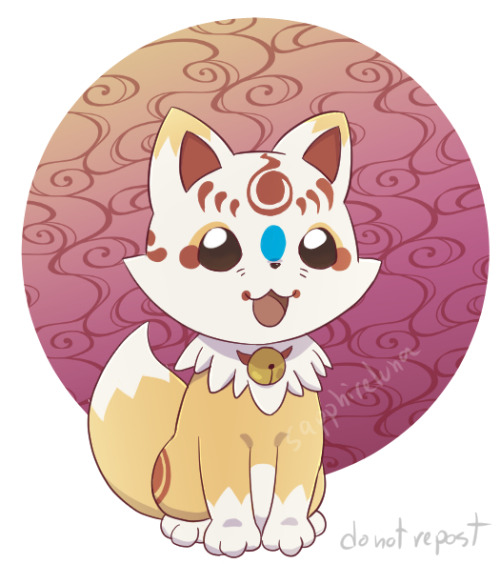 For day 9, I drew Konnosuke from Touken Ranbu! 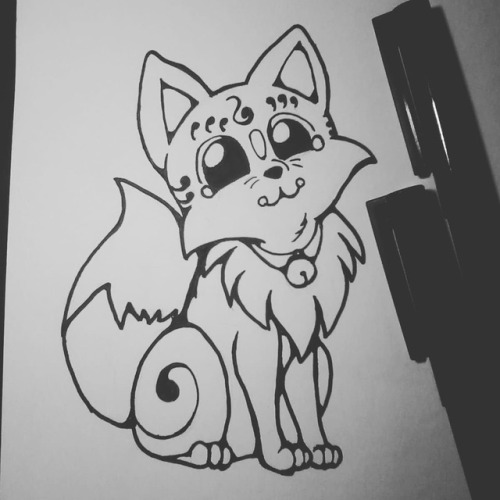 Here for another drawing 🎊🎊

::INFO::
Hello everyone
Anyway, im opening commision. If you got interest, please go to this link
http://fav.me/dcwos27 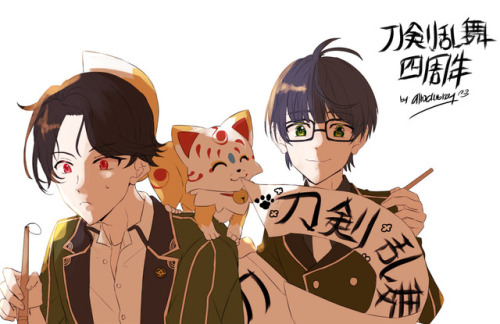 My character, Morgan, who is 10,000+ years old and is Scandinavian but has lived in Japan enough times in her life to have acquired a kudagitsune familiar. (she came over with the Dutch and was a samurai for awhile, though not a very good one)

Usually Morgan’s color pallet is a lot more blue, but I knew her wrap was going to be red and everything followed suit.

The background, I kinda just made up as I went on,and at first it was just going to be fox fire but I think it came out… Interesting. I like it.

The kanji, unless I’ve messed it up, is a character pronounced as ‘Sa’ (short for saniwa because this is secretly Touken Ranbu fanart) (Konnosuke and saniwa) (look Morgan is a universal OC I can stick into everything without keeping track of a dozen OCs and them all being the same person anyway) (Plus her multi-dimentionalism makes for interesting character development but ANYWAY)

Here’s a render in case the background was too busy for you.

For the love of Bragi don’t repost or edit unless you ask and I say yes.

I imagine Konnosuke as a mini-assistant in my citadel. He’s a 100% good boi 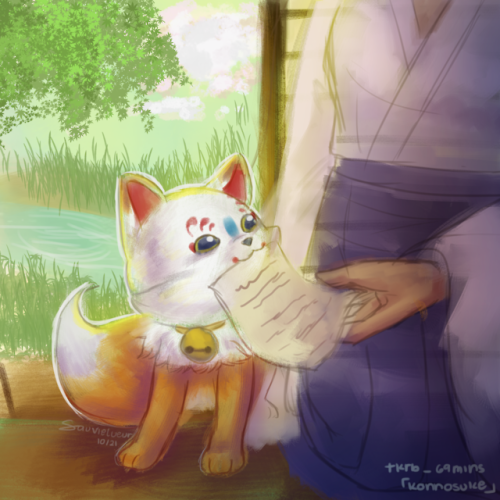 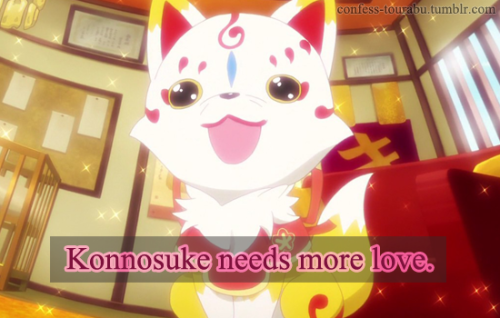 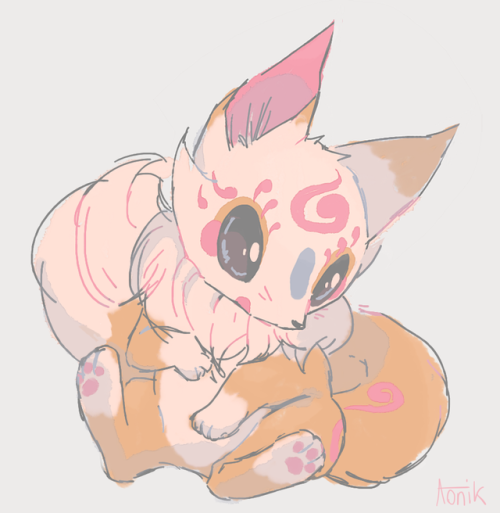 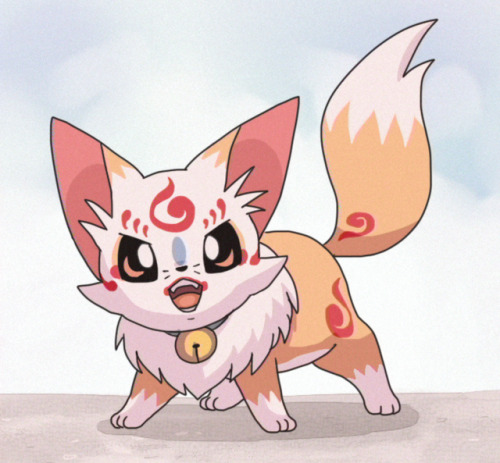 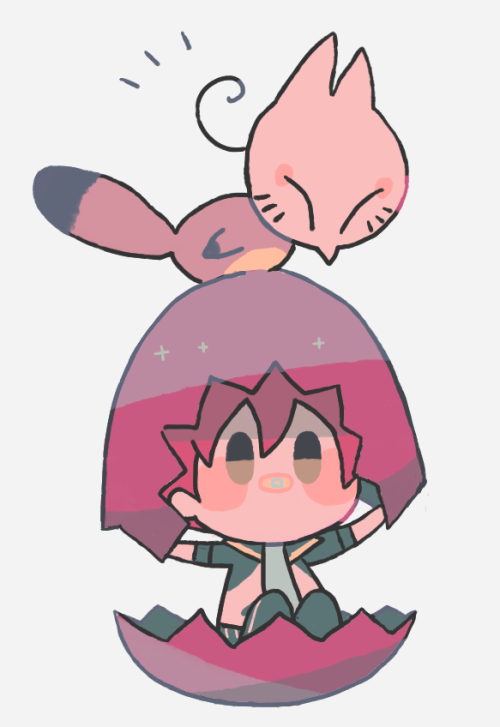 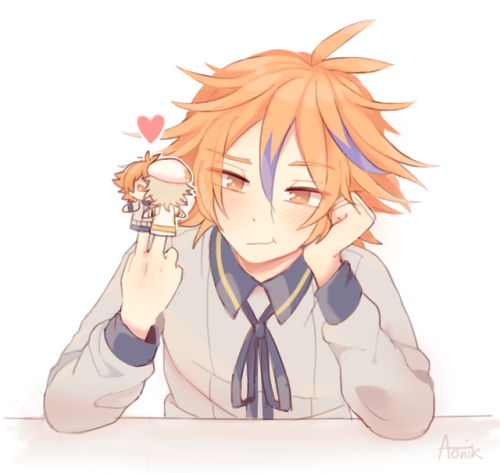 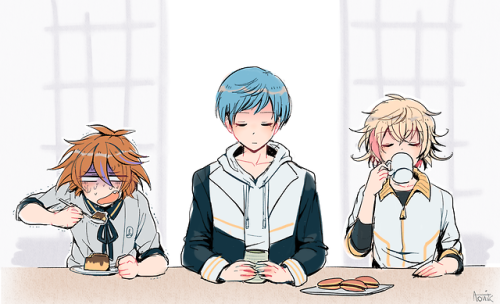 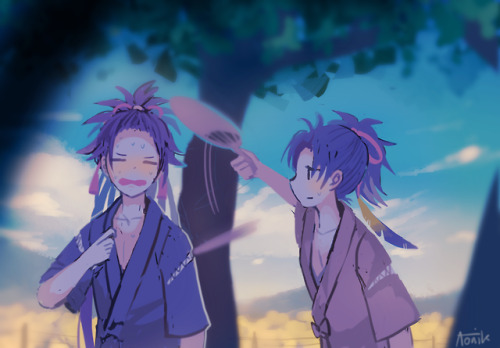 Every WonFes, the Konnosuke mascot shows up at Good Smile Company’s Touken Ranbu panel, and it never gets old!  ^o^  So cute!!!
The panel moderator called him Konnosuke-senpai!!!!!!!!!!
And of course, the seiyuu for the Touken Danshi have to hug Konnosuke!  So squishy!!! 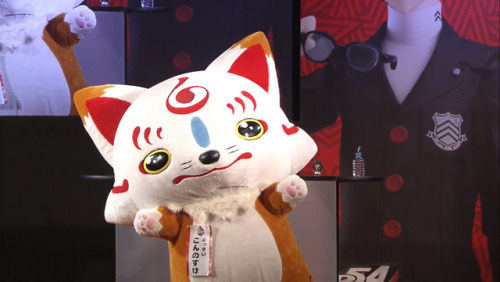 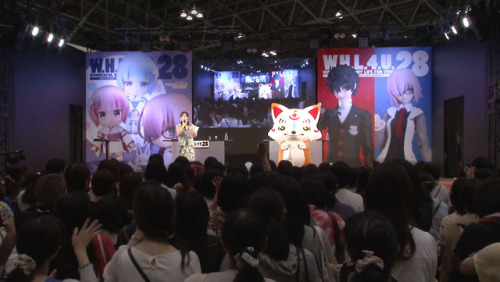 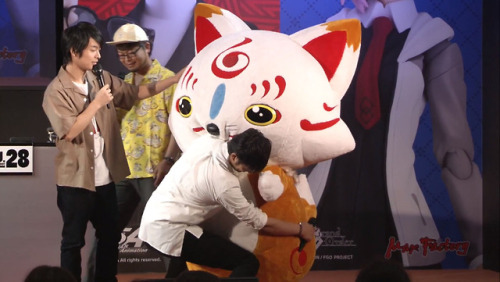 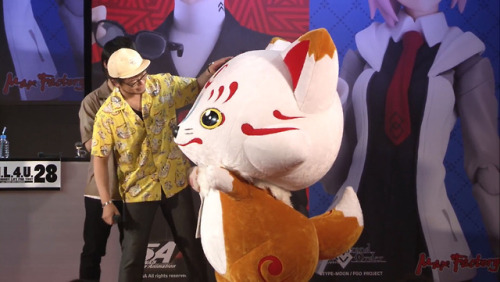 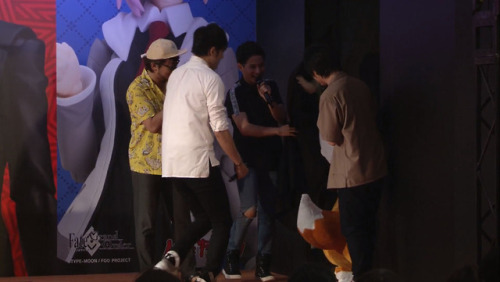 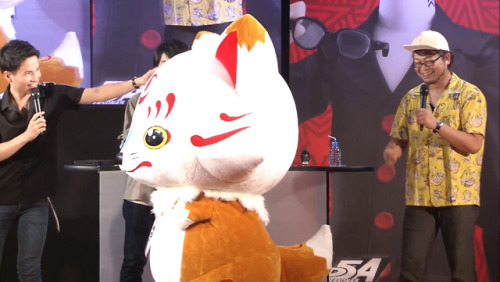 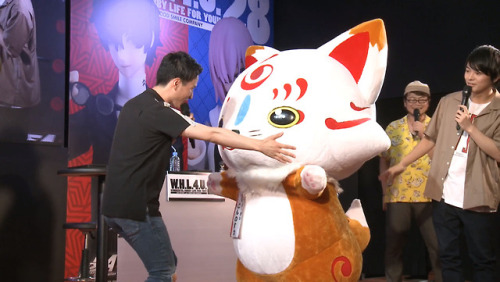 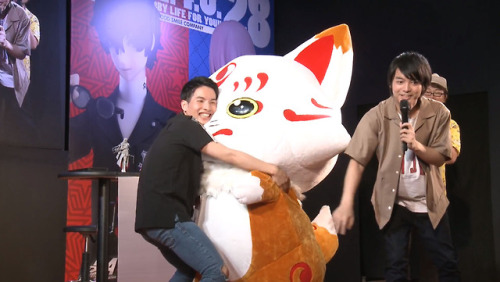 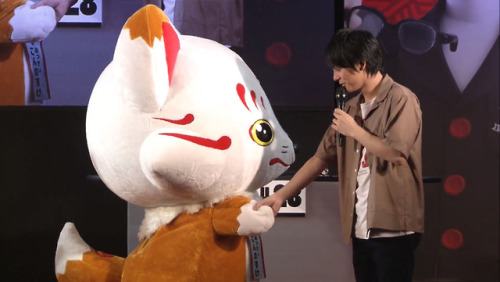 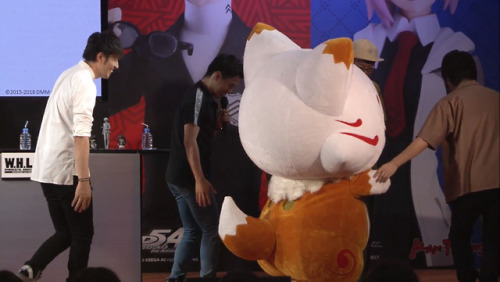