I just found out Kory is gonna have a love interest. AND IT’S NOT DICK!!!!

it’s cute how non blacks think their aspersions on anna diop’s kory isn’t at all laced with racism.

’she threatened a child!’ - bitch, where?

’she’s not that attractive’

like, at this point just say that you’re pressed that a dark skinned black woman is playing her, and that she’s challenging white as the default race you fucking cunumunu.

i just need these clowns to just shut the entire fuck up because it’s evident that some of y'all don’t know how to criticize characters of colour without being gross assholes.

I miss this show!

oh my god, they were roommates

#dc, #koriand'r, #cheyenne freemont, #otp: and they were roommates, #mxdi posts, #moodboard, #i have many thoughts on this, #but for now suffice to say, #this is probably my fav dc rarepair
2 notes · See All
crabladLink
Innocence Died Screaming - Chapter 1 - Crab_Lad - Titans (TV 2018) [Archive of Our Own]https://archiveofourown.org/works/27216679

Heyo!!! first non star wars post on this blog. Anyway im in dc hell and have been sitting on this for a few weeks. If anyone is confused on the timeline and wants to know the canon/backstory feel free to drop into my asks!!! <3

Additional Tags: Canon is an all you can eat buffet and I am a picky eater

Dick’s at his lowest point. The others have left, after finding out the truth about Jericho. He has no where to go, no idea what to do. It feels as though everything is spiraling out of control and there’s only one person who’s ever been able to force him out of the whirlpool of his own emotions. But that person may not want to see him.

Or: Dick and Wally had a falling out and now that Dick has lost the titans, he doesn’t know where else to go.

Dc wanted Kory and babs to be Betty and Veronica so bad…..

I hate this damn annual so much like they were very clearly trying to invoke a Betty and Veronica, Gwen Stacy and Mary-Jane, Madonna and whore complex with the way babs is drawn like a good girl next door and Kory is drawn like a vampy mean girl. It does such a disservice to Kory, babs AND dick. 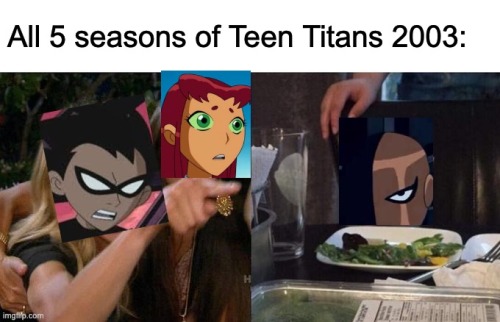 Kori: Is he always like this when he loses?

Roy: Yeah. You should’ve been there for the Great Monopoly Tantrum.

Jason: YOU BUMPED THE TABLE AND YOU KNOW IT

I feel like I’m in an abusive relationship with Titans

which one of these photos looks better? trying to decide what to post 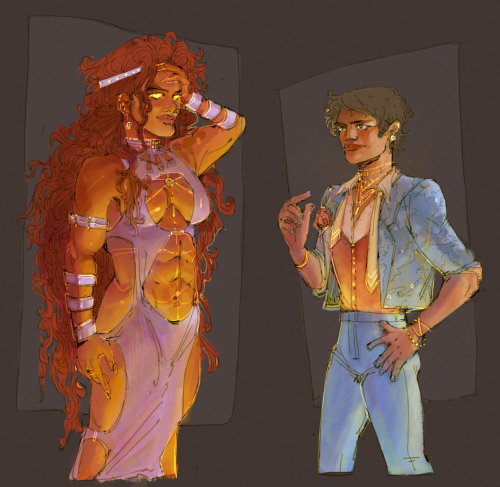 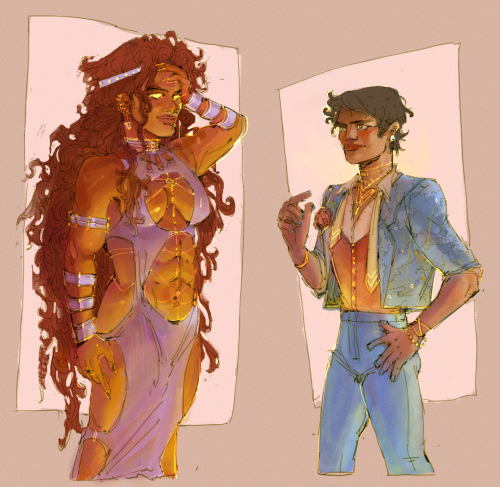 anyway, let’s show some love to the real queen and the woman who’s carrying this shitshow

#anna diop, #koriand'r, #titans, #girl you deserve so much better it's insane
176 notes · See All
jonskoryText

they got a dark skinned black woman and an east asian man in their main cast, who’ve been there since day 1 and instead of giving them proper care and respect in the series, they throw all their focus on a character who was never a titan, who’s red hood arc has literally nothing to do with the titans and whose actor is a c*p sympathizing tr*mp supporter

#titans, #not me getting worked up over this shit again when id already resigned myself to only watch kory's scenes on youtube, #koriand'r, #gar logan, #starfire, #beast boy, #anna diop, #ryan potter, #it really really irritates me that the two poc are being sidelined for the batfamily, #worse yet that this clown's stans are acting up and being grossly racist on sm, #megamind isn't the revolutionary jason todd y'all think he is omg
78 notes · See All
jonskoryText

wow i wish kory could make titans trend on tumblr the way red hood has, despite the fact she’s the fucking female lead

#titans, #koriand'r, #red hood, #the way ppl are so quick to hop on this man's dick but kory and anna had to get the most vile attacks, #and is still getting the most vile attacks while being sidelined in her own show, #but some little big head white boy get to roll up and ride on that success and get so much promo and shit dedicated to him, #while anna diop gets dust, #yeah maybe im bitter, #especially with c*rran's 🍊💩 supporting ass
22 notes · See All
yunmeng-shuangjieText

hey titans writers, literally all I care about is my girl kori

When dc stops being cowards and makes Kory, babs and dick a polyamorous relationship >>>> or just Kory and babs

the red hood suit looks really good and they have my attention for this bc jason is my favourite batfamily member after dick but this is coming at the expense of anna and i’m sorry but i can’t get over that. if they wanted to do red hood so badly they should’ve made a fucking spin-off, not shove that into kory’s season.

and with a different actor too, plain talk bad manners.

a batman stan being racist on twitter and comparing anna diop to a dog and a hooker? pretends to be shocked

#anna diop, #koriand'r, #the dc fandom was a fucking mistake, #i love how someone says shit about c*rran and this person rushed to defend him and used that as an excuse to be disgusting about anna, #it's like that bs with crisp rat, #and not a fucking batman stan calling anna diop a dog when one could argue that this is the same thing, #his mama must have said about him after pushing his demon looking ass outta her crotch, #racists always got sumn to say about black women when they be some of the ugliest ass looking motherfuckers this side of the fucking galaxy
8 notes · See All
billhaderstrashbagText 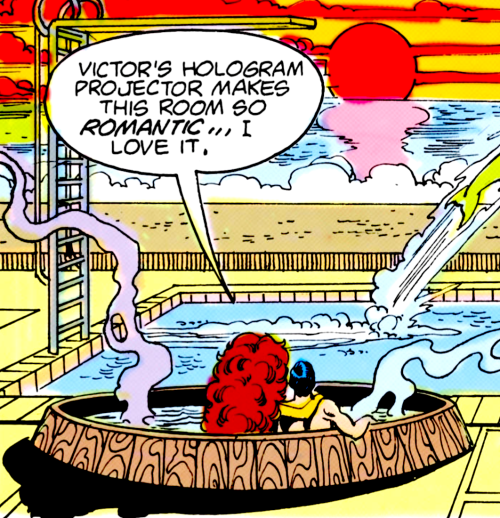