i had a lot of fun with this 💕

oh. how i adore these two

#aidan's art, #oxoverse, #coriander, #kraig, #he’s my s/o’s character!!, #i absolutely love him, #he... is a big sweetheart, #and loves and appreciates his gf
7 notes · See All
ittybittytatertotPhoto 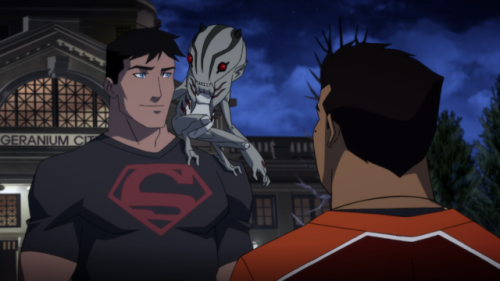 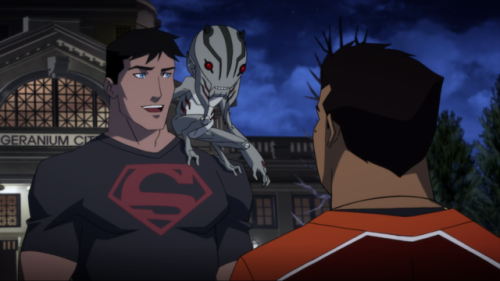 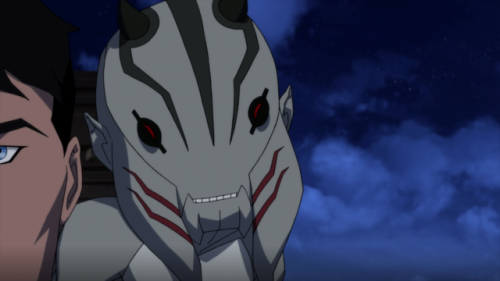 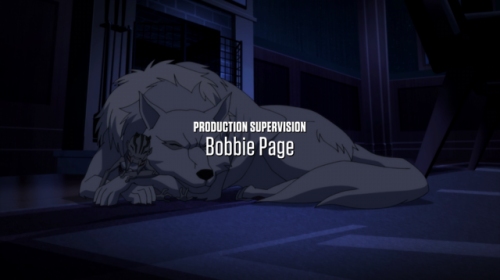 #kraig, #young justice, #i was right, #i can't believe we gleamed a spoiler from the fucking sdcc bag
25 notes · See All
ittybittytatertotPhoto 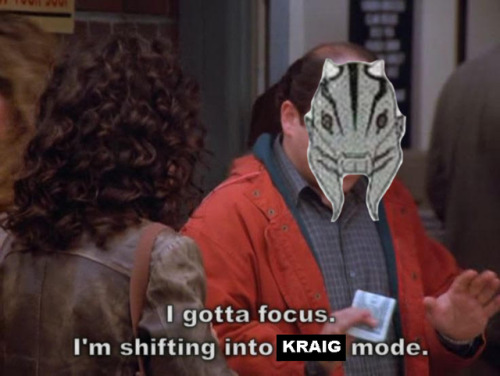 #I was gonna make this earlier but I forgot, #kraig, #young justice
53 notes · See All
keaghasablogPhoto

Revamp of an old oc, this is Kraig! 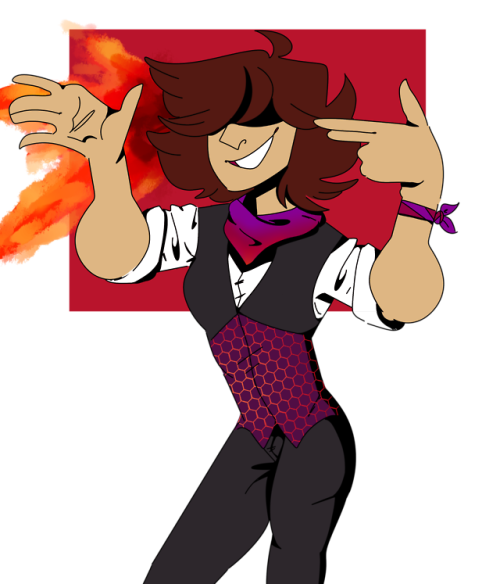 Leandro and Kraig from my most recent D&D campaign! Leo is mine and Kraig is @blury-pizza ‘s

Leandro is a siren and Kraig is a half-elf. They are totally gay for each other by the way. Half the campaign was litterally them just being hopeless romantics. 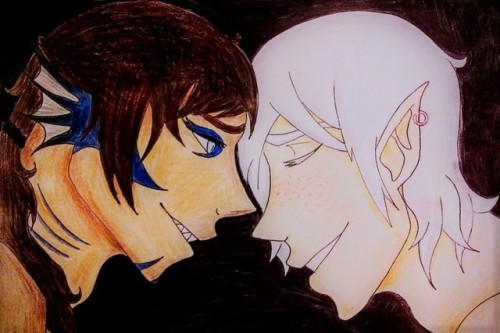 Kraig has a death curse 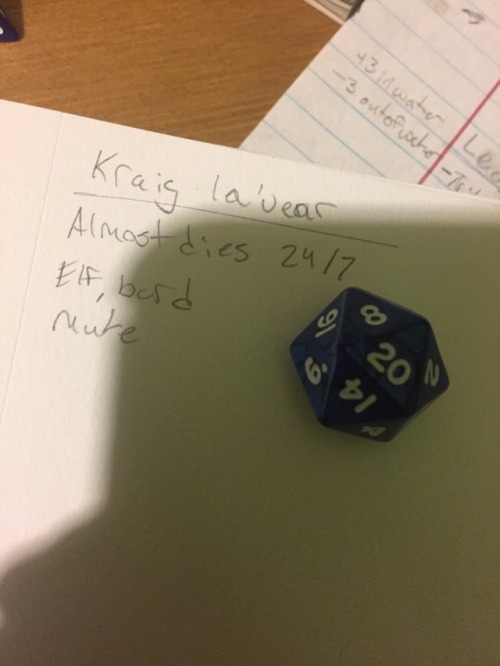 Haven’t drawn Minnow’s dads in a while. 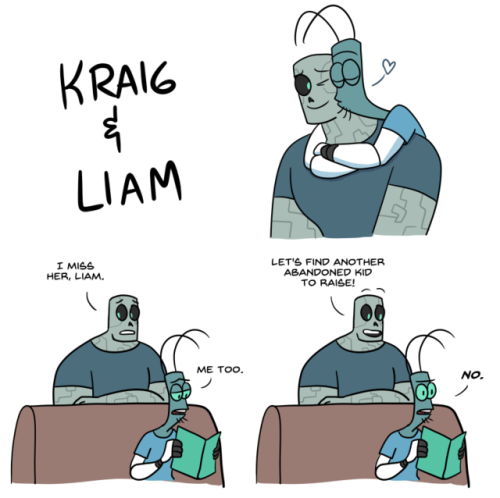 but I made stickers with these guys 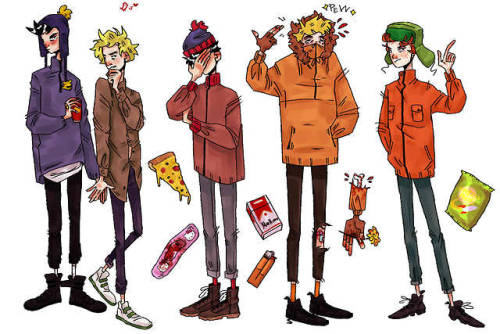 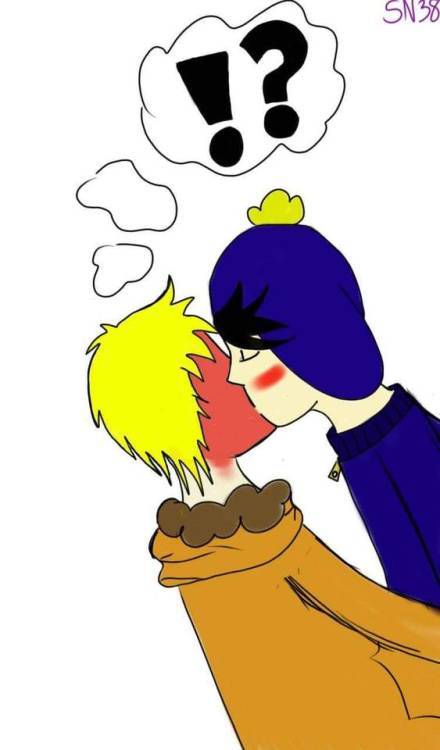 King of nightmares, madness, and chaos,

And the Queen of dreams and order. 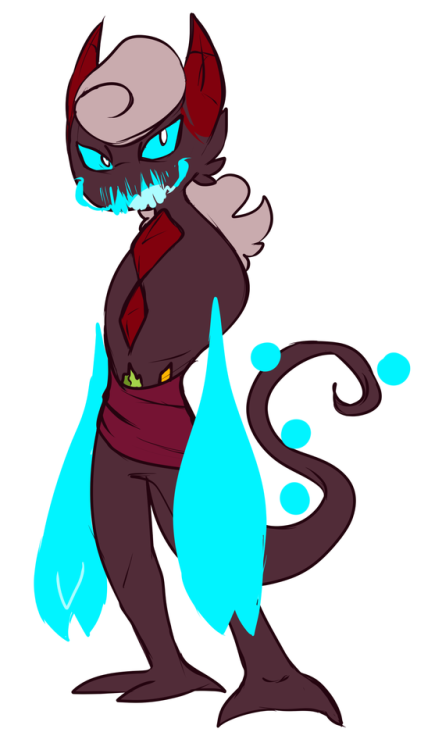 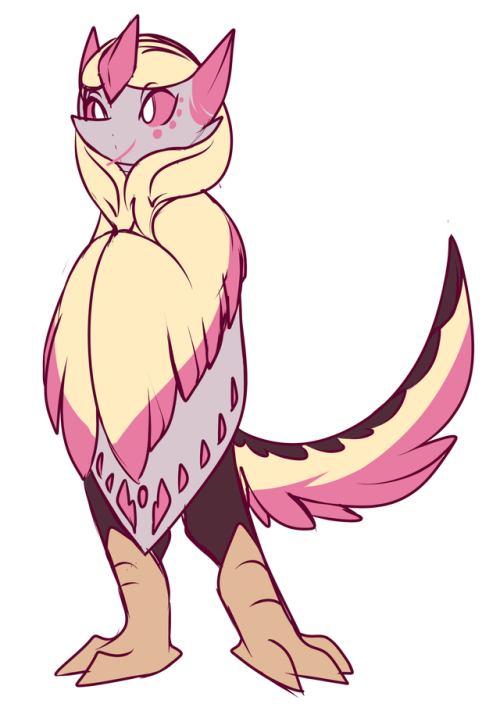 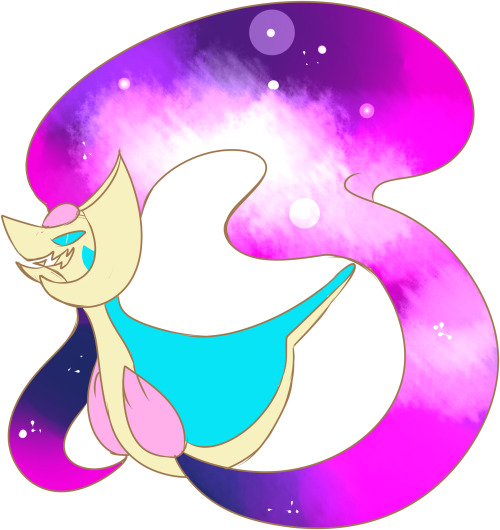 #cresselia, #darkrai, #kraig, #this is a darkrai i promise it's for one of my stories, #but take it as a cresselia
32 notes · See All
ragingspaniardPhoto

This piece is a couple of years old, but I was never quite happy with it, went back and gave it two hours of love, I think it looks a lot better! 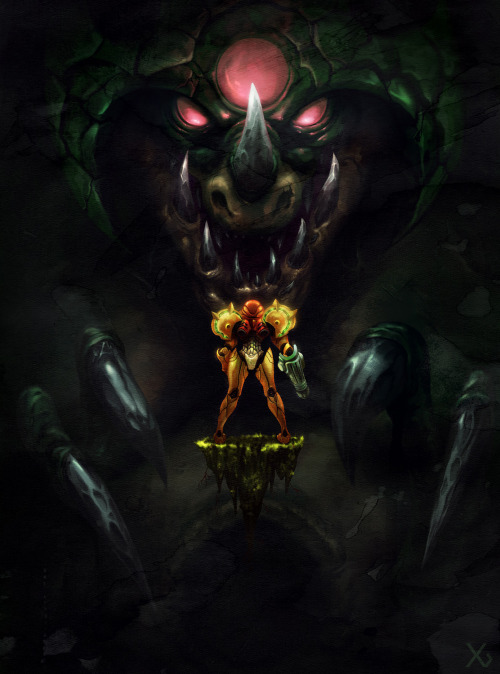 The two Cresselia stood face to face, in their original forms, one grinning, the other pale as snow. Every time Selma lashed out, Kraig expertly dodged, swooping this way and that, laughing in her face, puffing out his chest for he was quicker and smarter than she.

Kraig laughed. “A nightmare! Your nightmare. You know how I came about?” He struck out at her with a Darkrai’s move, a Dark Pulse, for he was still a Darkrai under an illusion.

“Stop!” she cried, jerking away. A Psybeam this time, but like always, Kraig dodged and it hit a nearby wall. “Stop it!”

“You hated me. You refused to use me. ‘Nightmares are bad’ you cried.” Kraig lashed out with a dark arm that caught her by her throat.

Ilay slammed into him, and before she could attack, Bezaleel grabbed her by her wings and threw her out into the crowd. He laughed and spread out his claws. No words were spoken as the two of them fought, with Bezaleel expertly avoiding Cresselia, and Cresselia trying to dog pile him.

Looking around, Kraig couldn’t see Hypnos or Merida. Knowing they must have run for cover, his grin grew and he lashed at Selma again.

“I am your worst fear. Your worst nightmare. And because you wouldn’t use me, because you kept growing in power, because you had a monopoly on the mind, and because you brought misbalance to the mortal mind, the creator SEPARATED US!” He laughed. A shadow shot out of the ground and entangled Selma. She struggled to get out, but her clammy hands kept slipping away. “How does it feel Selma? How does it feel having refused to use your nightmare powers? Looking into the face of YOURSELF?”

In a dazzling flash of shadows and light Kraig stood there as a Darkrai, his legs shoulder length apart and his hands held at his sides in a gesture that said 'come at me.’

“Why? You’re the one plotting war against us. You’re the one who keeps killing us, and we fight back in self defense. Why, Selma? You know you can’t kill me for real unless we’re in the physical realm.”

She managed to break free of the shadow and fell on her knees in her unified form, holding a hand to her face. “I am dreams. Nightmares are only a–a subset of dreams. I should–no, none of them should exist.”

“You forced me to exist, Selma.” Kraig put his hands on her shoulders, sinking them into the ground. He was sizzling from the sun beginning to shine through the shadowy veil. “Maybe I will kill you. Shall we go to the PHYSICAL REALM?”

But she fought back. She hit his arm and kicked him in the stomach, pulling herself out of the shadows as she scrambled away. Kraig frowned. He stretched out an arm to attack, aiming straight for the throat.

When it met, they were thrust apart. A wall appeared between them.

Ilay began to fade. Bezaleel glanced at her and was then thrust back into the nightmare realm. The land became eerily silent, and Kraig and Selma were nowhere to be found.