[黒子のバスケ knb rewatch]: 3.21 これでも必死だよ in my own way, i’m desperate

who’s a KNB character that EVERYONE IN THE FANDOM loves 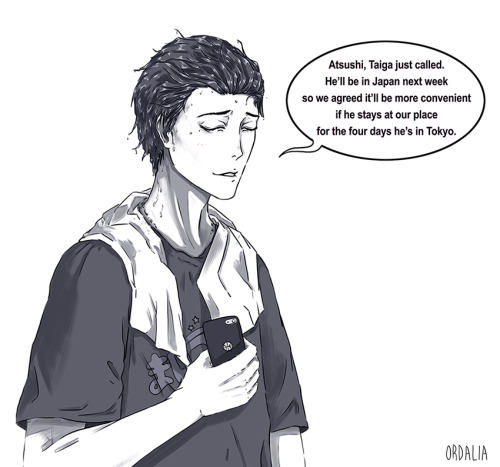 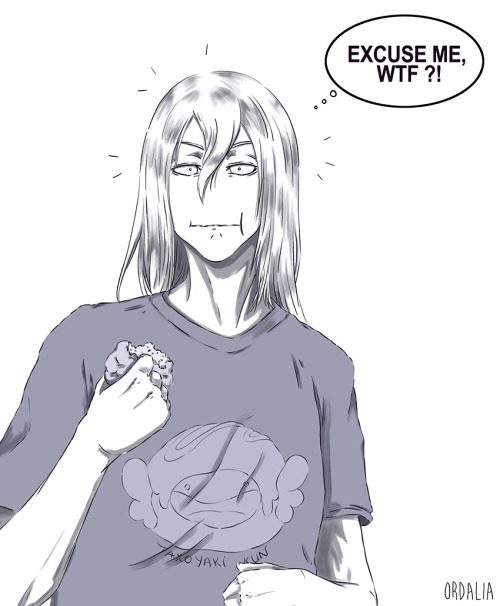 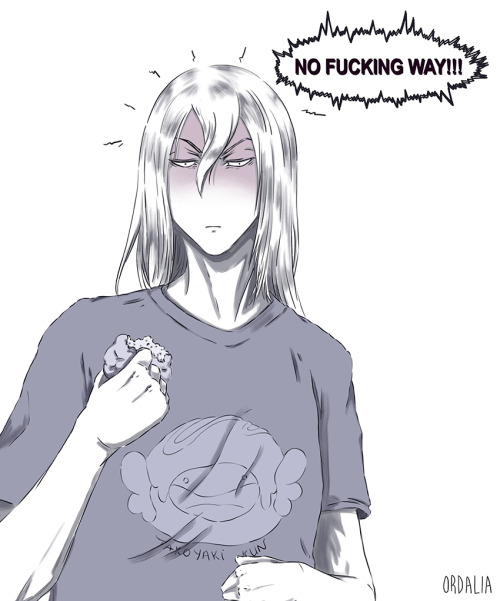 “Kuroko no Harem”: overused, has a history of being unnecessarily sexualized and unhealthy, untrue + out of character beyond the Generation of Miracles and it barely works with Murasakibara and Midorima anyways

“KIYOSHI NO HAREM”: unique, original, massive brain, practically canon, the Seirin team is so thirsty for their founder, Murasakibara and Hanamiya and Nebuya are OBSESSED

the generation of miracles aren’t Evil. they’re just burnt out gifted kids who suffered in institutions that never addressed their needs. in this essay i will

Quickly made this one today cause it suddenly hit me and I HAD TO.

I made a second version of this meme to feed my MuraHimu fuel :

but dunno if it’s relevant enough to post it =x

Now let’s go back to my new year MuraHimu illu for a total redraw cause after few days I’m still upset by the weird pose I came with for Atsushi…  :’)

Time for an endless circle of suffering again o/ 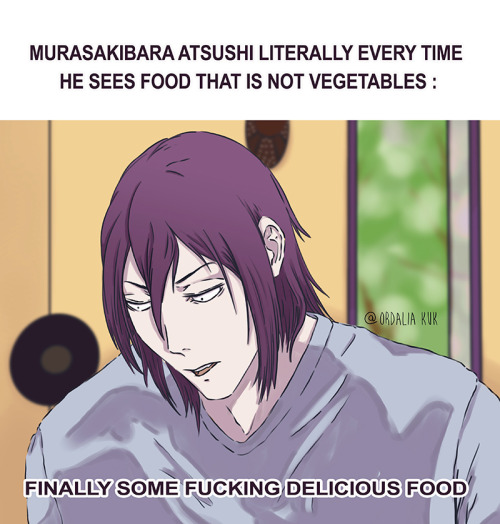 i can’t believe that Kuroko No Basuke just went and assumed that the Average American Teenage Boy is extremely stupid, eats 219826 cheeseburgers in one sitting, and takes basketball way too seriously, and they were right

Do they respect women? (in KNB the bar is underground but let’s keep going)

Kiyoshi - Yes, absolutely. Besides Kuroko and Kagami he is the only one who never openly ogled Momoi. He adores and admires Riko, and they clearly broke up amicably. Izuki’s mom and sisters like him.

Kagami - …yes. Besides his temper, yes. He listens to Alex on important things like basketball instruction. He definitely listens to Riko and makes an attempt to be respectful of her as his senpai, even though he’s unfamiliar with that distinction. He doesn’t ogle Momoi. Also, even if he’s hot-headed and disrespectful, he’s EQUALLY DISRESPECTFUL TOWARDS MEN AND WOMEN. He respects women as women.

Kiyoshi - this one is trickier but I’d say he can be classified as dumb. He’s been called an airhead. He’s made the :D face before. He can do things irrationally. Dumb is an appropriate label, though he certainly isn’t stupid.

Kagami - do i need to answer this one

TL;DR: Kagami and Kiyoshi are Himbos. Thank you for coming to my TED talk. 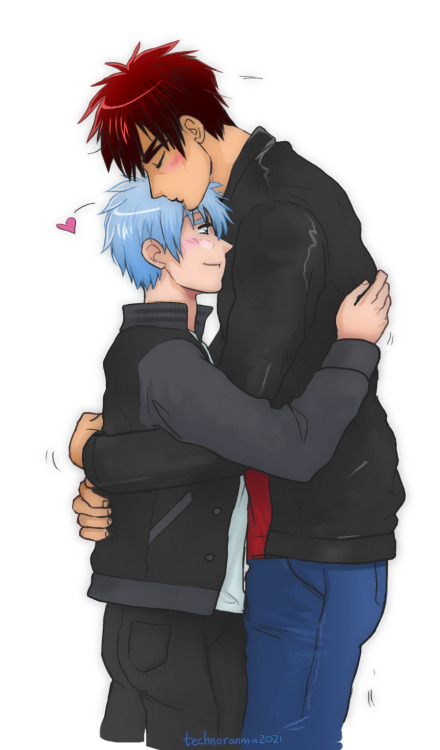 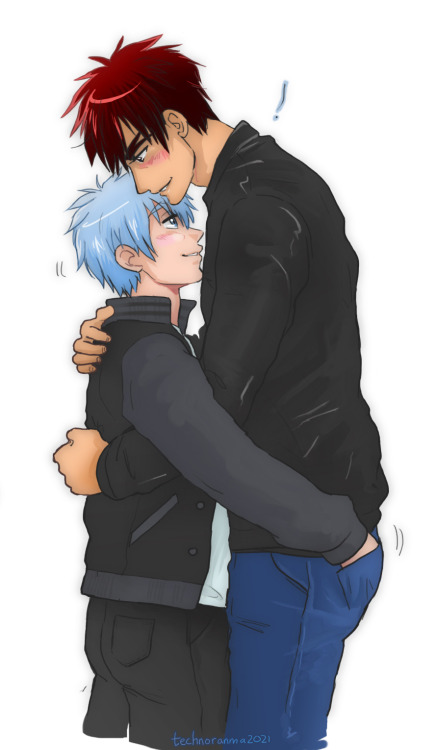 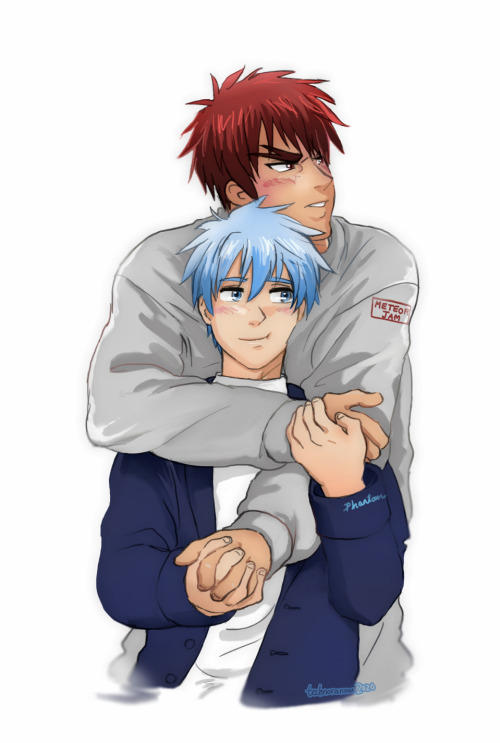