Moodboards for my fanfiction The signs of love.

There are some hints for the comming chapters. :3 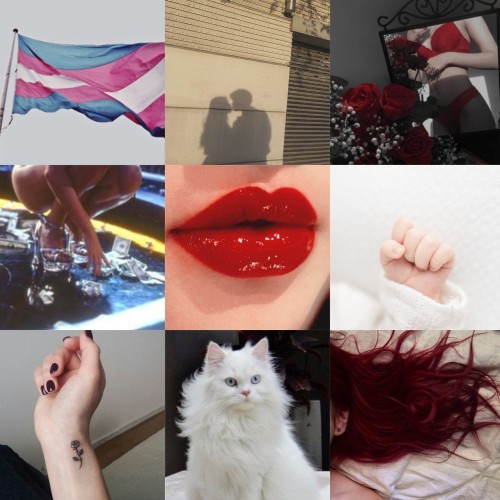 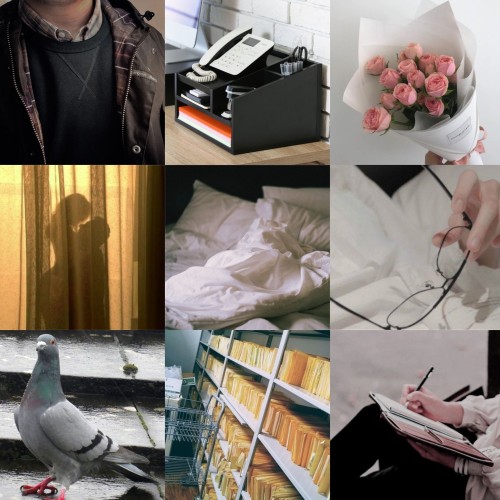 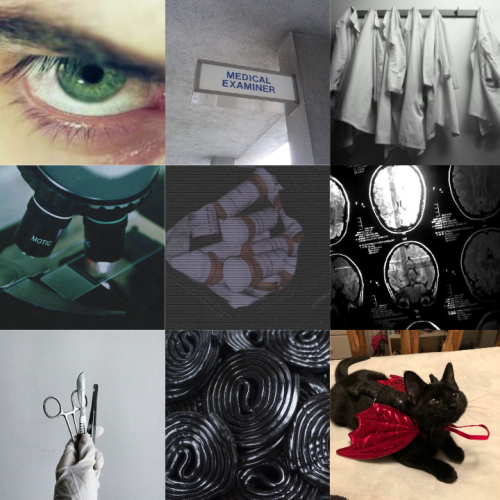 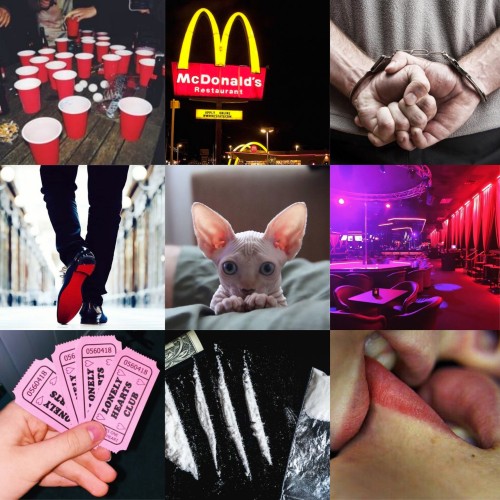 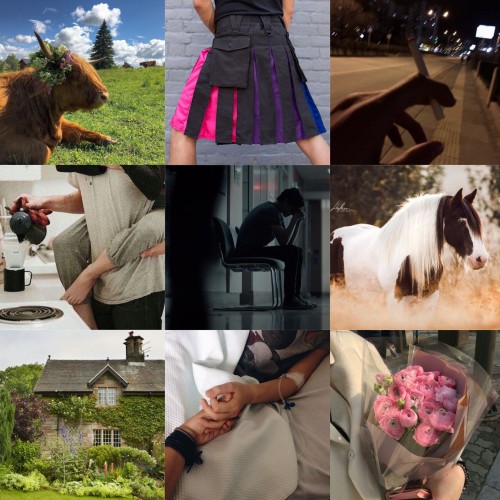 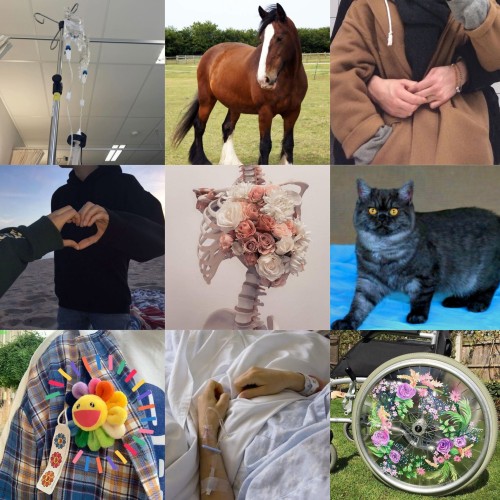 started this like a month ago and forgot about it whoops 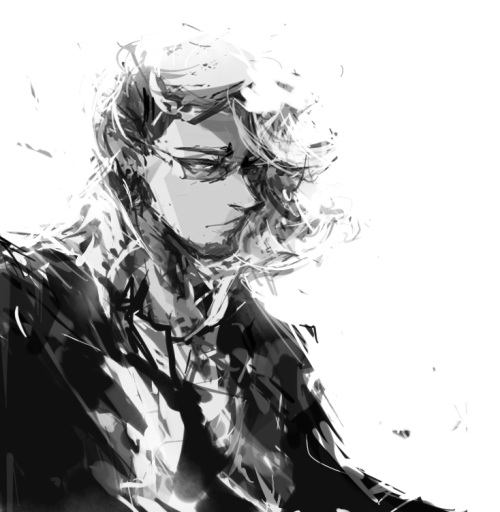 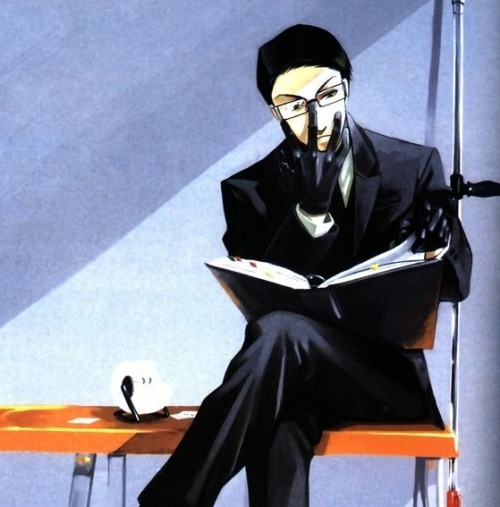 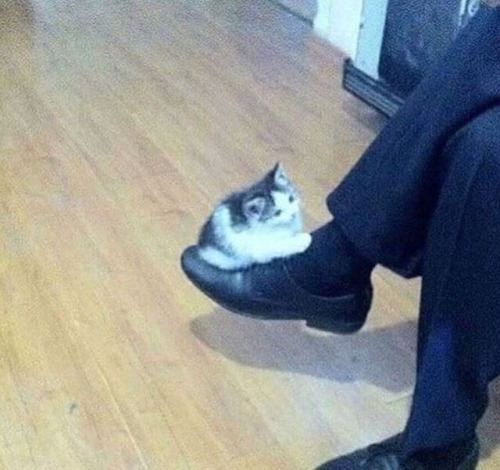 You wanna know what a really fucking good manga is, that was ruined by the anime.

It is one of my fave mangas but because they fucked up season 1 and 2 the cannon good shit gets ignored. I recommend it alot to people and folks honestly think it’s a dead series.

READ THE MANGA IT’S SO FUCKING GOOD, there are so many charecter people don’t know about and I have sobbed so much.

The musicals are also fucking great.

Lizzie about Grell: “Who is that?”

Sebas: “Ah, just another pervert. There is risk of contagion, so please step back.” 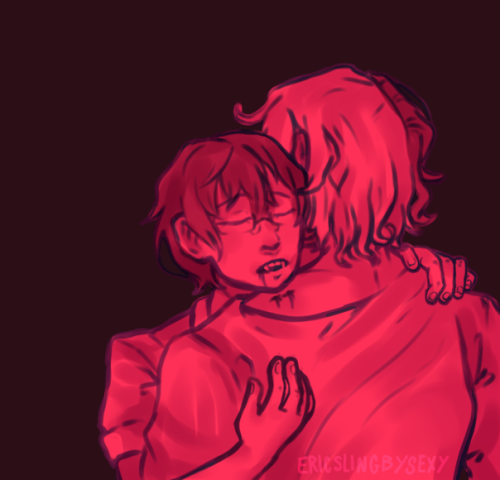 i think we all need some soft vibes right now 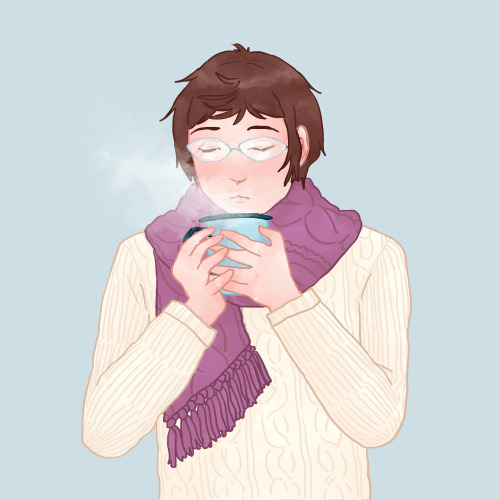 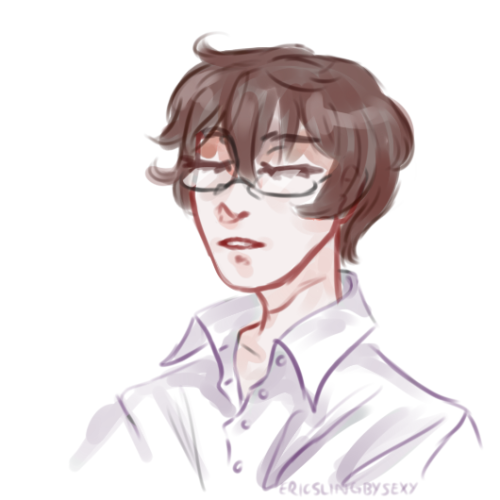 You ask an incredibly good but complicated question. It is great to hear that you are aware of how cultural contexts can play into such matters. Now, since you asked, I’d ask you all to strap in; this is going to be quite a ride.

If you mean whether the actors used darker make-up to portray a race with a darker skin tone, then yes. The actors are all ethnically Japanese without any Indian heritage to the best of everyone’s knowledge.

However, before we can discuss this “whether this is an issue”, the following is what I need all readers here to keep in mind at all times (i.e. don’t continue reading with White SJ in mind). Namely: In Japan and Japanese live theatre medium especially, ‘[colour] face’ has entirely different connotations than in the White West. To anyone mid-pounce of their attack in light of social justice, halt. Please hear me out. I am talking ONLY about Japan.

So, before we begin, I wish to instill in you all that Japan is very, very homogeneous in comparison to most other countries. Japan has LESS THAN 2% of ethnically non-Japanese people, and half of this >2% is ethnically Chinese or Korean. So yes, in Japan, ONLY 1% is racially and phenotypically different than the native Japanese.  Japanese people are the natives in Japan, so they consider their skin ‘neutral’; it is NOT coloured. Then there are the ‘white coloured’ people who are semi-neutral, and you have everyone else who have a ‘darker colour’.

Now with this framework in mind, let us jump to how this demographic makeup affects the theatre world. For clarity’s sake I shall discuss this in sections.

Japanese theatre and especially 2.5D industries are really poor. As discussed in full detail in this post about the extreme harm of pirating JP theatre, the vast majority of theatre actors need to juggle 2 or 3 jobs to make a living because most theatre companies ONLY pay the performers for their stage time (no rehearsal pay, no food, no accommodation). One run of a show is usually no more than 5 or 6 weeks. If one show gets a run of 3 months, that is considered ridiculously long. So far, only the top three Japanese theatre companies can manage such long runs, being: Takarazuka, TOHO and Shiki.

The super short runs means that on average, an actor only has an income for 5 or 6 weeks for one job, even though their work for one production takes much more time than that (formal rehearsal is usually one month, but there’s a lot of ‘homework’ and ‘overwork’ too). This again means that in order to make a living in the theatre industry, a performer needs to have ‘broad utility value’, that is to say: they need to be ‘castable’ into as many roles as possible, and therefore ‘neutral’.

The selling stories in Japan usually have an all-Japanese or all-white character list, as you all must have noticed. When there are non-white foreigners in such stories, they’re usually countable on the fingers of one hand. And sadly, when they are present they‘re often comic relief, antagonists, or ‘exotic accessories’.

The wider sentiment in Japan is that if you are ‘neutral coloured’ you can be painted into a different colour. But if you are ‘darker than neutral’, you can’t be painted lighter. “You cannot take the colour away”, so to say. That is the reason why in Japan, darker skinned minorities would have very little incentive to sign up for the theatre industry. Why bother get a job that pays so terrible and ONLY be allowed minor/bad roles if there happen to be darker skinned characters once in a blue moon? Why bother competing with ‘neutral’ skinned people who can replace you easily?

This current shortage means that if a production wants to feature differently skinned characters without ‘brown facing’, they’d have trouble finding enough people who: 1. are ‘the correct colour’, 2. are willing to work for virtually no pay, and 3. also have the skills to perform in Japanese language (many of these people also really lack the practice to build up theatre skills because - as explained - they have very little outlook in this field). So again, “why bother going through the trouble if you can just paint these actors white and those actors brown? Same difference right? Here have some brown foundation and you’re good to go!”

Section 3 - The race is the costume

Well, is painting Japanese actors white or brown ‘same difference’? In practice… to Japan, ‘yes’. Japan does not have an issue with pretending to be a different race through make-up. This means that there is no concept of ‘brown face’ or ‘any other-colour-face’. Seeing Japanese actors painted white in modern theatre and cosplay is the standard. Countless modern theatre shows feature almost exclusively white characters, after all.

As a representative example, Kuromyu mostly has white characters. But so far it has had 4 mixed-race actors in 10 years! However, all of them are partially white, meaning they’re “““light neutral””” or even “““extra pretty”””.

There is no such thing as ‘white face’ in Japan, and outside Japan, nobody (in their right mind) should compare ‘white face’ to ‘black face’. When the Europeans arrived in Japan, the Japanese were actively challenged to prove themselves as white as possible. Japan was spared from colonisation because they proved themselves “white civilised enough” for the Europeans. That is the Japanese-Western legacy: “pretending to be a colour is part of ‘modernisation’ and ‘globalisation’”. If painting a ‘neutral’ person white is okay, why wouldn’t painting someone ‘brown’ be? It sounds quite hypocritical to Japanese people because Japan has a different racial relationship than the White West has.

Unlike white-colonising countries, Japan does not have such a long and problematic history regarding brown/black races, hence there is also no collective guilt about having systematically oppressed and excluded dark skinned people. In the White West if you paint someone darker it’s because they don’t want to employ dark skinned people. In Japan however, it’s because there are hardly any darker skinned people to actually take the job. It’d be an altogether different problem for the theatre industry to just go: “we shall only stage all-Japanese-characters productions now!” … that’s what they did in Imperial Japan during WWII, and that was NOT pretty.

Besides, Japan in being so homogeneous, we can imagine why awareness of ‘brown/black face’ was never deemed immediately ‘necessary’ in Japan. In combination with the legacy of ‘pretending to be a colour is fine’, the current status quo had taken shape.

Unlike American media or South Korean media, Japan predominantly creates solely for the purpose of domestic consumption. Hence the DVDs are often sold in Japan only without subtitles. Hence that many websites are Japan restricted. Japanese theatre no exception, it’s made by Japanese, for the Japanese, in Japan. As explained above, because there is no concept of problematic x-colour-face, then why bother avoiding it?

So, are Soma and Agni ‘brown face’ in Kuromyu? Not in the same way it would be in a Euro-American way, but that does not mean it’s ‘no problem at all’.

The main problem in Japan is not the ‘brown face’, but Orientalism. The common Japanese people would not bat a single eye at two Indian characters going on and on about curry, elephants and Hindu Gods. But unlike ‘colour-face’ not really being a problem in Japan because of different cultural heritage, the perpetuation of stereotypes cannot be excused.

When there are so few dark skinned characters in an otherwise all-white/ “neutral” cast, it surely is quite aggravating that the musical chose to reduce Indian people to… well, curry, elephants and Hindu Gods. Had the writers not reduced Indian culture to a stereotype however, then as long as the portrayal of dark-skinned people is respectful, ‘brown face’ really is not a problem in Japan, just like ‘white face’ is not.

In this post I have discussed the demographic makeup of Japan, the terrible circumstances of the theatre industry, and how this lead to a real lack of dark-skinned performers. The lack of dark-skinned actors, in turn, means that if a theatre/film industry doesn’t want to go ‘pure Japanese race pride!!!’, they’d have to ‘paint actors into a race’.

Japan narrowly having escaped white colonialism also means that the Japanese have a very different awareness about race and sensitivity. In being challenged to ‘perform the white race’ in the 19th century, Japan gained a legacy wherein ‘race is just performative’.

That Japan has a different cultural heritage and racial history can explain why x-‘colour-face’ is non-problematic in Japan. Applying white-social-justice to Japanese standards would cause entirely different problems simply because the Japanese demographic makeup and film/theatre industry simply cannot adopt this western standard without doing more harm than good. This Japanese heritage however, does NOT excuse offensive stereotyping of people however.

So in a nutshell: Soma and Agni are not ‘brown face’ in Japanese context because there is no such concept. However, there is a problem, and it lies in the Orientalist stereotyping of Indian culture.

I know I talk about Unmei and the Slingphries character songs but ‘Yes, My Lord’ from the first musical is still so great. This bitch is on so many of my playlists

No YOURE rewatching Kuromyu 2 on YouTube without subtitles in the worst quality possible.

#eric slingby, #alan humphries, #black butler, #kuroshitsuji, #kuromyu, #my favorite boys..., #i just rewatched this musical today, #after like six years??, #and i still and will forever love it wholeheartedly., #i will resume my usual dc content after this, #but i needed to get these two out of my system
20 notes · See All
sebastians-sharp-jawlineText

I forgot how cool the stage was for Noah’s Ark Circus, that’s it, that’s the post.

my half of an art trade with @deletedbecauseshy!! had lots of fun drawing alan again 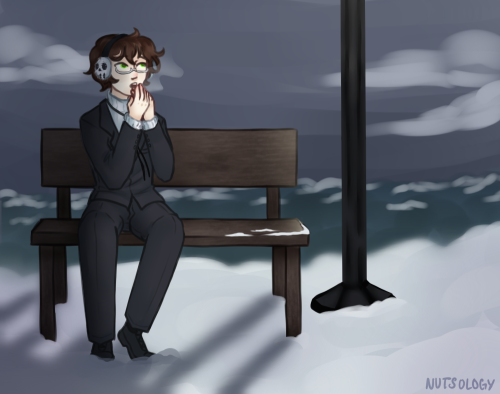 #fight me if you believe otherwise 🤺, #kuromyu, #kuroshitsuji the most beautiful DEATH (in the world i think)
6 notes · See All
Next Page