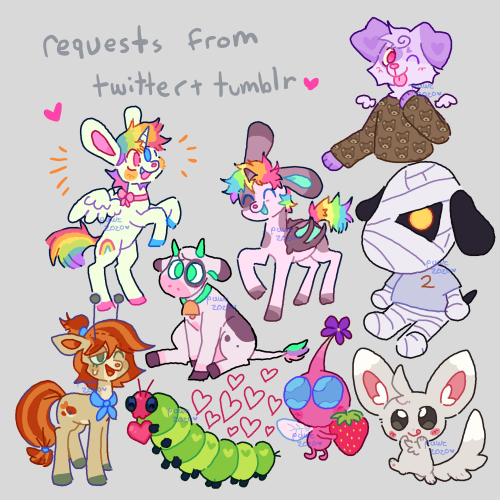 Me learning I’m lactose intolerant and will have to go lactose free for the rest of my life :

Roman: I hate you.

Janus: What a coincidence! I do too!

Roman: Nothing, me too, want nondairy ice cream with me?

#eat too many lactose :'(, #soliloquy
2 notes · See All
wabisabikitchenText

This is decent. I wouldn’t make it again just for fun but it would be a good substitute if I couldn’t eat dairy for some reason. The tofu taste/smell is hard to mask even with a lot of the mix in ingredients.

In a food processor blend a package of tofu (firm), with nutritional yeast, lemon juice and salt (all these to taste). Stir in freshly chopped scallions.

#I'm lactose entolerent so haven't had straight up milk in like 7? 8?? years, #it doesn't taste right, #i know it's not off because i know what that tastes like, #but wtf its so sweet!, #and I know the structural compounds are mostly comprised of sugar, #but stillllll, #more of lexis shit that no one cares about
0 notes · See All
hkpeachText

What if we went to a diner together and bought one milkshake and two straws and drank it together? And we were girls??

#idk why im so focused on milk products like come on im lactose intolerant, #milkshakes from a diner hit different tho i wont lie, #like mcdonalds milkshakes are the worst, #but a d i n e r?? supurb, #wlw, #girls who like girls, #bi, #lesbian, #lgbt, #pretty, #wlw textpost, #women love women, #aesthetic, #bisexual, #gwlg, #p i n i n g
244 notes · See All
nutrindo-ideiasVideo

Based on the fact that I got a bunch of likes on my last update, I’m back with another one. This one is about last night, which I didn’t actually get to live-post about, which… you’re about to see why.

Last night, after the adventures of a couple nights ago, I decided to try a little bit of liquid stuffing. So, I’ve never really done this before, but I wanted to see if I could achieve that gurgling again without actually feeling sick. I have some stomach problems typically, so I get nauseous very easily, and my options for liquids are limited. If I have soda or anything caffeinated (even ginger ale), I’ll get very sick very quickly, which isn’t worth it. If I have too much milk, same thing. Coffee at any point would destroy me. None of these were the objective.

I ended up starting with two bottles of water. I drank those first just to sort of test the waters (so to speak, lol) and was doing okay. I then decided to include Gatorade for more flavor, because two bottles of water after a while got hard to do, since they don’t really taste like anything.