※Illustration shared with permission from the artist. 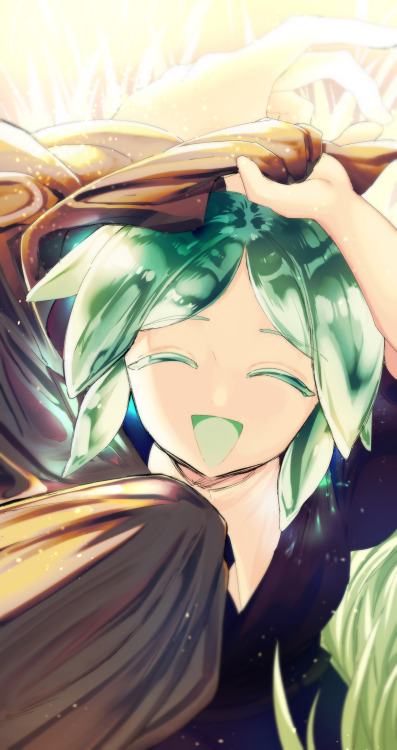 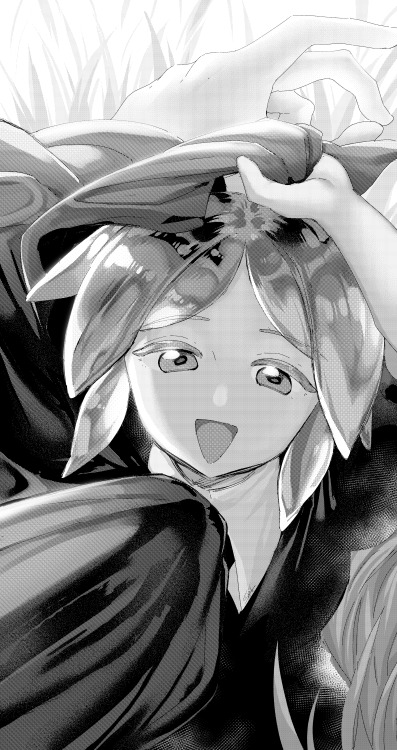 #houseki no kuni, #land of the lustrous, #phosphophillyte
19 notes · See All
tsundere-bellwetherText

I’ve been enjoying the time off between jobs, with this time I’ve been watching anime I missed in college, I watched and read Houseki No Kuni and I relate to Phos so much it hurts. Phos shatters himself over and over again trying to find acceptance and love and to be useful and I think that feeling is common for those of us with DID/OSDD, a character even comments as more parts of Phos get replaced that can you even call them Phos anymore and it just hits home. The series is gorgeous and tragic and I love it and I’d been thinking about it all day when I finally got my answer. -Outer

“Could you get along for 5 minutes?! We need to find Phos before this weird Aechmea guy gets them!”

The whole picture is a spoiler for this AU

It’s been a bit hard to continue writing it since I’m reliving past traumas to propel the plot but it’s the very reason that I’m reliving the trauma and accepting it that’s making the work so rich ya know? Anyways this is just of a precious moment for me as it is for you pff

#shut up jay, #houseki no kuni, #land of the lustrous, #hnk, #hnk spoilers, #i love fucked up characters ok
6 notes · See All
pancakethepikachuText

Just some ‘lil cuties I’m thankful exist in this world, at this moment- where I can exist alongside them with a beautiful fandom<3

No actually, but I definitely think their energy for the day was pretty much drained lol.

I think Phos’ rage will remain for a long time, and not because they can’t heal, but because rage is probably the most human emotion of them all, because it fundamentally seeks to protect the creature experiencing it. What I would like for to happen next is Phos learning to channel their rage into strength and conviction, because to be quite fair, they should be angry. They should be angry at Enma for playing on their emotions and driving them to genocide, even if the genocide seemed like a good idea at the time. Enma’s manipulation is rooted in playing with the gems’ newfound ability to feel “human” emotions, which is how he managed to manipulate and bed Cairngorm, but with Phos, he just needed them to be angry enough to light everything in their path on fire. By no means should Phos’ rage be erased, dumbed down, or sacrificed in order for them to repent. Instead, they should learn to channel that rage into strategy, and hopefully find a way to blast Enma into space and beyond.

#宝石の国, #houseki no kuni, #land of the lustrous, #houseki no shitpost, #my memez, #SEA ARC NOW
49 notes · See All
manga-and-stuffPhoto 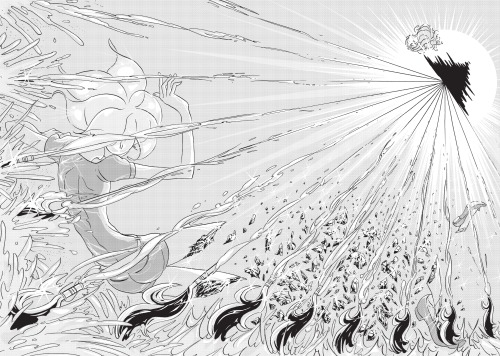 #宝石の国, #houseki no kuni, #land of the lustrous, #houseki no kuni spoilers, #hnk spoilers, #rutile hnk, #hnk meta but in shitpost format, #dont read this as me excusing their actions, #this is why hnk is fascinating, #these characters got depth, #while rutile may be obsessed now, #i have no doubts they cared about pad at one point, #my memez, #?, #why are ppl still trying to say rutile is the worst in terms of being morally wrong, #aechmea is literally right there LOLLLLL, #even then we dont even know enough about pad and rutile's past to conclude rutile is the worst of everyone in the cast, #its like characters cant be multifaceted
35 notes · See All
randomys-artPhoto 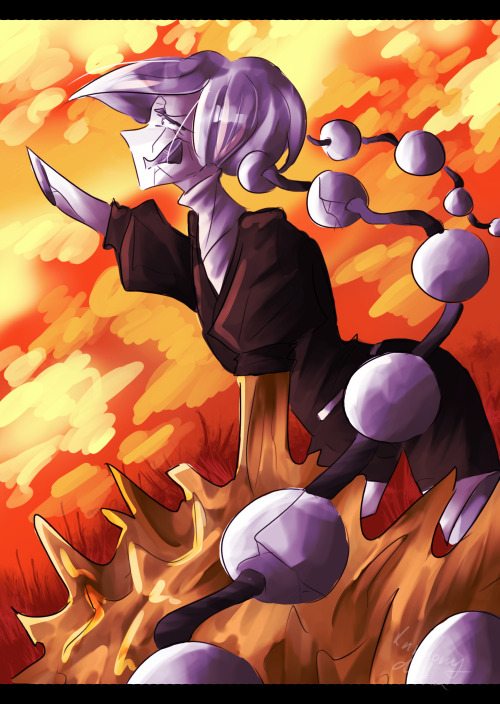 look at where my selfishness got you

#art, #houseki no kuni, #land of the lustrous, #cinnaphos, #cinnabar, #phosphophyllite, #🔑, #quick sketch but like man.... i hav so many feelings for these two
28 notes · See All
itaveliPhoto

Chapter 94 gave me a strong feeling that I can’t really identify.
I feel like Phosphophyllite is getting the appearence similar to Adamant because they’re getting mindset close to his, as they experience pretty much the same as Sensei, suddenly having all the gems gone just like humans once. 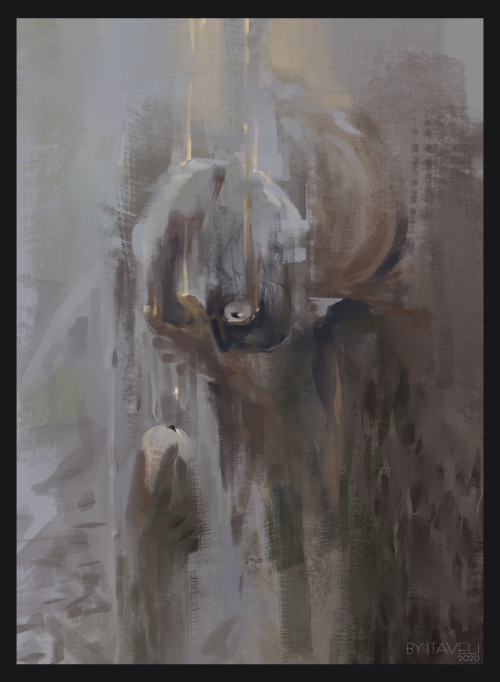 #houseki no kuni, #land of the lustrous, #phosphophyllite, #my art, #i first tried to just paint phos but then it just turned into something really personsl, #i regret getting sober
175 notes · See All
landofcrystalgemszinePhoto 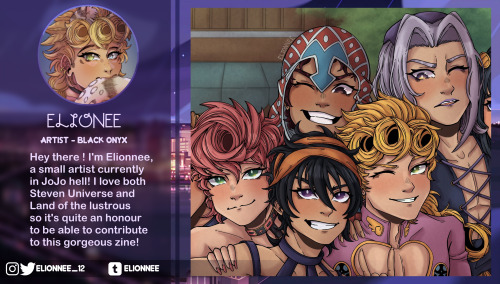