harry : *drunk* *squishing louis’s face between two pieces of bread* what are you?!!?!?

louis : *sighing* *without missing a beat* a snack

That guy Louis hurt Harry too much hence why he wrote “From the Dining Table” . And Louis came back with “Always You” for him. The audacity some of yall to say it’s for el? Like gurl.. get out of my kitchen!

I decided to start learning how to cook if I really to live on my own so I searched a list of food that I can add on my “To cook bucket list” when this larry shit appeared again out of nowhere. Srsly my larents can’t keep their chill, they are all over me 24/7 I luv it 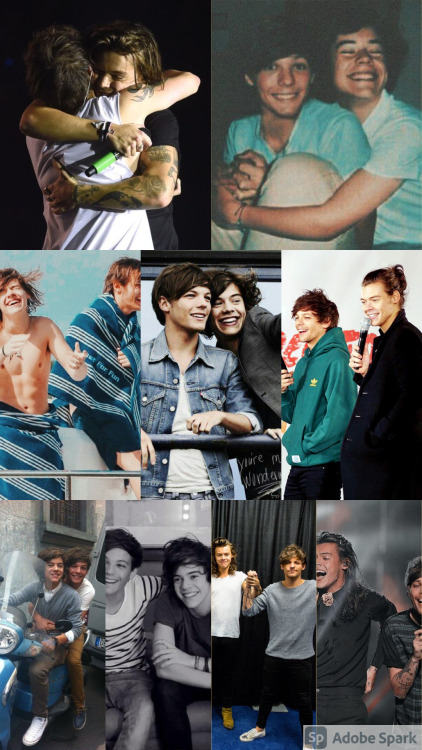 (he uploaded the IG story 32 minutes ago)

my bby appeared today and i couldn’t be more happier tbh.

also i (as much people more) noticed that…

okay louis, go get it

that Larries are delusional and pathetic 😘

i am waiting for louis to break

It’s 2020, and people still think Larry is real and that Freds isn’t Louis’ son? Really? Have you SEEN the boy? He’s Louis’s mini-me. There’s no #Babygate and it WON’T end because that is his child no matter how much you carry on like tantrum throwing toddlers.

It’s 2020, and people actually think Louis doesn’t hate your guts for the harassment and hate you’ve sent his family?

Are you still gonna harass them when Louis gets married? Or when Harry has his own kids? Because it’s truly pathetic how utterly delusional Larries are. Larries sound like those nut bars on Reddit who think birds are spy drones at this point.

I went to Amsterdam without you and all I could do is think about you.

Where can i get four vinyl in good price? :c