I romanticize studying Latin way too much. Like in my head I’m all like haha mysterious-murder-dark-ancient-ritual-satan-blood-deities-culture-cicero-academia wow, but in real life as soon as I start to translate a piece that doesn’t have like 30 verbs in a sentence or actually uses grammatical phenomena such as participles i wanna curl up into a ball and perish and cry about it.

This made me want to cry, there are part of this that feel close to home yet parts that I don’t relate to but understand. I’m happy I found this community

A little epigram we composed on our wintry walk yesterday:

Syzygy is a funky looking word for sure, but I quite like it. There are a lot of definitions for it depending on what sort of academic interests you have, ranging from mathematics and science to philosophy and psychology, but the thing they typically have in common is a pairing of opposites of some kind. The traditional definition comes from astronomy, where it refers to three celestial bodies aligning into a straight line. In our solar system, we might observe this during either a solar or lunar eclipse, where the three bodies in question are the earth, sun and moon.

The word is likely an English adoption from about 1847, coming through Latin from the Greek term συζυγία suzugia, or “paired, yoked together, union.” This is a form of the noun σύζυγος suzugos which is defined with “yokefellow” (an interesting word by itself) and “spouse, couple (as in married pair as a couple)."

The credited Proto-Indo-European root is yewg or i̯eu alternately, both meaning "to tie together or yoke." One source I looked at remarked upon this being similar to a few other roots including "to keep separate” and “right or justice,” both of which are interesting to think about.

Guess who’s getting her Zumba/Dance Instructor License next month?? 😄😄😄

I can finally choreograph for other people 🥲🥲🥲

I hope you’re all doing ok. You haven’t heard from me much, because I’m taking a break from Uni for a semester! I’m spending my time learning latin, reading, drawing, and watching all the movies I’ve been wanting to watch!

might start doing daily goals again, i stopped bc every day is pretty similar but i’ve started doing some more independent studying again which might be worth documenting 📖🌿🌷

I kind of want to do some latin translations of english poetry, but if I do, be prepared for it to be shitty, it was my worst skill in latin class lol

as it turns out I am not only the only underclassman in my Neronian Literature seminar, but also the only woman

Term started late this year due to covid, but classes finally started last week. I’m taking three language courses and am in absolute heaven right now. I feel like I finally have the time to focus on the smallest details of Greek and Latin and can nerd out over grammar constructions with my professors. Maybe teaching a language is my true calling, since I’m at my happiest in a language class. 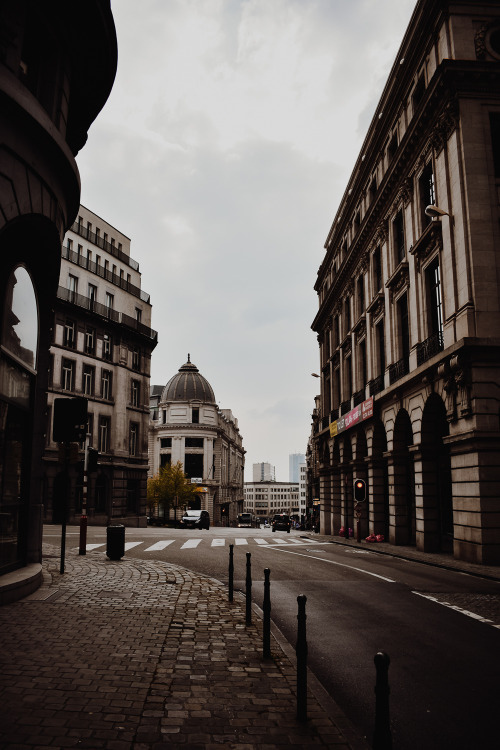 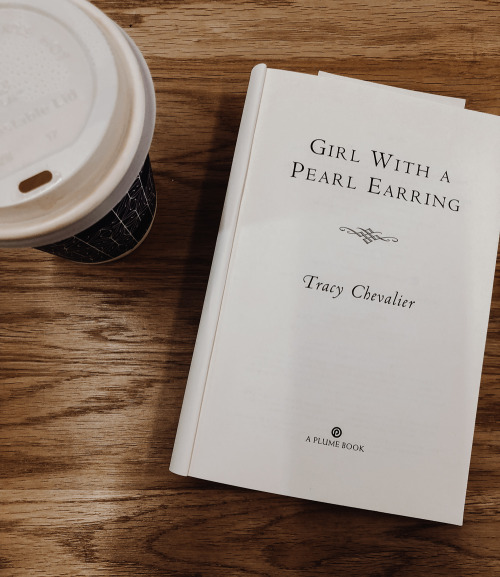 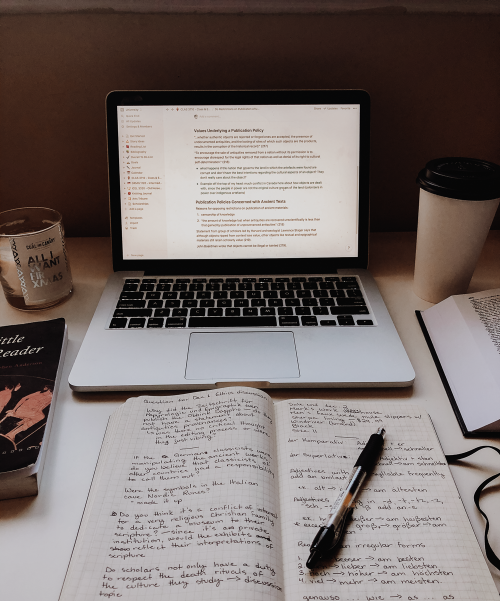 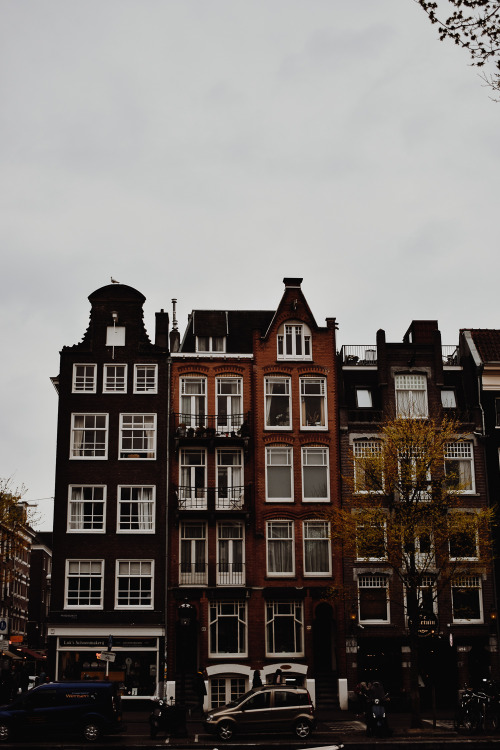 it is human to make a mistake