I was gifted a gold Flaka statue

My alter is so beautiful I love you so much my Skinny Girl. You constantly bless me I am forever grateful 🌹

the mind can manifest reality 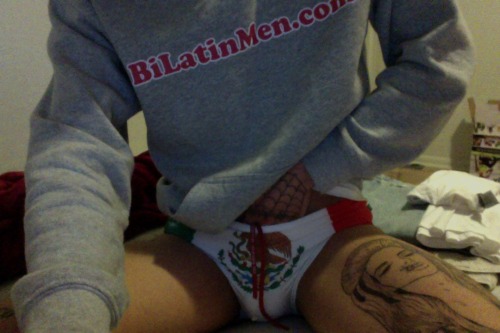 Showing people who ain’t from Houston my city and how Houston folx are was amazing.

Someone asked how long I’ve known my friend Ray and I told them three weeks? She’s my partners friend actually. And Josh (someone I just met as well) said “see you were there all day with them once Houston folx fuck with you they really fuck with you” Lmao

(I’m sorry for the long title i couldn’t think of a snappy and short one.)

Disclaimer: I’m Mexican/Otomi, born and raised in the USA, and brown as a potato. I’m using ‘Latine’ bc I’ve been told its easier to pronounce for non English and non Spanish speakers. But I’m not against using ‘Latinx’.

Before we can get into why you’re here we need to talk about how one would be considered ‘white’ in Latin America, how race is slightly different in LATAM, and why its REALLY complex and not that simple.

From what I understand in LATAM they equal whiteness to appearance AND heritage. While in the USA (and probs other places but im from the USA so) they equal whiteness with your heritage exclusively almost. So you can see already where Latines in LATAM and Latines in other places are gonna butt heads. Hell its happened to me and my friends. Race purity isn’t a thing in LATAM. So we’re gonna talk a bit about it so you can understand how deep this rabbit hole goes.

Race mixing in Latin America is a BIG thing. To quote a friend of mine who lives in Brazil,

We are VERY MIXED. It’s the product of not only colonialism but immigration, like say recent immigrant kids in Brazil for example. Shit happens.

One mic, one take, no auto-tune, just some reverb and compression. I composed this guitar part and co-wrote the lyrics and melodies with my good friend Baby Oranj ig @babyoranj

Find me on ig @_quisol

Hello!! I don’t have any followers so i hope this reaches at least one person.

I’m a disabled latinx trans person who needs help paying for top surgery. I lost my mother last month and am struggling to pay all the bills. My surgery should be exciting but I’m deeply stressed about paying for it. I’m a graduate student studying Gender Studies - my thesis is centered around trans kids! I’m in 12 credit hours and an unpaid internship. I’m also trying very hard to find a part time job on top of it all.

I can’t do much in terms of art or crafts but I am making free twitch scenes/overlays/emotes and all tips will go towards the surgery fund!!!

Please please share if you see this and donate if you can. Check out my twitter for more info!!

They’re all going to laugh at you

Backstage at House of Blues in Dallas, ready to sing some songs and tell some jokes. 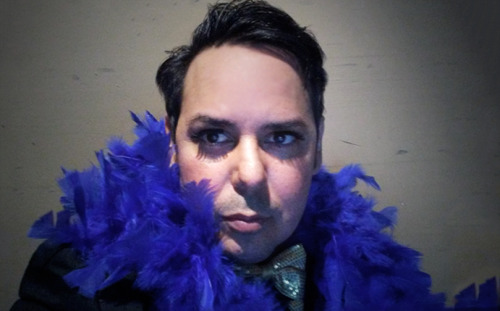