Can I just say it is a crime that there are no supercuts of Vex and Vax. Easily one of the best relationships in CR and I love them so much. Laura and Liam just play off each other so naturally it’s a joy to watch.

Lol they do really like to play that bit up, don’t they? It’s pretty hilarious, though.

“I cast duplicate on myself.” 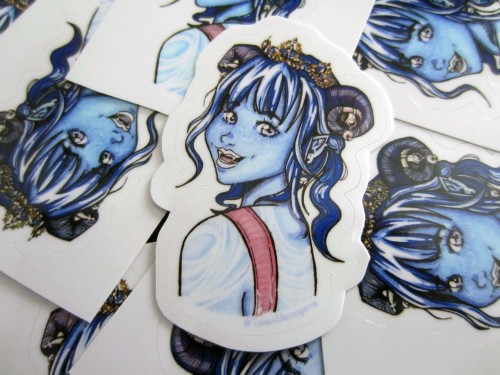 [ID: A tweet from Laura Bailey @.LauraBaileyVO that reads: “Super excited about my 2yr old telling me he hears Nana living in the walls.” /end ID]

[ID: A tweet from Travis Willingham @.WillingBlam in response to the previous tweet that reads: “NO” /end ID]

[ID: A tweet from Laura Bailey @.LauraBaileyVO in response to the initial that reads: “Oh cool he’s saying hi to her” /end ID]

[ID: A tweet from Travis Willingham @.WillingBlam in response to the previous tweet that reads: “STOP” /end ID]

Your faves could neverrr (x)

#laura bailey#travis willingham#critical role#oh boy...kids talking to stuff is weird#a kid in one of the classes I taught would just talk to stuff it was UNnerving as fuck
53 notes
novelconcepts
Text

Travis’ life about to get a real upgrade.

The way Laura and Ashley instantly yelled at Sam, and Marisha quickly joined, when he said he was calling the creature a girl because Scanlan was demeaning to the creature. Yes girls, go get him!

I’m on episode 40 and honestly I feel like the decision to take time to push frozen!Trinket out of harm’s way was more Travis trying to do something for Laura than Grog (not that he doesn’t actually care but i feel the Goliath would be more focused on the dragon fight) and tbh it’s adorable

I do! I’m only going to list 3 so that this isn’t too long, I hope that’s ok! There are many more and it was hard to just pick 3. These are in no particular order!

Episode 47, 45:03 - I’ve always loved the adorable moment when Laura was so happy about the flying broom that she started hugging Travis, which made him start laughing:

Episode 89, 8:12 - OF COURSE I have to mention Laura’s merch announcement of episode 89 when Travis tries to eat some of her donuts and she slaps his hand away. It’s so in character for Fjord and Jester before Fjord and Jester were even a thing:

Talks Machina, Episode 112 Dark Dealings, 14:00 - I also want to mention this entire episode of Talks Machina (where my profile pic is from) where they were celebrating their anniversary. It’s also when Travis made a fart sound as he caressed Laura’s face:

And then they burst out laughing, and I love these dorks:

How is Ronin this big 😭

[ID: A photo of Laura and Travis’s son Ronin. Ronin is a two-and-a-half-year-old boy with brown hair and eyes, seated in a toddler chair at the breakfast table. He’s wearing a bib and holding some kind of tasty food. A large plush T-Rex is seated in the chair beside him. /end ID]

@laurabaileyvo: breakfast with a couple of buddies #happysaturday