After completing my releasing ritual on the full moon I like to take a little time and think about everything I want to call in to fill the space left behind.

This month I’ve been working on self love, healing and being more receptive/accepting of love from others (something i’ve always struggled with). The paper in the background is from a manifesting session I did during the last New Moon and if anyone wants to see it I’m happy to share it!

Today I felt called to make a spell jar focussing on this. It wasn’t what I had planned as I worried about it not beIng the right time to do it but I had a little vlice in my head sayimg “no, you need to do this today”

For my spell jar I used:

Rose petals for love, self love

Lavender for peace, sense of connection and to repel negativity

Rose quartz for love and compassion

My sigil for being worthy of love.

Let me know what you think ❤ 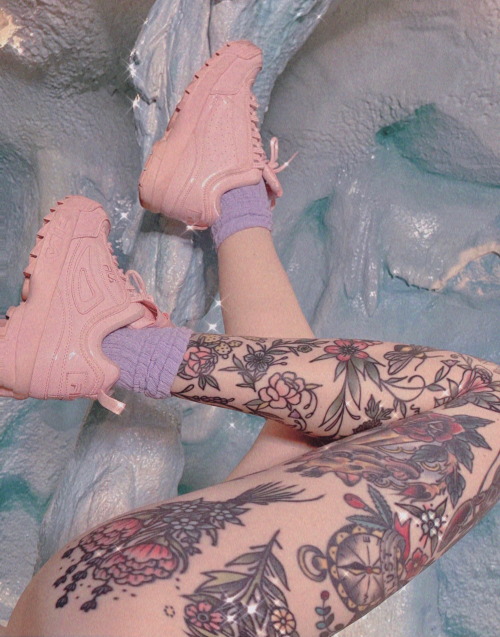 So today i pushed through with my thoughts of having a mini jardin potager. A freakin’ vegetable garden. ✨I mean, besides the hype about being a plantita who doesn’t like the idea of ingredients within arm’s reach..diba? I just hope this isn’t just another one of my impulse ideas that i would eventually grow tired of. Sana.

(attached are photos of plants on their first day home.) 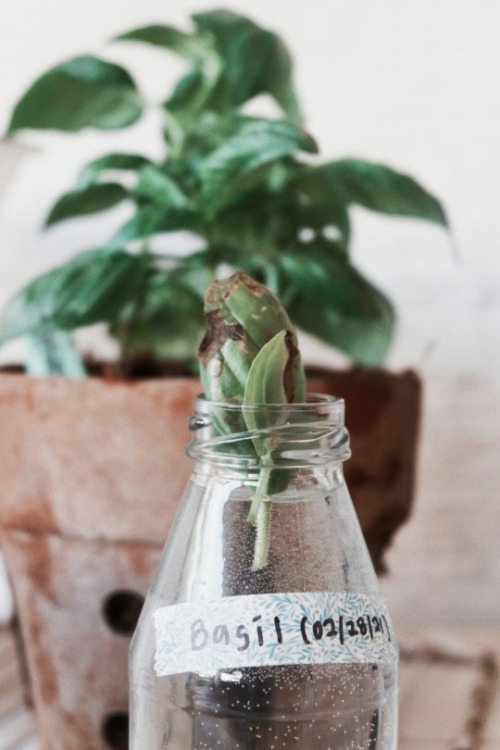 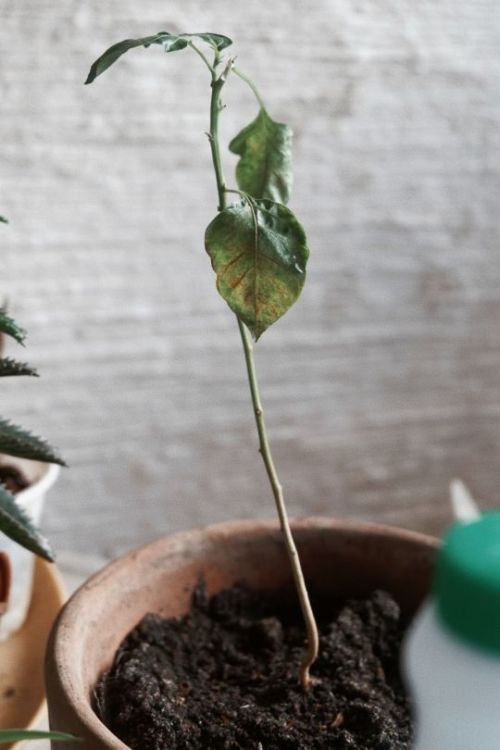 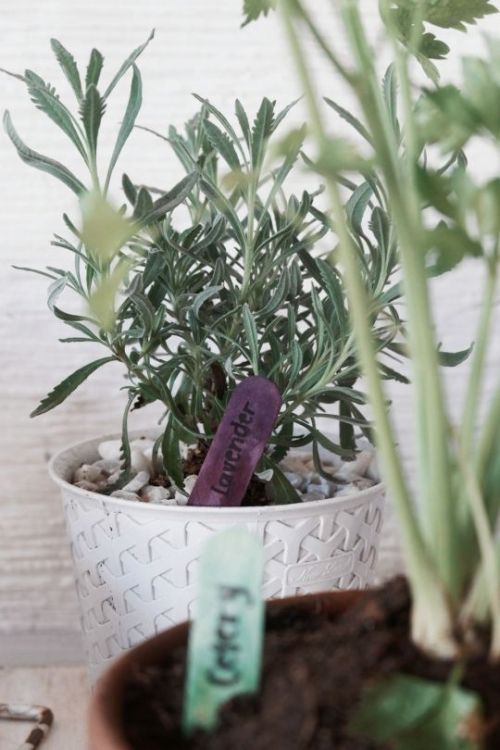 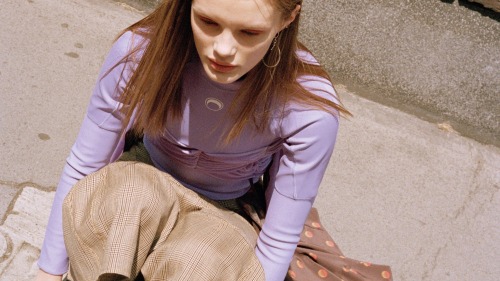 Thanks for the nice ask! I hope you like The Phoenix Potion. I’m absurdly proud of that fic, so don’t hesitate to ask me about it… lol It’s a refreshing difference to the wild canon/fanon asks.

Under the cut for length

Moss the frog found a friend :)

(I drew this, please don’t remove this caption or repost this! Reblogs are very much appreciated though!) 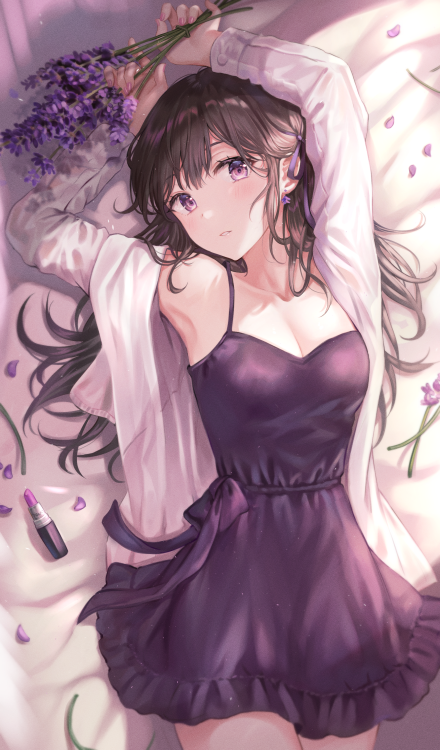 Another adventurous macaron bake from last December. This one was inspired by floral lattés that have been around for some time. I, unfortunately, only then had the plan to incorporate their flavours into a bite-sized delight.

The idea of incorporating floral elements into baking has always intrigued me; it made the bakes feel as if they were a tribute to nature. Not only that, but they impart an exquisite delicate perfume that gift richer flavours an unparalleled nuance.

But do note that florals are meant to be used sparingly; they can be quite overpowering in high doses and will leave an unpleasant aftertaste in the mouth.

𝘴𝘩𝘦𝘭𝘭𝘴 — I didn’t lace the shells with either lavender or espresso because I thought if I did, one would easily overshadow the other. That isn’t very ideal here as I wanted both flavours to be equally present on the palate. Leaving the shells plain provides vast room for me to pack as much intensity (or as little) in the filling as possible.

I did, however, dye them a dreamy mauve; I played around with the red and blue food colourings I had on hand until I achieved the shade that I wanted. You don’t necessarily have to splurge on specific colours, if not baking as often; as long as you have the 3 primary ones—red, yellow, blue—and basic knowledge of the colour wheel, you can mix and match as you please. But if you’re wanting a rather specific shade, it might be best to just purchase it straight from the bottle.

𝘦𝘴𝘱𝘳𝘦𝘴𝘴𝘰 𝘨𝘢𝘯𝘢𝘤𝘩𝘦 — I thought long and hard about this ganache. I went back and forth contemplating between having a milk chocolate or a white chocolate base.

A milk chocolate would’ve given the ganache the creaminess inherent to a latté. But I thought about the cocoa solids still present in it and how it would be too prominent when combined with the other flavours.

A white chocolate would’ve let the espresso shine through, giving it a blank canvas to display its beauty. But the one flaw white chocolate has is its nauseating sweetness. It’s best paired with fruit, preferably one with a higher acidity to battle through the sugar high.

I couldn’t let go of the idea of using white chocolate, it was the perfect base for this ganache… almost perfect.

Then caramelized white chocolate crept into my head; it was perfect. By roasting it, the sugars would toast and a whole new flavour profile would be brought to life. It was not only the most unblemished stage for the espresso’s opera but it also had an adequate creaminess.

𝘴𝘢𝘭𝘵𝘦𝘥 𝘭𝘢𝘷𝘦𝘯𝘥𝘦𝘳 𝘤𝘢𝘳𝘢𝘮𝘦𝘭 — a caramel was definitely the way to go to infuse the lavender. I couldn’t even fathom the disaster that would’ve occurred if I were to have placed it into the ganache along with the espresso. I swear I heard sirens blaring in the distance at the slightest thought of it. The two elements had to be housed in different elements to be distinct yet complementary.

Only a couple grams of dried edible lavender buds were used to be steeped into cream that deglazed the caramel. Like I said in the beginning, florals are great to eat but only in small amounts; especially one like lavender, that tends to produce a bitter and soapy taste when overused.

It is then salted generously to preference. I always look forward to tasting a caramel before and after salting it. The way the salt elevates the complex notes intrinsic to caramel is an experience like no other.

It’s a top tip of mine to always salt your caramel. Always.

The espresso sings charmingly on the tongue while the caramelized notes from both the chocolate and caramel uplift it in flawless harmony. The lavender carries a floral flair to finish the show with the salt trailing just behind.

This was a most spontaneous flavour combination that I would’ve never dared try a year ago. And once again, I’m more than thrilled with the results.

Finished my map for now ✨