palermo in every episode: hemos vuelto

Warnings: angst, death, violence, gunshots
Word Count: 677
Request By: : “could you do a professor (money heist) oneshot/imagine?”
Summary: You’re with the Professor, feeling helpless, as Berlin speaks his last words on the other line.

The look on his face was more than unpleasant. It was worry. He was clearly worried and it made you feel sick.

It was supposed to be a happy day. Up until now everything was going according to plan. All of this, the heist, it was almost over. You were so close.

But there he stood, his hand shaking as he repeated Berlin’s real name into the headset with a shaky breath. “Andrés?”

He was stood still. You were pacing. You couldn’t stop pacing. Your arms crossed across your chest, breathing heavily with tears in your eyes.

“Andrés, we’re going to blow up the tunnel, you have to get out of there.” The Professor tried his best to remain calm but you could tell he was on the brink of a breakdown.

“I’m not going to leave here without you.”

You stopped in your tracks at his words and looked at him, at the back of his head, before glancing at Helsinki. There were tears streaming down your face now, if you saw yourself in the mirror your cheeks would be black from the smeared mascara.

“Please leave…” Professor’s voice broke. You wanted to bad to hug him, tell him it was going to be okay, but you knew it wouldn’t help. He was about to lose his brother, nothing you could say would make that better.

“No…no…” All of a sudden Professor turned to look at Helsinki who raised his arm with the detonator. “No, don’t do it.” He charged at Helsinki, trying to get the device.

“Berlin..” You whispered under your breath, your hands holding your cheeks now masking the tears. The Professor tried to fight with all his might. He was crying, they were tears of agony and anger and you hated seeing him like this.

“No, no, Helsinki, no!” Helsinki wrapped his arms around the Professor and squeezed. “Don’t do it Helsinki!” Professor pleaded.

“Andrés!” The sound of his voice was agonising. You approached the two men and pulled him off of Helsinki. He collapsed in your arms. “Andrés! Please!”

Helsinki met your gaze. You nodded your head softly, he nodded back in understanding and pressed the button. The tunnel exploded causing you to jump slightly in your spot.

The Professor also flinched at the sound. His arms wrapped tighter around your waist, pulling you in closer. You could hear the sound of gunshots coming from his headset. Each shot caused your heartbeat to quicken. You closed your eyes.

It wasn’t long before the silence hit.

You took a deep breath and pulled away from his embrace, grabbing his face in your hands. His eyes were closed. The tears on his cheeks glistened in the dusty dim light. “Please look at me.” You whispered. “He’s dead.” The Professor responded. “My brother.”

He opened his eyes to meet your gaze.

“My brother is dead. Please don’t leave me too.” You shook your head no. “I will never leave you.” You reassured him. “I’m here. I will always be here.” He nodded slowly at your words.

“I’m never leaving you, but now we have to move. We have to keep going, we are so close we have to finish this.” You stated, tears still falling down your cheeks.

“Berlin,” You paused. “Andrés would want us to keep going.”

The Professor took a deep breath and nodded. You wiped his tears with your thumbs and smiled gently.

It wasn’t fair that he wouldn’t get a chance to mourn his brother, you knew that. However, you also knew he was going to get through this. You both were. Together.

RAQUEL and TOKYO’S relationship has undergone a lot of development…

[Also available on my redbubble shop] 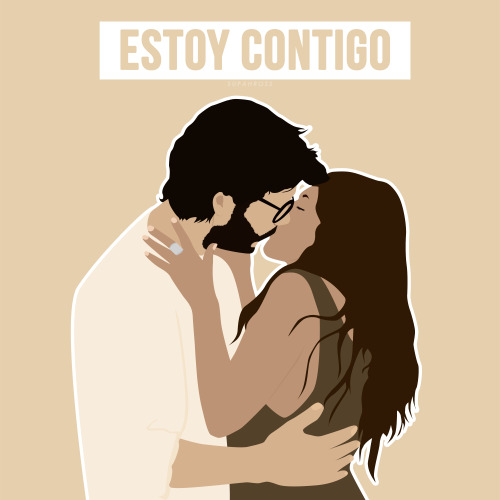 Thank u for the love✌️

This is a war and we are going to win it 😎 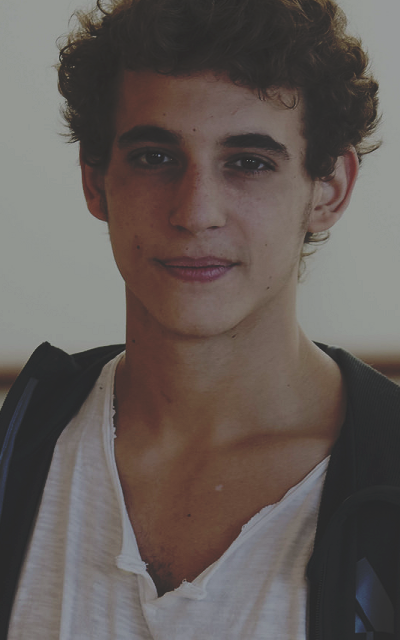 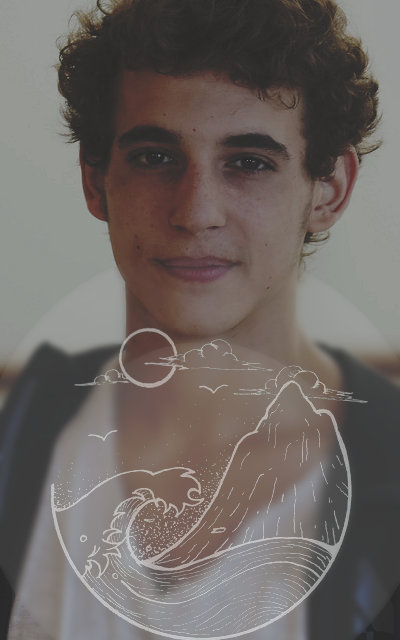 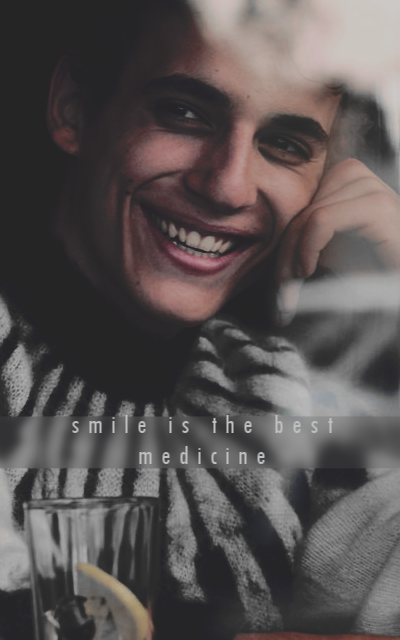 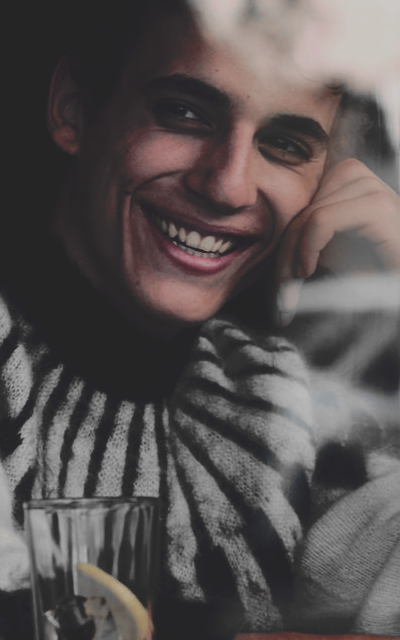 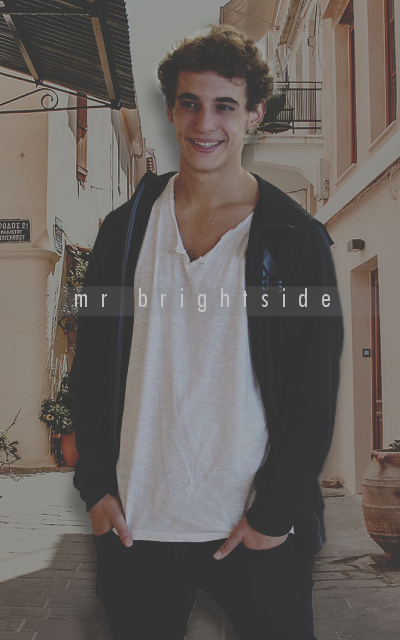 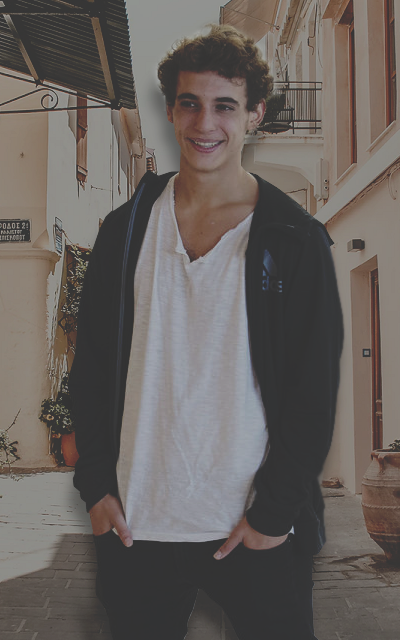 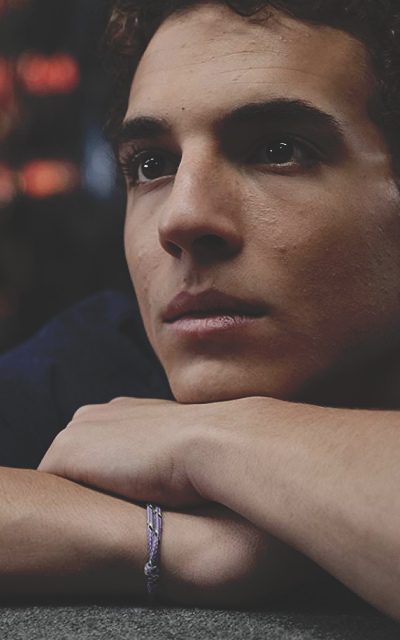 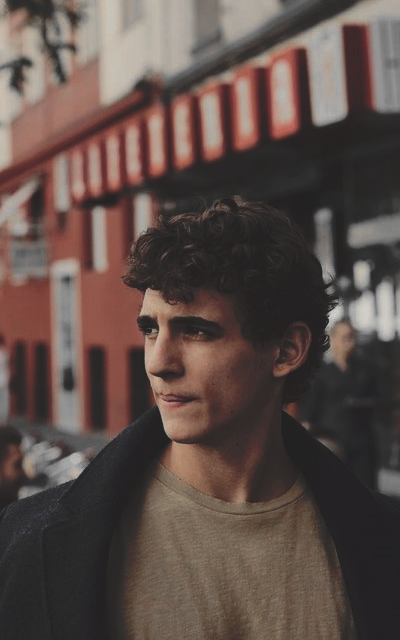 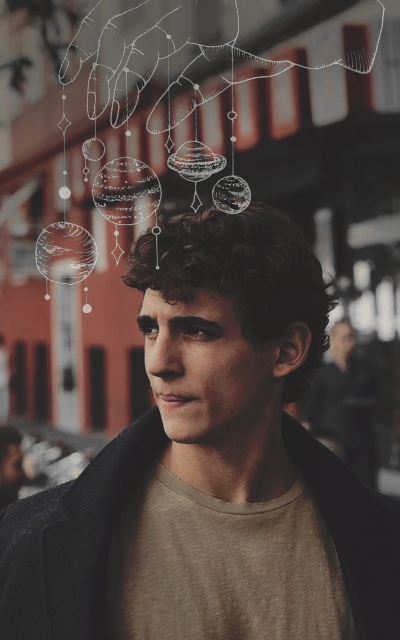 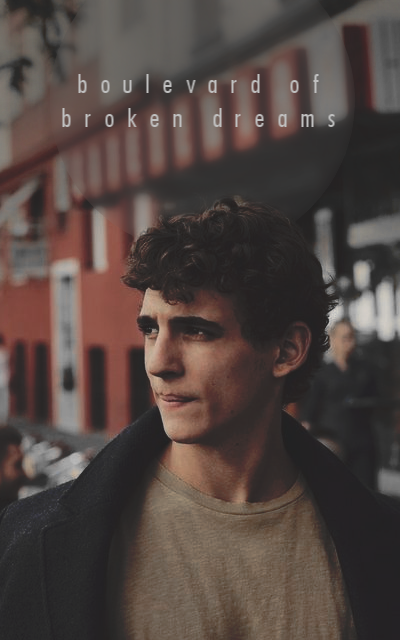 The way he sees her💕

#la casa de papel, #tokyo, #silene oliveira, #the professor, #sergio marquina, #incorrect lcdp, #lcdpedit, #moneyheistedit, #mine, #ursula corbero, #alvaro morte, #the gifs are corrupted so I only have the stills for this one, #source: parks and rec
42 notes · See All
pariswiss12Text

LISBON entering the BANK OF SPAIN✌️

The way she was enthusiastic when she witnessed her gang around her which she did not receive from her former colleagues.

She was very happy to be united with the gang especially with Stockholm n Tokyo.

On the other hand PROFESSOR was very moved to know her entry and finally had a moment to feel the first success after several failures in the plan.

#lcdpedit, #la casa de papel, #berlermo, #money heist, #berlin x palermo, #my gif: other, #was sergio very wrong when he said this?, #yes. but i also like to think about how he was right., #this show got me making gifs again
185 notes · See All
Next Page