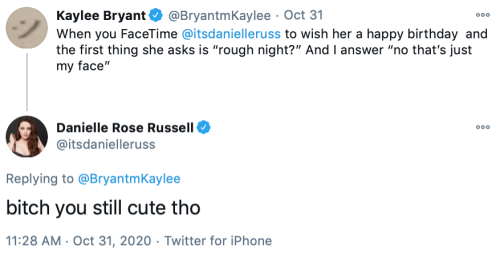 MG: *walking around still disappointed 6 hours after visiting an aquarium*

Kaleb: What did you think a tiger shark was, MG?

like/reblog if you use them <3 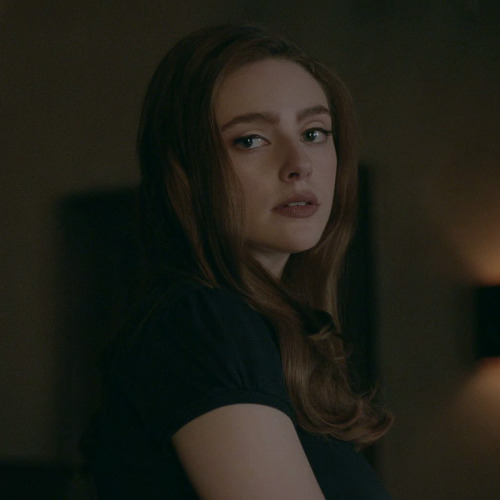 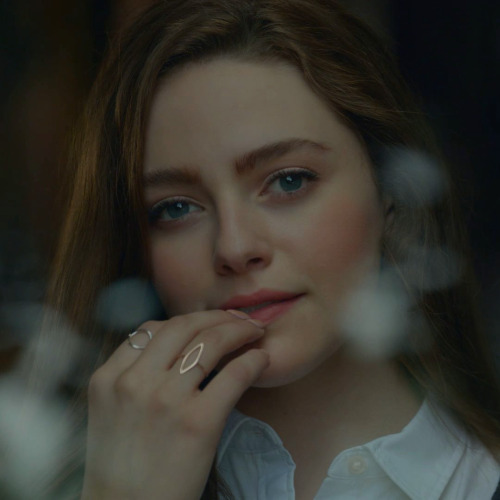 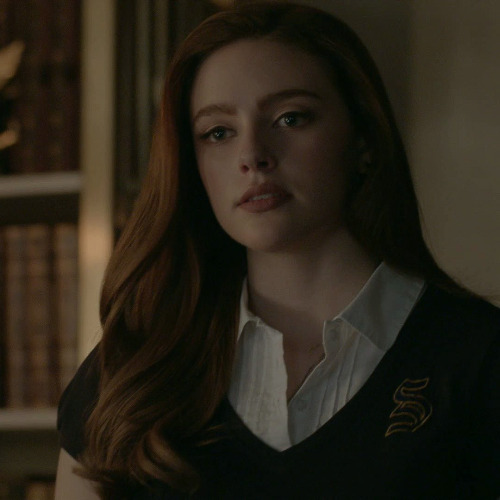 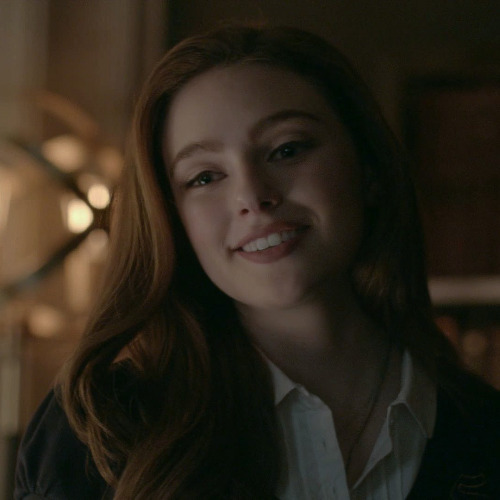 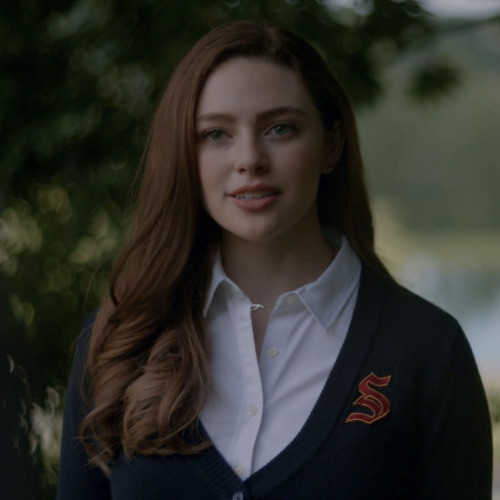 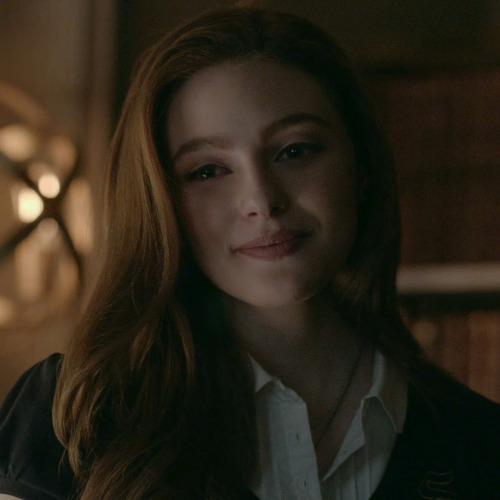 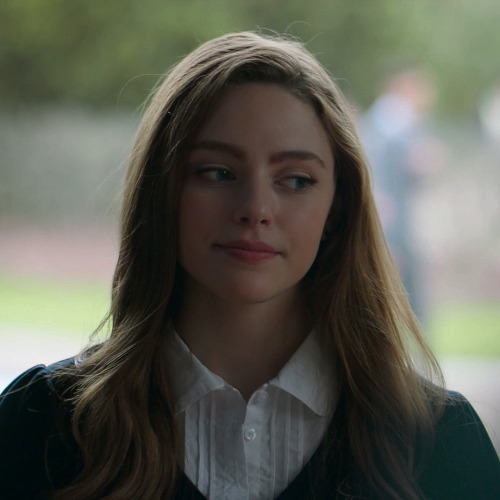 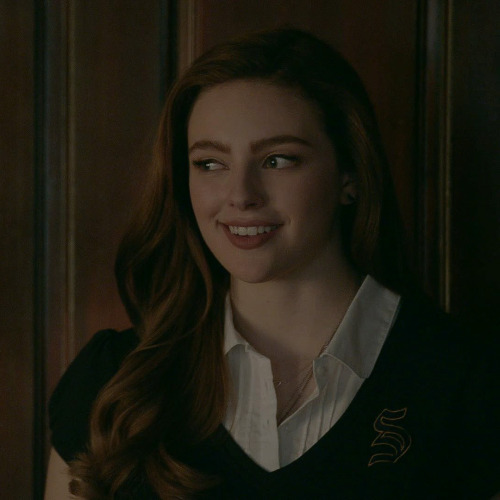 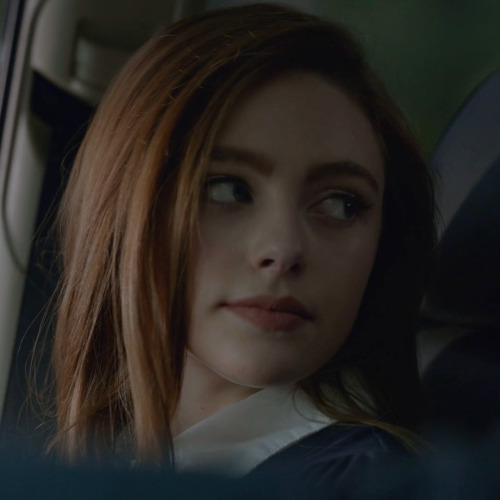 Hope: I sort of did something and I need some advice, but I don’t want a lot of judgment and criticism.

Lizzie: And you came to me?

I answered in a previous post that writing is a bit hard for me right now, so I can’t say yes or no to writing anything new at the moment, or at the very least writing for anyone specific. All I can say is… maybe. I’m sorry that answer sucks, but it’s the only one I have lol.

But thank you so much, it really does me a lot to me!!

Lizzie Saltzman icons, 250x250, please like if you use them 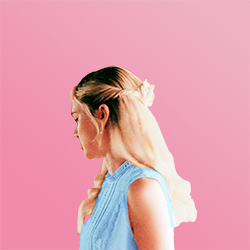 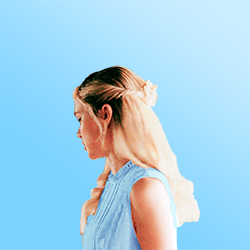 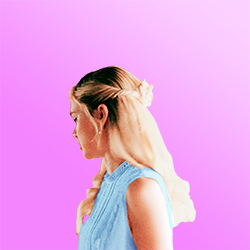 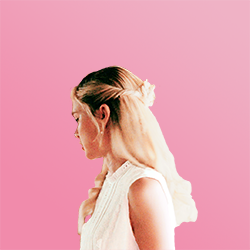 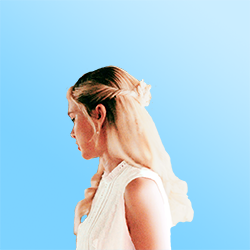 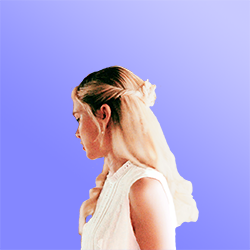 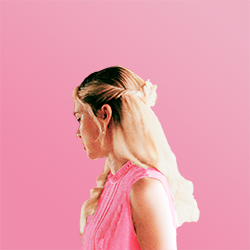 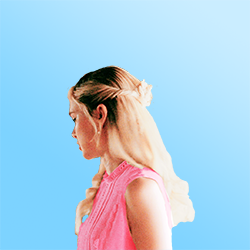 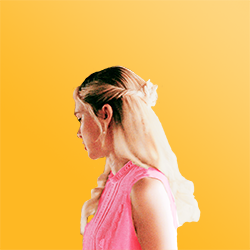 Legacies vs. Buffy the Vampire Slayer [3/?] 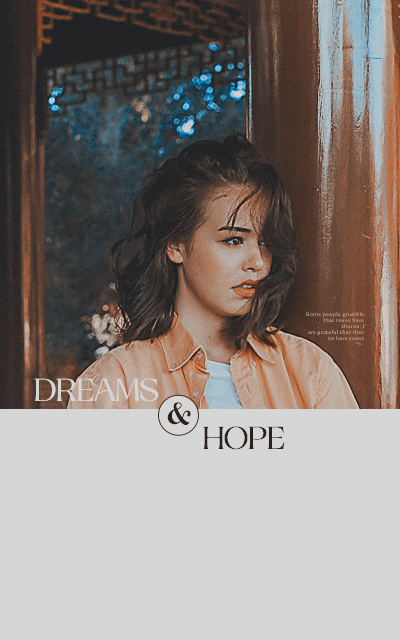 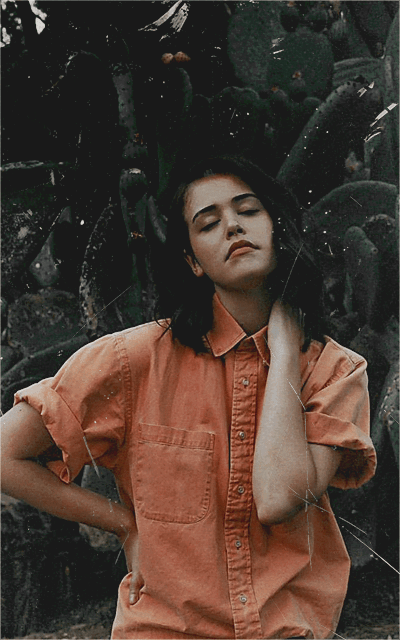 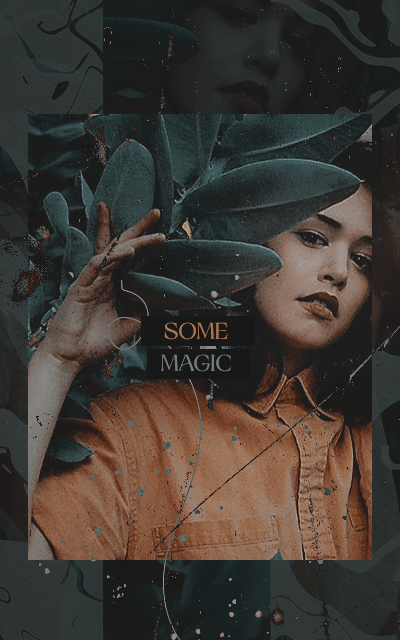 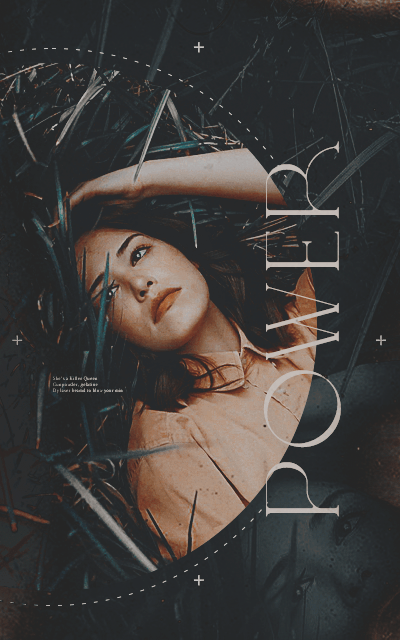 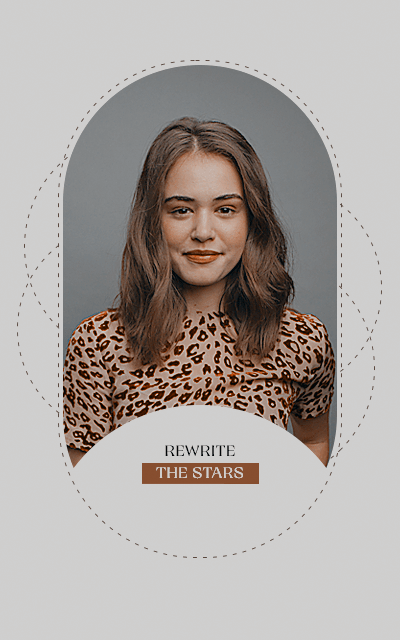 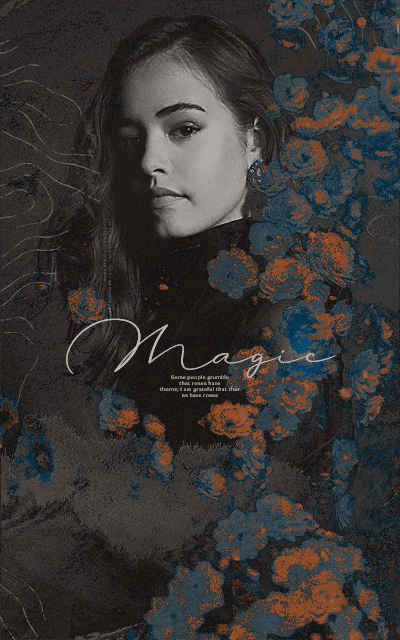 Leo Howard and his furry friend. 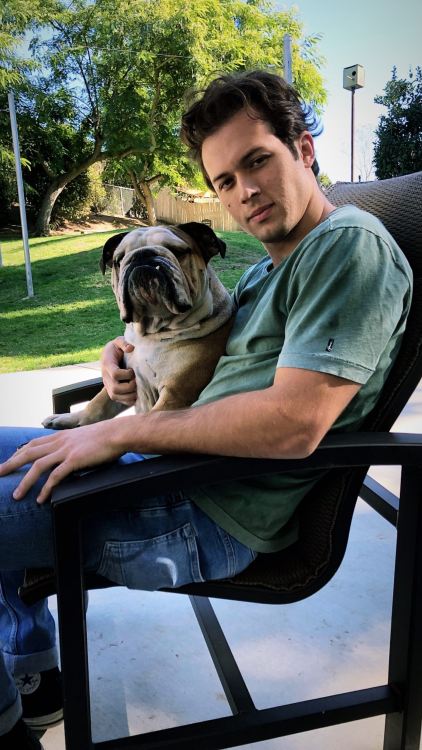 Josie: I did something terrible.

Josie: Wait, what do you think I did?

Jade: It doesn’t matter, Josie, no one will ever know.

Here’s a short little sneak peek of the fan fiction I’m thinking of writing for the beloved bad boy of legacies. Honestly, it’s gonna be a lot of sinful smut w a subplot. Don’t really know where I wanna go w thisnut I’m open to suggestions!

Penelope: I’ve lied to everyone I said, ‘I love you,’ to. I thought I loved them, but then I met you and realized I’ve never been in love before.

Josie: Aw, I didn’t know that.

Penelope: Yeah, it was eating me up inside, so I called them each individually and said, 'I never loved you.’

Our resident Bad Bitch™ who had the world’s most dramatic art hoe dad until her parents died for her character development, rip. Comes from a line of the most ancient and terrifying supernatural beings in the world including witches, vampires and werewolves, making her all three, or a tribrid - she has the range! Likes painting and punching, not necessarily in that order. Canonically bisexual queen just trying to cope with her trauma like the rest of us (to varying levels of success).

Openly pansexual smol witch who struggles big time with putting others before herself and crushes on powerful girls. Extremely powerful but doesn’t know it. The actress who plays her is half Japanese and speaks it in the show as well.

The queen bee/HBIC and Josie’s fraternal twin, also a witch. Has bipolar disorder and all the best one-liners in the show. Implied bi by Josie. Also the only valid influencer, I said what I said.

A chaos-loving witch with a heart of gold. Knows all the tea on campus and is only mean sometimes. Will pepper in the fact that she is gay (technically bisexual). Frequently referred to as the evil ex of Josie but is also the only one looking out for her. Their relationship is the first time I have ever seen two Asian girls be not straight on a show.

The baby supernatural (his species is a season 1 spoiler) whose life reads like A Series of Unfortunate Events. A wholesome nerd just sipping that loving Hope Mikaelson juice and supporting his friends. The actor who plays him is the only Iranian-American I have ever seen in a lead role on TV.

Soft boy werewolf who is just going through a lot. V emotional but can beat the life out any alpha. Adoptive half brother of Landon with the resilience to match. Also sipping the loving Hope Mikaelson juice.

Our canonically neurodivergent vampire and national treasure. Loves respecting women and hyperfixating on Dracula in front of his class. We see his struggle with impulse control explored in the context of being a supernatural which is neat.

A whole king that can sing! Vampire jock with the snark to boot. Has declared himself to be MG’s entire family. King of the barbecue, in the sense of both meat and roasting other people. Always watching his friends running into danger with disastrous results, helps them anyway.

Our favourite mean girl and witch who’s too powerful for her own good. Staunchly refuses to be nice to people which is very iconic of her (although we don’t see her physically until season 2). Does yoga from behind bars and once read a bad boy vampire so hard he tried to leave the school.

If I had a nickel for every time a character played by an Asian person (other than Josie) was mean on this show, I’d have two nickels. Which isn’t a lot - but it’s weird that it’s happened twice. Werewolf alpha male poster boy whose hobbies include throwing heavy things and making out with Alyssa Chang.

Innocent human teacher just Caught Up In this Mess. His powers include a Master’s degree in library science and putting up with supernatural teens.

A literal baby boy. Have I mentioned how baby he is? A smol witch and inexplicably Lizzie’s best friend. Everyone protects him, as they should. Will square the fuck up to the Krampus.