New Icon time! This one with Vio’s most accurate design and hints of his old ones. 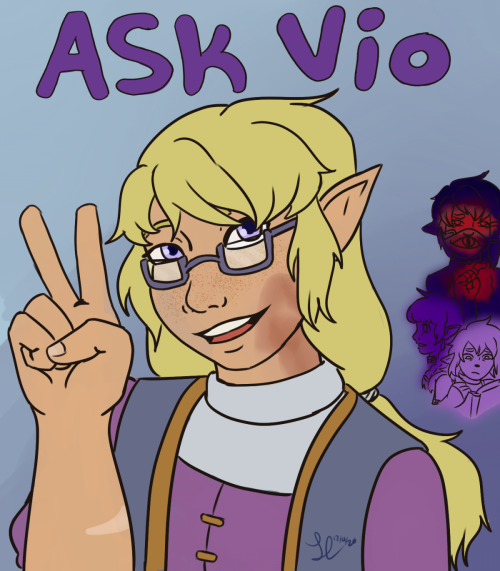 Hey can anyone help me with this?

I’m looking for a comic from a couple years back, probably 2015 or so. It was posted on one of those listicle sites like Dorkly or CollegeHumor, and it was about the video game characters you’ll date in your life (or something). I remember it ended with Legend of Zelda being The One and Mario, Final Fantasy, and Sonic all getting referenced

Linktober Day 31 - Free for All

I may have finished a month late……………but I still finished! Go me! 🎉

This was my first time REALLY doing Linktober, and I had a blast! Now I know to prep like the wind next time… 😅

I’m still losing my shit at the fact that Kohga and Sooga set up a little home shrine for Calamity Ganon’s spirit. They even presented Posessed!Egg Buddy with offerings of bananas like Ganon was a Hungry Ghost who needed to be fed. (I mean, they’re not wrong, given that Ganon’s corporeal body hasn’t eaten anything in millennia. He’s probably going to be absolutely ravenous when he breaks out.) Do they burn incense and pray in front of the shrine? What do they ask for when they pray? Do they ever just talk to him? Can he hear them?

It just really strikes me, how respectful they are of Ganon even if they’re not 100% sure about who he was and don’t have Astor’s knowledge of the mechanics of how his powers work. Because most of the time, Ganon isn’t really treated with much respect, especially in death. His memory is erased or spat upon. If he leaves a body behind, it’s left in the field for the crows to peck at. If he leaves behind nothing but ashes, they’re unceremoniously dumped into the ocean. This little shrine, as goofy as its offerings are, is a lot more than anyone’s ever done for him after he’s dead and (mostly) forgotten. Sooga even bows and apologizes for speaking out of turn, even though he’s not sure if Ganon can actually hear him.

I’m very interested in what’s going to happen in the canon timeline when Ganondorf actually comes back. Is that respect going to hold? Will Ganon himself notice/remember what they did for him? 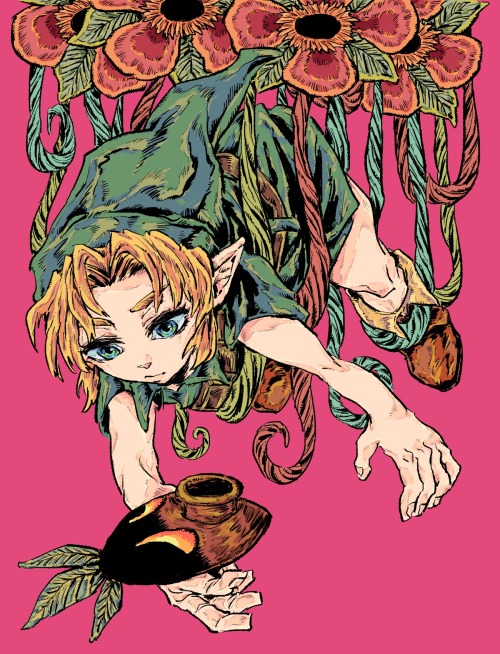 Take this stupid video of my dumbass accidentally throwing a rock at Bludo. I laughed at this way too much.

#breath of the wild, #hyrule warriors age of calamity, #legend of zelda
2 notes · See All
skyview-spring-of-powerText

no idea what a seventeen year old should look like

(audio by postitnoteking on Tik tok)

#legend of zelda, #skyward sword, #it's not art but i made it, #Ghirahim, #link, #twilight
31 notes · See All
retinueofmoonsText

Okay but has anyone thought about Impa with a Snubbull??

yes he has 4 ears its so he can hear better 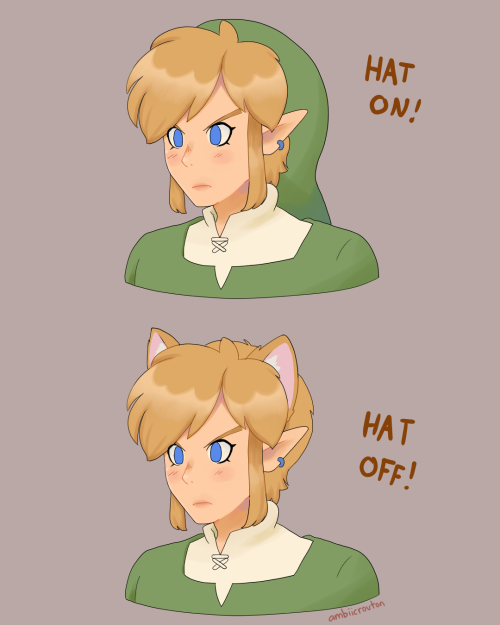 an impa and purah art collab of sorts with my friend @aluwuson !!!!! she’s very talented and their purah drawing is the cutest ,,, uwu

So this is Anahita. She’s the Zora princess and Water Sage of my au.

I absolutely adore her design.

#note; the game has been modded in this gif, #lozgraphics, #legend of zelda, #breath of the wild, #skyward sword, #zelda, #gif, #sky zelda, #botw gif, #queue
153 notes · See All
kaymaystarText

The next chapter is uuuuup!! This was an angsty one my friends. You can read on AO3 - and as always, a snippet below the cut (: i just wanted to draw his hair more accurately this time :) 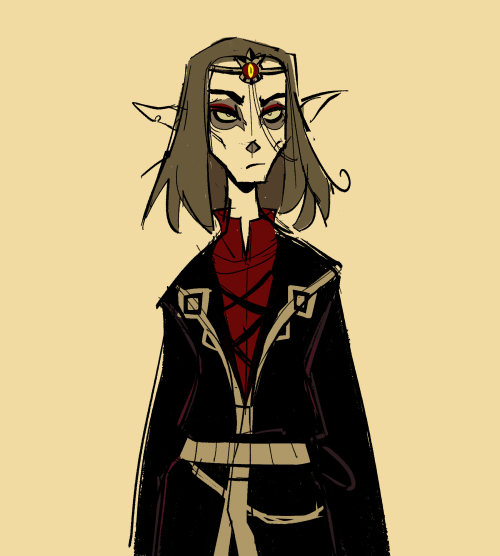 #while i completely ignore his braids. it was on purpose i have trouble with them, #astor, #aoc, #hwaoc, #hyrule warriors, #age of calamity, #loz, #tloz, #legend of zelda, #can you tell that i straightup do not have a reference of his front side? i only have a very blurry one, #im too lazy to find more references right now lol, #by the way you can. u can send requests for him if you want because i have NO MORE IDEAS ALREADY, #or i can try to draw out some ideas of a possible backstory, #my art, #fanart
61 notes · See All
Next Page