Check the link in our bio for some great products 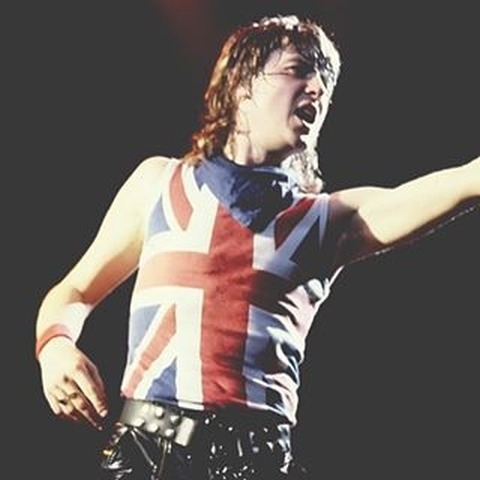 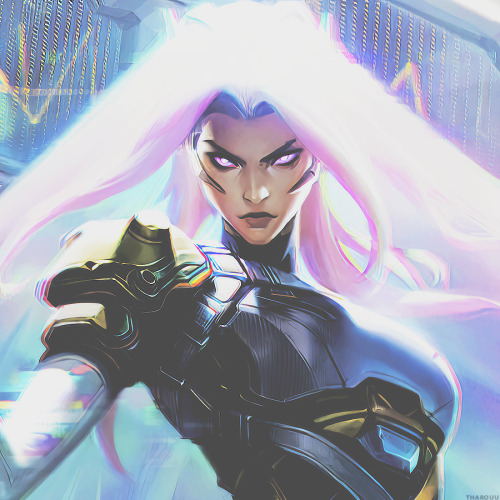 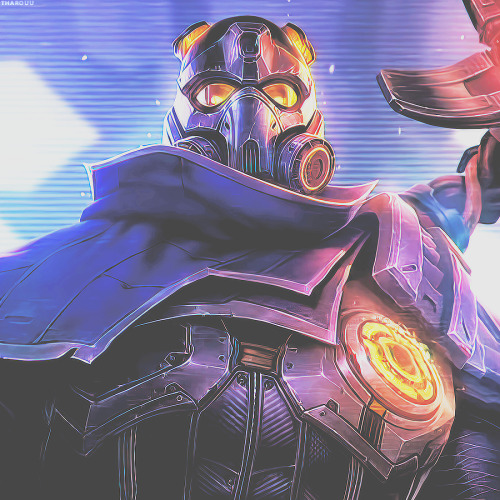 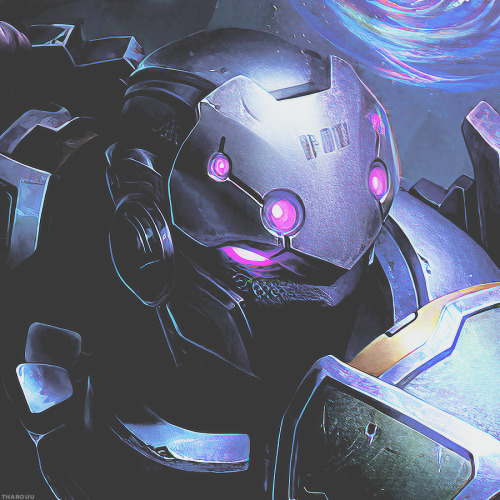 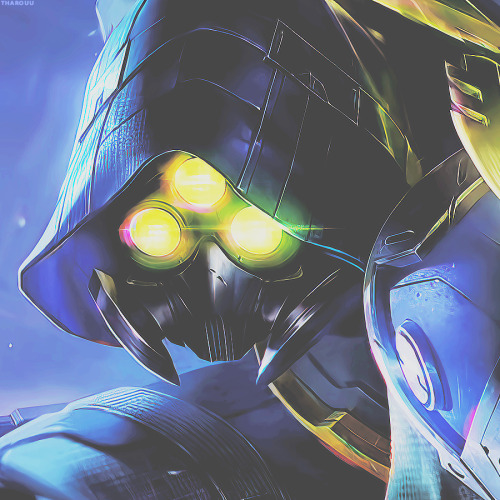 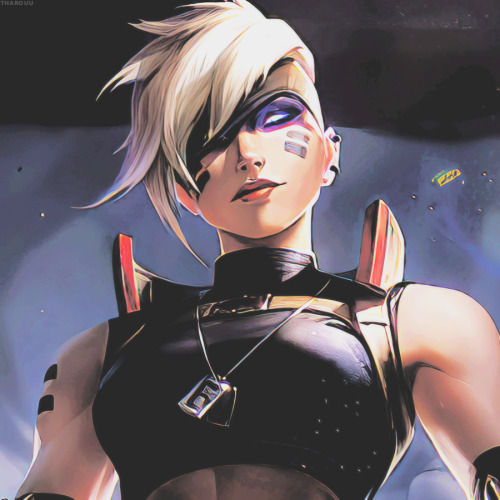 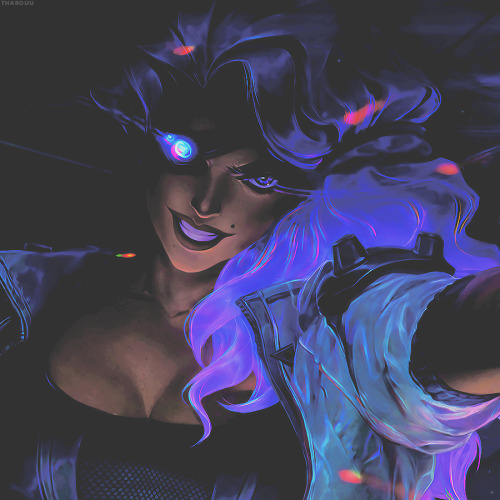 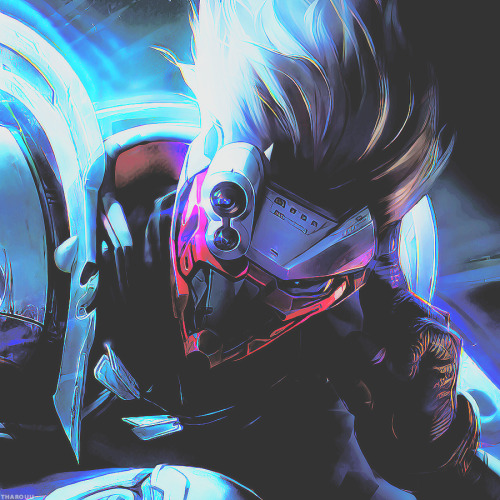 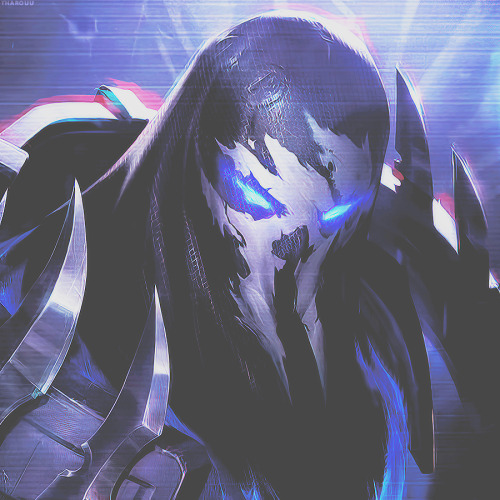 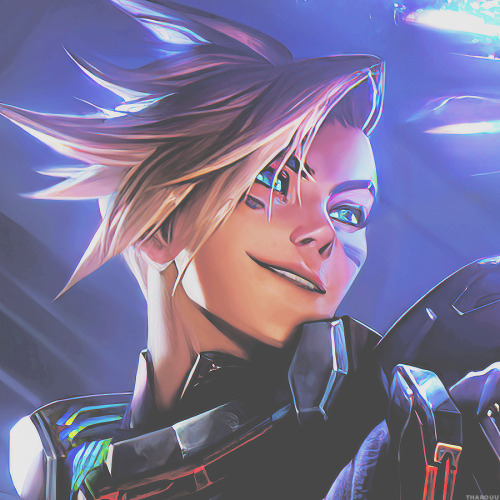 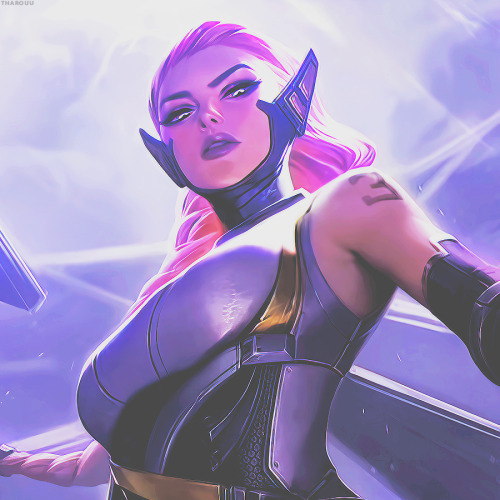 …so let’s enjoy some old school talents, and you can tell me what you hear. 😏🎶🎧

With the 25th Anniversary of Pokemon being this week, the Pokemon Company has some news for us, and we react to it! Check out this video reaction to the Pokemon Presents News about new Pokemon Games to come!

Collab with my friend! She doesn’t have tumblr sadly.

Soo, I’m currently rereading acotar ‘cause what else be there to do and you guys I can’t with our 3 queens in the very beginning.

I only ever remembered Nesta and Elain being presented as you know Feyre’s useless sisters but likkee they all so funny and savage and clueless I’m sobbing. I knew there was a reason why I loved those three from the very start.

Happy Pokemon Day! Here’s a quick sketch of the starters from Legends 😊 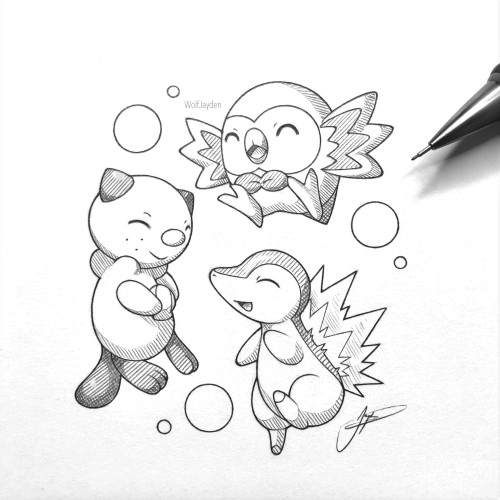 And yet, somehow, it was the second highest grossing film of 2006. Yes, Tom Hanks had managed to pull the all-too-convenient plot and the he’s-cracked-the-code zoom-ins through to blockbuster success. All the while discovering the final resting place of the Holy Grail.

But what Hanks managed to do in 174 minutes barely broke the surface of the deep (and often dark) history of legendary relics.

Across the world, stories of mythical and magical artefacts are being told. These ancient pieces of our past have been touched, worn, and used by the religious figures that shaped global movements.

Whether these objects ever existed has always been called into question. But there are some stories that add up. There are some discoveries which fit the narrative. There are some things - real things - which can be traced back all the way to the defining figures in our history.

The Da Vinci Code has next to no basis in reality. But the one thing Dan Brown gets right is this:

The real hunt for the Holy Grail is a story worth telling.

Today we explore the supernatural relics that might just exist - and trace them back to where you might be able to find them.

The best song from every Led Zeppelin album

The best song from every Led Zeppelin album

The eight albums are all majestic pieces of work, but what are the greatest songs on each record? This feature tackles that impossibly difficult question, although if our list was written on another day, it could easily look entirely different.
~Joe Taysom, Far Out Magazine
Nailed it nicely …
Source: The best song from every Led Zeppelin album

- Callista Ming (yes I DO LOVE HER)

- VESTARA KHAI BC SHE WAS ruined

- Ganner Rhysode (love his sacrifice but I love him sm ???)

- Tahiri Veila. Again she was RUINED after the NJO

Feel free to add anyone you think deserved better 😌

Oasis: Rocking The F*ck Out Of That Stadium…

Come On Boys We’re Dying For An Oasis Reunion…

Change my mind but I really think Jaina should have ended up with Zekk. They had so much chemistry, MUCH MORE THANT WITH J*gged Fel. RIP to him but I don’t support the guy who rebuilt the empire 😌

Will Rotom have any forms in Legends: Arceus? Are there appliances yet?

I wonder if the reason why vampires never die is because the soul acts like an energy source that eventually wears down the human body (causing the body to die earlier as we grow and evolve). Vampires are just a human body who found a way to keep the nervous system active without the need of the original energy source. That’s why they have to drink blood to keep their body rejuvenated and from eventually breaking down. I would also assume that the only reason why they burn in the sun is because they are already cold and fragile like glass and when near a powerful, extremely hot life giving element like the sun they burn without the ability to have consistent blood circulation running through their bodies.

In addition to my theory, I would assume that vampires who have recently had a drink of blood are much more resistant to the effects of the sun and would not be destroyed as quickly as one who hasn’t had a drink in a while. Red blood cells in an active human body can live up to 120 days. The ones that are stored away for transfusion can last as long as 45 days. So I would assume that a vampire would need to have a drink anytime between 45-120 of the last one.

Lastly I don’t think vampires would go to hell because there is no soul to send there. I assume the original is already shipped off to where ever it originally came from (basically like If they died). What is left over is the personality of what was memorized by that body’s nervous system. So in sense they would just fade into nothingness when they eventually die. Not burn forever.

- this is the shit that I think of in the middle of the night.