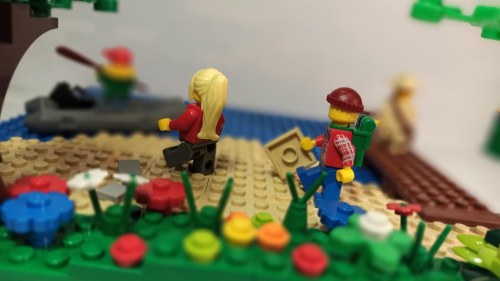 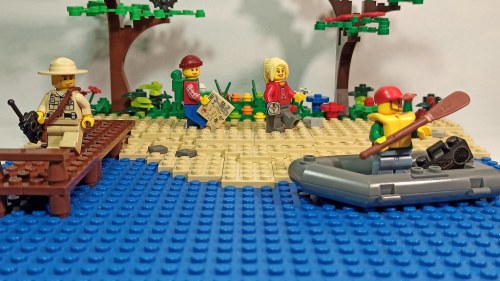 In the original Journey to the west, Red Son is a child, but in the present, 500 years later, he is a teenager. Maybe the speed he ages at is based on his state of mind. Not only has he been shown to be childish in general, but he desperatelly craves approval from his parents, which they do not give him and sometimes even outright abuse him, like Iron Fan jokingly but still mockingly calling him useless. So, he is only going to grow up once he realizes that he doesn’t need his parents’ approval and moves on. 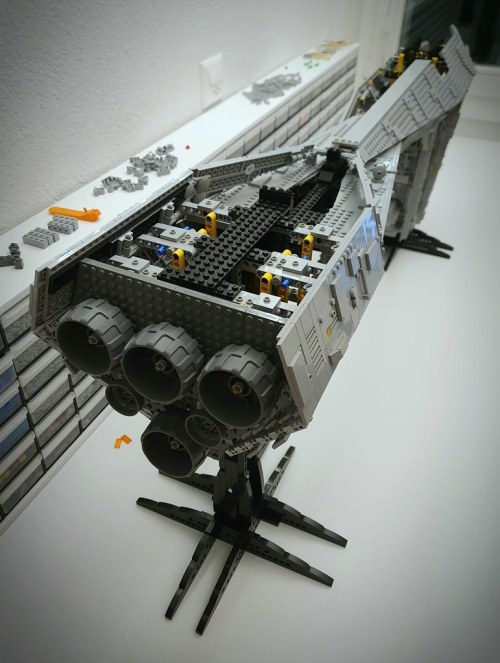 I love Lego skeletons so much, they looks so silly and kind

Look at these bony lads! They have such friendly faces 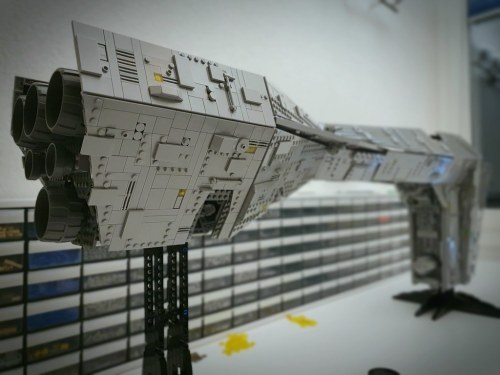 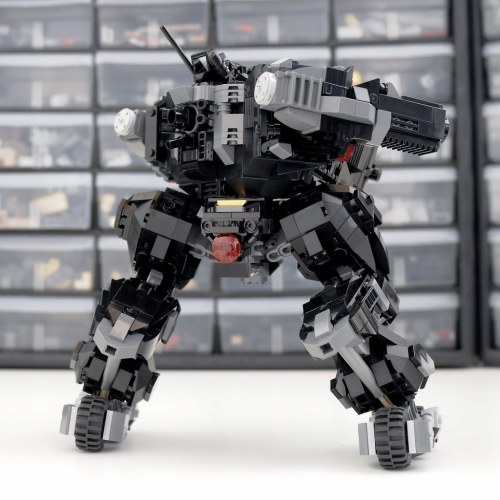 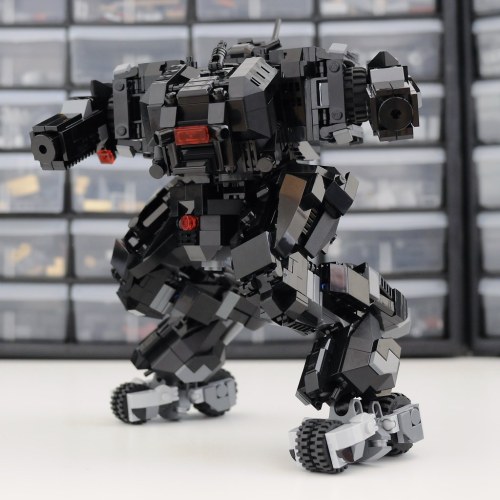 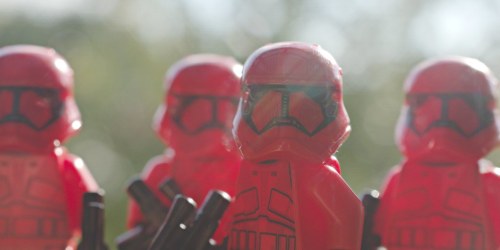 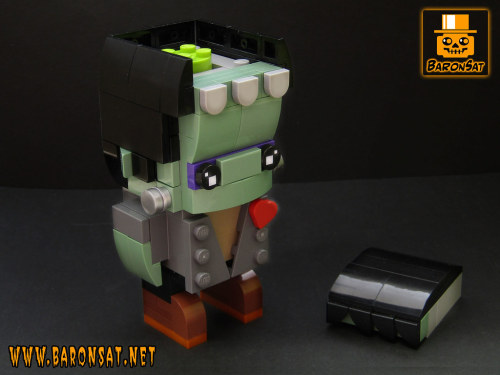 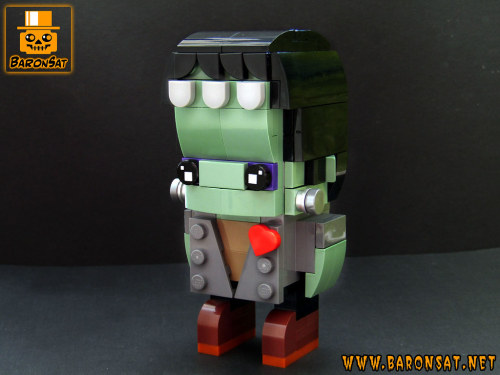 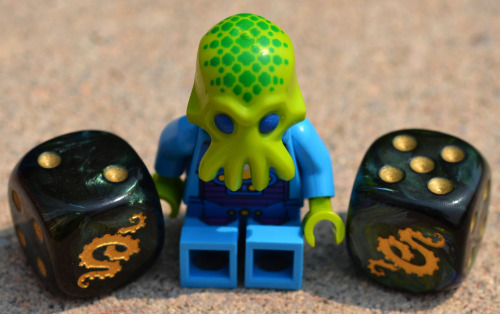 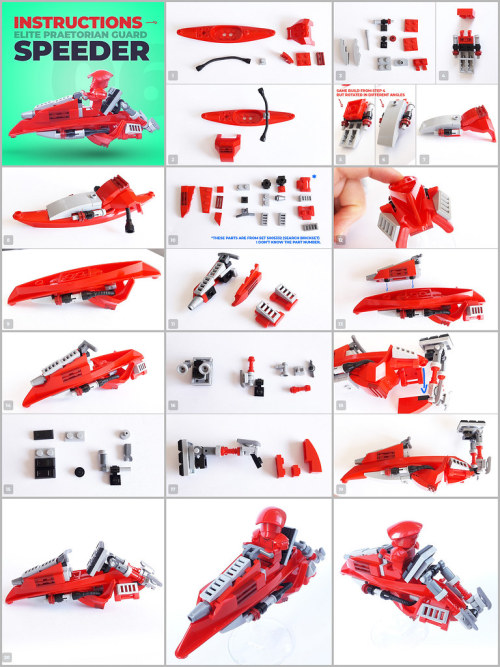 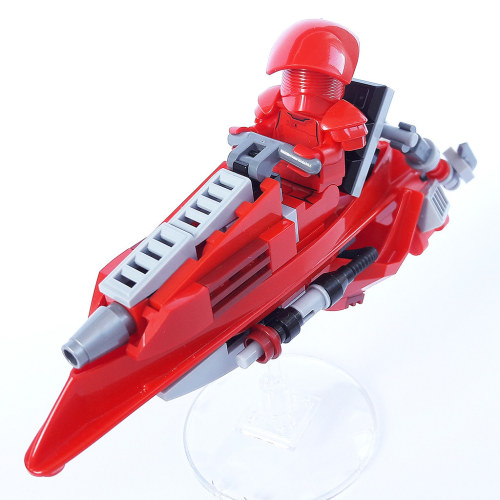