And yes, it really is that big. It’s also flared at various points, covered in bumps and ridges, and curved in a way that just looks threatening. He has no idea why someone like Lily would be using such a thing, but he has a feeling that Tsukasa was somehow involved in its choosing.

With medical-style gloves on her hands, Lily sighs. “I suppose I’ll have to prepare you,” she says. “I wouldn’t want you to be torn open, after all.”

The terror only grows.

Fortunately, mercifully, she decides to use lube. Quite a bit of it. Her nose wrinkles at the wet sounds, but she shoves two fingers into him nonetheless. Shuu is already horribly uncomfortable with being naked around her when she’s still fully clothed, but this is an entirely new level of violating. He tenses and sucks in a sharp breath. Fuck, that feels weird. He’s never messed with that part of himself before, and this is a fucking awful ‘first time’. Lily’s fingers are small, thank goodness, but it’s still weird.

She stretches him quickly and roughly, staring with disgust at his open, lube-slicked hole as she does. A third finger is pushed in much too quickly, and Shuu feels the sudden stretch. He yelps at the sting.

She presses the blunt head of the thing up against his hole. Shuu’s breath is coming much too fast. He debates fighting, but he can’t—

“Please!” he cries, breaking at last. The sharp pain of the toy spearing his insides open has his apathy shattering to pieces. “Get it out! Come on, please! I can’t take that—! It’s too big, so take it out—”

Lily shoves the toy an inch deeper abruptly. Shuu all but screams.

He keeps begging. He can’t make himself stop. The toy keeps pushing deeper and deeper. It feels like he’s being ripped open with every little nudge. The bumps and ridges dig into sensitive skin in a way that means he can’t stay quiet. It’s utter agony, and he can’t so much as struggle.

Lily huffs a short, irritated breath. “Yes, yes, I know; beg, beg, beg, scream, beg some more… why don’t we spice it up this time? Surprise me. Perhaps you’ll begin to feel something else soon, hm?”

“That’s much better,” Lily says coldly. “Now, let’s see what happens next. I’m sure you’ll be feeling many interesting things…”

#mothman was here (ooc post)#lemon#tis March....u know what that means for rabbits....#Finn goes from babey to Malice
1 notes
vissenta-senadz
Answer

“Sorry for late, I was making out with a friend at the door.”

Awww, thank you! I’m rather enticing aren’t I?

I had another dream about lions at the door
They weren’t half as frightening as they were before
But i’m thinking about eternity
Some kind of ecstasy got a hold on me.

Walls windows trees, waves coming through
You be in me and i’ll be in you
Together in eternity
Some kind of ecstasy got a hold on me (X)

Or how I’m again turning figure studies into fanart 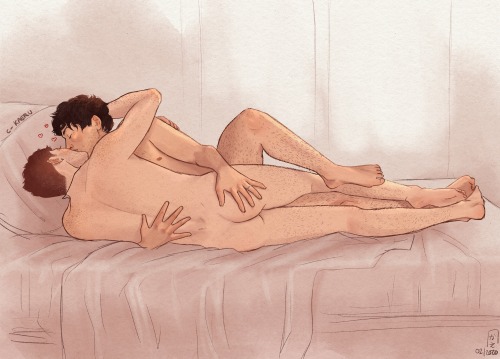 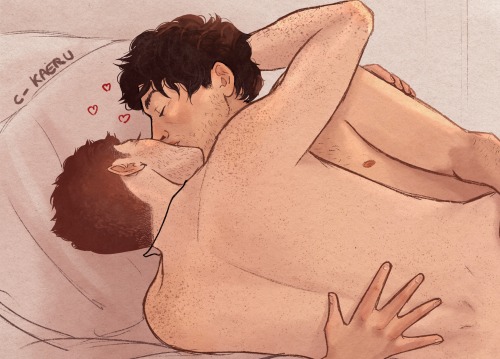 It was a hypnotising sight for Ash, seeing Misty’s breasts jiggle up and down as she rode his cock. Even if he tried moving, or looking away, he couldn’t, as his wrists and ankles were tied to the bedframe, leaving him on the water trainer’s mercy. And Misty knew exactly what to do to ensure the longest pleasure…

Years of swimming made her hips strong, allowing her to effortlessly control her movements. She didn’t just ride him, she rolled her hips to stimulate both of their sexes in the fullest, while giving him a show of her flexible, athletic body. Her belly flexed each time her body coiled and twisted, presenting her underbelly to Ash, to show him how his cock was filling her.

Still, he was only a man, and his needy moans begging her to finish him off were only getting louder. With her hand working on her clit, Misty put her legs and hips to work one more. With each move, she rose into the air just a fraction of inch higher, just so she could traverse more distance while lowering herself. She looked at Ash, as he marvelled at the sight of his cock appearing and disappearing in her pussy, up until Misty lifted herself, unsheathing Ash completely… only so she could slam herself onto him in, bringing him to a cry and a release.

Her orgasm might have been much weaker, but it did its job, milking him of his seed that soon began to leak and stain his crotch. But despite that, Misty kept working him, just so she could see how much can he give her. And she was pleasantly surprised to find that her lover was not completely limp after his explosive orgasm, and with just a few strokes of her hand around the cum-soaked cock, she brought him to full mast in no time, and positioned herself against him again, this time gracing him with the sight of her backside.

As said to another asker, it happens when some body morphing gets out of hand, added with the fact that when I first wake up I’m pretty starving. But! Not to worry, it won’t happen again.

Locally made essences at Culpepper’s Delights

Culpepper’s Delights ( https://bit.ly/3rQbTuG ) in the Departure Hall at the Grantley Adams International Airport offers a wide variety of locally made essence such as vanilla, coconut, pineapple, strawberry and lemon mixed essences, just to name a few. 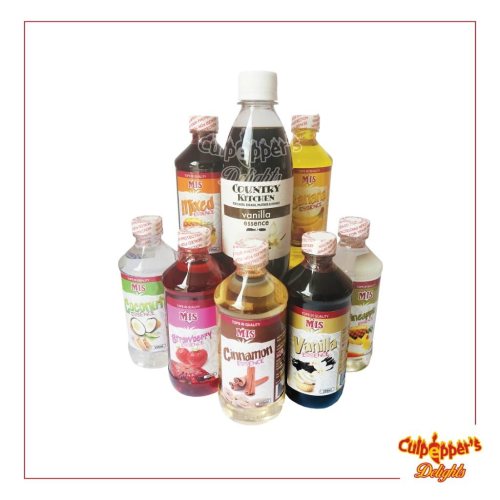 Well, since us demons can shift some parts of our bodies, for me making it easier to shift my facial features and elongate my body if I so please, sometimes it gets out of hand and that happens, but don’t worry! I’m sure it won’t happen again.

Yeaahh that happens, and oh! I got many cooking tips!~

For starters, if your making a soup, make sure to get human fingers, they soften the longer they are in boiling water and are great chunks of food to add to your soup! I also suggest adding livers and kidneys to it and chopping them into small pieces! And add some eyeballs for some extra juicy flavor.

If your making more tough food, for say steak, cut the fattest part of someone’s body off, which is the thighs, and sometimes the arms depending on how someone is built <3

And that’s some cooking tips! Enjoy~!

local dame says she’s “really not concerned about all these murders” and she’s “pretty sure she can handle herself, actually” 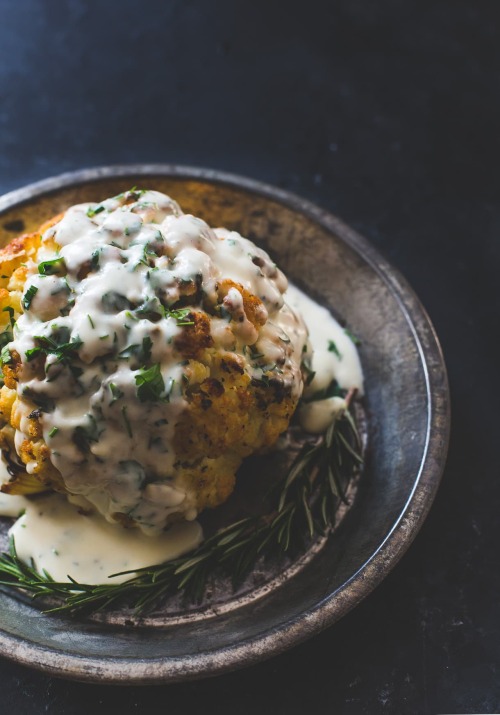 don’t do it. lemon, toothpaste, baking soda — the cornerstones of pinterest DIY skincare life hacks and crappy advice from teen mags — are all pretty bad for your skin. lemon may contain citric acid, yes, which is an AHA exfoliant, but it’s much more acidic than your average skincare product, which will be properly buffered to a safe pH level. the acidity, combined with natural chemicals present in lemons that can trigger phytophototoxic responses (essentially, rashes when the skin that came into contact with certain plant materials is exposed to sunlight), means you can very easily burn your own skin. it’s far too irritating, and it compromises the health and stability of your skin barrier.

now, lemon water (i.e. water infused with lemon, as opposed to lemon juice or essential oils), is a lot more diluted and less likely to cause irritation, but it is also very unlikely to have much of an effect, so don’t expect to see results from these DIYs. it’s much simpler to just use actual products intended for blemish care (see here and here).

Little embroidered lemon on my shirt 🍋🥰

Ps. Feeling much better since last evening. Sometimes bad days are needed just to be able to feel good again.