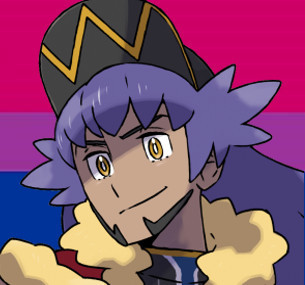 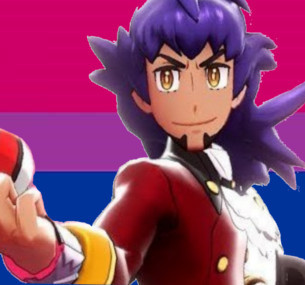 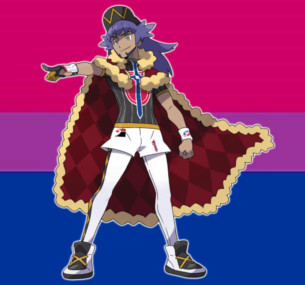 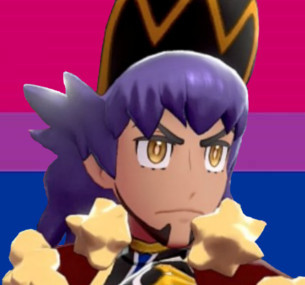 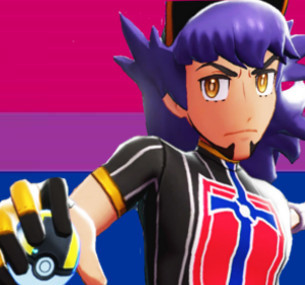 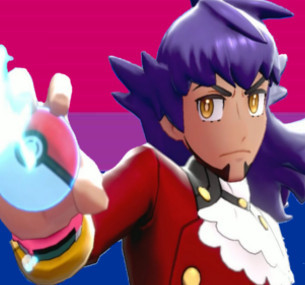 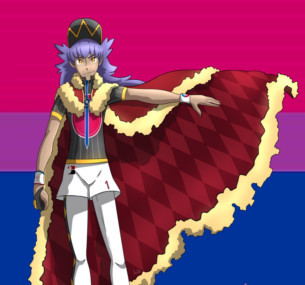 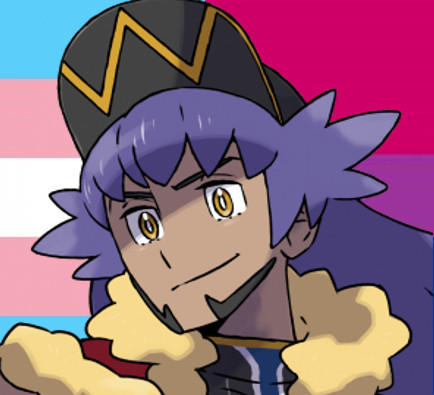 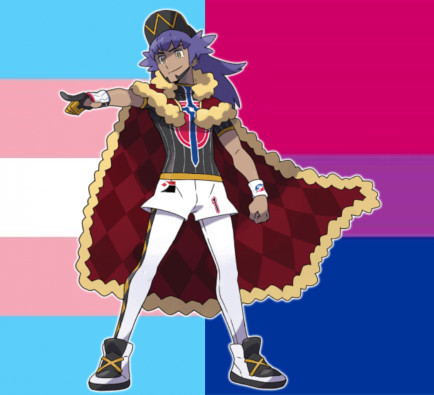 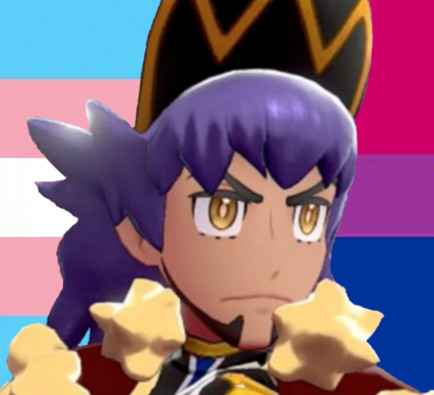 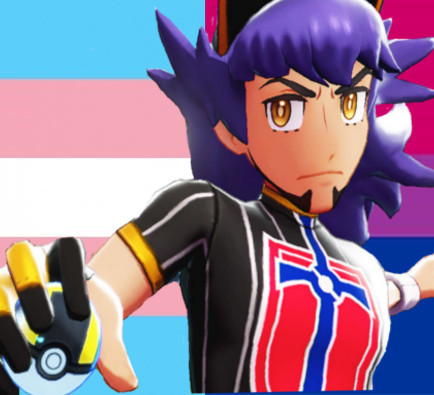 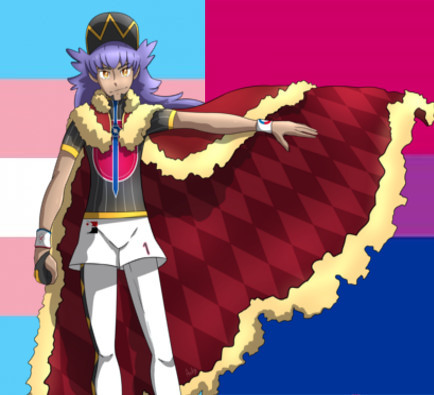 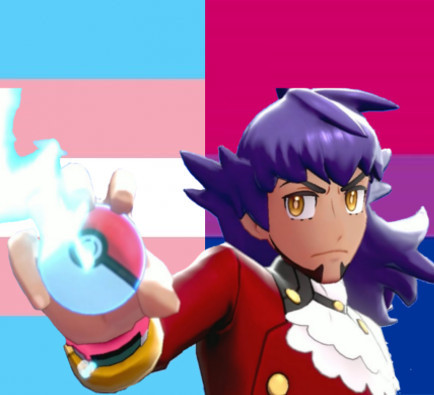 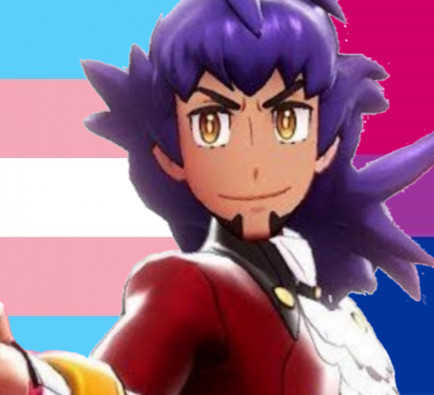 Gonna start using bright colors! This is a redraw from a scene from “The promised Neverland”

I…I have a thing for short haired Piers

You have chosen : for my birthday, I’m opening a love letter game ! 📖🎲💌

To be even more cool & great, you could choose between :

💌 angst love letter (with a fluffy end or a bad end, please let me know what you prefer)

I can do it for these fandoms : Fire Emblem, Pokemon, Dragon Quest & Rune Factory. If you want do add another one, just ask for it ! ♥

Be as precise as possible about the letter you want & the character ! 💌♥

All of galar watching chairman rose initiate the darkest day:

#Pokemon, #pokemon sword shield, #Pokemon sword, #pokemon shield, #Swsh, #chairman rose, #rose swsh, #leon swsh, #Rose is a dick sometimes, #galar, #darkest day, #pokemon memes, #This is an extremely unflattering picture of my dad but it is a powerful image, #Give this notes to annoy my dad, #my post, #meme, #Pokemon meme, #My dad is a legend, #But the prospect that I am 50% him terrifies me, #sword shield
14 notes · See All
pepeglePhoto 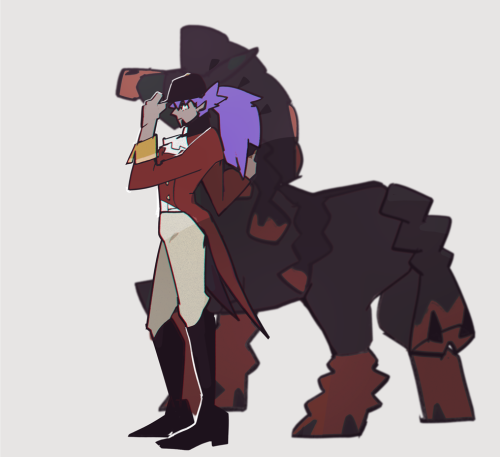 Idea Credit goes to @/acupofvemberdraw (Instagram) (who drew a bnha version. Check it out!) 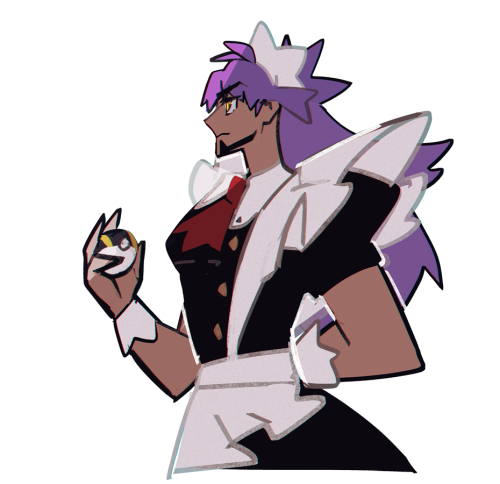 Fifty ways to kiss someone

Leon’s hand pressed into the small of her back, bringing Sonia closer as he kissed her hard. Sonia held onto his shoulders, head spinning from the suddenness of the kiss. When he pulled back, she continued to hold onto him, afraid she’d drop if she let go.

“What was that for?” The question tumbled out of her mouth before she thought about how it sounded, and immediately reddened. “I-I mean it was–. I liked–. It wasn’t bad, but…?”

He grinned, unperturbed by her stammering. No doubt he found some sort of pride in it. “For luck. For your match later,” he said, as if it was the most obvious thing in the world.

“Shouldn’t it be for your match? You’re the one about to battle.”

Surprise flickered across his face, genuinely caught off guard, as if he hadn’t thought about what Sonia had just pointed out. It didn’t last long, however, and his grin returned wider than before.

Sonia laughed. Leon was just too much for her.

She wished she had half the confidence that Leon did. He truly was something else.

Sorry this wasn’t as long as it could’ve been. I wasn’t really sure what to do with this without making it an all out one-shot. I might write one later on if someone requests it ;)

#lemons, #pokemon, #gaming, #champion leon, #leon swsh, #ask answered
5 notes · See All
catharsisaudadeAnswer
I love your Leon cosplay - if I can ask, how on earth did you make the shirt? It's fantastic (also the hair and the cape and...)

Aaaa thank you so much!!! I really appreciate it!!

The shirt was made out of spandex blend, all of the logos on it I made digitally and are were put on the shirt with iron on sports flex vinyl through a Cricut machine! (Which is basically a fancy vinyl cutter, my sister has one)

The wig is an Arda Jareth Long in Grape with extra wefts also!!

I made a meme

Stupid inspiration sparked off of this

#im, #why did g-d give me hands, #i swear, #these mitts are only used to draw twinks and cursed shit, #so, #why not both, #pokemon, #pokemon swsh, #pokemon sword and shield, #pokémon sword, #leon swsh, #caterpie
19 notes · See All
yuhichuPhoto 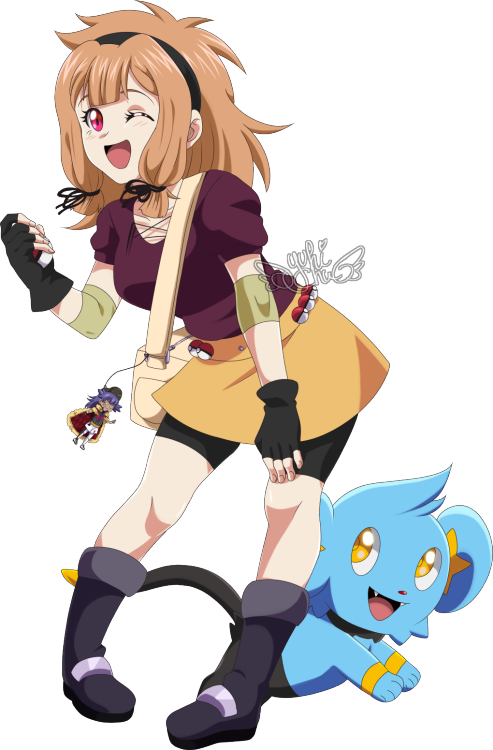 I’m so glad that this is finally done ahhh :’D

Lee is the best gym leader