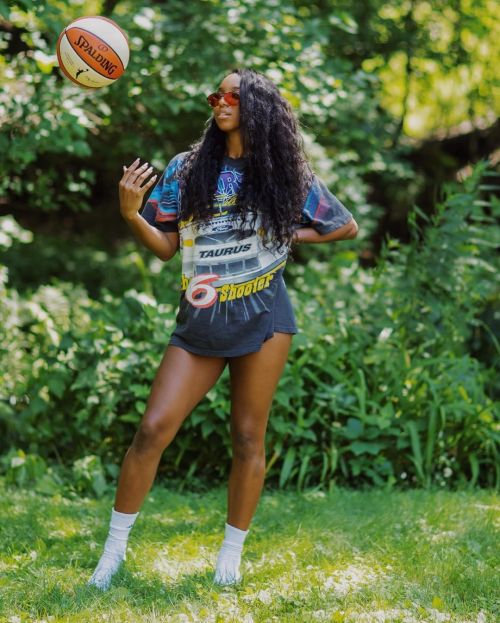 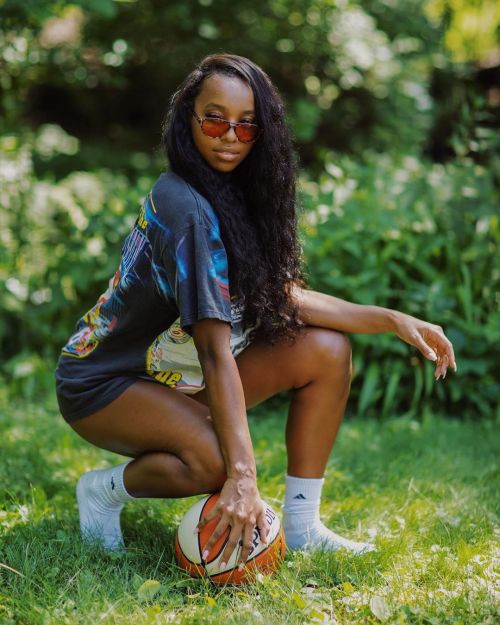 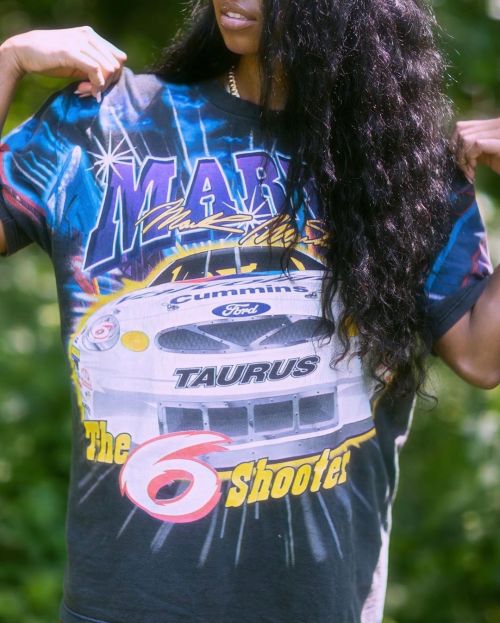 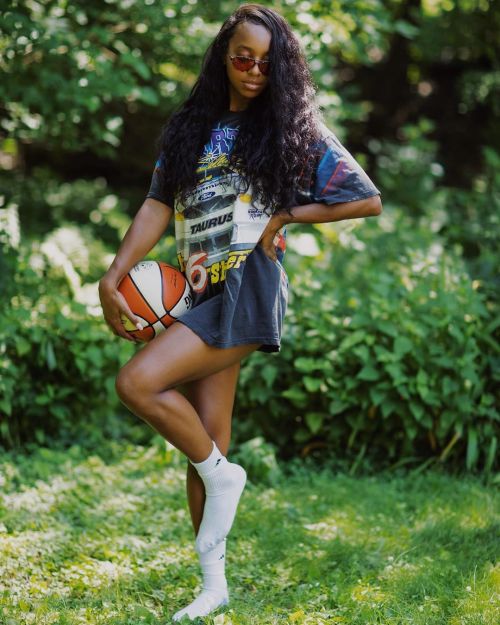 Minnesota Lynx star Lexie Brown has left the WNBA bubble and already in the concussion protocol ahead of semifinal series against Seattle Storm.

Kent Youngblood of Star Tribune reported, “Lynx G Lexie Brown left the WNBA bubble a couple days ago and will not play with the Lynx again this year. In concussion protocol, the bubble wasn’t the best place to recover. She hadn’t played since 9/6 vs. Seattle. Averaged 6.4 points, 2.4 assists and 1.8 steals in 17 games.”

As we reported, their Game 1 series was postponed on Sunday after inconclusive COVID-19 tests and set to tipoff on Tuesday night but with the league approval first if there’s NO COVID or a false positive within the tests.

There’s hurdles needs to be resolve before they play Game 1 in other words NO guarantees so far.

How did they manage to fit that much chaos onto one boat??

#lexie brown, #minnesota lync, #crystal does in fact look small, #but also, #napheesa’s spelling ability?? unmatched, #miami as the capital of florida💀💀💀, #but not gonna lie that widoe question got me at first, #will now be watching the next one👀, #ask
3 notes · See All
shapoPhoto

#lexie brown, #minnesota lynx, #wnba, #wnbaedit, #wnba 2020, #women's basketball, #gifs, #this was me every day for 5 years lmao, #ill be honestly i thought she said, #so your girl is depressed at first, #and i was like mood, #but whatever, #her vlogs are so good., #i love her, #and i hope her head is ok
20 notes · See All
bballinspirationPhoto

it was the missed free throw for me 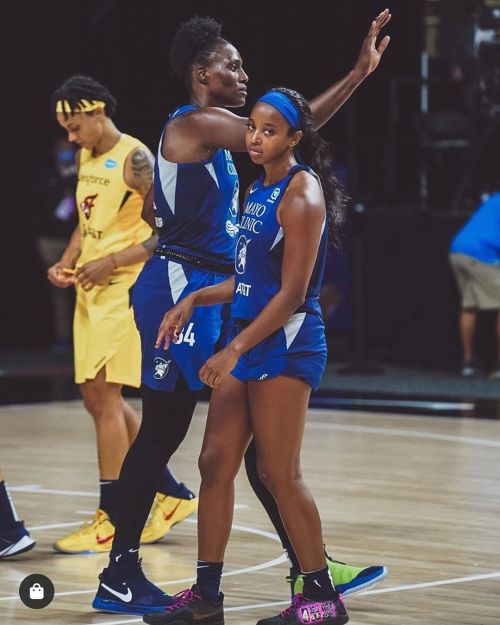 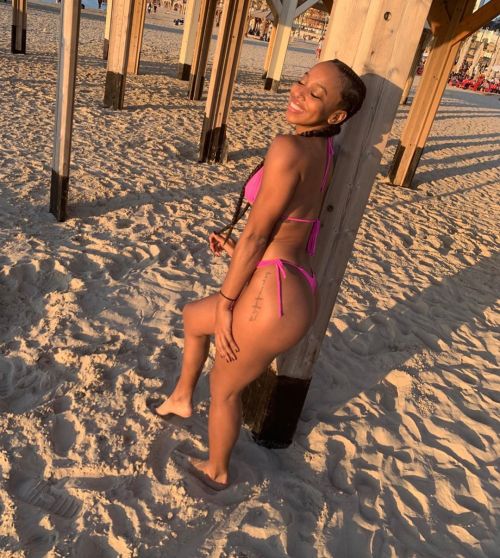 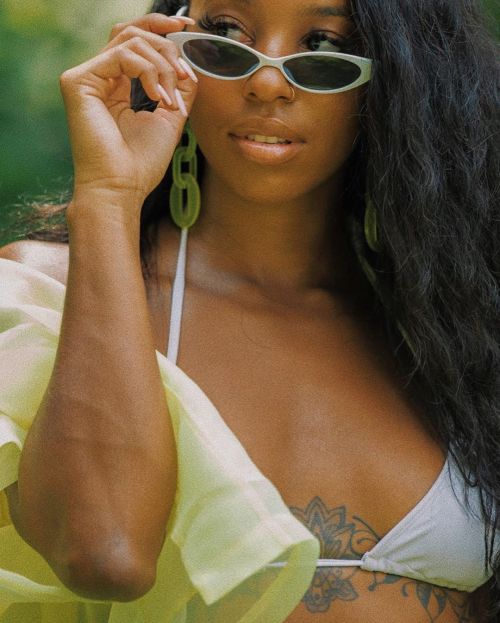 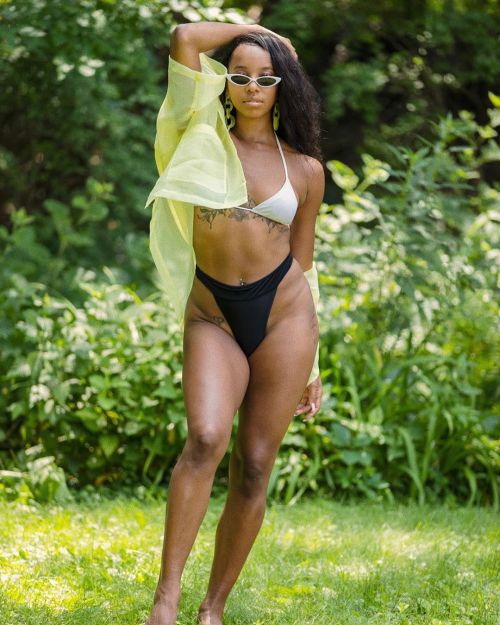 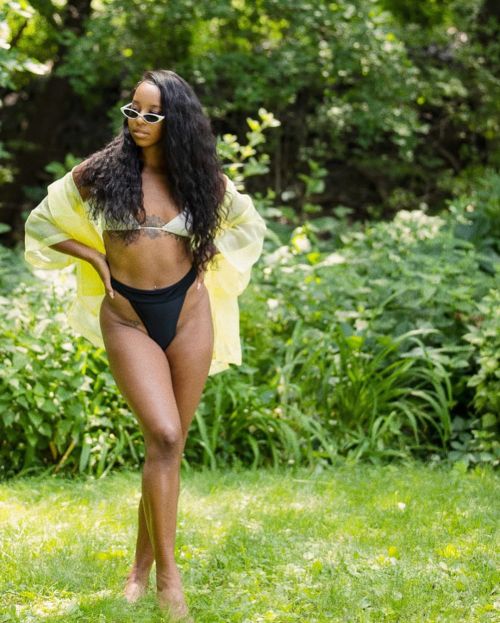 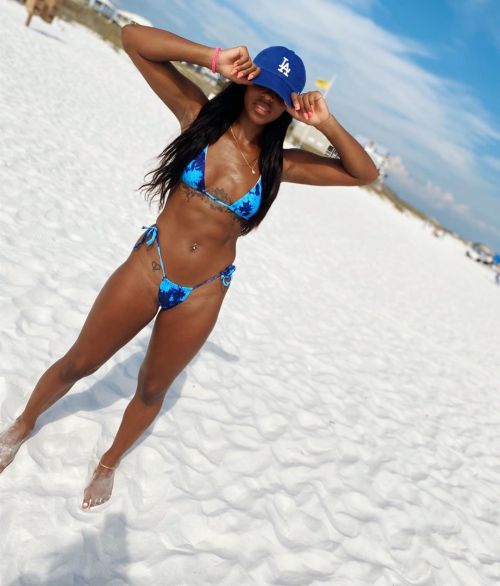 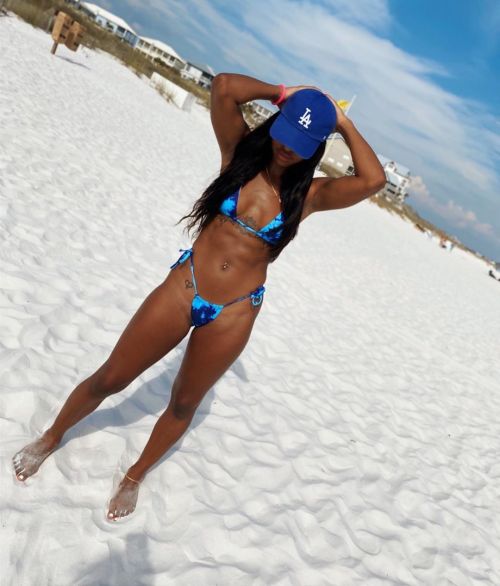 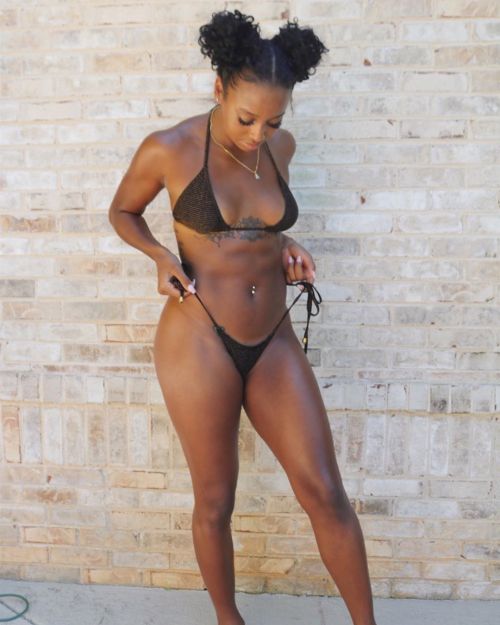 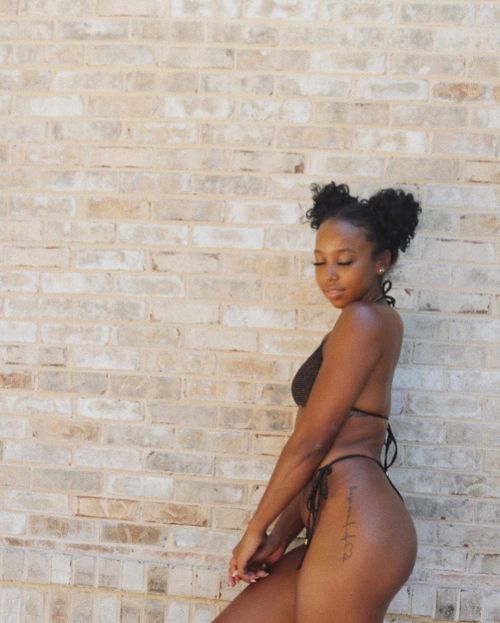 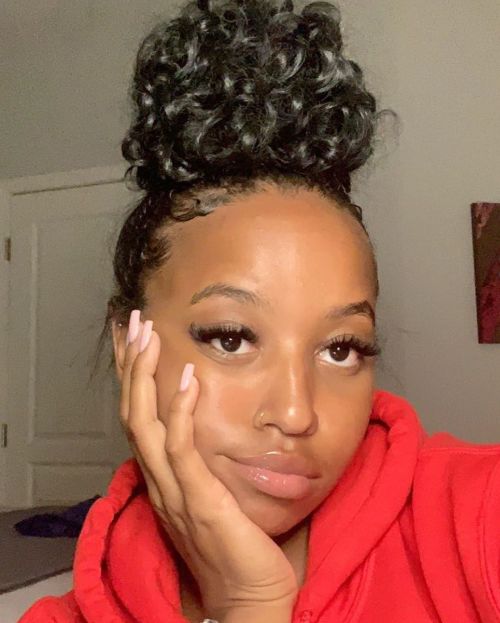 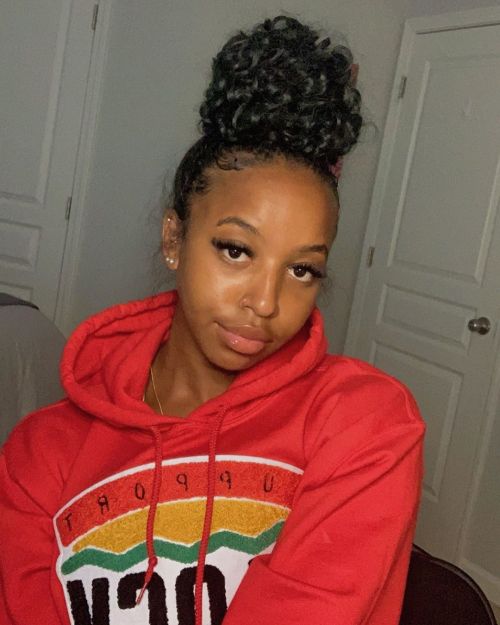 A buzzer-beating 3 points for Lexie Brown

Bonus: reaction from the Lynx bench 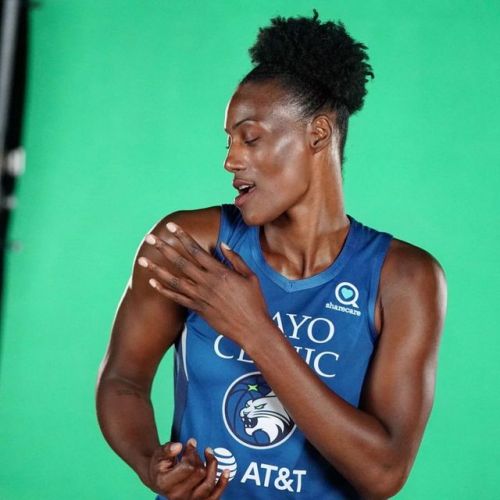 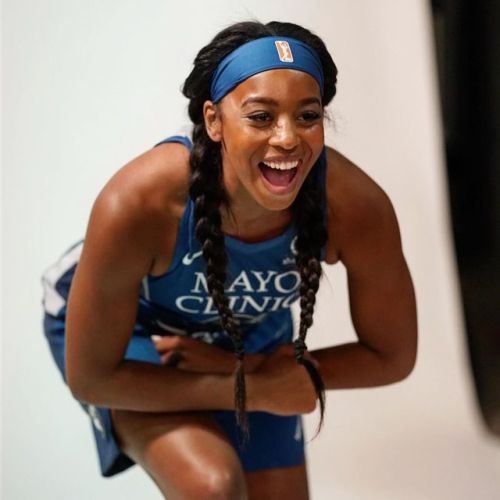 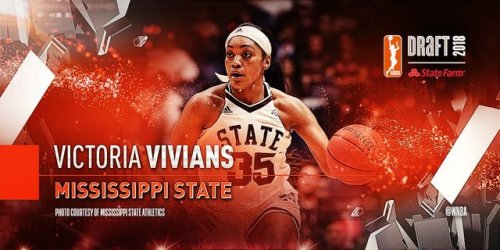 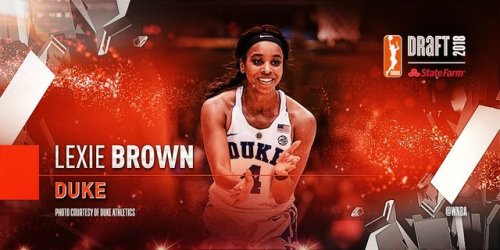 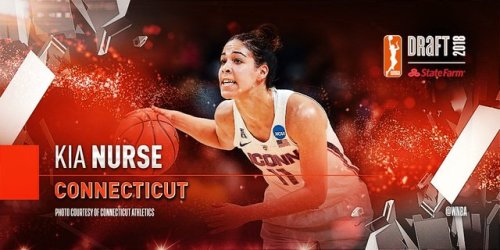 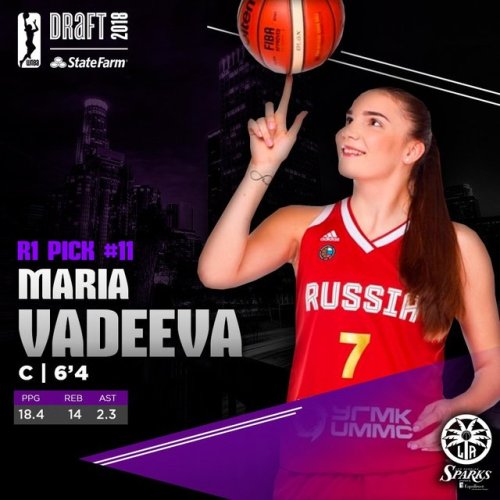 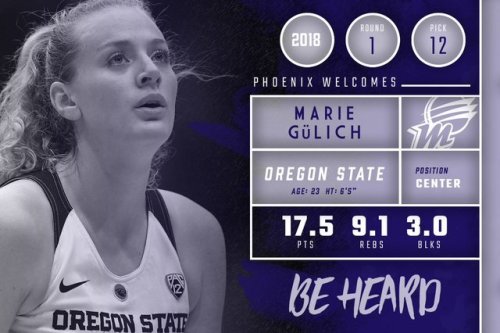