To all of my bisexuals out there who are constantly invalidated, disowned, called toxic, called sluts/whores and other slurs:

I love you, I see you. You are not toxic for being who you are. That does not define you unless you choose to be toxic to others.

I hope you all have a wonderful day because we do NOT deserve this slander. We love who we love and we deserve to be in the community just like everyone else.

#bisexual#bisexuality#bi#lgbt pride#lgbtq community#lgbt#lgbtqa#lgbtq+#lgbtqipa#bi men#bi men positivity#bi women#bi women positivity#nonbinary bi#went into an lgbt hangout and a bunch of people called bisexuals toxic and abusive#I mean it’s valid if you’ve met or dated a toxic bisexual. but not EVERYONE is like that just because of a few bad eggs#if I need to fix this post please tell me
0 notes
homiesexualpositivty
Text

So like….someone told me about a hookup that sounded suspiciously like a rad fem

-accused him of having a girlfriend for having fruity lotion

-claimed to be a feminist while shit talking the guy

-was worried her concierge would think she’s a slut

-called him a slut

-accused him of his funko pops being cameras

-told him she was out a very violent relationship and called him boring when he wouldn’t “rough her up” in bed.

How is this empowered? What about this is empowering or healthy? Instead we have a grown ass woman afraid of exploring her sexuality for fear of being shamed. There is insecurity and ignorance all through the situation.

This is scary to me

i think im going to identify as asexual!!!!

Roxie always wants to be included 🥺🐶

So question for fellow #bisexual / pan or queers…

as a #bi woman I can dress super femme when I want (typically when I wanna aim for the country club aesthetic, weddings, beach vibes, or the girlcrush that hits me in the cute feels) but like 90% of the time (when not at work) my wardrome is fratboy circa 2000s. And it ranges from sweats and hoodies, to button downs and jeans, or muscle tees and shorts (albeit short shorts)…

And I just wanna know am i the only one???

“Love makes us all human” 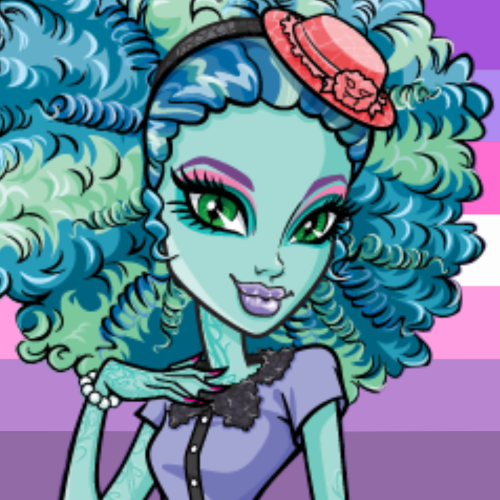 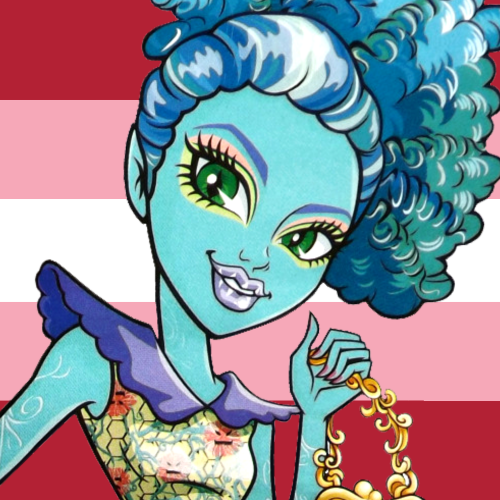 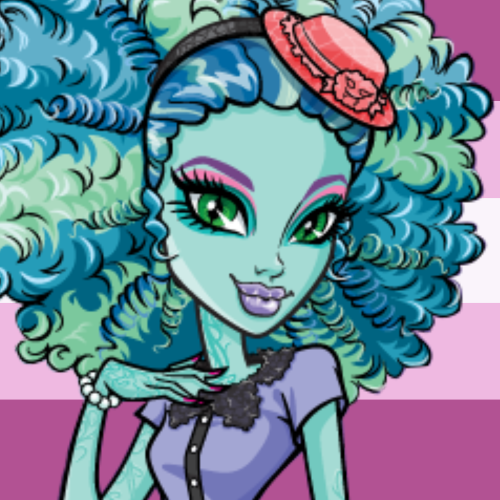 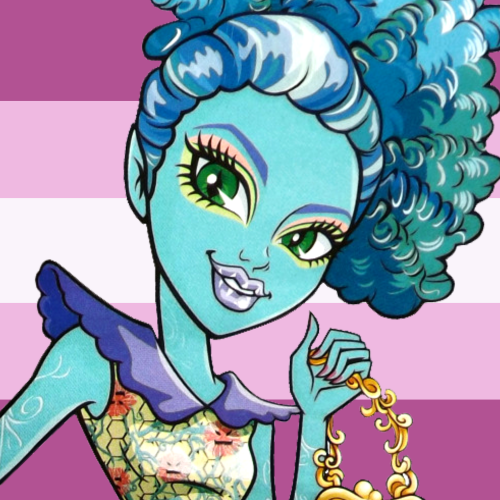 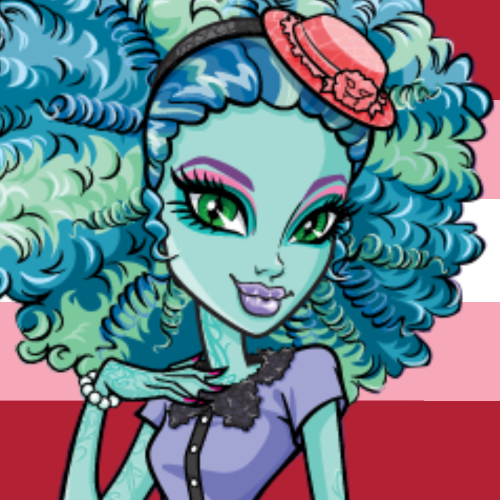 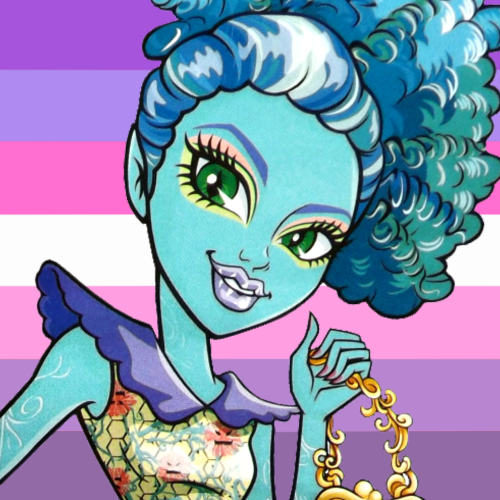 This girl completes me 🥰❤️🥺 @leann-janee

finally added another design to my redbubble! 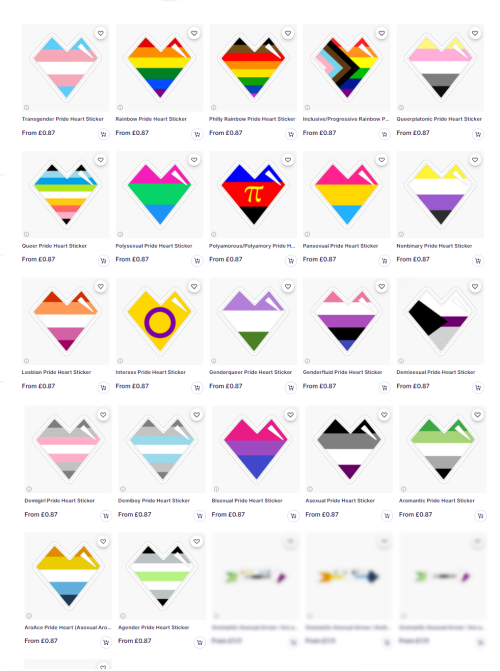 Straight™ guys finding out that he/him lesbians are apparently a thing:

Another ace galaxy I forgot to include! If anyone ever sees this, any flag suggestions?