The link in my bio wasn’t working for some reason so here’s a post with the link to the lgbt+ server, feel free to join! https://discord.gg/QWfF2tes2e

even forever isn’t quite long enough.

Anyone wanna make some time too videos with me lol💖🎀💖

Would be great to meet some new people, feel free to join :)

When I see the lgbt audience flock towards a half assed sub par tv show that obviously advertised the fuck out of their token lgbt character (who are usually white and played by straight actors) in order to gain a cult following so they can get away with bullshitting the audience and still get high viewership I want to vomit.

Then they don’t even give the character a good plot, they either die, they stand in the back doing nothing, or they are just there so the actors can offer fan service in exchange of actual representation consisting of a story and context for the character.

And then when the show runners or the writers get a whiff of their audience becoming self aware about the bullshit they stomach, what do they do? They throw in a non dimensional love interest and a graphic sex scene for one or two episodes and that is enough for people to hop back on the show’s dick.

It’s obvious people would much rather get dragged around by these type of shows as long as the characters are white rather than support shows that have actual story and actual dialogue and actual representation but with poc as the canon non straight character.

I go from aggressively wanting to yell “I’M NOT A FRICKIN GIRL OR GUY MA, I’M THE GOD OF CHAOS. THE DEMON OF HATE. THE LOKI OF THE Q CONTINUUM. BUT I AM N O T A WOMAN”

Farlandic: A gender related to the farlands from Minecraft.

It may feel as though it is glitching, breaking, or is hard to comprehend. It can also be related to glitches, vastness, incomprehensibility, and the uncanny, and may shift, disappear, or become unable to be described. It may also feel as though it is filled with a void, or with static.

challenge: see how many times i can imply that im lesbian before my friends catch on

A gender that is related to the world of ENA (by Joel G.). It is specifically tied to it’s glitchy, technological aspects, and can fall under the kenochoric umbrella. Name comes from Runas, the main location from Temptation Stairway.

The stripes have no specific meanings, and are instead supposed to showcase the different areas from ENA, namely the ocean and code (blue), the glitchy, spacey areas (purple, pink), and the desert (orange, yellow.)

The original coining and definition for this flag was made by integender, and can be found here! 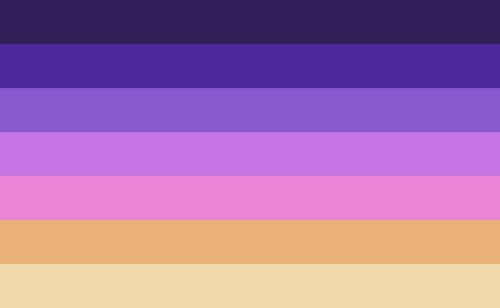 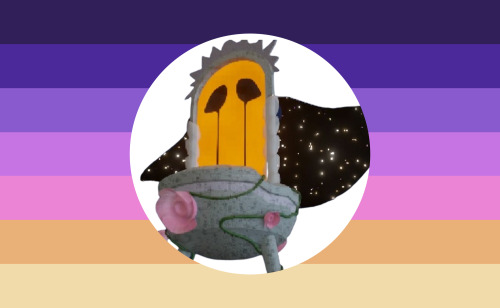 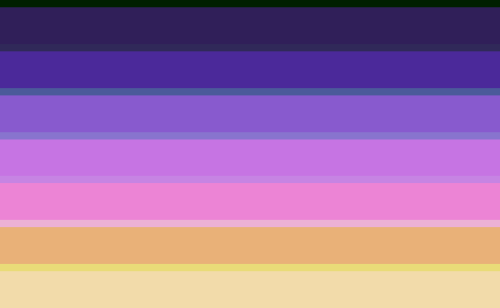 Just dropping the fact that the language Klingon doesn’t use pronouns. It’s canon you guys-

Am I just lying to myself to be apart of something more?

Or is this real…?

And then you remember that you’ve felt this way since you were a kid.

But still that question remains?

Ay bout to head to bed but daily reminder!

- its gonna be ok

- hydrate or get the bonk

- you deserve all the love and happiness

- your feelings are valid

Ok but what if I started an LGBTQ’s group chat, would anyone join?

“They/them are plural pronouns!!! What, are you multiple people?”