Probably already been done but here it is

hope you all are thouroughly enjoying coronacation and i hope you are all self isolating bc i wanna see my girl so this needs to be over. some things that have happened:

18-reason you have lied to someone

talk to them! the best thing is be honest. this happened to me with my best friend and while it was a mess at the time, we r still best friends!! u got this lmk if u need anything sending love!

#gay, #gay pride, #lesbian, #lgbt, #pride, #coming out, #lgbtqia, #wlw, #wlw community, #lesbian pride, #gays, #lesbiansftw, #love is love, #love wins, #love yourself, #best friend, #ask sofia, #advice
0 notes · See All
lesbianssforthewinAnswer
I've only recently come out as lesbian and am trying to navigate the online space around it. I'm not going to lie some the terms confuse me as I'm new to all this. Well I identified as pan for 2 years but didn't seek out stuff. What do they mean??? Do you have any advice on joining the community?

hey! advice for joining the community: be yourself! i know that sounds super cliche but you will find a community of people that like you for you. as far as what the labels mean does anyone have a good site or anything about the labels? if no one does i can post one i just need to look! u got this!! sending love

#gay, #gay pride, #lesbian, #lgbt, #pride, #coming out, #lgbtqia, #wlw, #wlw community, #lesbian pride, #gays, #lesbiansftw, #ask sofia, #advice, #gay ship, #new, #pan, #pansexual, #labels
0 notes · See All
lesbianssforthewinAnswer
so basically, my girlfriend dumped me and is in love with my best friend. we're all in the same friend group, and they both like eachother, and theyre not dating to be nice to me, but i feel so much hatred towards myself because of this whole thing. but they dont know that. help!

be honest with them. if you truly do not care then tell them that. this happened to me once and i lies and it did not turn out well for me and my best friend. in my opinion if you have an issue maybe try and distance yourself for a short period of time or sometimes you may care but if it isn’t that big of a deal to you let them know. tldr: tell them how you truly feel about it. lmk what’s happening i’m late af at responding sorry!

#gay, #gay pride, #lesbian, #lgbt, #pride, #coming out, #lgbtqia, #wlw, #wlw community, #lesbian pride, #gays, #ask sofia, #lesbiansftw, #advice, #relationship, #ship, #gay ship
0 notes · See All
lesbianssforthewinAnswer
help, i have a crush on my best friend, and like she knows im lesbian and all but shes said shes straight. what do i do???

unfortunately if she’s straight u r just going to have to feel the feelings and hope it goes away. there isn’t anything else you can do because you have to respect her and i know you don’t want to risk the friendship. if you feel like it’s necessary maybe take a small break from the friendship. i did that with my best friend for the same reason and it actually worked out and we r still best friends. lmk what’s happening i’m sorry i’m so late.

so, a while a go i had this thing where i thought i was trans and made a whole big deal of it internally, but then i realized i wasn’t. this is different, mostly.

i recently thought about my gender again, and i’ve come up with a list of reasons i may not be 100% (or even ~75%) my birth gender. this list excludes gender dysphoria, because i know plenty of nonbinary people who don’t suffer from that, yet still feel trans. it’s valid if you disagree with me, but i chose to hold myself to the standards i give to others rather than judging myself with different opinions. so here’s my list (of reasons i am gender nonconforming):

• i am okay with being called by any pronouns (maybe?)

• i love dressing in drag as both genders

• i am fully comfortable having any type of genitalia

• i plan to remove my breasts for aesthetic reasons (i prefer the flat look, it makes it easier to look like any gender)

• i am fully comfortable having a non-female name

• when playing a character, i usually make a nonbinary or masculine person

• when using a fake persona for a joke, i always use he/him pronouns and a male name (steve, usually)

• the idea of becoming a ‘woman’ disturbs me

so that’s my list. i might just be a girl, so whatever. i’m kinda just looking for other’s opinions.

Girls are so powerful. 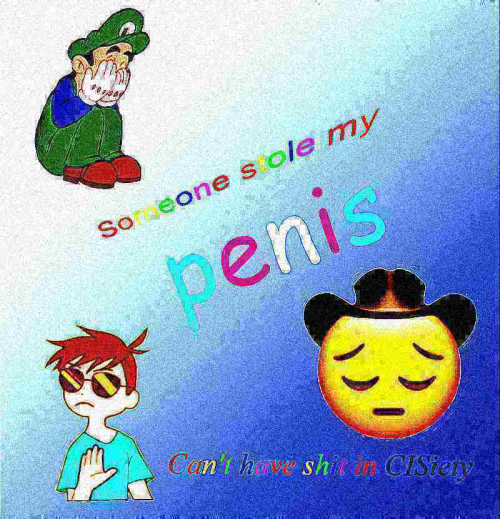 #transgender, #trans masc, #ftm, #deep fried meme, #meme, #queer, #LGBTQIA
3 notes · See All
todayifeltproudAnswer
TIFP because I came out to my mom and she said, " That happens sometimes."

This hit me on such a personal level.

Repost: some of you were asking to see my face so…here’s my face

✨pedophillia will NEVER be accepted✨

💕you’re a danger to children💕

💝Minors cannot be in a relationship with you💝

🌺maps are not lgbt🌺

Week 3 in Self Isolation

I make my bed every day

The past 3 days I have made tea before bed.

It makes a difference

I have been out to drive once

That being in Isolation

Has made my PTSD in cars way worse

I jump at literally every side street

Every car at a side street.

I don’t know why

It is rather crazy

I hope its not terrible.

Last night I had a very very small breakdown about not having a girlfriend and then I dreamt about cuddling with a girl in the back of a school bus and it was all comfy and cute and aesthetic and HOLY SHIT I WANT TO GO BACK. HOW THE HECK DO I REPLAY IT AND MAKE IT COME TRUE?????

When two dudes asked me out (different occasions) and I politely declined because I’m gay, they were cool with it and walked away without saying anything else

hey if you’d like to support my art, maybe consider buying something from my redbubble shop :) 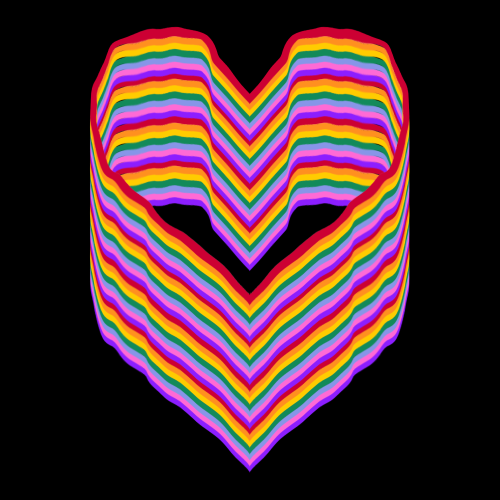