1 John 2:4-6 (NLT)
If someone claims, “I know God,” but doesn’t obey God’s commandments, that person is a liar and is not living in the truth. But those who obey God’s word truly show how completely they love him. That is how we know we are living in him. Those who say they live in God should live their lives as Jesus did. 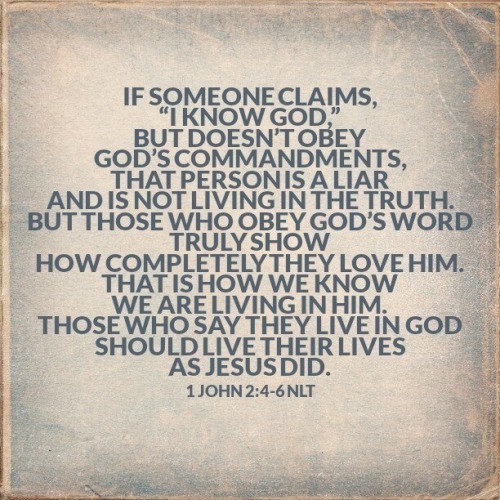 Dream says he has no attachments to anything on the server anymore. That it’s a weakness. But that’s a lie. It might not be an attachment in a good way but he’s attached to Tommy. He’s doing a lot to just keep Tommy alive. 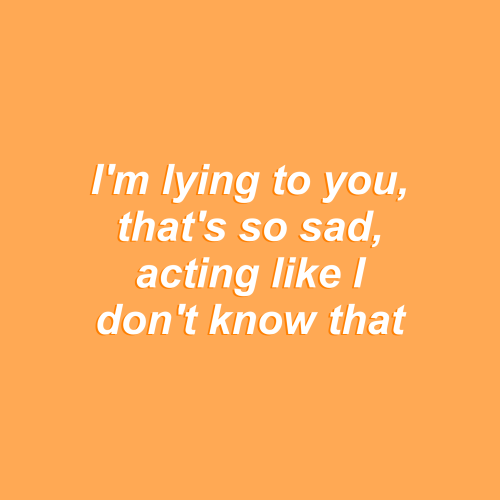 Rebekah Jones, Florida’s former COVID-19 data scientist, turned herself in to police after a warrant was issued for her arrest for illegal use of the state’s computer system, CBS Miami reports. The Florida Department of Law Enforcement announced the arrest of Jones, 31, on Monday morning. The agency said she is charged with one count of offenses against users of computers, computer systems, computer networks and electronic devices.

Court records show that Jones posted a $2,500 bond following an initial appearance hearing in Tallahassee on Monday morning.  Before turning herself in, she posted on Twitter: “Censored by the state of Florida until further notice.”

Earlier, she wrote: “Insurrectionists planning attacks across the country this week and Florida is jailing scientists for the crimes of knowing and speaking.”

In a statement to CBS News, Jones’ attorney said she tested positive for COVID-19 after turning herself in. The attorney said Florida officials had previously threatened to arrest her in D.C. and extradite her to Florida, which meant that her decision to voluntarily surrender “saved the entire Eastern seaboard from being exposed to infection."

Jones tweeted she was turning herself in to "protect” her family.

“To protect my family from continued police violence, and to show that I’m ready to fight whatever they throw at me, I’m turning myself into police in Florida Sunday night,” she tweeted. “The Governor will not win his war on science and free speech. He will not silence those who speak out,” she added.

Florida Department of Law Enforcement officials said Jones has been under investigation since early November after someone illegally accessed the state’s emergency alert health system, warning employees “to speak up before another 17,000 people are dead. You know this is wrong. You don’t have to be a part of this. Be a hero.”

Federal authorities raided her home in December, seizing her computers and other data equipment.

Right after the raid, she tweeted a video of agents entering her house and accused DeSantis of sending the “Gestapo” after her.  She said they pointed guns at her and her kids.

She has since filed a lawsuit over the search of her home.

The DeSantis administration fired Jones in May after she accused state health officials of manipulating data to suppress the number of reported COVID-19 cases and deaths. After her dismissal, Jones set up a competing COVID-19 dashboard to display data about the virus.

“Wokeism, multiculturalism, all the -isms — they’re not who America is,” Mr. Pompeo wrote. “They distort our glorious founding and what this country is all about. Our enemies stoke these divisions because they know they make us weaker.”

ok so Pompiggo here has decided America is NOT the melting pot. this is the same uncultured swine who said gawd sent us Trump to save Israel from Iran. so, there’s that.

Secretary of State Mike Pompeo's departing message to the US is that multiculturalism is 'not who America is'
Many on Twitter took issue with Pompeo's words, given that multiculturalism is widely viewed as a central tenet of the United States.
Business Insider
#politics#trump#republicans suck#republicans#traitors#election 2020#seditionists#conservatives#president trump#trump cult#mike pompeo#fat piece of shit#liar#fuck conservatives#insurrection
0 notes
esoteric-aesthetic-lyrics
Photo

How Do You Sleep? - Sam Smith 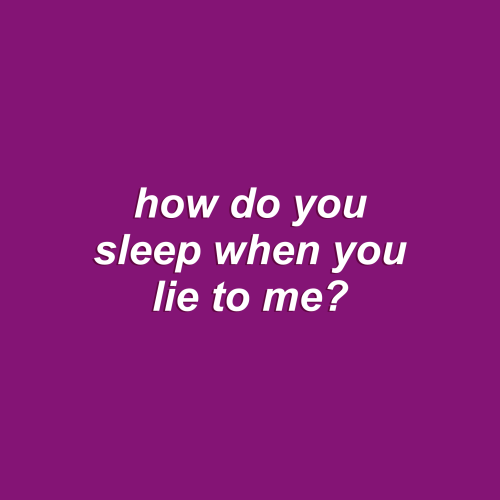 Liar by BigKlit // ALIAS by Shygirl 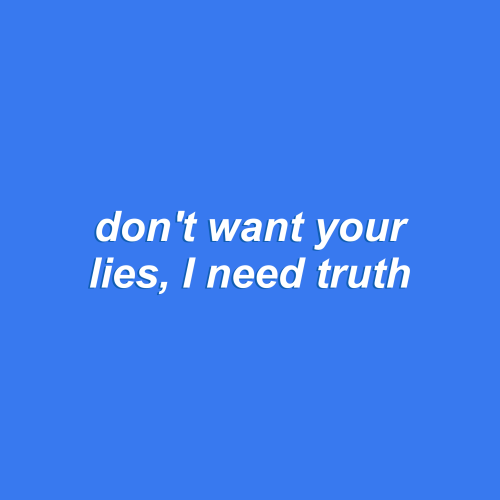 #aesthetic#blue aesthetic#blue#song aesthetic#song lyrics#lyrics#lyrics aesthetics#eliot#eurovision#eurovision song contest#esc#esc belgium#esc 2019#everything is queue#liar
12 notes
intoxicatedfandom
Text
Zayn Malik News on Twitter
“#IG | “Aaaaaaay! They keep asking if I am high this time! Cause I am not smoking!” https://t.co/Q9GsmYPLHL”
Twitter
#zayn ig live 2#they keep asking if I’m high this time#giggles#I’m not smoking#liar
0 notes
thoughts357
Quote
<span>She wanted pain, but there was one who wanted happiness for her<br> She wanted to be alone, but there was one who wanted to be there for her<br> she wanted the damnation, but there was one who wanted her to be beside the angels<br> She wanted to be destroyed, but there was one who wanted to go to the path destruction along with her, so that he could bring her to the path of life<br> She knew her wants will cause of dead<br> She wanted to pretend. Pretend she can live. Pretend she will be the life. But she ultimately knew be the death of belief, faith, princess. She knew she is done. But she is still fighting for the one.<br> The time will come when she will be tired of fighting for the one<br> Then<br> A legend will be made of her betrayal. The world will make her the evil one<br> Betrayer!<br> Deceiver! <br> Liar!<br> Devil!<br> She will be named……..But between those names no one gets to know her story, her pain.<br> The one whom she tried to live. The one who she tried to make her happy. TO the one her lifeless body reason is her.<br> She accepted all of the curses. Because, she feels that it is better to be blames. The pain will lesson foe, the one she curses, blames<br> But no one knows that<br> She dies a painful death</span>
#death#she#pain#painful#betrayer#liar#devil#deviever#love quotes#i love them#love hurt#love#love quotes for him#love quote tumblr#love quote#love poem#sad poem#sad aesthetic#sad thoughts#sad truth#sadbeautifultragic#sadnees#sad but true#sad quotes#dies#died#died a painful death#curses#live#she tried to live
2 notes
esoteric-aesthetic-lyrics
Photo 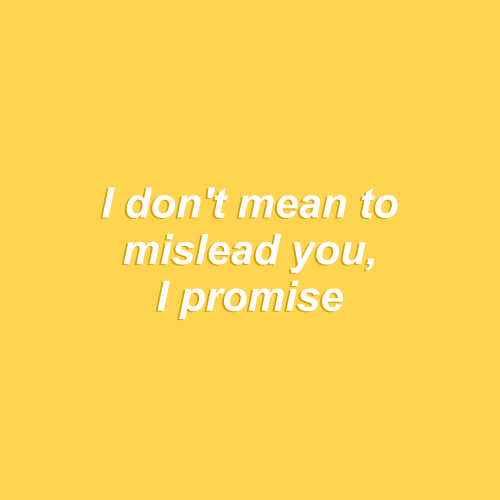 From now on, I’m going to think of my energy as capital. All the energy I spent focusing on you, I’m going to reinvest in myself. So thank you for helping me realize my value.