Wow, what a hairdo!

Back to the mid-18th century, the number of British Seaman who drowned each year was in the thousands. One estimate put the figure at 4200 annually, a quater of whom could have been saved had they been wearing a floating device. Those figures prompted Dr. John Wilkinson to design and patent the first lifejacket using cork as the bouyancy material. At this point it should be said that there have been attempts since ancient times to save the lives of sailors by using primitive devices. Often animal skin or bladders were used.

To promote his inventation, Wilkinson wrote a book, Tutamen Nauticum: or the Seman’s Preservation from Shipwreck, Diseases and Other Calamities, and in a message aimed at penny-pinching ship owners, wrote that his lifejacket would save men from perishing with the greatest with the greatest ease and certainty at a charge not worth notice.

However, his life jacket did not receive much encouragement and soon after 1800 some people imitated him to sell their life jackets. But they were not very successful too. This was because the cork lifejacket was too solid and broke its wearer’s jaw, it was knocked unconscious, shclug or so badly balanced that the wearer’s head went under water and drowned despite the lifejacket. In 1854, the Royal National Lifeboat Institution (RNLI) Inspector Captain John Ward created the next generation of lifejacket to be worn by lifeboat crews.

The vest style jacket consisted of small blocks of cork sewn onto canvas, which allowed enough freedom for rowing or swimming. From 1900, thanks to the Frenchman Gustave Trouvé, there was a battery-powered inflatable life jacket with a flashing light. But it was still too expensive at that time and most people stayed with cork lifejackets. ( Also the Titanic ) Only after the First World War did the Navy finally get its life jackets. The Cork had now been exchanged for Kopak. This was a light floating plant material, which was cheaper than the inflatable lifejacket.

Crew of The Lizard lifeboat in oilskins, sou'wester and Kapok life jackets. 1941

It was not until 1928 that the inflatable lifejacket became generally available on the market and now began to displace the kopak waistcoat.

We got to go on an special ride on the Shue’s boat! 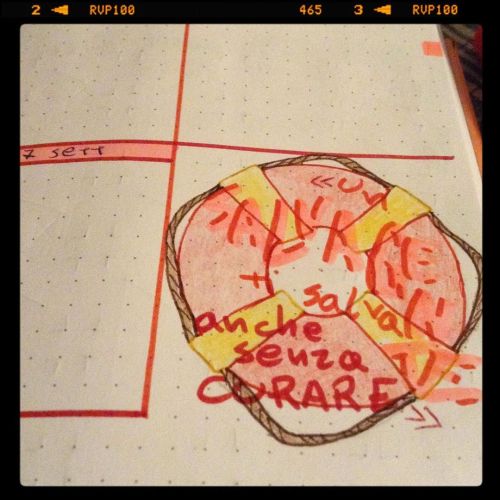 First kayak trip of the year!

Swimming with the Shark Jacket 🦈 🙂 GET YOURS 👉 https://bit.ly/sharkdogjacket

Aspen did well on the paddle board this weekend! We only went out for a few minutes and stayed right in front of the house. He had a hard time keeping his balance but he looked like he was enjoying himself!

What a wild ride!

I’m just waiting for the big one.

We are having a great time.

Two of a kind.