Big fan of this headline given I go to UMBC

I’m doing AItober! I know nothing about Half Life and I don’t really have my own designs for the characters. I hope this doesn’t end badly for me dksfhsdjkfhsd :) 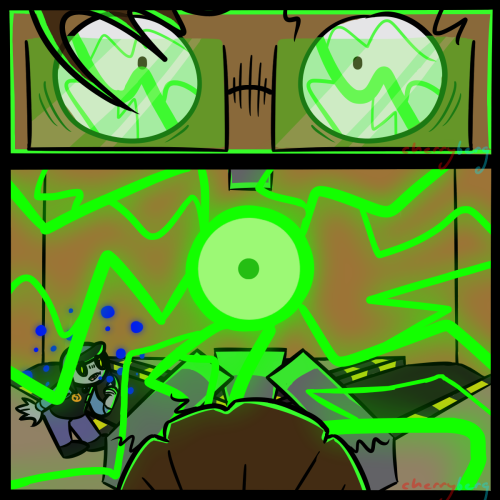 so happy for ya pickles! once a devil, always a devil

#art, #lightning, #my art, #among us
2 notes · See All
totalzwenPhoto

Okay so I’m pretty sure a good chunk of the fandom accepts the headcanon that the flushed All Stars contestants got picked up other former competitors (thanks, Total Shuffled and Cast Swap) 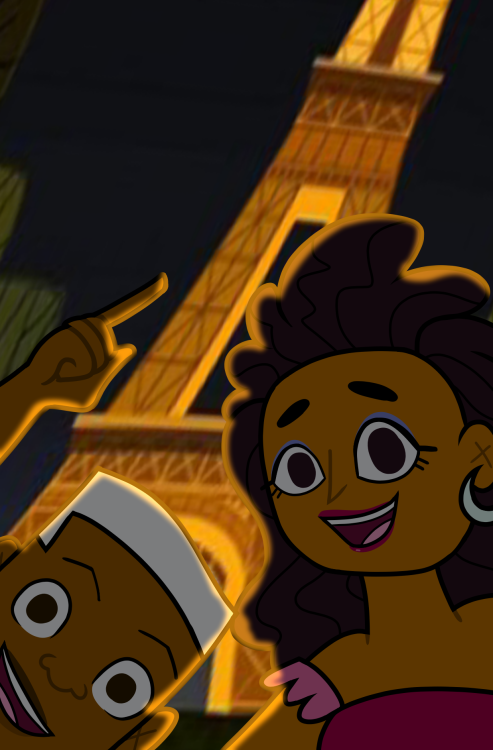 #Total Drama Island, #Total Drama Revenge of the Island, #total drama all stars, #i post, #my art, #Lightning, #Anne Maria, #they are my brotp honestly
28 notes · See All
earthstoryVideo

Video and photo by @babaktafreshi

| This is a time-lapse video of what I experienced near midnight last May in West Texas. Red sprites are large-scale electrical discharges occurring in clusters about 50 to 90 kilometers (31 to 56 miles) above the ground. They appear above massive storm clouds. The time-lapse video briefly freezes on the sprites so you can see them better. To the unaided eye, they are usually a featureless, colorless flashing patch of gray. Most people miss them unless they are looking for them patiently. Music by Tonelabs Studio. 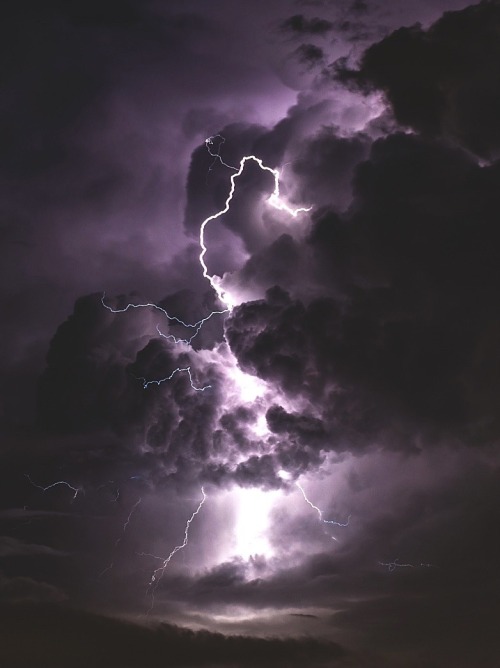 New collection of art lamps by Pride&Joy. Handcrafted elegant model will be an accent in your interior. We can do other color of lamp shade, wood and base💓

“this isnt love”
fknklfa- this is just a little crack ship between Lightning and alpha-
only drew it because i can and i know how, that and a because a discord bot ships them-
Alpha belongs to my good little’ friend @balanceandfriends
honestly for a crankship i might of put a little more effort into it then i normally would of when drawing things like that- 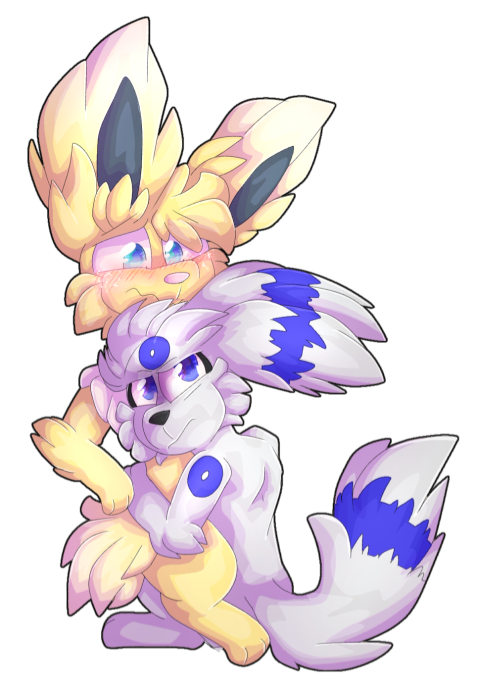 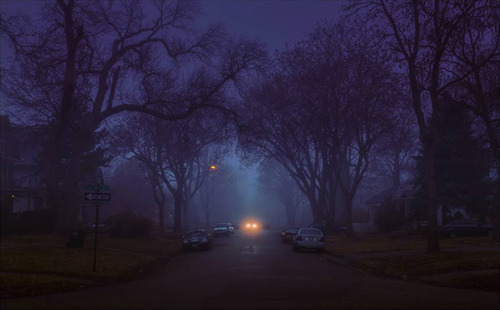 The rain began, as beautiful as it was sudden. It’s roar was loud, a confused call to the earth, air, and sky. The noise was like static, a thousand whispered words melding together to create a surrounding buzz, the chaos of  water pelting the old tin roof. Each drop landed with a different noise, as if it were yelling “They’re coming! They’re coming!”, yet, not in unison with its brothers and sisters. Each drop, each warning, a different individual time, a different individual tone. It, in a morbid way, was beautiful.

Had this weird dream last night where Aang was actually a broken puppet and I was a little girl tinkerer that was supposed to fix him before he emerged as the avatar.

I worked in this otherworldly shop where all the avatars were created from scratch as puppets before they were born (very Pinocchio-like). But something was wrong with Aang - he had a large crack down his back (right where he got hit with lighting) and a wicked screw was sticking out of it.

I asked my master (fuzzy woodworker in the background) what was wrong with him?

He replied. “That one will take special care, my dear. The energy of the universe has foretold his struggle through that crack. It cannot he fixed. You must let him suffer.”

“Let him suffer? But that’s so wrong! No one should have to suffer.” I couldn’t understand.

“Ah yes my child, I know this is hard for you. But it cannot be undone. This wood tells the secrets of the future before it happens. We are simply guided into carving it.”

The master walked away, but I was still distraught. I knew that this boy I was carving hadn’t even been born yet, so how could something so cruel be decided for him?

I waited until the master left the shop that night and then snuck back in. I surveyed the screw in his back and made my decision.

Dawn broke and I was finally done. The puppet was still lifeless in my arms, but I knew that I had given it another chance.

I just finished clothing the puppet when master came back in.

“Ah good, you’ve finished. And just in time too. Let’s get him on the conveyer belt.”

The belt was a loud old thing that took our creations and whisked then off into the unknown, where they waited to be born into the world.

I set Aang down on the conveyer belt, praying that my work would help him and his future suffering.

Years and years later - at the battle in the underground crystal caverns.

I watched as Aang struggled and waited. This was it. The energy in the room was palpable as I knew that mark on his back would soon appear.

The master watched as well, curious about this boy avatar who seemed to be shaking the earth with his adventures.

A flash. His body convulsed - then dropped. Aang fell to the ground. His friend, Katara, I think her name was, swooped in to save him. The tears in her eyes shone as she looked down at his broken body.

I held my breath. Here it was. A chance.

She rose from the ground in a twirling spiral of water, still holding his lifeless body.

The master started to walk away, shaking his head and muttering something like “there goes another.”

I remained perched. Waiting. The cool piece of metal bit into my hand as I clutched it for dear life.

It was then that my work paid off. The girl brought forth the magic water. The blue light dissolved into his back.

I nearly sagged to the ground. My grip on the metal in my hand went slack and the small object I was holding fell out. It tumbled across the floor.

I watched as it finall came to a stop. The lone screw that Aang had buried in his back. I had kept it all these years. A silent promise to him, that I could at least give him a chance.

And as I saw him fly away, I knew that my chance worked. He would live.

We found the dragon prince crossover nerd, get ‘em!

But yeah lmao she’d end up doing that a lot. In, like, any AU. Most likely the Electric Love AU I need to write something on sometime. Amity knows magic so she’s trying to help out but also trying to not get struck by your electric love