sirius to remus : oh, so you’re giving me the silent treatment

Lili learned about 50% of the swear words she knows from Sasha when she was younger (not that he taught them to her on purpose; he just didn’t necessarily remember to filter his speech when Milla wasn’t there to remind him that a 6-year-old was present). The other 50% was mostly from biker movies.

#I don't know I just feel like Lili would like biker movies#Like she went through a phase of them#Psychonauts#Lili Zanotto#Sasha Nein#Milla Vodello#my headcanons#I actually imagine that Sasha used to swear a lot when he a teenager/very young adult#partially as a thing he picked up from working in a factory and being on and off homeless#Not purposeful rebellion just a lack of caring what other people think#and maybe he didn't really start caring until a specific someone (perhaps his very attractive and talented partner) had an opinion on it#Wait wasn't this post about Lili oops
17 notes
memphis-baines
Text
#psychonauts#art#my art#fanart#razputin aquato#psychonauts 2#sasha nein#milla vodello#lili zanotto
73 notes
incorrectpsychonautsquotes
Conversation
Raz
I have an idea.
Lili
A good one?
Raz
Let’s not get ahead of ourselves.
#razputin aquato#lili zanotto#psychonauts#source: poorly drawn lines
23 notes
toongirl18
Text

Lili: ..and trust me, nothing ever happens!

This just how it be doe-

Look at this bad boyyy :3 from sketch to finished piece!

Had lots of fun with this commission, it was challenging you could say but I’m glad I pulled through! I’m super proud of how this turned out,, 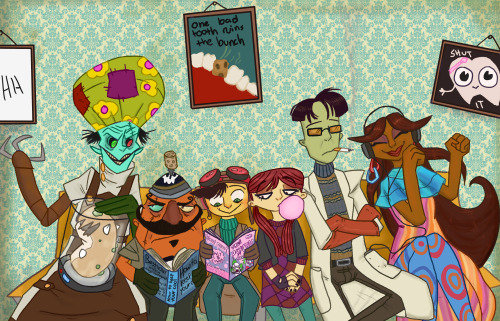 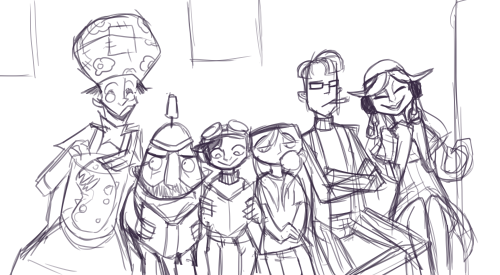 After a jillion years, I’ve updated one of my bigger Psychonauts fanfic.

Check out the chapter here!

“I can tell you’re trying to keep me away from the interrogation.” Lili leaned her cheek into her hand, eying her father. Truman choked on his drink, managing to swallow his coffee down. “Lili!” He managed to look vaguely scandalized and contrite all at once. Lili would be amazed if it wasn’t somehow familiar. She’s definitely had similar arguments with him before.

“You can’t deny it, otherwise why would we be on the complete opposite side of the building of the interrogation area?” Lili leaned forward across the desk narrowing her eyes at her father. After she had arrived at the Motherlobe with Milla and Raz, Truman had readily swooped in to lead her around. He refused to let Lili out of his sight.

She couldn’t fault him for that. Some part of her wanted to stay close to her dad. The rest of her was frustrated at the lack of answers, of how he kept dodging the topic as much as he could get away with.

Truman leaned back in his chair, gesturing at the large windows overlooking the almost picturesque scenery that lay before them. They were in an office that overlooked the quarry, the lake, and its natural greenery. “Because the view is better.”

Lili arches her brows back at him. “Of the lake I almost drowned in.”

“The Lake I Almost Drowned In.” She repeats firmly back, pressing a hand flat against the table between them. Truman clearly doesn’t want to hear her say that again, displeasure pinching his features.

Here is the group shot of many of the major #Psychonauts characters. It is based off of Spongebob, which is why not everyone is there and I have been working on this for a while (like maybe 2 weeks). Alas, this was fun to make and I am proud of it and I hope you all enjoy it!!! 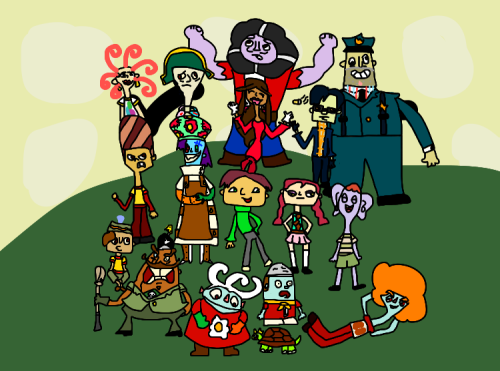 She has seen the missing posters and told her dad as an offhand comment. Assuming that her dad knows the aquato family he would say that he would keep an eye out for him. But because nobody knows what raz looks like outside of baby I think Lili would either not make the connection or be in denial.

big ol art dump of stuff i posted on twitter but forgot to post here! some are super recent, others are months old LMAO whoops 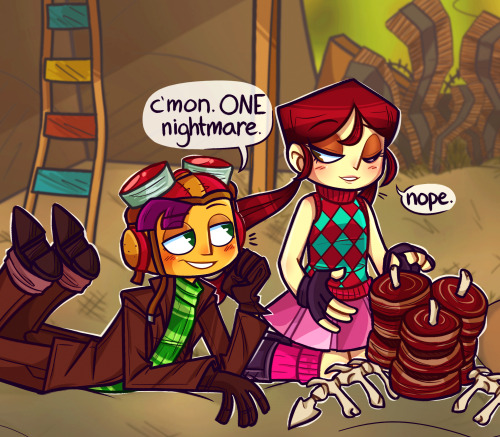 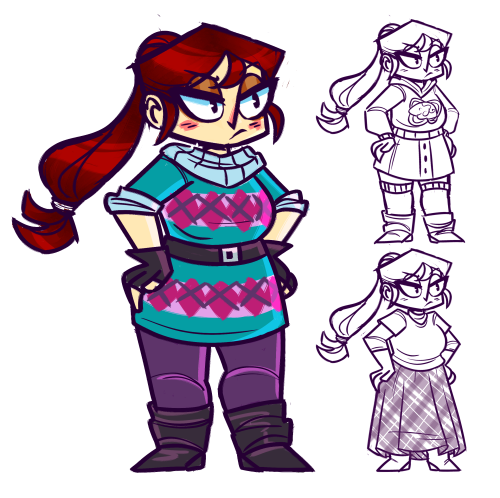 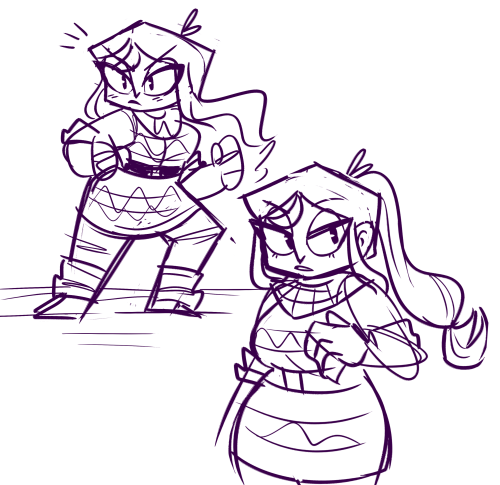 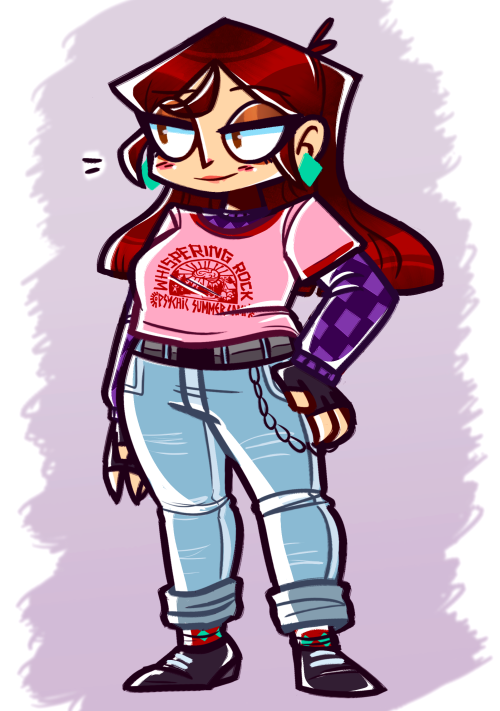 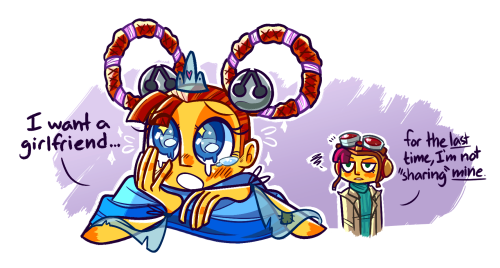 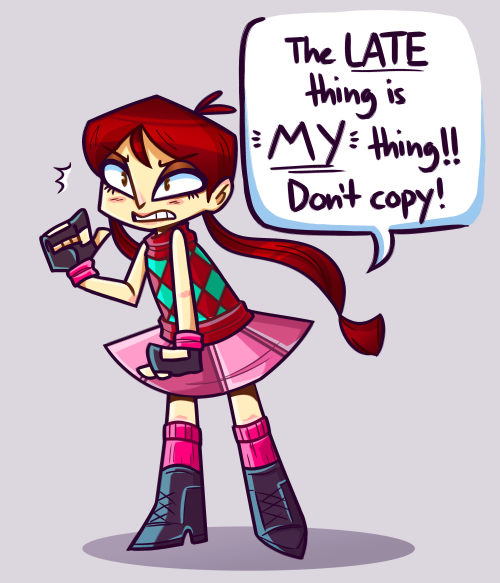 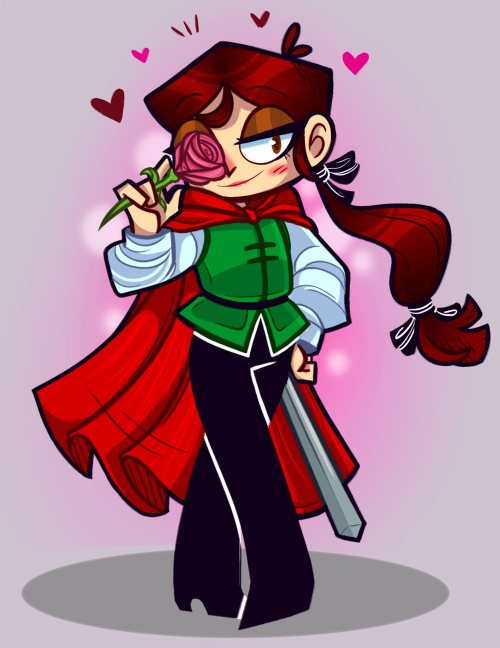 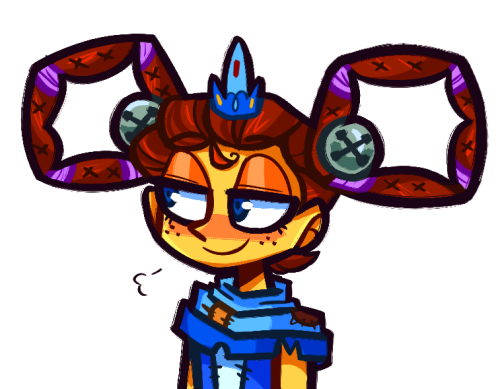 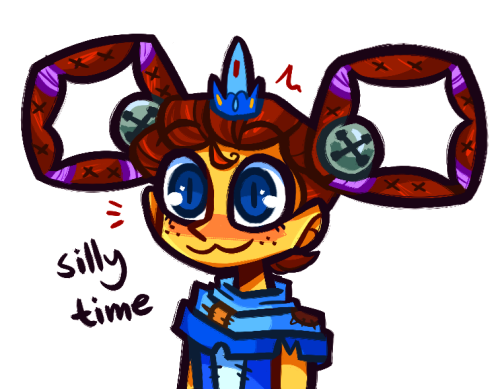 After Oleander, Lili, Mikhail, Bobby, Milla, squrriels get the hiccups, Oleander, Mikhail, and Lili are walking through the camp and see Benny has hiccups. Oleander screams “Benny has the hiccups! Run for your Lives!” Based on the upcoming spongebob episode Hiccup Plague 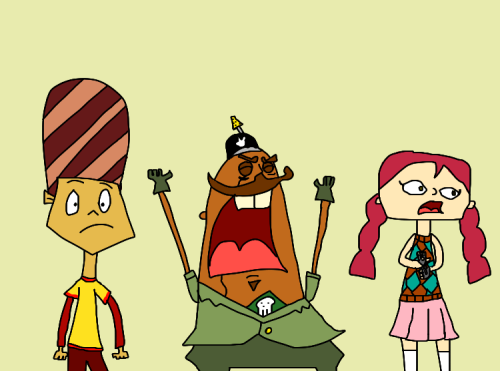 I just cant wait for the second opus ! 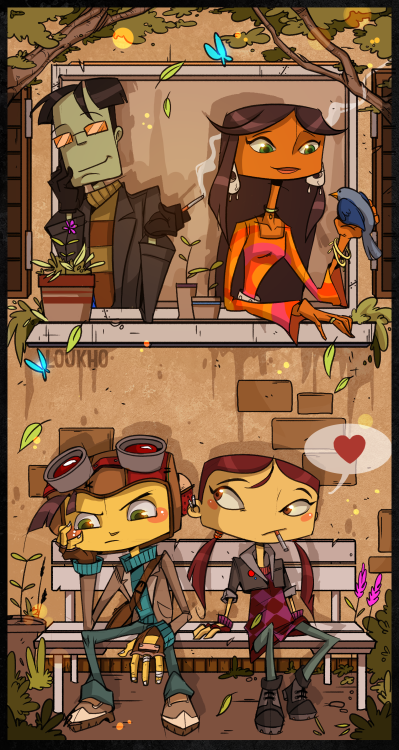