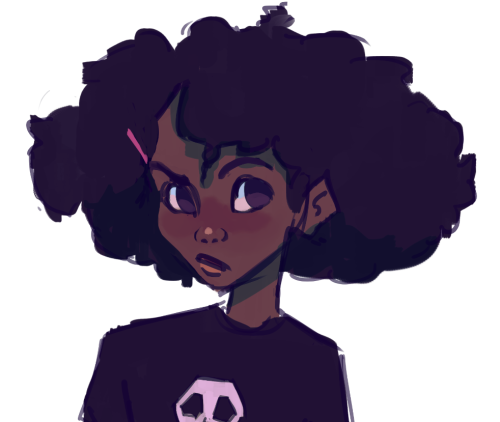 #also im so close to my first 1k ;-; ty!#lily wips#lily nae naes#also watch kipo on netflix it was so cute
425 notes
novva
Text

Got some a:tla art coming your way! 🌊 ⬇️

One of the characters I got for the #sixfanarts challenge on twitter was Zoë Nightshade! Here’s a crop of her while I work on the others ✍🏿

Another WIP, but this time it’s my best girl and unseen Cursed Child character, Padma Patil ✨

#cursed child#cursed wip#padma patil#fellow ravenclaw#and just a good smart girl#i do draw others besides albus#i have a woc lily luna but i’m nervous about posting because there’s a consistent look to lilypad across the fandom#and not sure ppl will like mine#but my albus is poc and so his sister is half too so...#i just love padma ok#padma#harry potter#harry potter and the cursed child#hp fan art#my art#again it looks wonky bc it’s not done 😤#this is like rough layer before some hopefully better ones
8 notes
decembermoonskz
Answer

LILY WITH YOUR EXCELLENT TASTE YET AGAIN 😭😭✨✨

see me - changbin is a seer and an advisor to prince felix, he can see far and help with decisions. it’s not an omnipotent ability like everyone believes it to be though, and there is a price for using it. he meets mc by chance when he sees her in a dream, the thing is, his ability has never let him see something of his own future before, so what could this mean? (this is in the universe of dance of silk and is related to felix’s part of this story.)

frigid - a prince of a long lost kingdom of ice that died out due to a war with a kingdom blazing fire. he now serves the fire kingdom as a mage as his magic made the kingdom believe he would be useful. he made friends with the flame prince in the end as not all in that kingdom were cruel, and a noble of the fire kingdom makes his breath hitch when she enters a meeting one day. (this is in the universe of dance of silk and azure and see me, it’s closely related to hyunjin’s part of this story)

one’s honor - chan is a knight of princess!mc’s kingdom and they’re also best friends. however a war has been going on and now chan may have to set out onto the frontlines. (this is a flower drabble and it’s very cliché but you need a little cliché in life haha 😂) 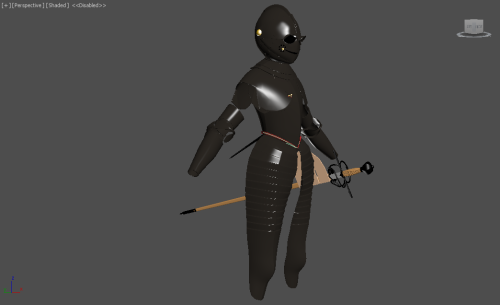 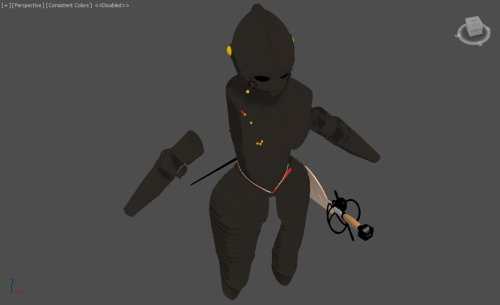 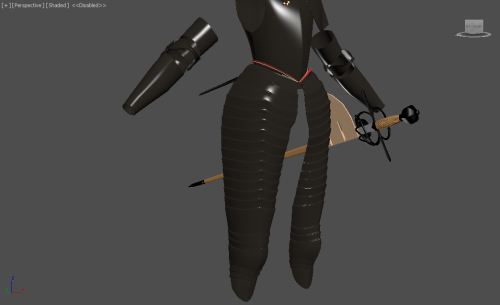 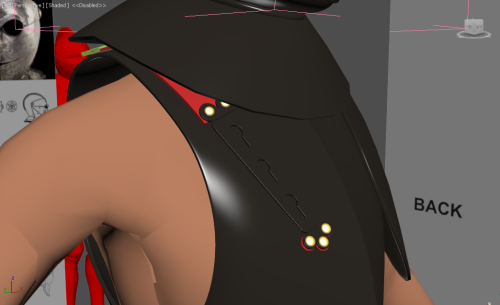 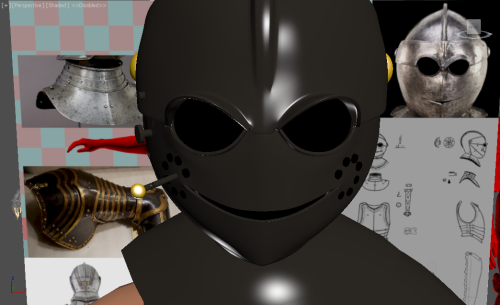 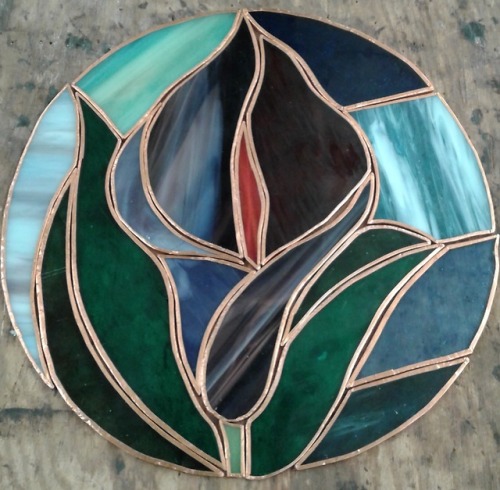 Thank you for the enthusiasm! :D

Okay, so… this is from a chapter of the CMO’s log that takes place early in Ep. 5 Stardust City Rag, and it’s Raffi talking to Emil. (Since the fic is almost entirely dialogue, it can be hard to tell out of context).
It also vaguely references Thimblerig’s absolutely brilliant Best Boy, which I cannot recommend highly enough.

“How may I help you, Raffi? Any unwelcome aftereffects from the withdrawal?”

“No, really, I’m peachy. I just need to replicate a hypo with some beta blockers and delayed release benzos and — Not for myself!”

“No, it’s… it’s for a mission. For the admiral. He needs us— He needs Rios and the others to extract someone from these gangsters in Stardust City, and I came up with a plan, but it involves Rios going in as a facer.”

“… And you think a depressant is going to help him be more convincing? I don’t know much about Freecloud, but if you want the captain to blend in there, might I suggest something from the stimulant family, perhaps? Though I doubt even my replicators can do anything to increase his sense of joi de vivre…”

The thing with this chapter is, it’s basically finished and I really want to post it, but there are at least three chapters that would go between what I’ve written so far and this. The chapters of this fic are standalone tags to the actual episodes (and some fanfic), so they don’t really build on one another, which means I don’t have to post them in order. Except I’d have to come up with some way to keep track of the chronology.

My thinking has been that I can either post the chapters out of order and add an index chapter at the end that tells you which order to read them in, but that sounds like it could be potentially annoying.
Alternatively, I could add chapters in the middle of the fic when that’s where they go in the timeline. I.e. I’ve written 5 chapters, the next one I want to post goes between 3 and 4, so I add it as chapter 4 and the others get pushed back, if that makes sense. In that case, I’d add a note to the summary to say which chapter has just been added.

Does anybody have any experience with something like this? Or any ideas what would be the easiest way to make it accessible to readers? Or should I just suck it up and write and post the thing in order?

(And yes, I know the best idea would have been to post these as standalone works in a series, not chapters in a fic, but since that ship has sailed… ;9 )

#sorry for hijacking the ask but i think this question has kept me from writing more in this fic#because WHAT IF I LATER COME UP WITH SOMETHING THAT WOULD HAVE TO BE SLOTTED IN EARLIER?!?!#anyway#wip#wip meme#@enigma-the-mysterious#star trek picard#star trek picard fanfiction#raffi musiker#emil (emh)#cmo's log#lili's writing adventures
2 notes
izzythehutt
Answer

James was doing so little to hide his resentment, that however much Lily understood his position, it was all she could do to keep herself from smacking him upside the head.

Sirius looked pointedly at Colette, whose expression of alarm at the escalating tension between the two men was a mirror of Lily’s own feelings.

Okay I have nothing. Nothing in my wips with these words 😭😭 I’m so sad about this because I love this so so much. So I did end up working on wips today and did end up with one of these words so I’ll leave you with that one.