Ever watched Freaky Friday? One of the best 💯

Naturally, I’ll always think of Lindsay Lohan as Cady, but that’s my bias: I’m a huge Lindsay Lohan fan. She inspires me because of what a survivor she is… I’ll control my fanboying before it gets irritating, but yeah, she’s Cady to me.

But my favorite character is Regina George. Renee Rapp is Regina George. I love Mariah Rose Faith, but her personality is more like a smarter Gretchen. Taylor Louderman is an introvert by nature who also happens to be a great performing artist. Sorry Rachel McAdams, but you’re too adorably nice to be Regina in my mind. XD

But Renee Rapp? The only difference I’ve detected between her and Regina is that Renee’s fashion sense is less girly. Renee overflows with cockiness, which I admire (if I didn’t, why would I like Regina so much?), and who else on this earth would have dared do that parody entitled “I’d Rather Be Mean”… epic, just epic.

I can’t pick just one Gretchen. Lacey Chabert’s version is in some sense a dramatic portrayal of a nervous breakdown- the light atmosphere disguises a visceral performance (When she says “stab Caesar”, you really do not want her to get her hands on anything sharp)…

Ashley Park’s version has an obvious, obsessive crush on Regina, yet she’s so pitiable that somehow it never becomes creepy, which itself attests to Park’s acting skill.

Krystina Alabado’s version looks like, to steal a phrase from Tennessee Williams, a cat on a hot tin roof… SO nervous… Alabado is so likable and down-to-earth on her vlogs… and I feel bad for her that the whole think was ended when she clearly loved playing Gretchen.

My favorite Karen is Kate Rockwell… with sheer determination, she, in her 30′s, got a high school character and rocked it.

For Janis, it’s still Lizzy Caplan, but only because the emo vibe of the 00′s works so well for the character. I give an honorable mention to Mary Kate Morrissey, a true “agent of chaos”, who has made the most memorable behind-the-scenes footage of any performing artist I’ve ever seen (”flocks of old people”… she’s so delightfully weird), and, in a good way, she energetically puts the “freak” in “art freak”.

Daniel Franzese is still Damian to me, because he had a few extra pounds, but didn’t have to play a villain or a dumb guy, as heavy actors generally do. He was lovable in the role, and the best part was his sweet friendship with Janis- Janis is not an easy person to warm up to, which just shows you how reassuring a person Damian is- even Janis trusts him, and rightly so. 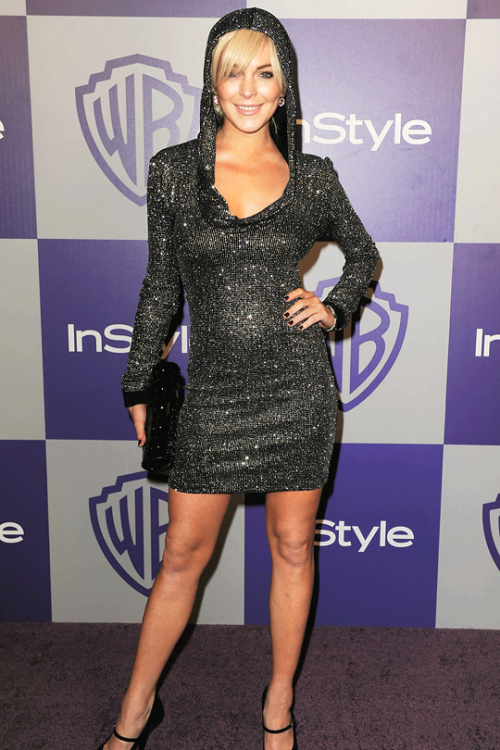 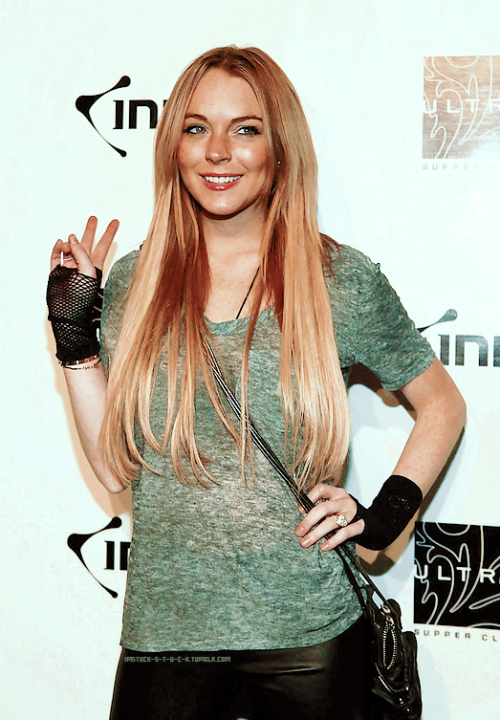 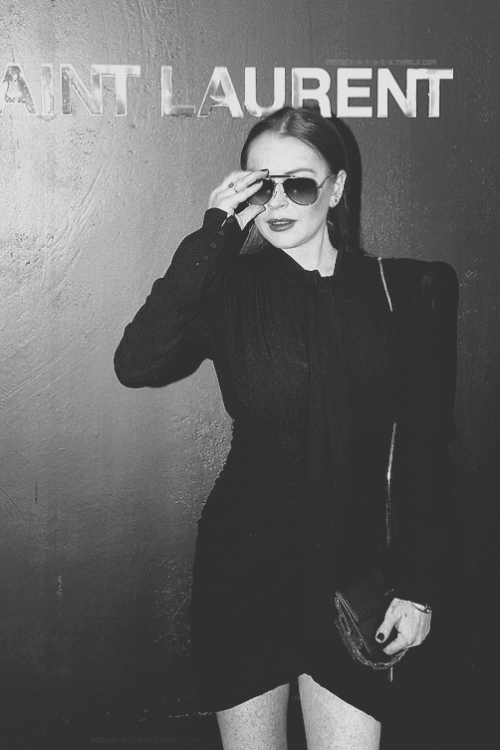 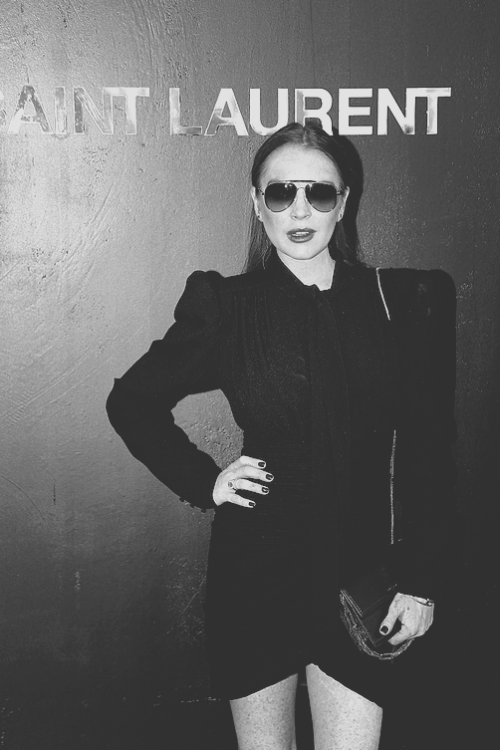 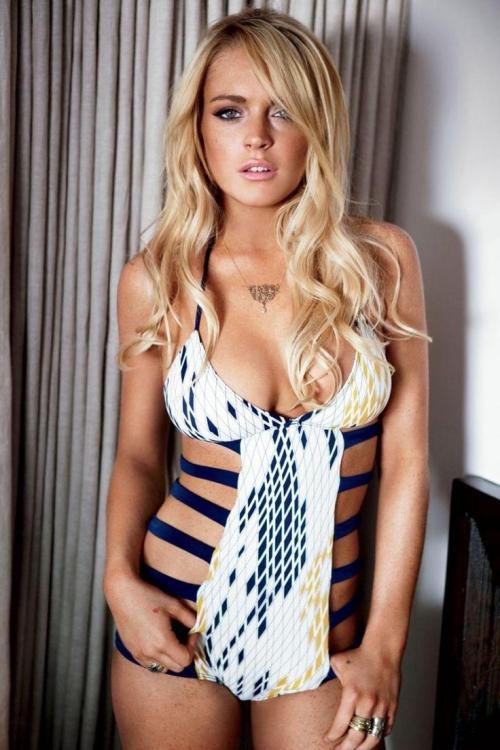 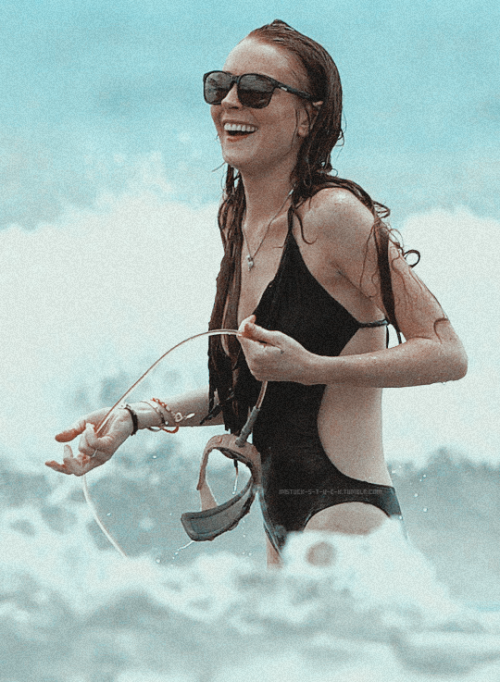 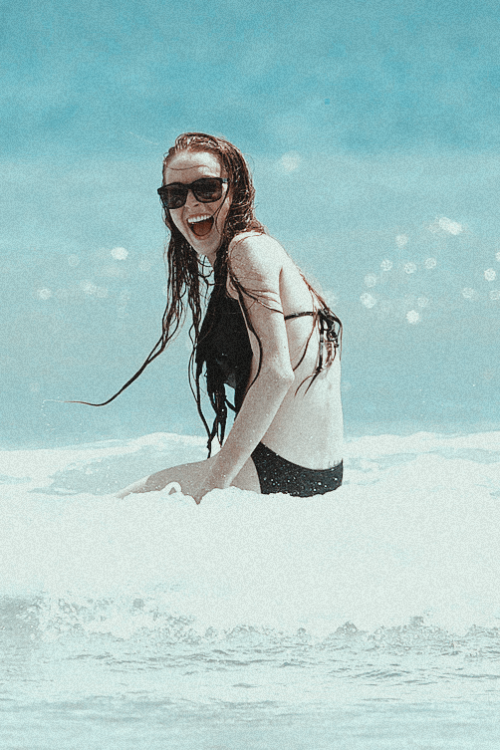 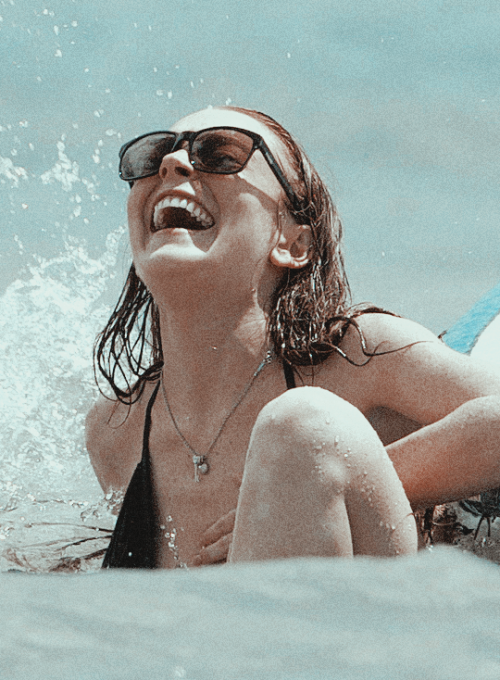 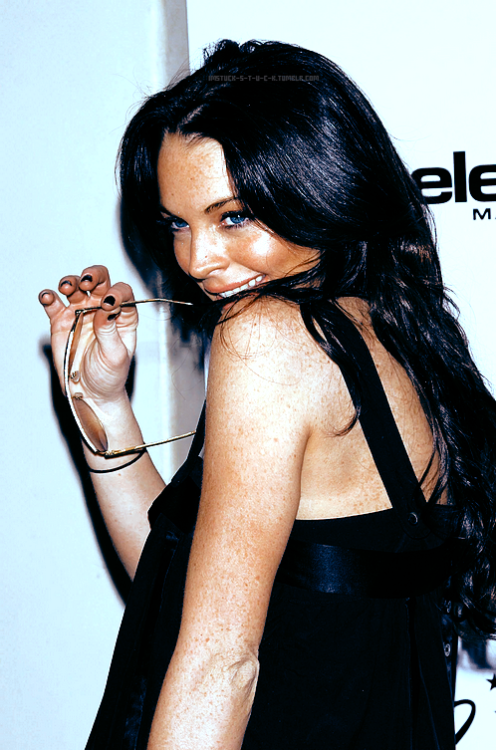 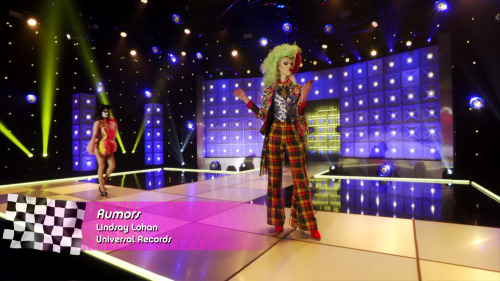