This is based off a lyric, so don’t judge me too hard 😳🥺

Hey so I started doing inktober again this year, but I’m running a little behind lol. 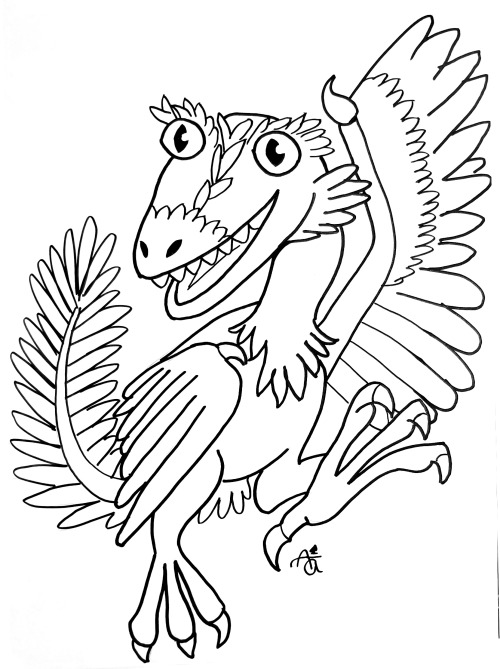 #drawtober 2020, #dinosaurs, #archaeopteryx, #line drawing, #arch's art tag, #it was about time i drew one!, #(damn forgot how many fingers they have, #i got wing claw appearance mixed up with those of juvenile hoatzin, #drats)
2 notes · See All
avereunavitaText

Only way to get it out

Low contrast experiments and other drawings in progress.

A brief call with my grandmother after too long and late night restlessness. I’ve crafted proposals and shared about my art for so many years, the lines and curves that seem inspired by nature, each related and each unique, but I hardly considered (or perhaps felt comfortable to share) how these lines show up often when I am anxious. These doodles steady me, act like companions in empty rooms, and make me feel safe. They help erase my doubts. They came with me when I left home without a discussion and for every arguement and formless path, for totalled cars and divorces, for all the times it was hard for me to dream a life beyond this moment, for late payments, beyond being religious, beyond the ceiling of my imagination. And now they are here, during a year of unpredictability and change, they steady me.

And I’ve never thanked them.

Life after the defeat of the Institute is… a lot quieter. The heartbeat of the Commonwealth has slowed to a gentle, regular rhythm. Settlements are blooming. Sanctuary is living up to its name.

Vin and I have a routine, now. We have a family life, a work rota, time to just be partners and parents. It’s pretty quiet out there, now. The raider gangs don’t last long with the Minuteman patrols around, the Supermutant cells don’t even get a foothold anymore with the Brotherhood around. There are fewer ferals though they seem to be wandering in from beyond the borders these days and you can go for months without seeing an even partially functioning Gen one or two synth.

So me and my handsome cowboy have got into the habit of having a date night. There’s no shortage of ‘aunts’ and 'uncles’ to watch the boys for us. Usually, I get everything set up, pick the best produce (I’m a pretty good farmer, y'know!) and get the candles and flowers set up. Alright, you got me, I’m a soppy romantic - now shut up! Vin cooks. Oh man, Dunc and I never ate so well since Vin and Shaun moved in with us and we became… well, a family. I’d marry the guy in a heartbeat but he keeps avoiding that topic. I’m not worried that he’ll leave us or anything, well, maybe a little but honestly, he seems to be loving the family life as much as I am.

It’s good to settle down, even under a ceiling that isn’t made of rock. I did suggest, once, moving to Vault 88 - we call the town Nora’s Hope, now - but he says he needs the fresh air and sunshine and so do the boys. Then he called me pasty face. Not as much as I was, thankyou very much!

He should be here by now. He’s normally around all day before date night but a Minuteman alert popped up for Tenpines. He told me to stay here. He does that a lot now I’ve got some old synth’s left foot instead of the one I was born with. I can still hold my own but if it’s trouble anywhere with lots of stairs… I’m just not as nimble as I used to be. At least he took Dogmeat with him.

Maybe I’ll just radio in. The candle’s halfway down already and my stomach is rumbling. Well, if he’s not here to cook, I’d best get something ready for when he does appear. No, I’ll give him an hour, tops then I’ll radio. He’d better not stand me up. I was looking forward to the movie. Well, Vin used to love movies back in the day and he’s got a pretty good memory, so he does his best to recount the plot, sound effects and everything! Man it’s funny when the leading lady is chatty. For a guy with such a deep voice, his falsetto is hilarious.

Also featuring some of the world’s worst photography! Yeahhhhh I’m really good at this might go pro you know?!

The Familiars prompt joins with the Potions prompt as Rowena struggles to stop Yang from knocking over a potion bottle. XD 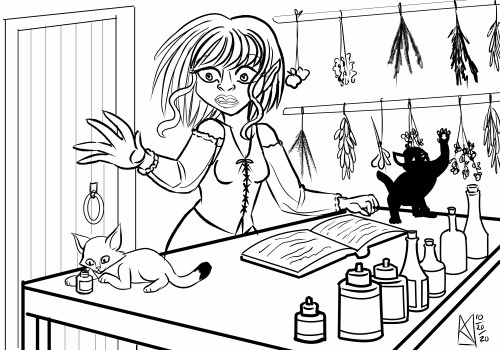 He’ll hit it right out of the park! 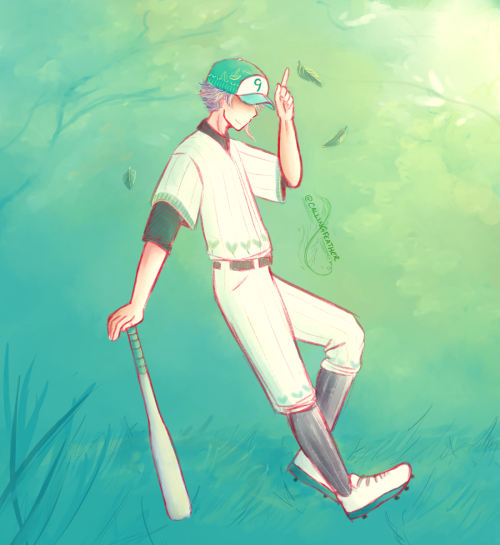 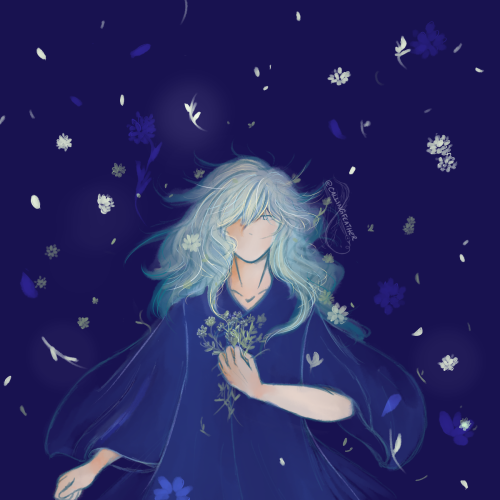 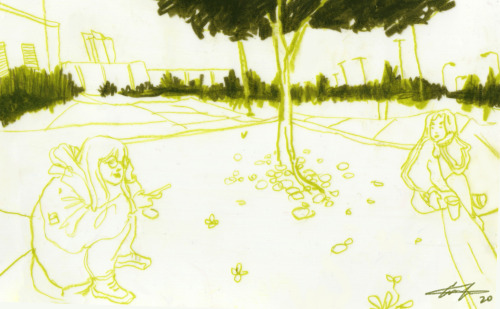 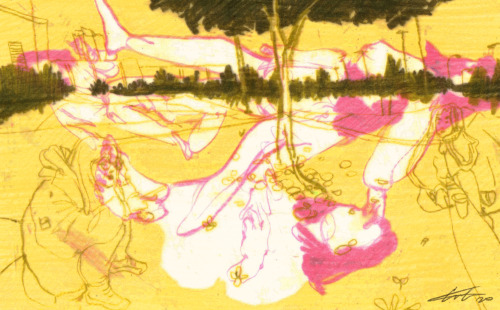 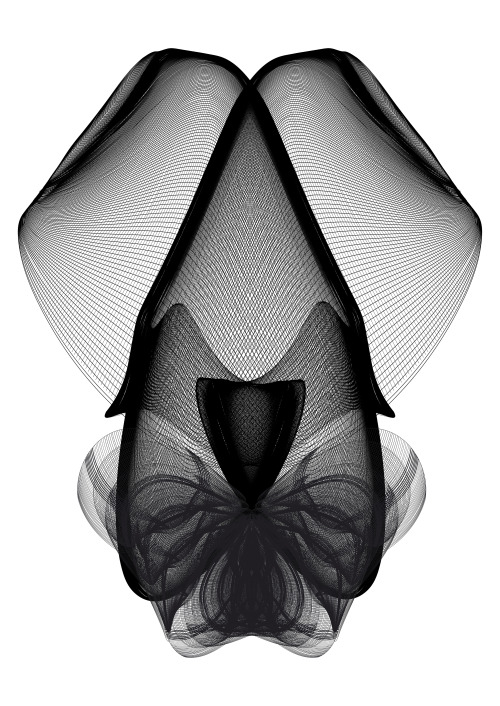 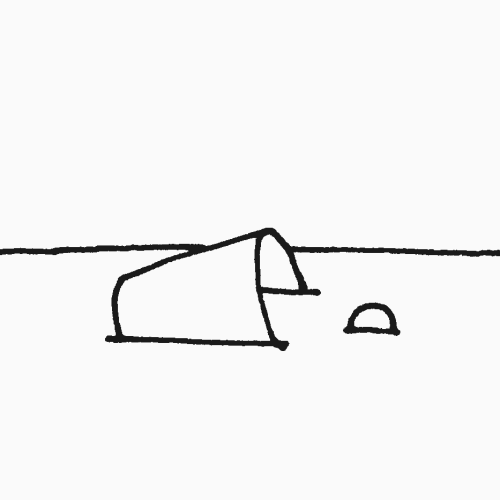 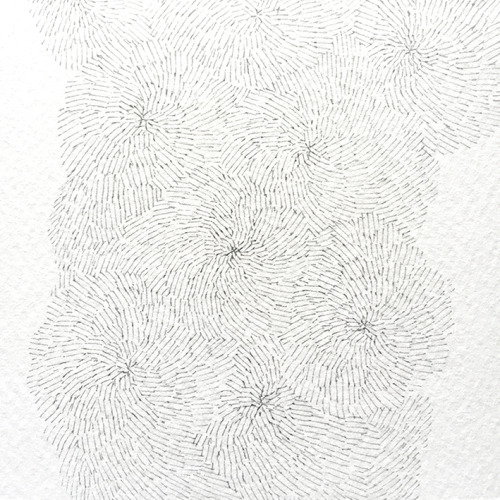 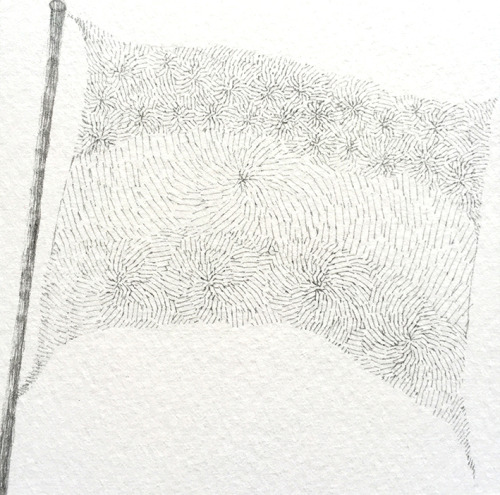