#OH IF THIS IS THE TIMESKIP ART I TOTALLY FUCKING AGREE., #i have the game i just havent played. i still havent beat fates, #but omggg i agree with you so hard. the half bun!!! i loved half buns when my hair was long., #trans man, #trans, #headcanon, #anonymous, #fire emblem, #fe3h, #linhardt von hevring
6 notes · See All
jams-simsText

Linhardt to Hapi: I think your amazing and having been around me this long- I wish for us to stay togther. No one understands me like you do-

Hapi: Stop joking around you idiot. People are gonna get the wrong idea! Your lucky i’ve know you for so long.

Professor about to have a fucking stroke: I hate both of you so fucking much.

for casphardt fest day 2: teamwork!!
sneaking into the school library… TOGETHER

inspired by this comic!! 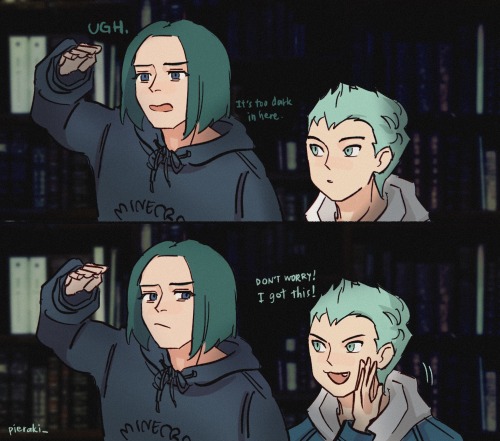 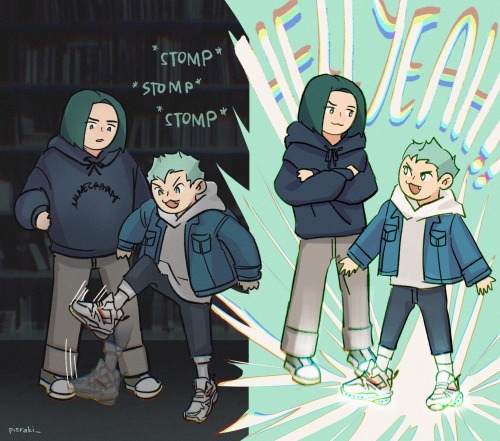 #(they get caught in the end), #casphardt, #linhardt von hevring, #caspar von bergliez, #lincas, #fe3h, #Fire Emblem Three Houses, #perriart, #comic, #i had lots of fun with this hehe, #i told u im not stopping with the modern aus
47 notes · See All
jams-simsText

Did i intertwine Linhardt and Hapis fate to make sure they end up together at the end: Yes

Am I still mad that Linhardt stole my fucking wife: Yes! How dare he have the best fucking chemistry with Hapi! The fuck was that scene! Its so cute i could fucking die! IM IN RARE PAIR HELL!

Why is it every dude going after my favorite women. Petra ha so many A scene and plus with some guys! ASHE YOU CAN’T HAVE HER FUCK OFF.

they take a nap after this

You bisexual bitch! Linhardt! You got me shipping you and Hapi.

Linhardt: ah- right you don’t like it when I’m sincere.

Mr Your way more important than some nap huh buddy!?

It’s because Caspar pauses and tilts his head like he does when he’s answering a particularly difficult math problem, which is precisely what this is because there isn’t actually any reasonable explanation for Linhardt to have tens of t-shirts in his closet when they were supposed to have been sold over the years, to Caspar’s imaginary fans—

For this fic here 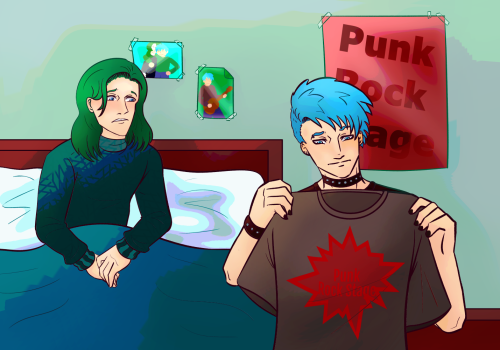 haha wew! day 1: crossover Caspar and Linhardt trails/kiseki AU! Caspar is a bracer while Linhardt is an orbment researcher! 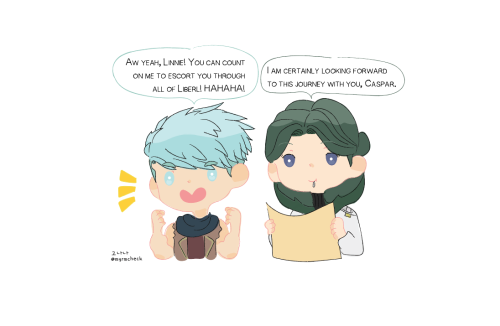 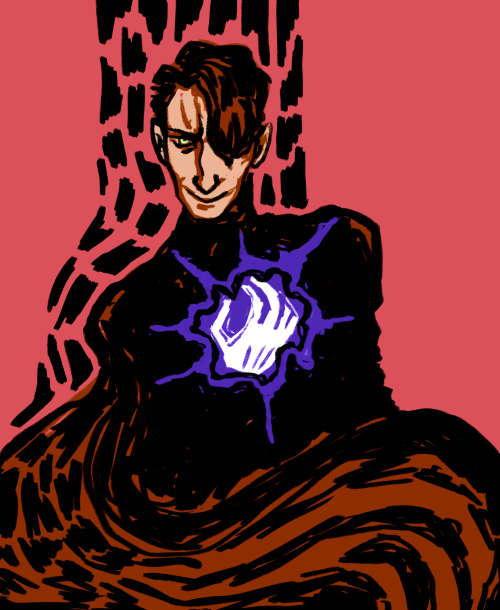 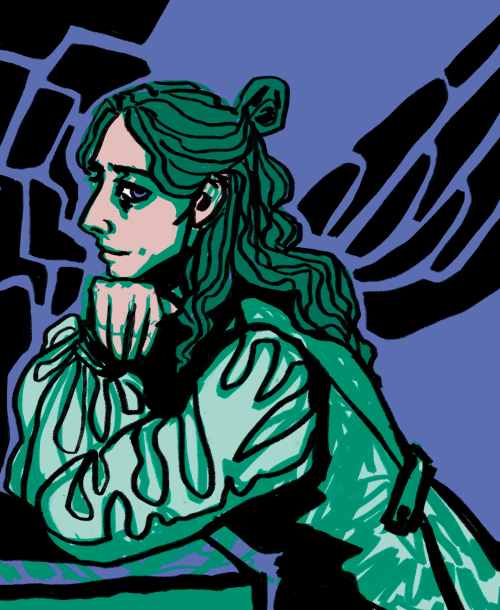 #siri uses the keyboard, #my art, #fe3h, #hubert von vestra, #linhardt von hevring, #i don't remember how anyone in this game dresses so it's what it is, #also the inaccuracy of hubert looking less deathly pale than lin brought to you by sticking to color palettes, #edit: what i get for not looking at ref is that hubert's hair is mirrorred and it bothers me for no reason
98 notes · See All
incorrect-threehousesText

Linhardt: I think I’m gonna go shower and then nap. Will the nap be in or out of the shower? Only time will tell

#fire emblem three houses, #fe three houses, #black eagles, #linhardt von hevring, #source: original, #this was said by someone on discord and immediately after everyone was like ‘you are Linhardt’, #they gave me permission to post this btw 😊
37 notes · See All
snowymogaiText 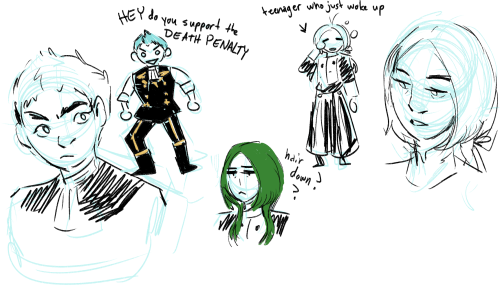 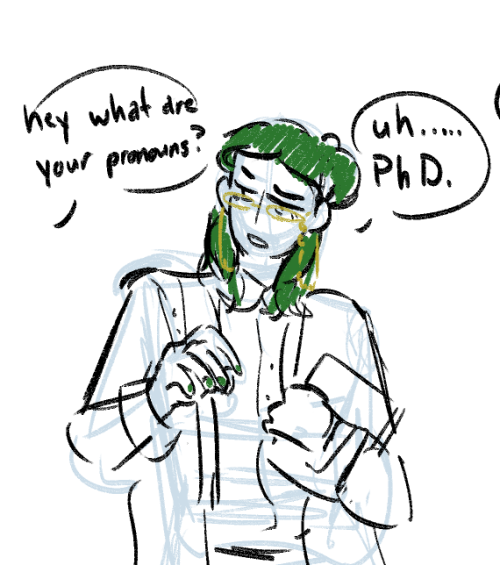 theyre in love your honor 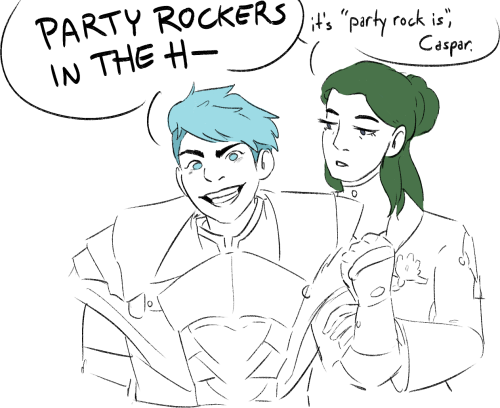 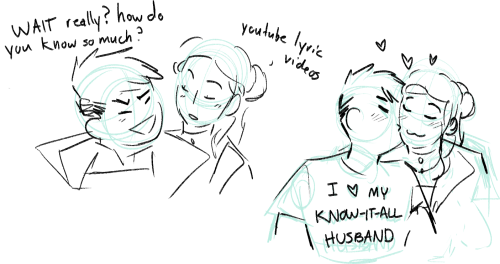 I know, I know, this is not what you signed up for. But I wanted to start December off with something new, something that I actually did months ago but forgot about until now. Back in early October I realized that I will not have enough quotes to last me forever, so I thought I’d throw in some things like this every so often. If you don’t want to see it, that’s fine, I won’t be offended.

So, without further ado, here’s the houses I’ve decided on for each character, with my reasoning beneath the cut! 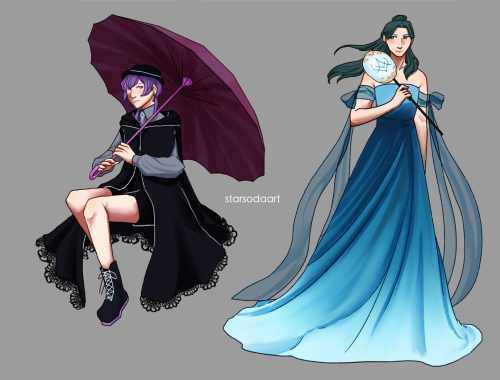 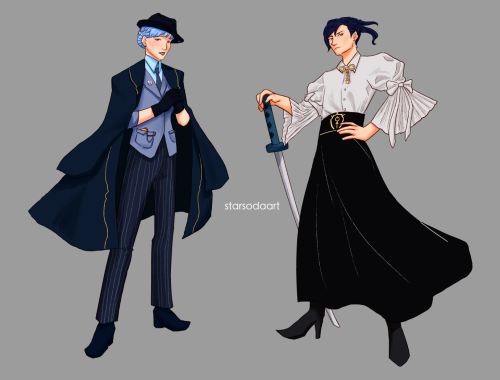 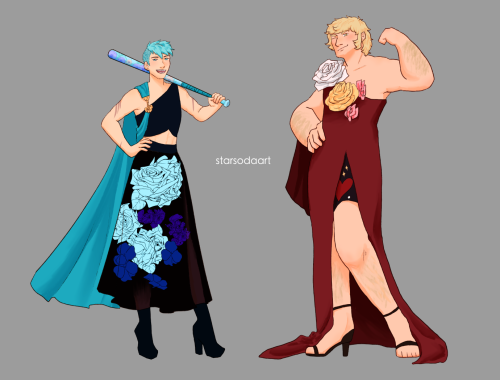 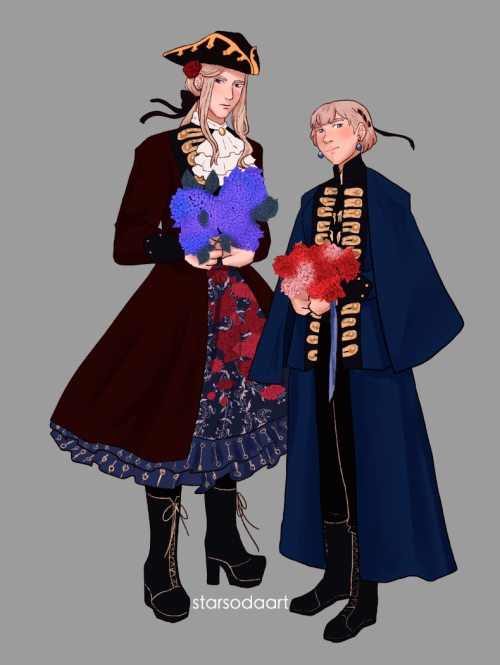 one day I’m gonna be rich enough to just pay the VAs to voice these out. until then, enjoy the memes